Maltese teachers’ wages are less than the European average 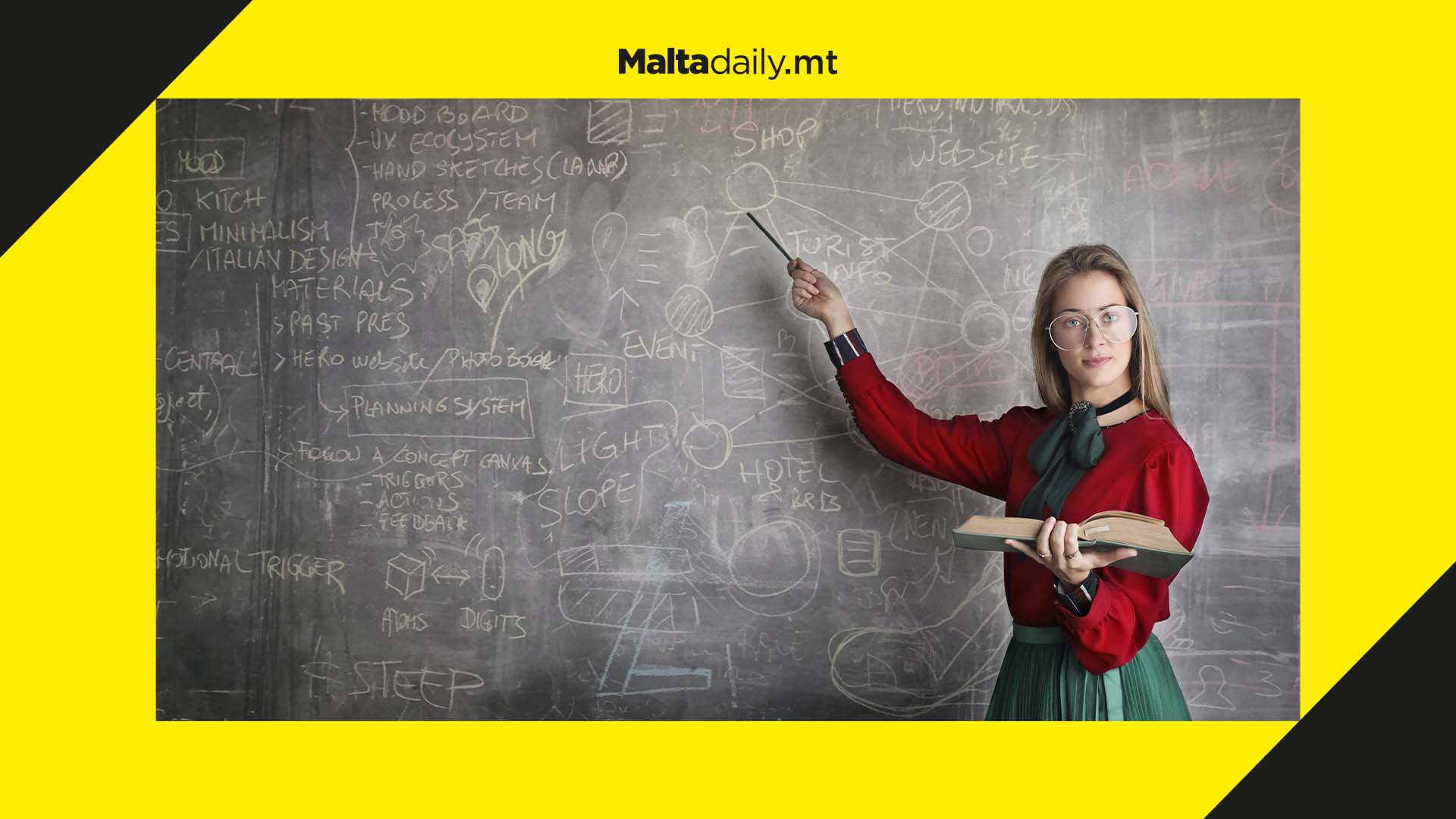 A study held between 2020 and 2021 published by Eurydice within the European Commission revealed that Maltese educators’ starting wages are far less than the European average.

The study stated that a new educator in Malta receives €17,509 annually whilst the average pay is €25,055. The best payment rates in the EU for teachers are offered in Luxembourg at an annual wage of €69,076, Switzerland at €66,972 per year and Germany at €54,129 annually. The worst wages for teachers in the European Union are offered by Bulgaria at a mere €7,731.

When considering the Purchasing Power Standard (PPS) which also considers the cost of living, Maltese teachers earn 19,148, which is much less than the 50,357 earned by German teachers.

Malta is one of the few countries in the European Union which offers the same wages to primary and secondary school teachers and offers less pay to kindergarten teachers.

Despite this, Malta offers substantial increases in pay at a minimum of 60% during the teachers’ careers and, when compared to other countries in the EU, offers the fastest-rising pay increase. 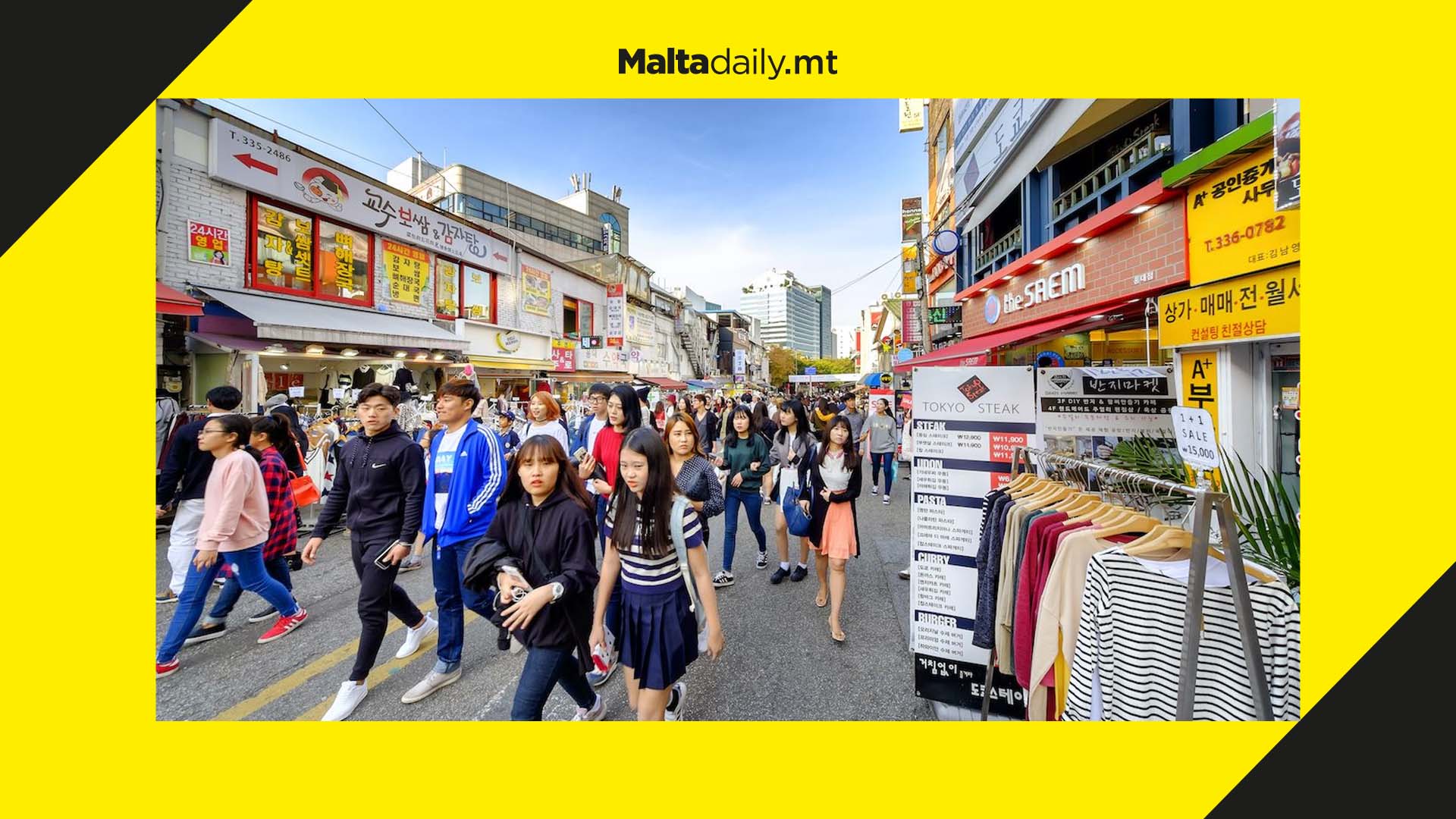 Thanks to a new law passed in South Korea, its citizens could be getting a few years younger as the country aims to standardise how age is calculated.

As it stands, South Koreans. have three ways of presenting their age – a ‘Korean age’, a ‘calendar age’ and an ‘international age’.

The ‘international age’ refers to the most commonly-recognised method – the number of years since a person is born which starts at zero. The ‘Korean Age’ refers to a method by which babies are considered to be one year old on the day they are born, where one year is added every January 1st.

The ‘calendar age’ considers babies to be zero years old on the day they are born and, like the Korean method, adds one year every January 1st.

The new law, standardises the international age method across the country’s judicial and administrative sections, according to the bill and parliament website and is the culmination of years of lawmakers’ campaigning for the abolition of multiple systems. 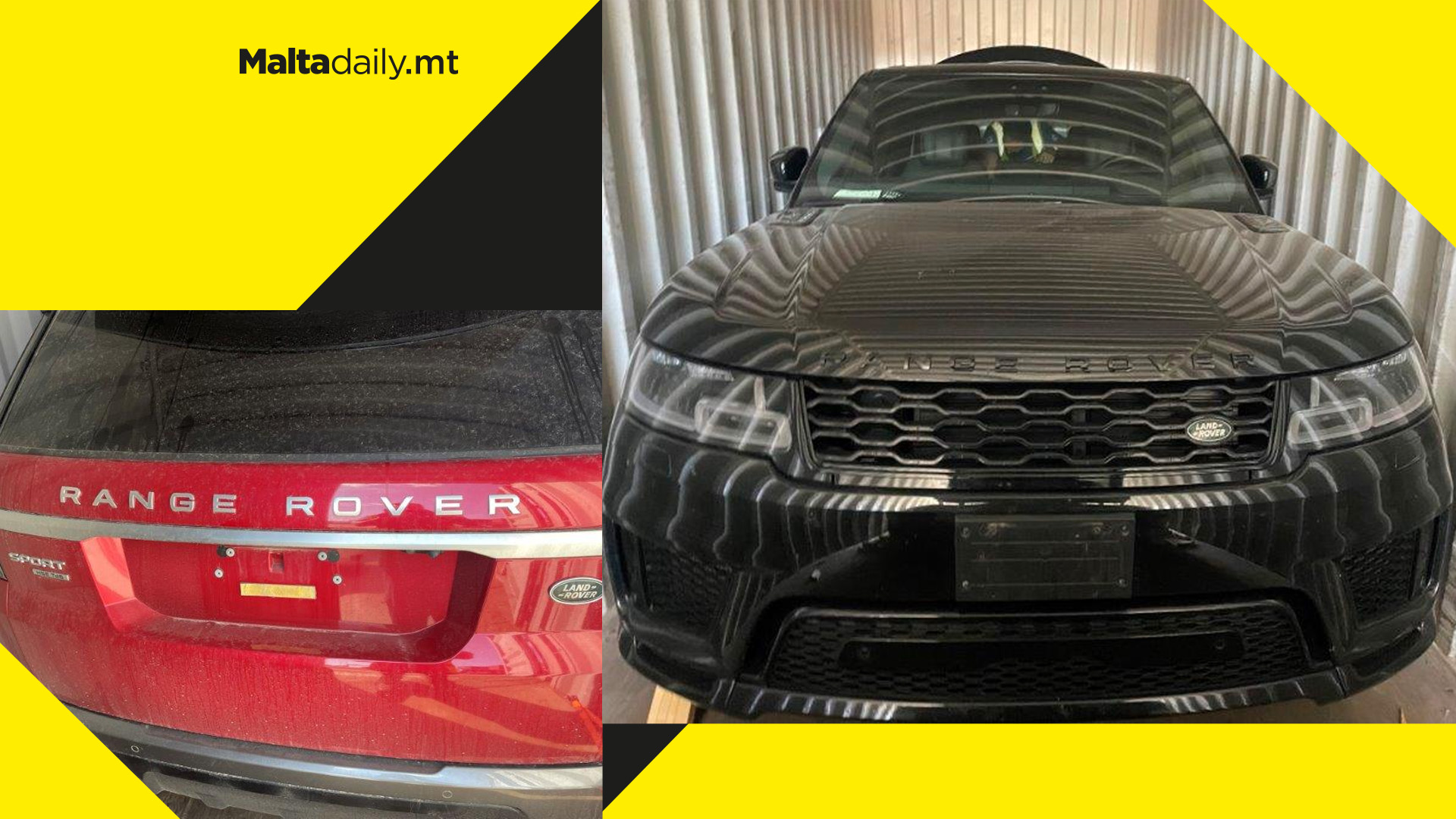 19 vehicles stolen from Canada including six Ranger Rover Sports have been intercepted by Malta’s Customs Unit.

“Customs Malta has intercepted a third wave of stolen vehicles from Canada, whereby 19 cars were found to be hidden in 10 forty-foot containers which were en-route to Dubai.”

Of the 19 vehicles intercepted at the Malta Freeport, the following were found: six Range Rover sport, one Toyota highlander; two Lexus RX350; one Nissan; one Lexus 350; one Toyota RAV4; one Doge; four Range Rover and two Dodge ram vans.

To date, 43 containers with 78 vehicles stolen from Canada were seized by Malta Customs, with the Malta Police Force and Canadian Authorities launching an investigation into the matter.

So far, charges have been filed against 9 suspects with links to car-jacking whilst the first-wave of stolen vehicles, 59 stolen vehicles in 33 containers, have began a repatriation process. 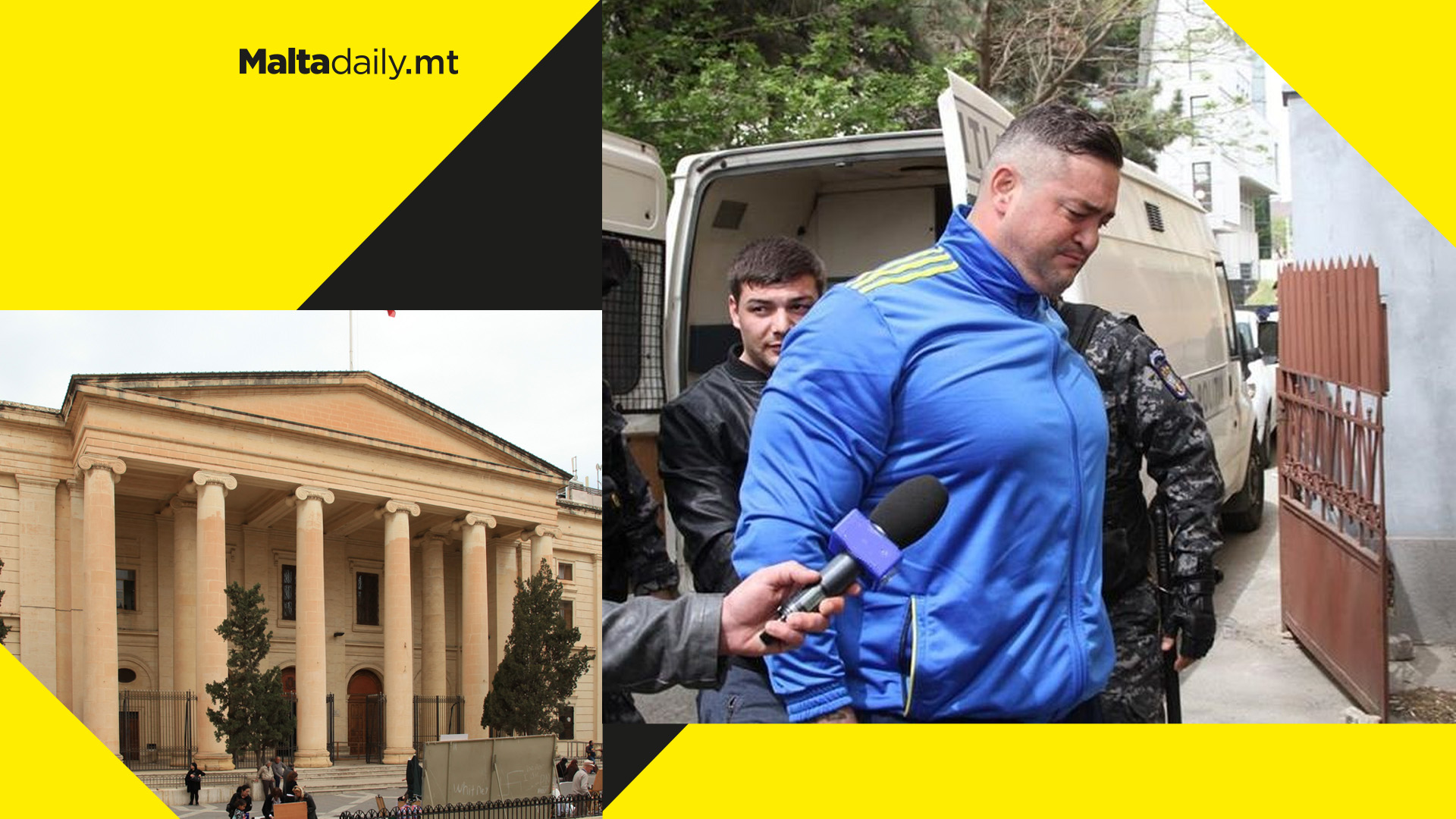 31-year-old Romanian Ilie Constantin, one of the three suspects charged with the murder of Joseff Rivas in Paceville, has pleaded not guilty to the charges in court earlier today.

Constantin was reportedly supposed to be arraigned on Sunday after being treated at Mater Dei for close to one week for accidents sustained during  last Monday’s attack.

The accused was seen entering court in a police car due to his leg still being injured. He also remained seated in front during court proceedings, where some of the accused relatives including his sister were present.