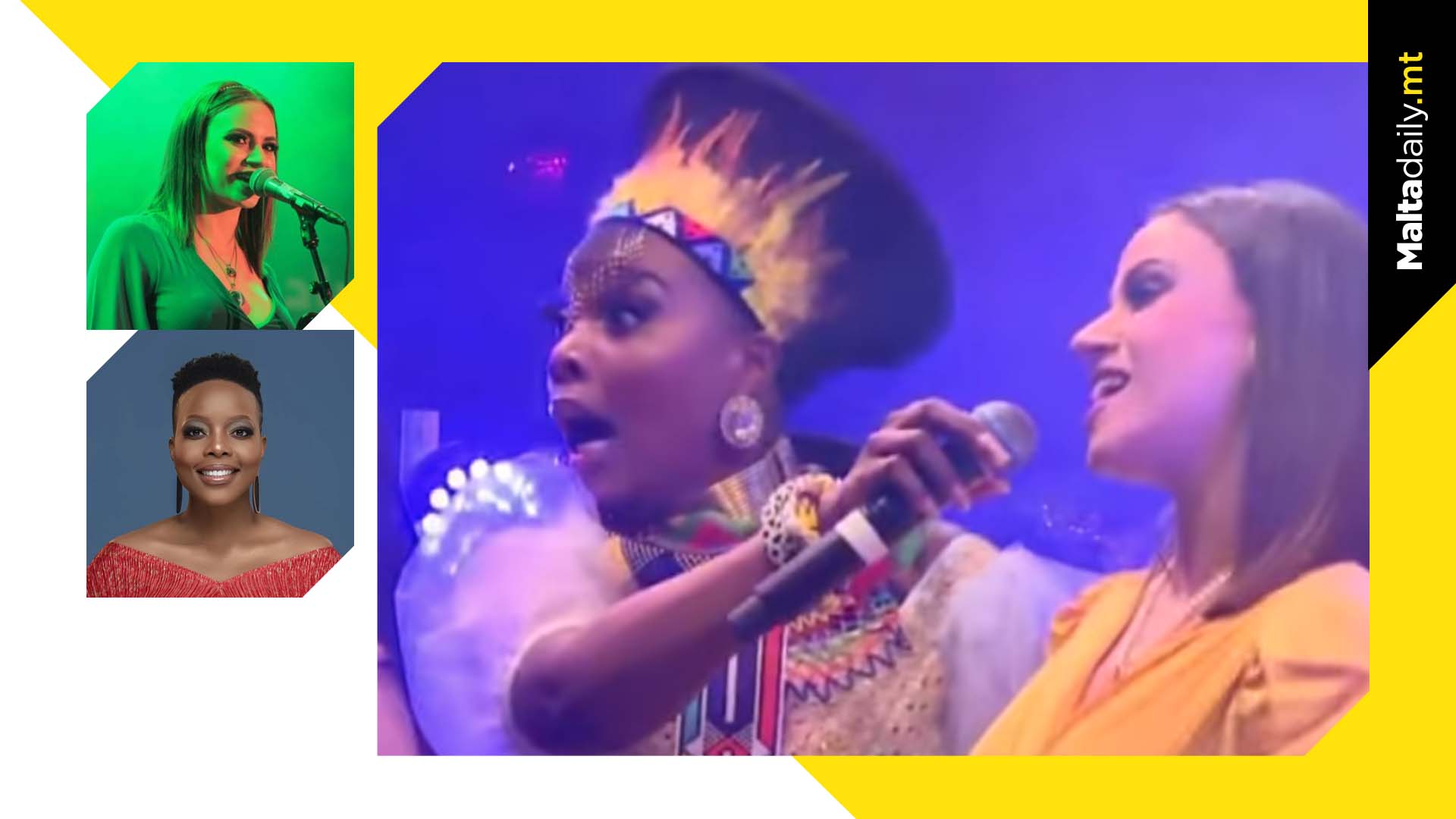 Maltese singer and musician Maria Cini had the opportunity to sing alongside Nomcebo Zikode, the singer of popular hit song ‘Jerusalema’.

The South African singer invited Maria on stage and asked her from where she hails, with Maria proudly saying Malta. As the singer held the microphone for Maria to sing, the International artist’s reaction was absolutely priceless as Maria did what she does best.

Zikode was absolutely loving it and could not take away the microphone away from Maria as singers continued to enjoy themselves on the stage. 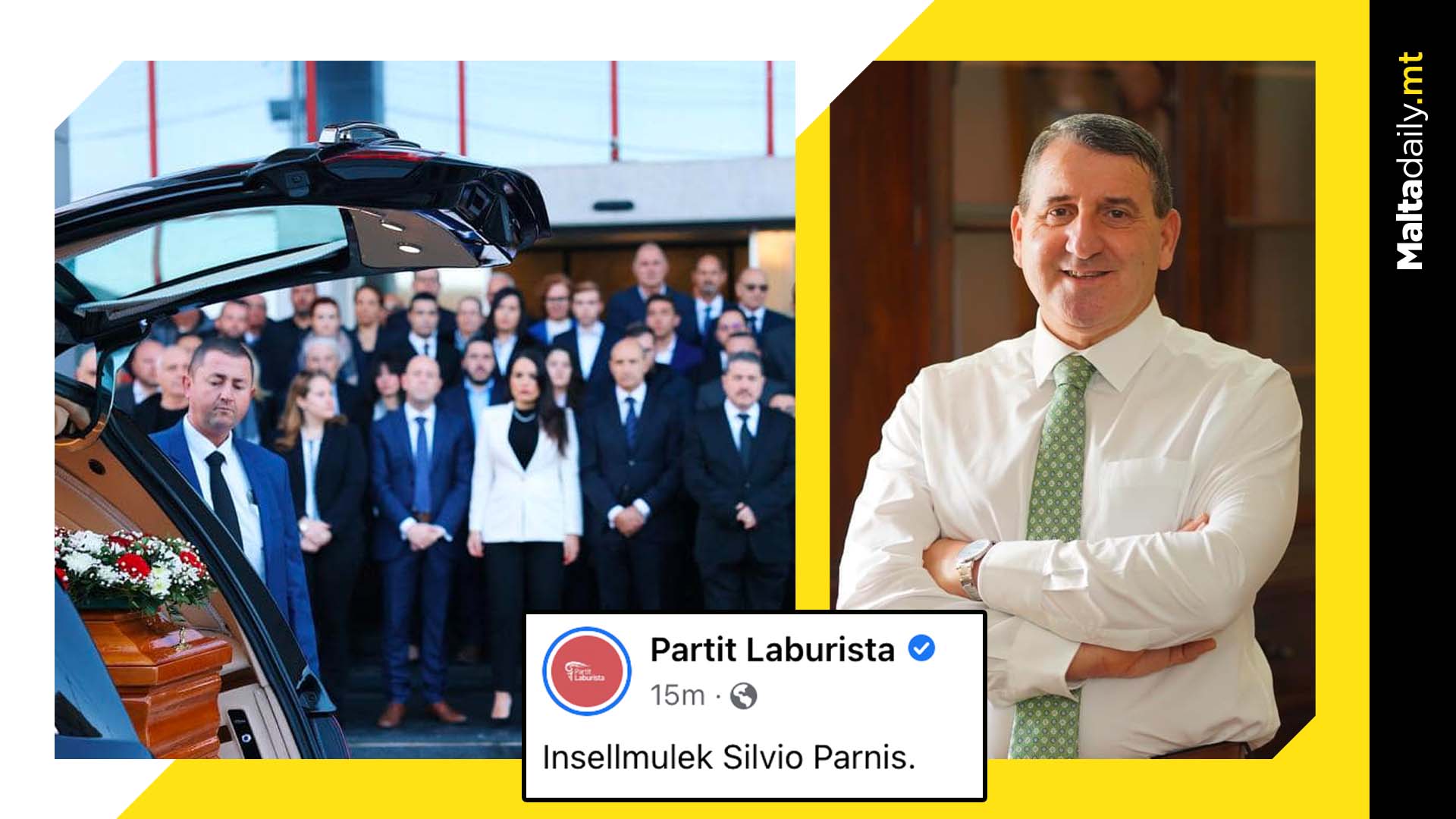 The Labour Party announced on Thursday that the former PL MP and parliamentary secretary Silvio Parnis will be nominated for State honours later in the year.

Parnis passed away on Tuesday at the age of 57 after a long battle with cancer. Following his passing, which saw many issuing tributes to the man known for his passion for helping those in need, the Prime Minister proposed honouring Parnis with Malta’s highest award, Ġieħ ir-Repubblika

The Labour Party parliamentary group unanimously agreed with the proposal put forward by the Prime Minister to posthumously nominate Parnis for the Republic Day honour.

Parnis served as parliamentary secretary for local councils and then for active ageing. A former mayor of Paola, Parnis’ funeral will be held in this same town being his birthplace. 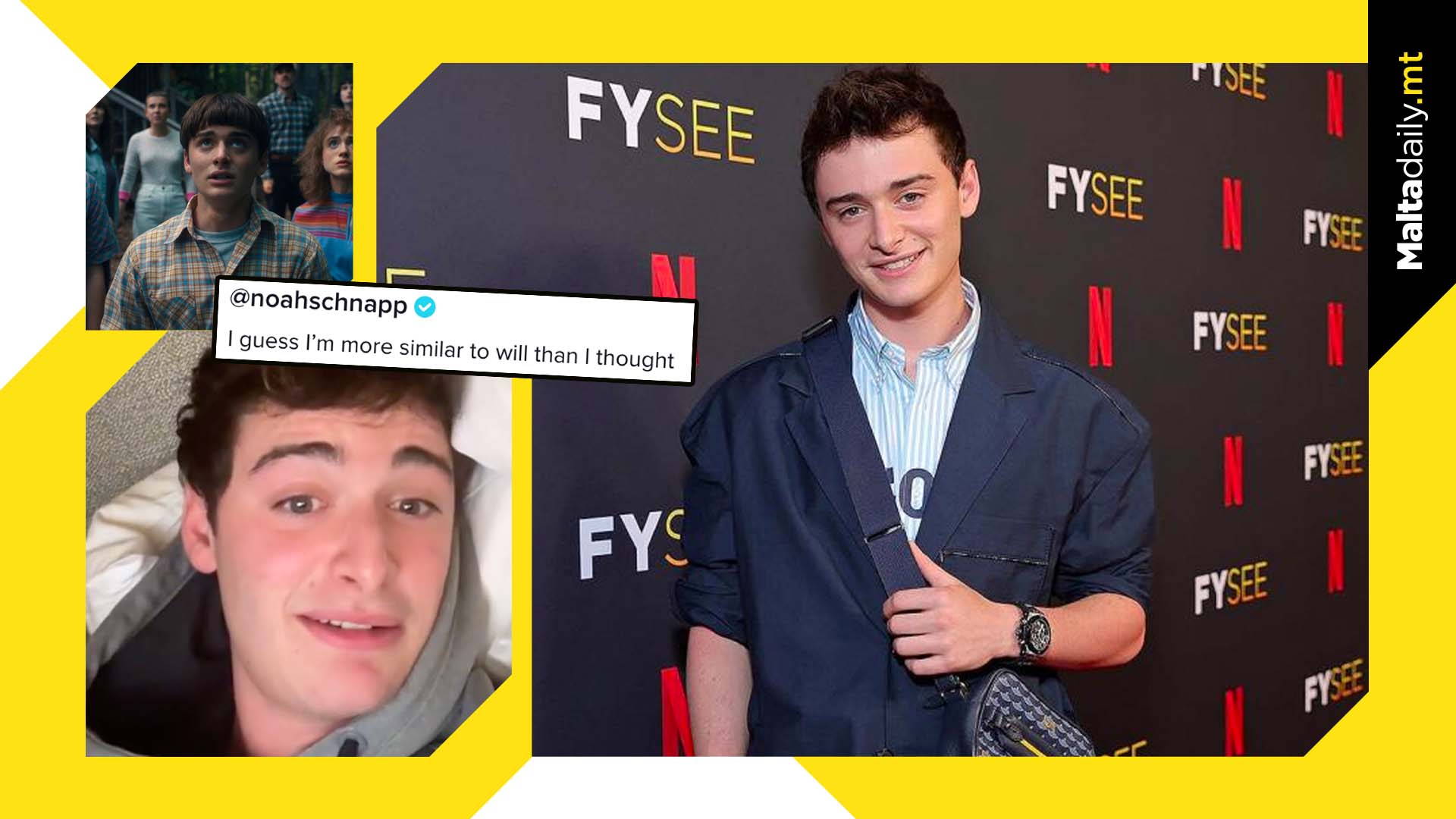 Stranger Things actor Noah Schnapp, who plays Will Byers, has come out as gay, revealing the news to his fans via TikTok.

The star posted a nine second clip with the overlay reading: “When I finally told my friends and family I was gay after being scared in the closet for 18 years and all they said was ‘we know’.”

I guess I’m more similar to will than I thought

The video was accompanied by a caption saying: “I guess I’m more similar to Will than I thought,” leaving a Stranger Things breadcrumb for his fanbase.

The post was flooded by support for the 18-year-old, congratulating him for the big revelation. 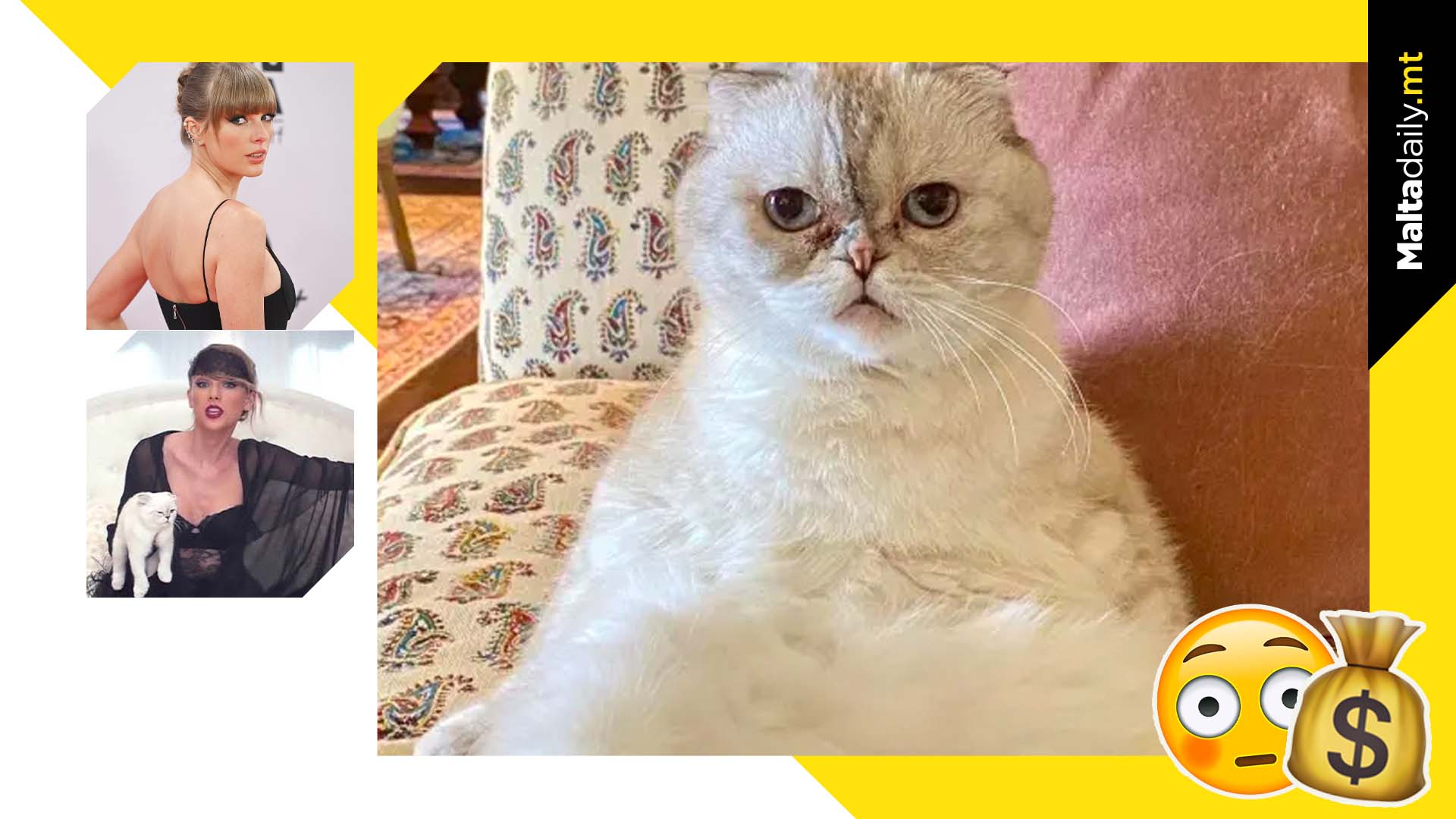 According to a recent report by ‘All About Cats’, pop-star Taylor Swift’s beloved cat, Olivia Benson, is worth a whopping $97 million.

The feline has ranked as the world’s third richest pet (not that a cat has anything to do with riches).

The ranking was created based off of Instagram analytics, with many of the most earning four-legged friends climbing the ranks through social media fame.

However, Olivia herself found some success outside the social media world as she earned her fortune starring alongside her 33-year-old owner in various music videos. A merchandise line has also been created, with some major cameos in big-budget ads.

Olivia’s net worth was toped by a German Shepard named Gunther VI, who is worth an estimated $500 million in first place. In second place lies Nala the cat, who is worth a reported $100 million.