Maltese Music Mondays! Here are the latest local tunes you should be listening to 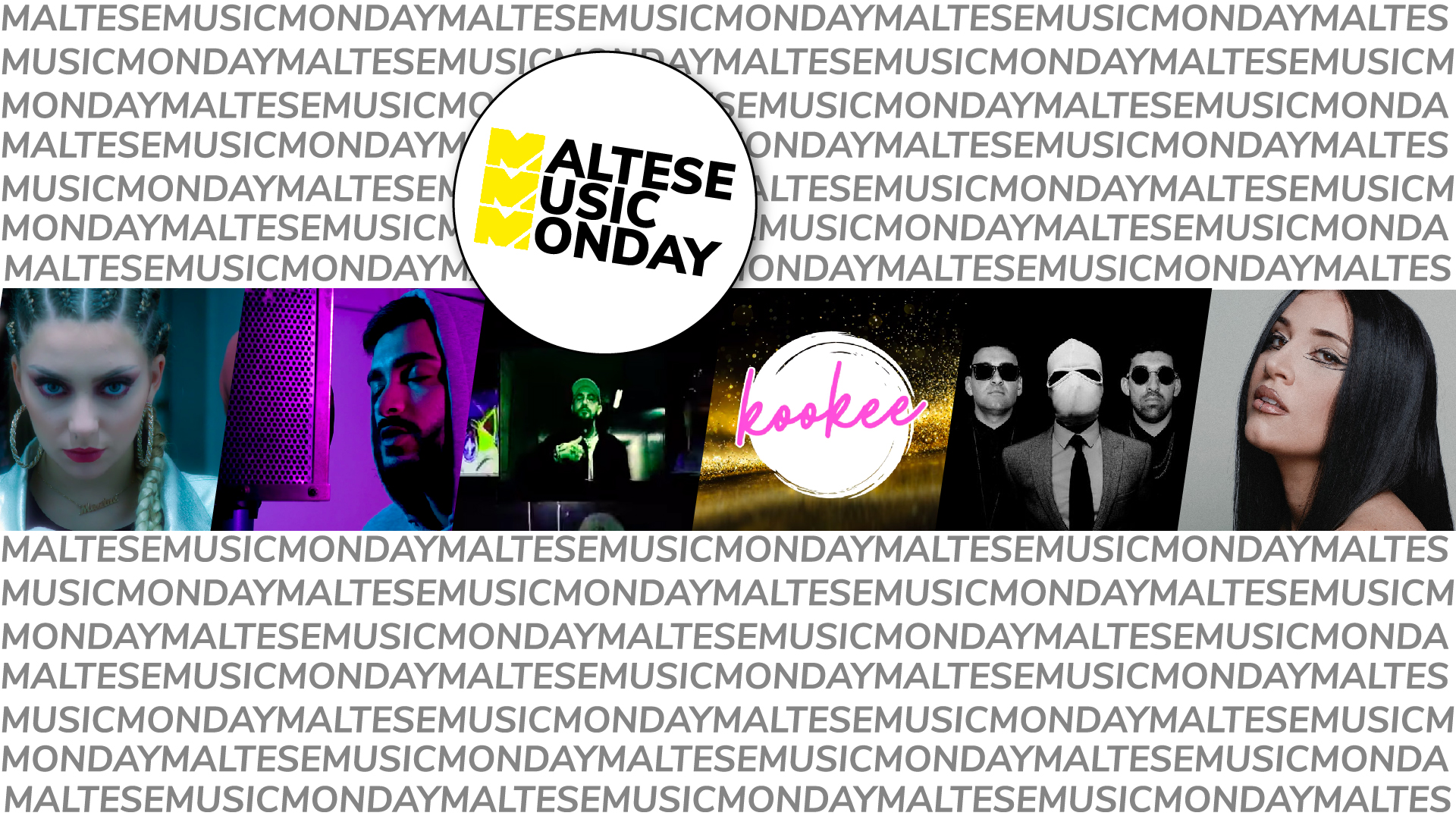 It’s Maltese Music Monday and while events, festivals and concerts are still out of the picture, Maltese artists have been hitting the studios day and night to provide their loyal followers with the best music possible to console their heavy hearts. It could be said that the music scene went into overdrive in recents months and honestly, we love it.

From electronic music doing the rounds abroad to local tracks makings weekly waves in the charts, local music is in a good place right now and with all the young movers and shakers producing top quality music while the local veterans showing they still got it, you can’t not be hyped about it. Here are some of the recent local tracks we’ve been loving.

Mysterious, sensual synth-pop vibes with Maxine’s catchiest hook yet! This local songstress has made a name for herself by putting out quality music with great visuals and ‘Cool Like You’ is no exception. A definite change of pace from her last smash tune ‘Thunder’, could this be Maxine’s direction for 2021? Whatever the case, bring it on!

Providing the coldest flows for as long as we can remember, Caro is back with another banger by the name of ‘So Gone’. After releasing the Quarantine Close-Up video in Mid-January, the tune finally dropped on Spotify and we haven’t stopped listening since. Recently changing his name to Caro Etern, this Maltese artist has been gaining a lot of momentum and we can’t wait to see what projects are in store for this year.

When Eddie Fresco puts out a track, you know it’s bound to be heat and his latest bop ‘Make It Last’ is a testament to Eddie’s consistency. Dropping just two days ago, listening to this gets us hyped AF for Eddie’s upcoming album and the grungy aesthetic of the video only levels-up the track to make it a 360 BOP.

Stevy Vee takes us on a trip to the funkier side with his latest tune ‘Let’s Make Love’ which he signed to house label Kookee records. A great follow up to his last track, a remix of Juno Valdez’s ‘This is Your Life’, which rose to the top of Malta’s PRS Charts and with the amount of sunny, groovy vibes this one gives us, we anticipate a lot of good things coming for Stevy Vee.

The Aussie boys are back with a dark, gritty bop by the name of ‘Follow Me’, accompanied by mysterious mask-wearing figure ‘Veste’. Very little is known about the masked figure but if it it has anything to do with Where It’s ATT, you know that they are bound for bangers. Not only does ‘Follow Me’ hit hard, but it is accompanied by some big, euphoric vocals.

We’re really feeling the Havana vibes with this one. Amber’s latest track ‘Put Away Your Money’ exhibits the Maltese singer’s versatility as she moves from her euphoric, Maltese-speaking feature on SterjoTipi’s Oażi to this bouncy pop banger. We are eagerly awaiting the music video’s drop but until then, we’ve got this on replay. 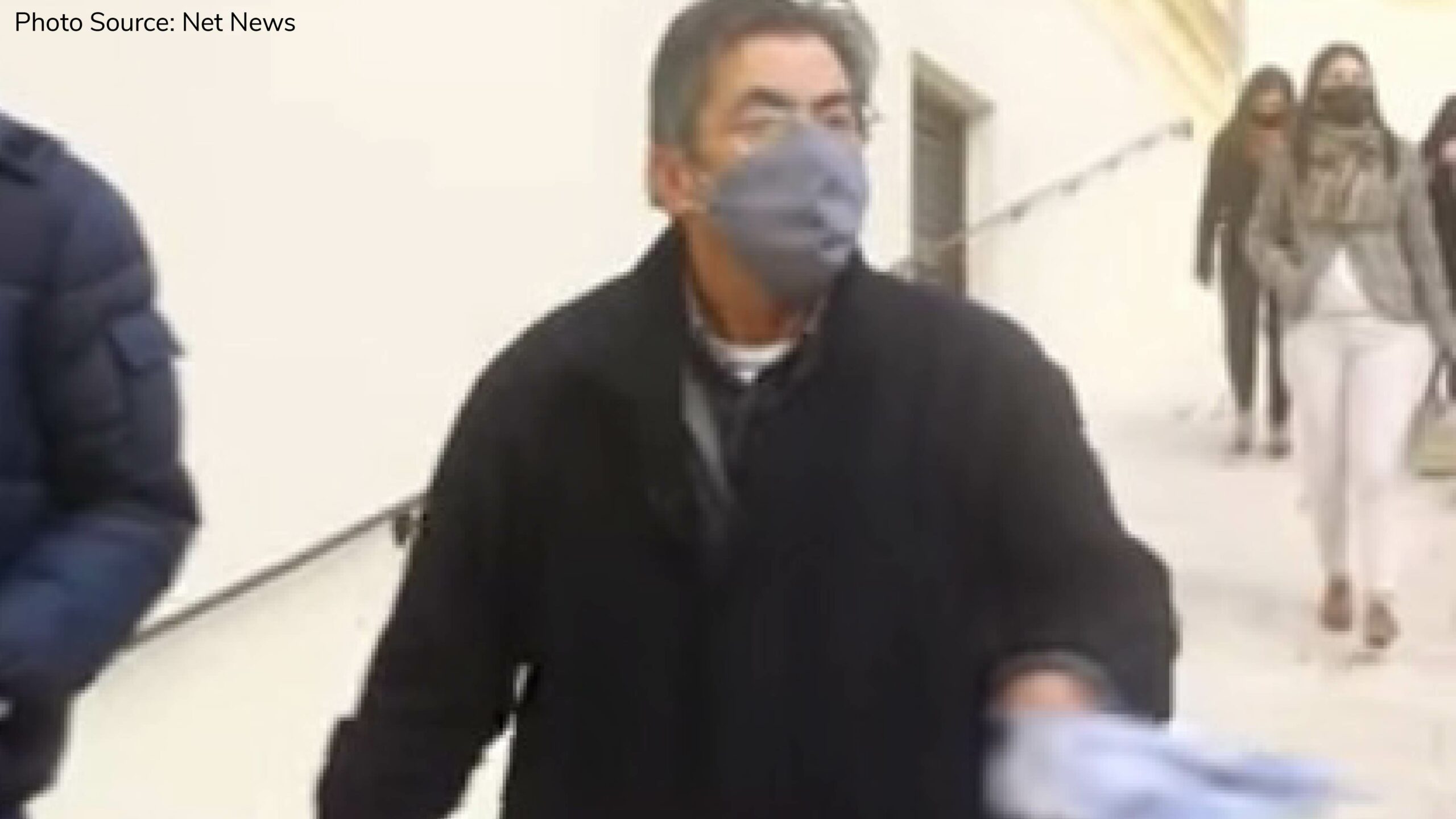 A magistrate has ruled that enough evidence was presented to formally charge two priests who have sexually abused an altar boy. Fr Joseph Sultana (84) and Fr Joseph Cini (70) were remanded in custody as evidence continues to be compiled.

The raped happened when the boy was around 8 or 9 years old and he is now 24. The boy was referred to Father Anton Theuma for counselling and it was during these sessions that he opened up about the abuse. Fr Anton Theuma urged the boy to make a report but he didn’t do so instantly.

The boy finally named the priests in August of 2020. Several other priests have taken the stand as witnesses and after the proceedings carried out so far, the magistrate has remanded both priests in custody before they face formal charges.

More than 5,100 arrested in protests in Russia 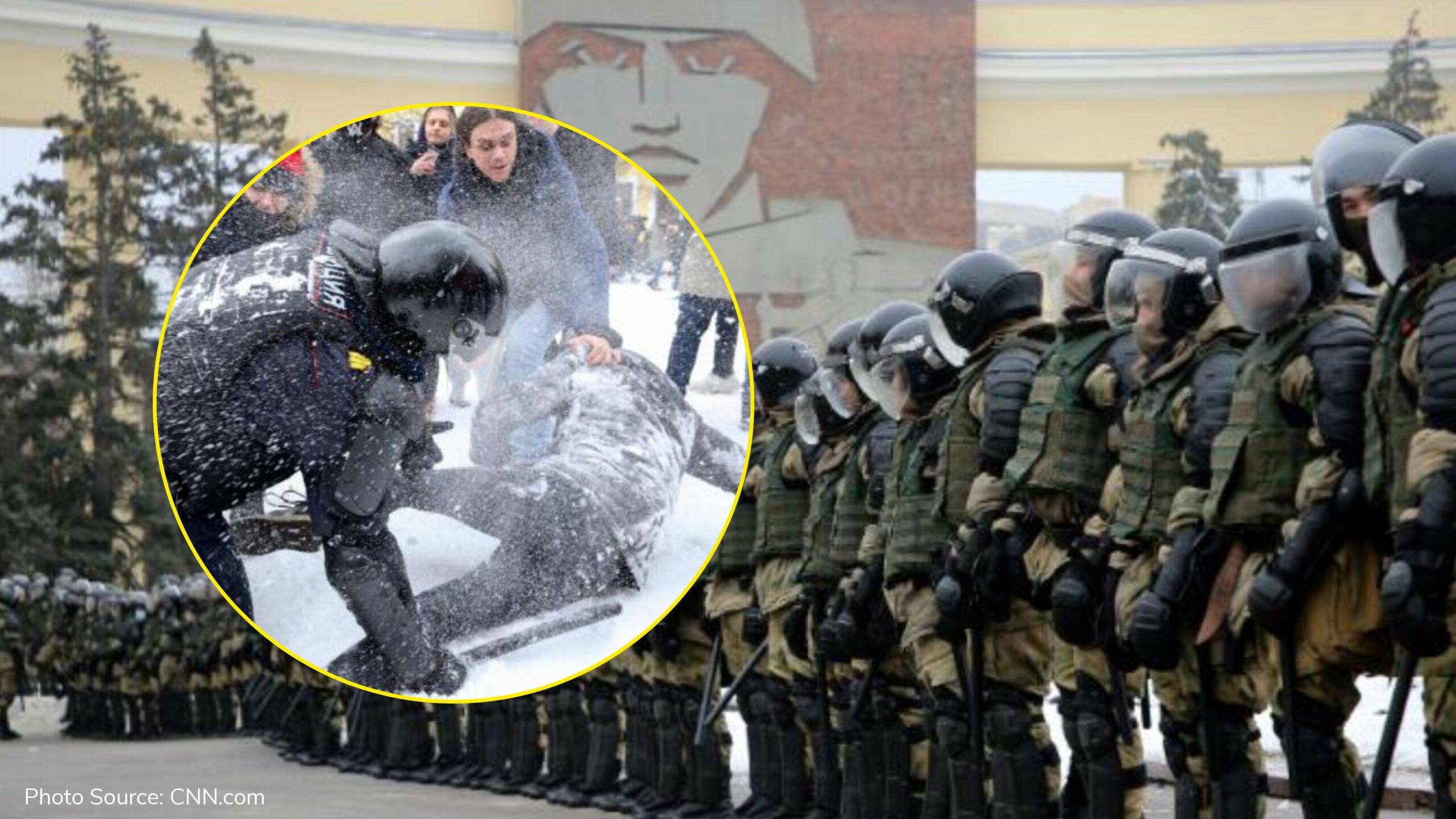 Tens of thousands of people took to the streets yesterday in Russia to take part in pro-Navalny protests. This lead to the harshest show of force the country has seen in a long time.

Navalny had returned to Russia on the 17th of January after spending time in Germany recovering from poisoning. Navalny accused the Russian government of poisoning him to which the Kremlin replied in denial several times.

These protests lead to the arrest of over 5,100 people across Russia. Navalny is an anti-corruption investigator who is Putin’s best-known critic. 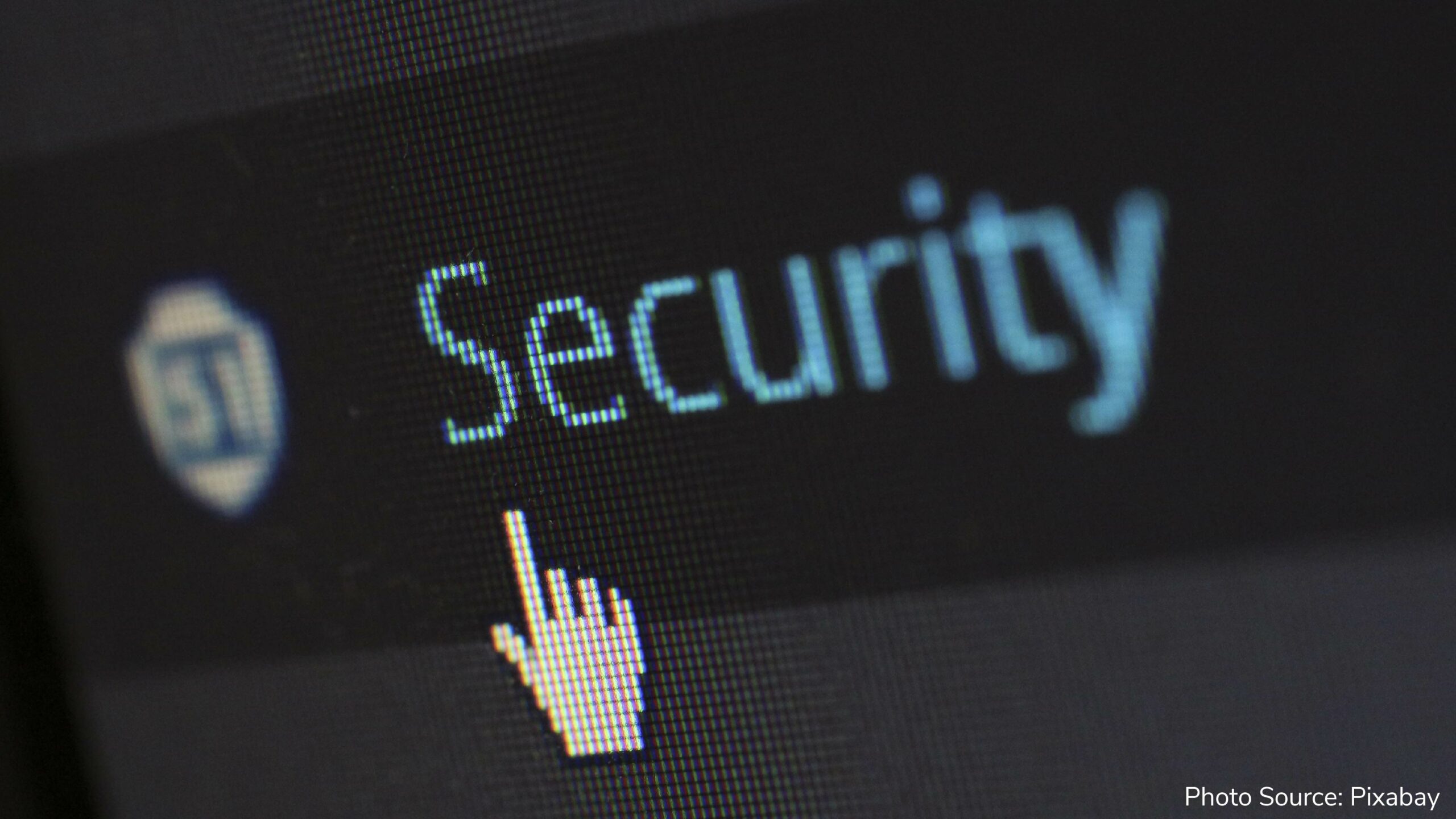 Authorities are worried that this could make room for people to cheat travel restrictions.

BBC News has investigated and found falsified NHS certificates for sale online. There are also fake certificates from clinics in Nigeria being sold in forums used by organised crime groups.