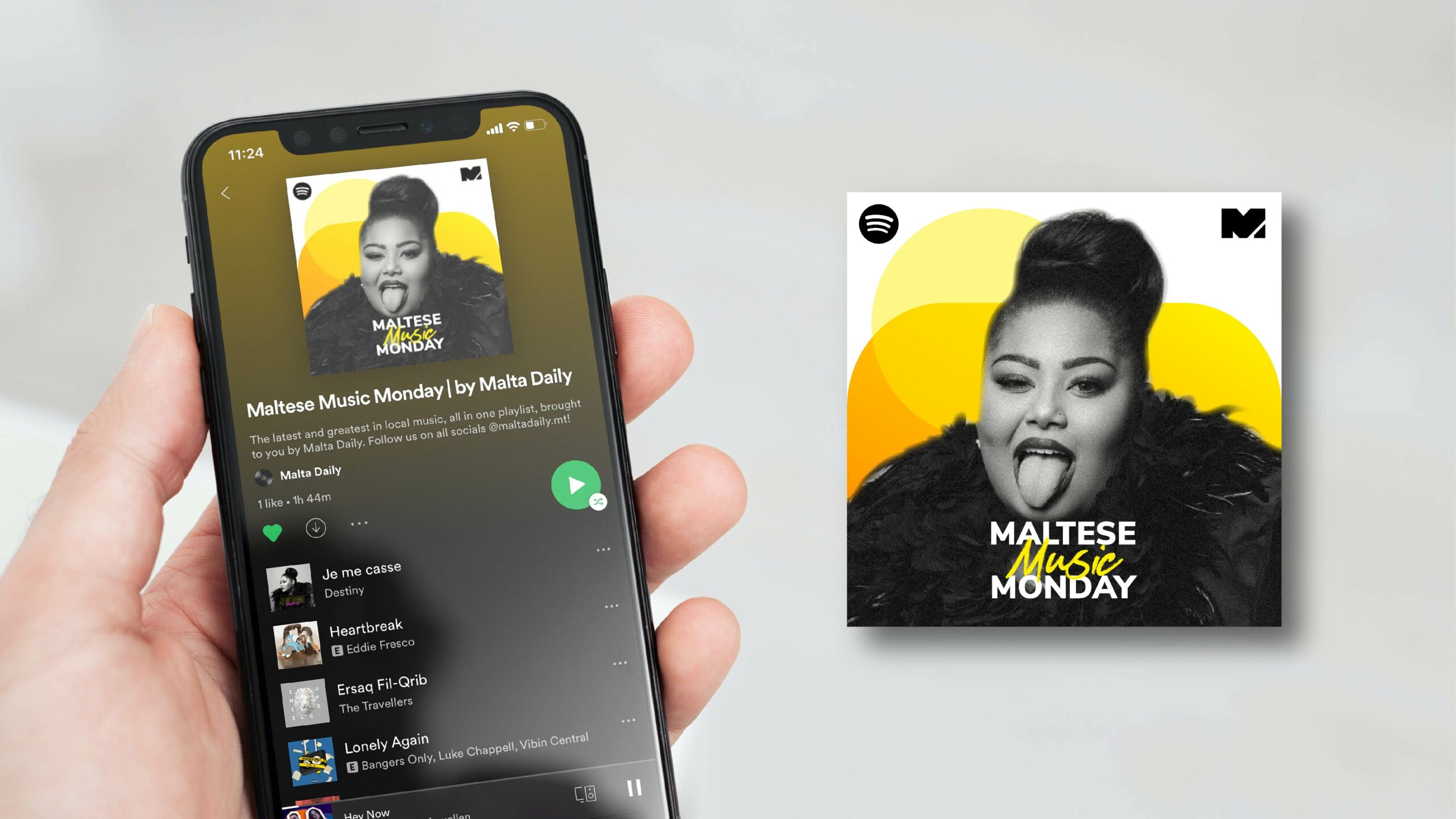 We all know how close to our heart Maltese Music is & who would we be if we didn’t make a playlist celebrating everything that is local? Which is why we took it upon ourselves to head over to Spotify and make a #MalteseMusicMonday Playlist, shining a light on all of the amazing local artists.

We’ll be updating the playlist weekly and make sure to LET US KNOW of your favourite new music from the Maltese Islands.

Head over to SPOTIFY and drop us a follow on our #MalteseMusicMonday playlist! 🇲🇹🎶 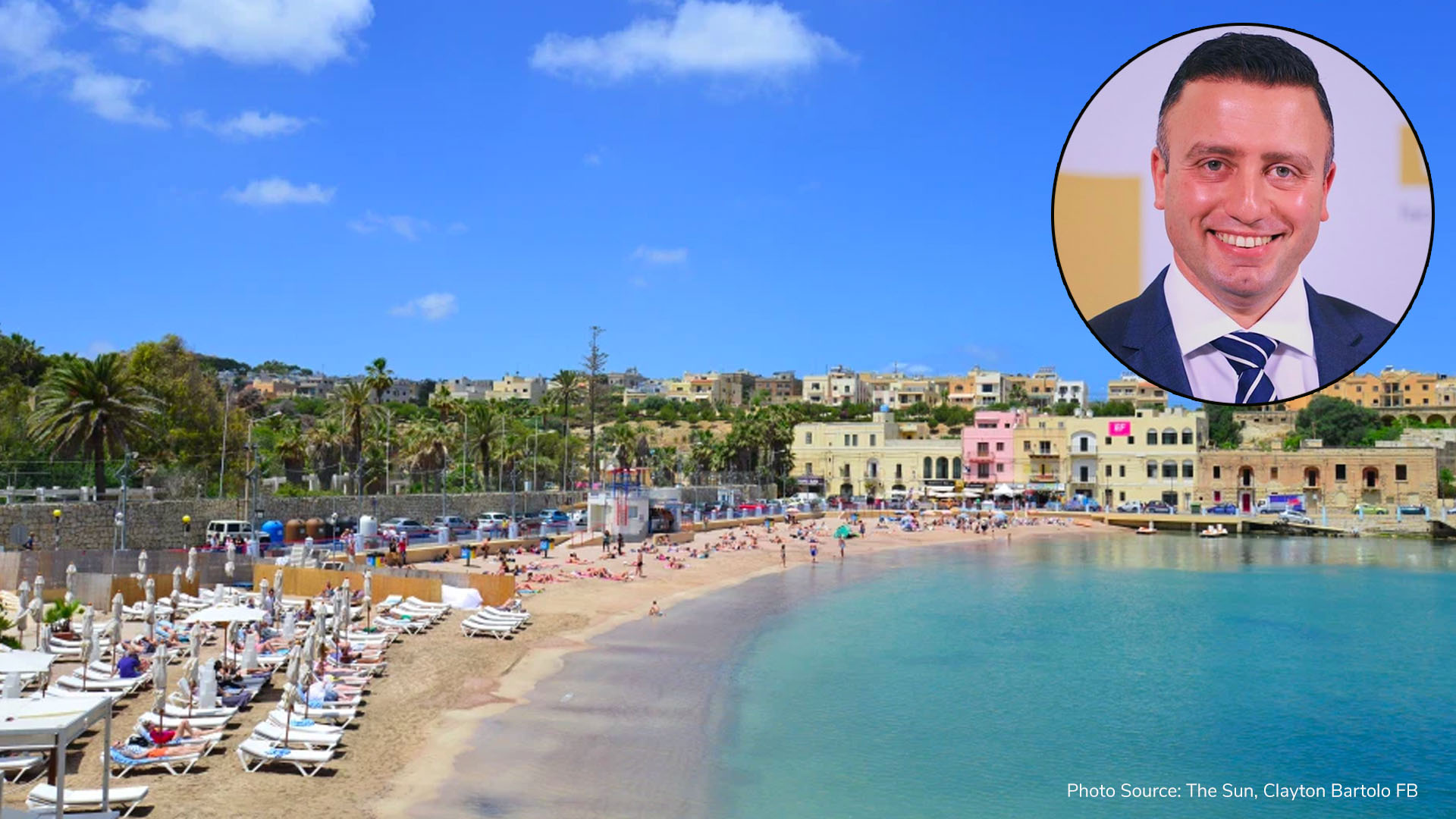 Tourism Minister Clayton Bartolo’s latest roadmap to jumpstart the Maltese economy following the COVID-19 pandemic’s impact is making international rounds with news portals such as the Sun sharing the scheme on their platform. The news highlights Malta’s plan to pay tourists visiting Malta up to €200 for booking at least two nights at a local hotel and vacationing on the island. Those who book hotels in Gozo will get an extra 10%.

With popular holiday destinations struggling to maintain commerce from tourism in these difficult times, Malta seems to have stood out with its innovative tourist attraction method. Malta had 2.7 million visitors in 2019, but 2020 saw an immense decrease. The new plan hopes to encourage as many as 35,000 tourists to return to the island.

1,261 fines given for COVID-19 measure breaches 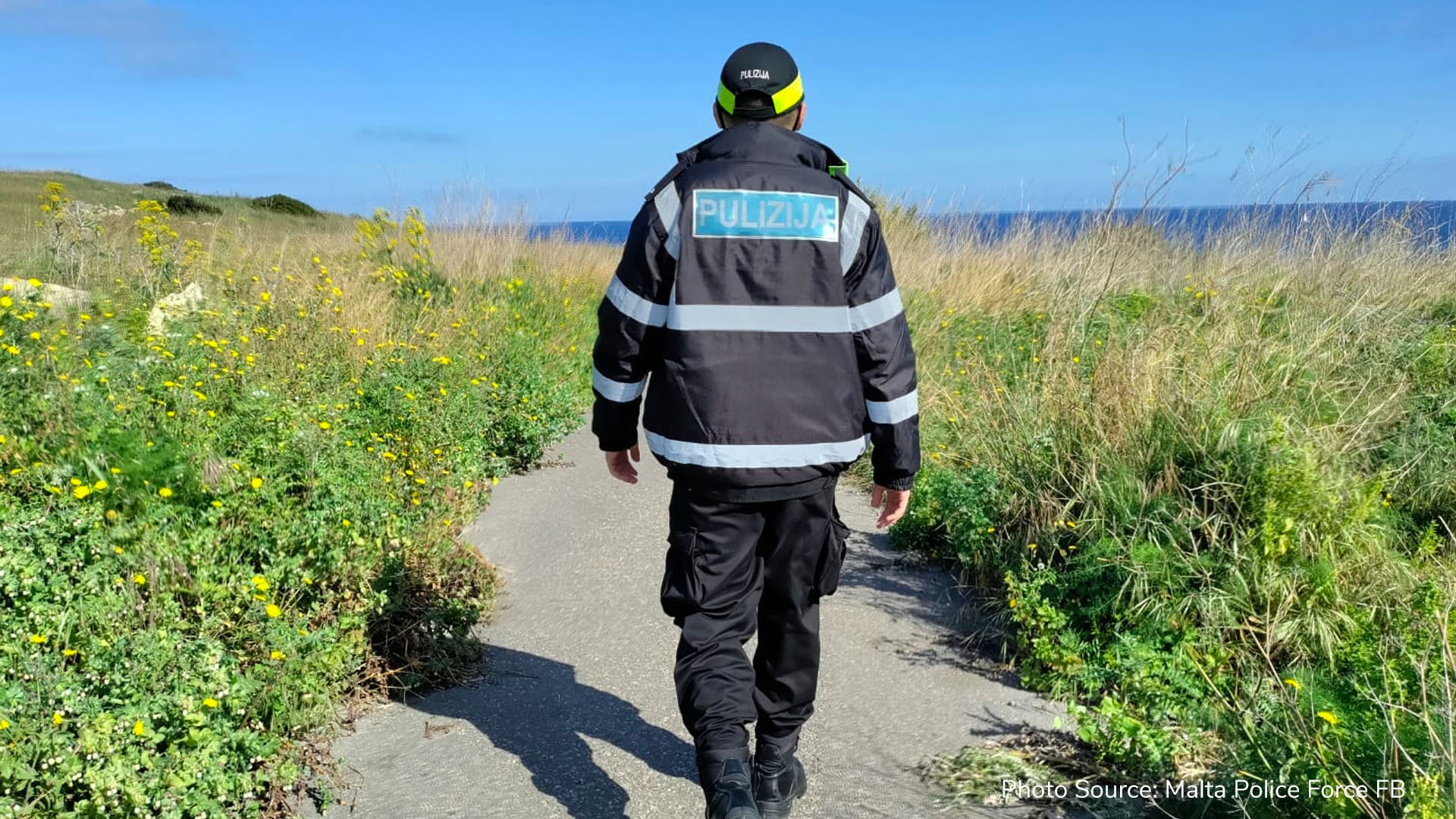 Authorities handed out 1,261 fines last week after week after people were discovered to be breaching COVID-19 health measures. The majority of breaches, amounting to 784, were concerned with individuals not wearing masks.

366 measures were given to people gathered in groups larger than two. Six establishments were also given fines for breaking measures, with thirteen other people were found to be breaching quarantine measures. Health Authorities emphasise adhering to measures to mitigate the spread of COVID-19 alongside the vaccine rollout. 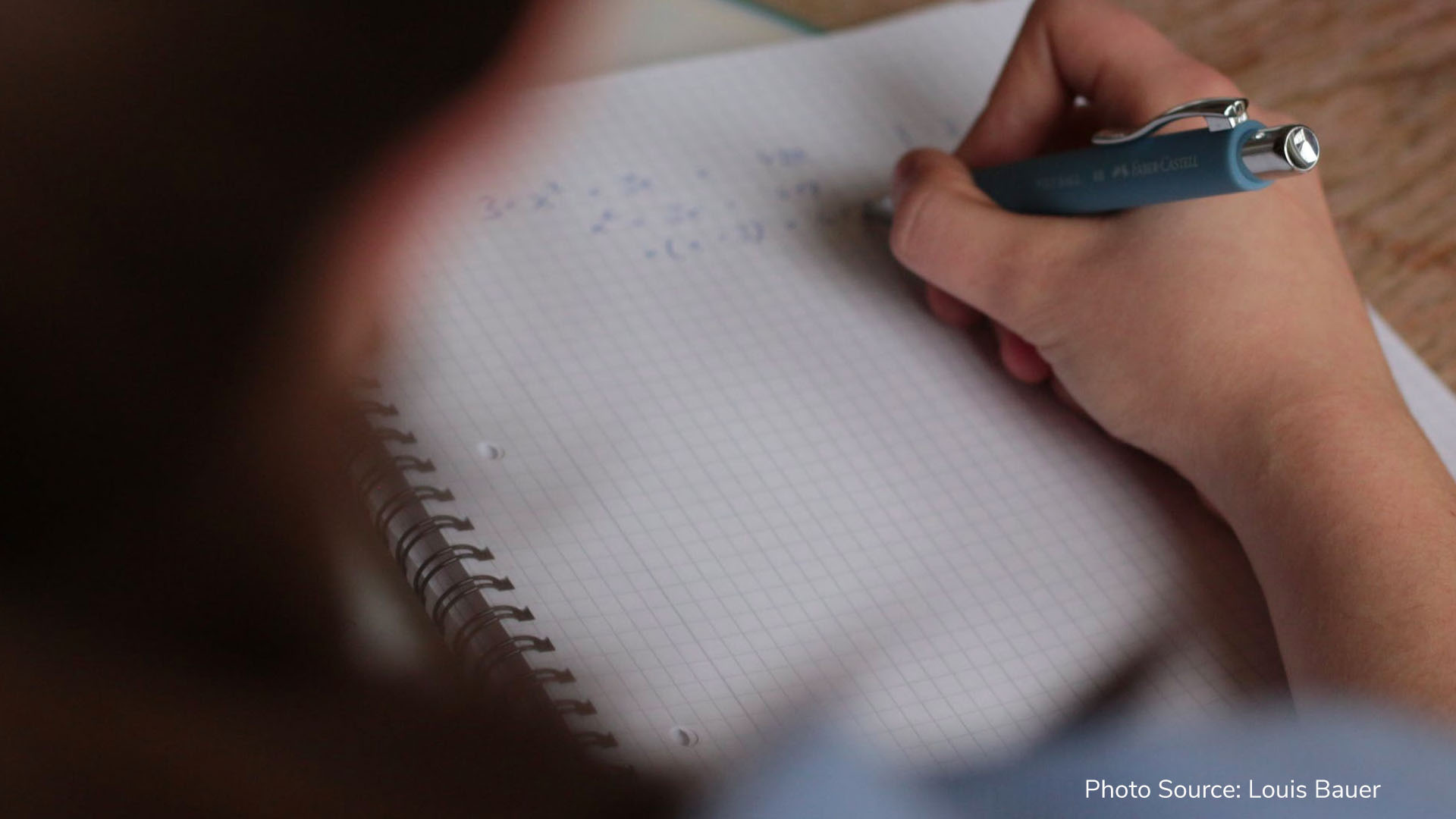 Emails sent to The Malta Independent showed that while exams were set to be held online, St. Aloysius College sixth form students will be physically present for their examinations as per new information. The health authorities green lit the in-person examinations, as long as the examinations stick with a set of protocols. The news that the exams were going to be held online was revealed last Thursday, but the new update was revealed just two days later on Saturday.

The school’s rector Fr. Jimmy Bartolo confirmed that exams for first and second year students will be held physically as per the timetable starting Thursday 15th April. Lessons in days prior will still be held online. Under the guidelines, examinations are labelled as an organised event, and thus has to abide with regulations for organised public mass events.