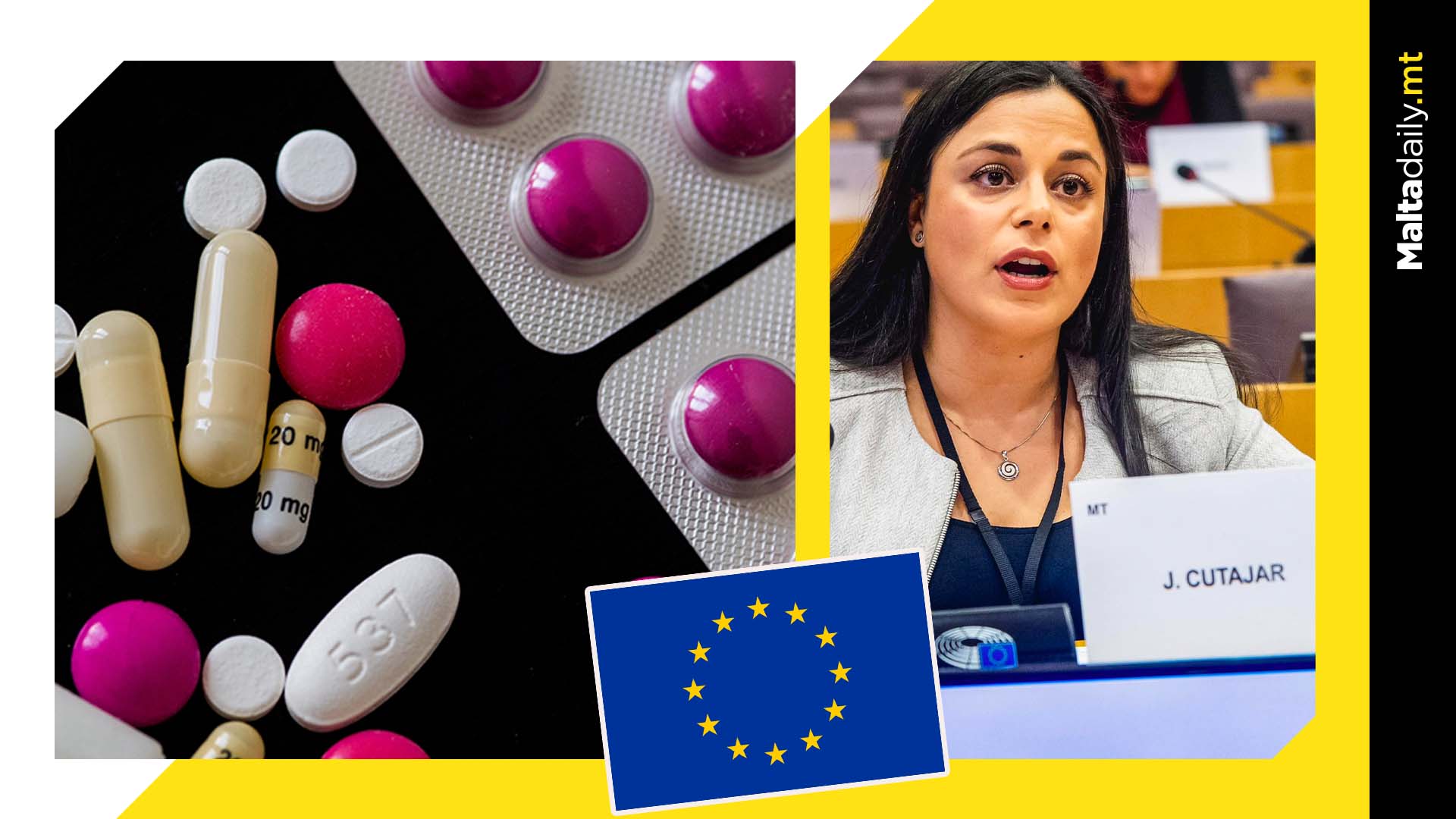 Maltese MEP Josianne Cutajar has written an open letter to EU commissioners to address the current problems of medicine shortages.

Addressing it to Commissioners Margaritis Schinas, Stella Kyriakides and Thierry Breton, Cutajar urged the entity to “to take urgent measures to help Member States ensure access to treatment for patients that face problems in acquiring needed medicines due to shortage.”

Joining forces with other MEPs from various political groups, Cutajar aims to put pressure on the European Commission in light of the surge of respiratory diseases as they result in pressures on hospitals and depleting medicine reserves.

“This has resulted in health systems all over Europe having shortage of medicines” she said, “including antibiotics, analgesics and antipyretic drugs.”

Cutajar pointed out during plenary this week that the EU must prioritise strategic pharmaceutical reduction whilst encouraging innovation, better coordination as well as entry on the market of critical medical devices. 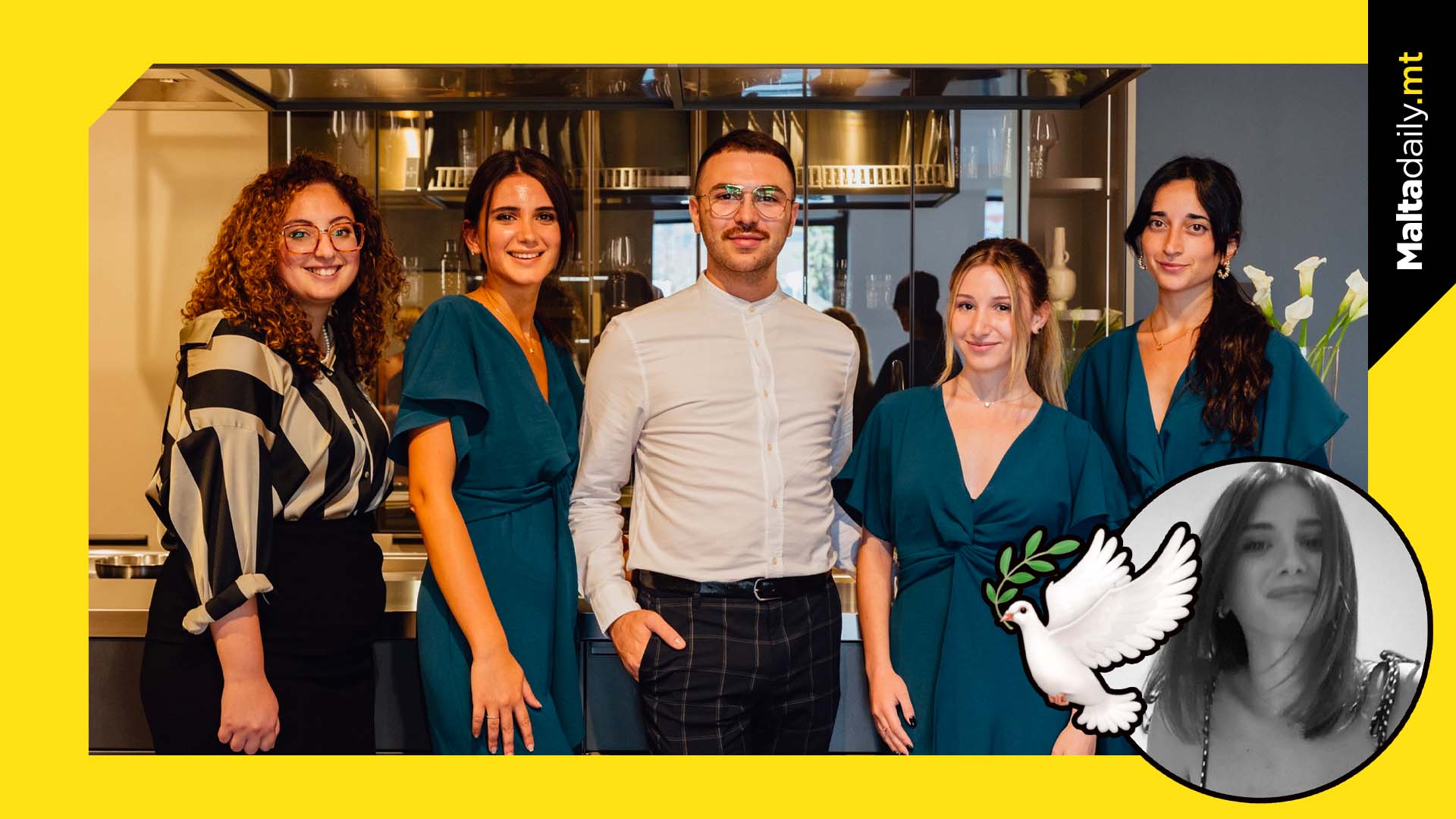 Following the tragic killing of Pelin Kaya yesterday morning after she was hit by a car driven by Jeremie Camilleri, her co-workers at Onepercent Group paid a tribute to the late 30-year-old.

Posting to social media, a photo of Pelin Kaya along with her co-workers described the woman as a dear team mate and, ‘above all, a friend.’

‘Having formed part of our team for the past year, Pelin has left an indelible mark on us all that will never be forgotten. Our sincere condolences to Peelings family. We are all lost for words as we reel in shock from this tragedy’ the post read.

33-year-old Jeremie Camilleri crashed into a restaurant after running over Kaya, becoming aggressive after exiting the vehicle and leading to a confrontation against police wherein he was tased to be brought down. 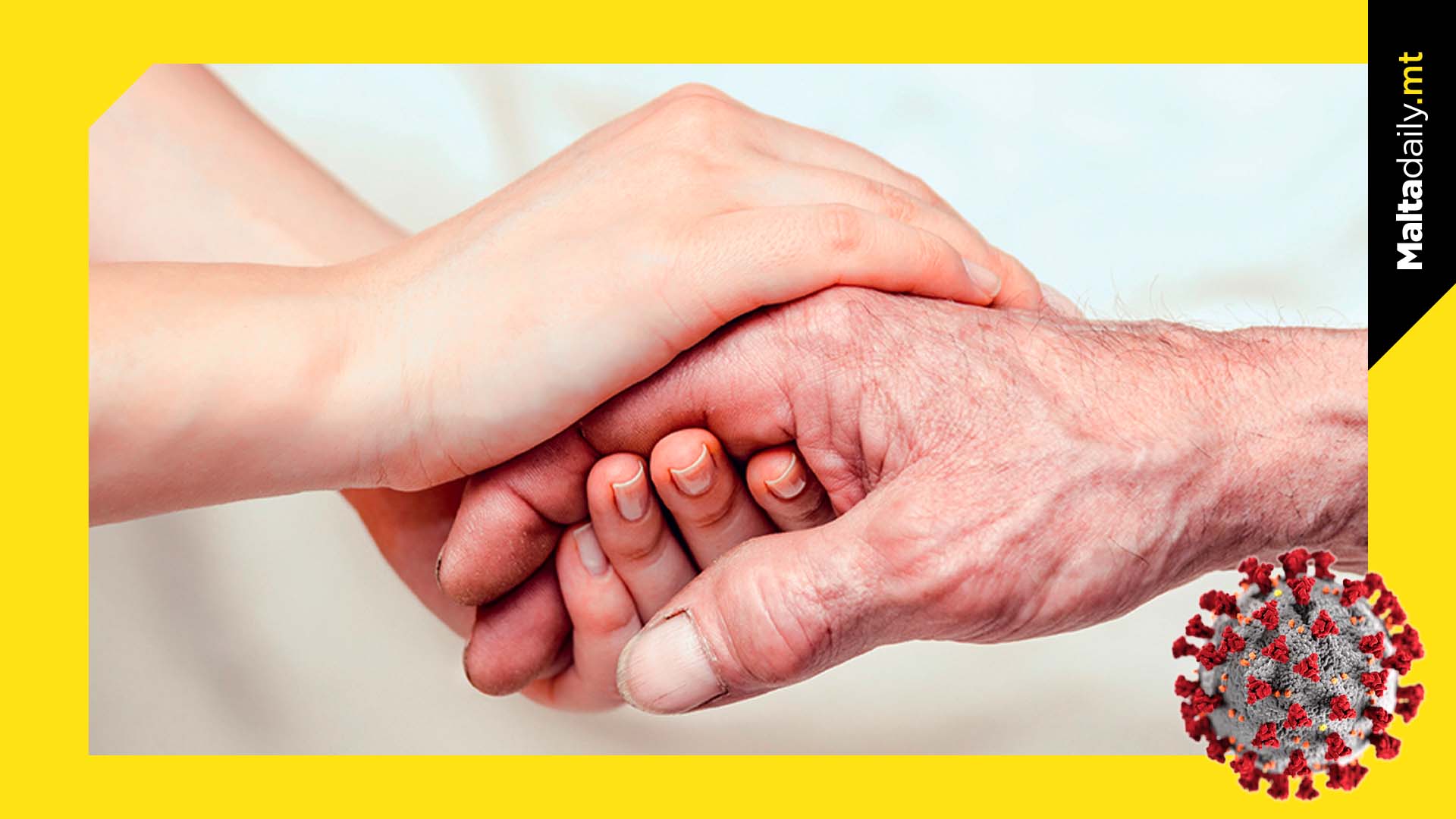 Simblija Care Home, a 153-bed private facility in Naxxar, has put a temporarily halt to family members of residents from visiting after COVID-19 started surging.

Families were informed on Tuesday by the care home that it was banning visitors for seven days as part of precautionary measures to ‘prevent further cases from rising.’

It is currently unknown ow many residents have tested positive for the virus, but sources state that only those showing symptoms are being tested. Some residents and relatives became worried of a return to restrictions, but the care home told various sources that they are fully operating in accordance with the health authorities when implementing the measures.

When the pandemic hit Malta in 2020, care homes were closed off to visits, raising various concerns of isolation. Things improved as measures were relaxed, with some care homes still requiring the use of face masks during visits.

The Naxxar care home is also being praised for its handling of the matter in a professional way, ensuring the residents’ safety. 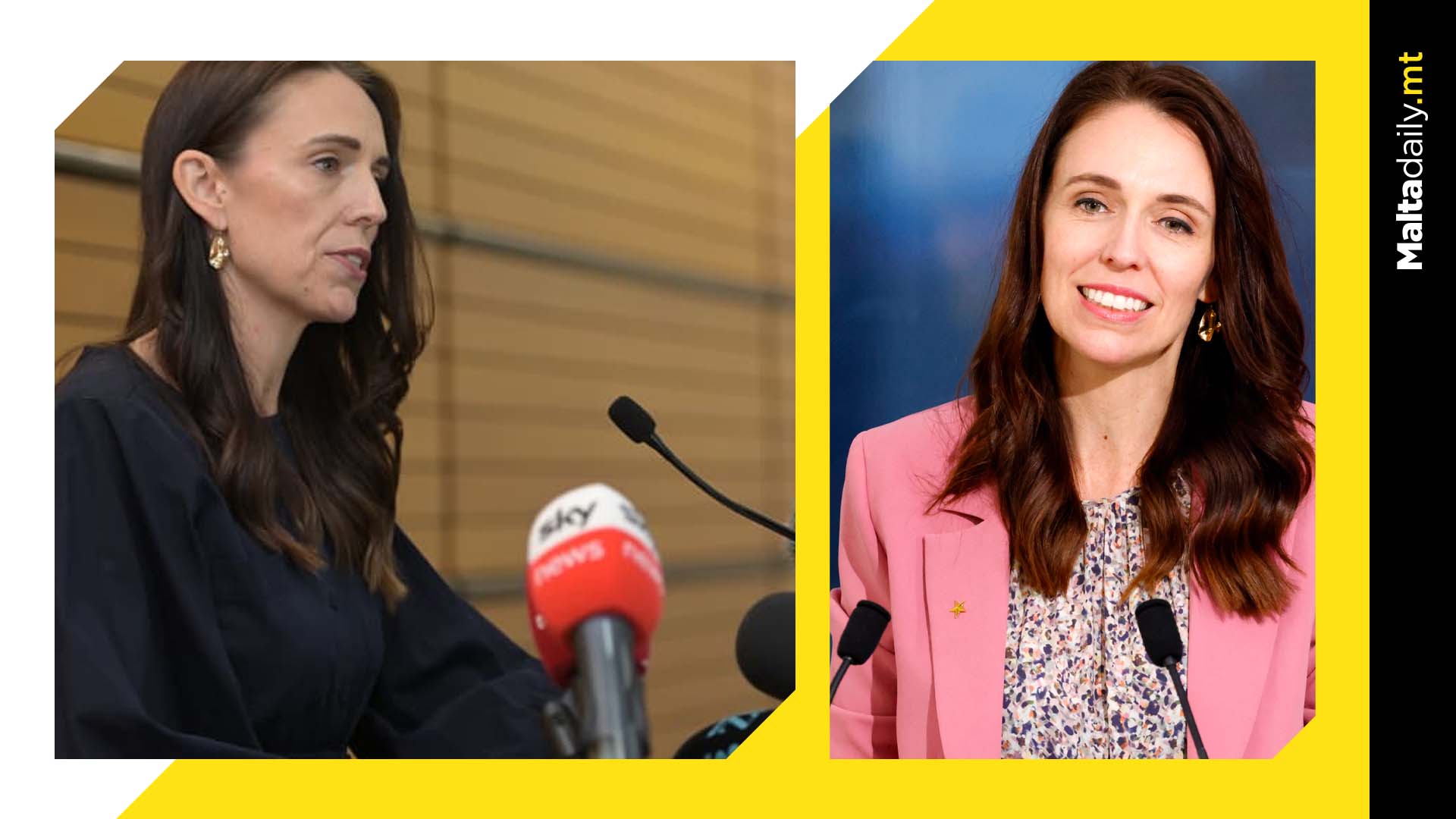