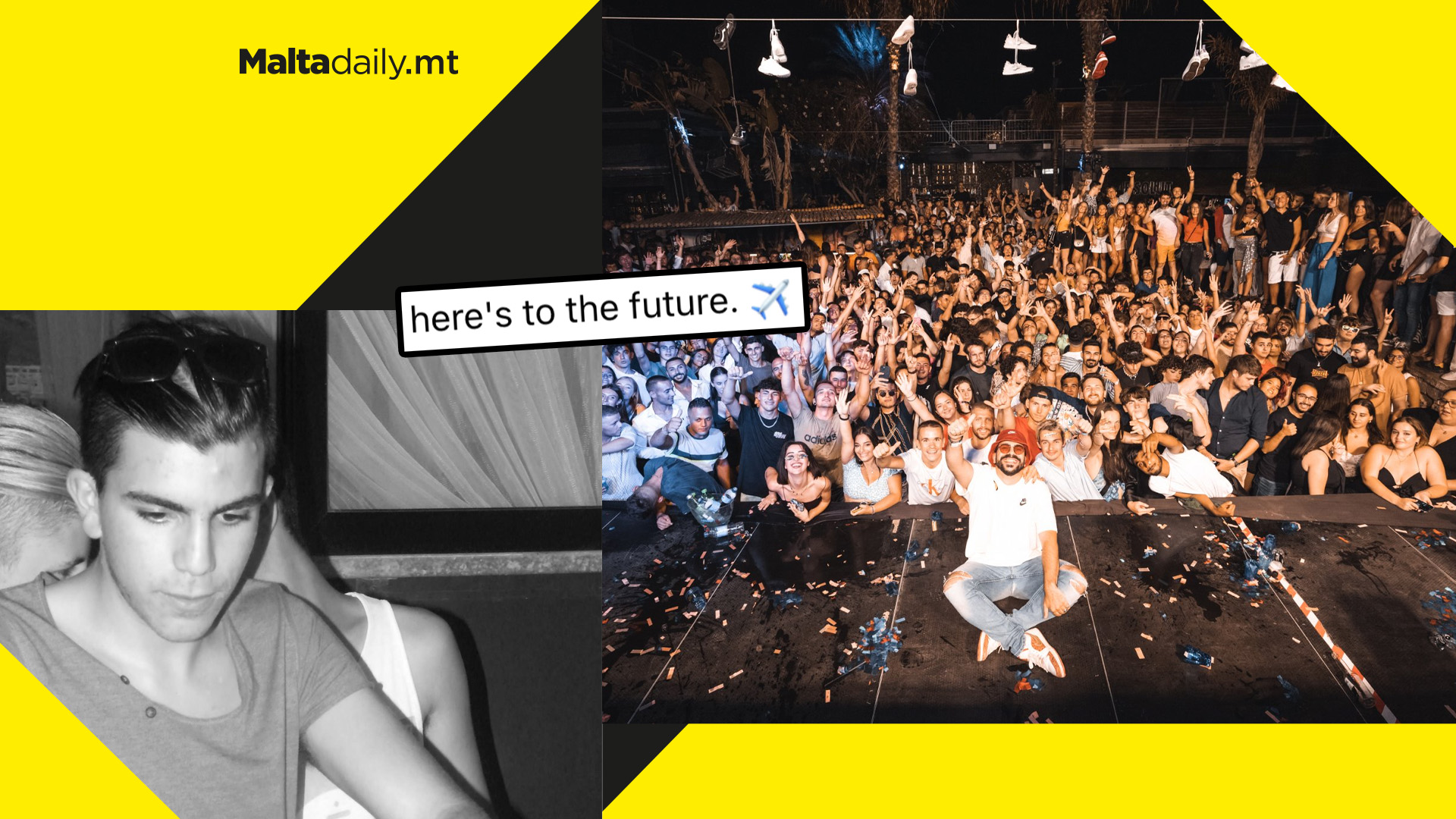 Maltese DJ & Producer Daniel Briffa AKA Debrii is celebrating 10 years in the local music scene with a one-off party at The Club House, Gianpula Village.

Starting his musical journey at youth parties hosted by student organisations at age 15, Debrii went on to become one of the most recognisable faces in the Maltese nightlife scene.

From spectacular local sets such as those at G7 Events & Isle of MTV to waving Malta’s flag at international gigs such as World Club Dome in Germany and the number 30 club in the world, Noa Beach Club for Zrce Spring Break in Croatia, Debrii has been making major waves.

Debrii has also had a number of memorable moments beyond the confines of Malta’s clubs, with his Simpatiċi Theme remix garnering close to 100,000 views on TikTok in addition to his weekly Friday night radio show on Vibe FM.

To celebrate 10 years of memorable moments in the Maltese music scene whilst looking towards the future with optimism, the local DJ will be hosting ‘A Night With Debrii’ at The Club House, Gianpula Village on 7th December, the eve of a public holiday. Attendees can expect a night of Debrii’s own club classics, signature mashups and hands-in-the-air vibes, with special guest sets from Miggy, David and Matt Mason.

Tickets can be purchased from ShowsHappening.com 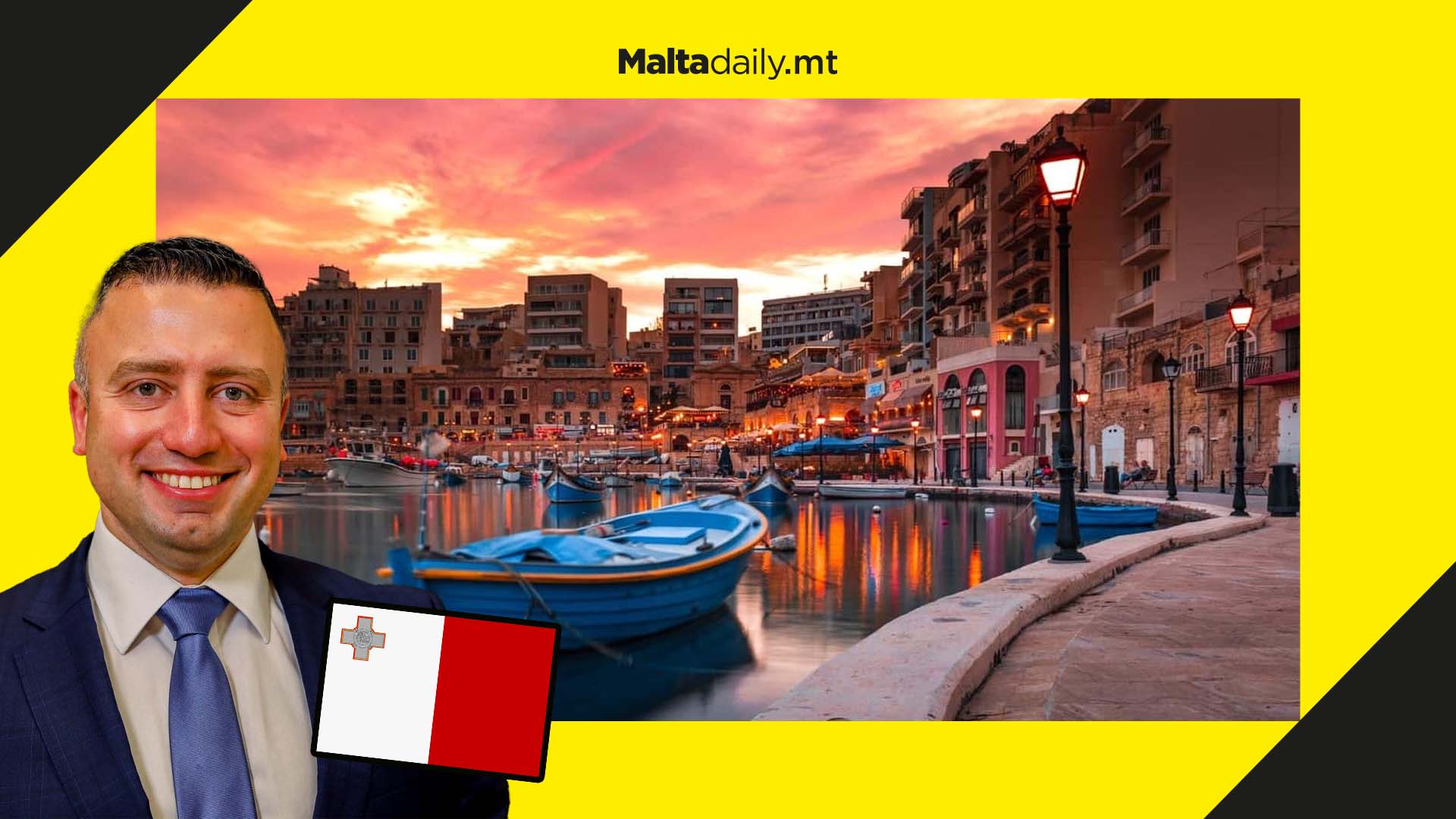 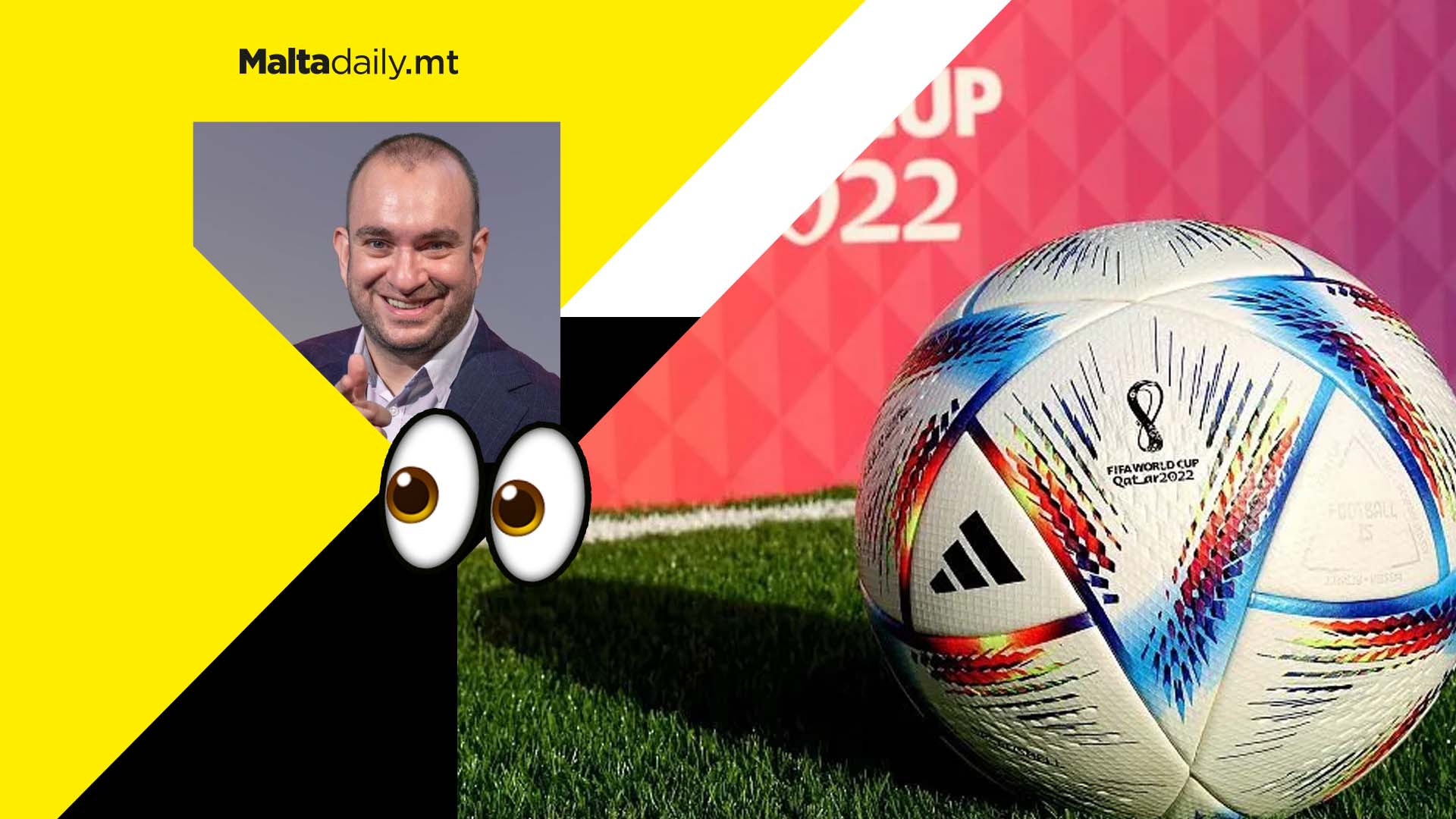 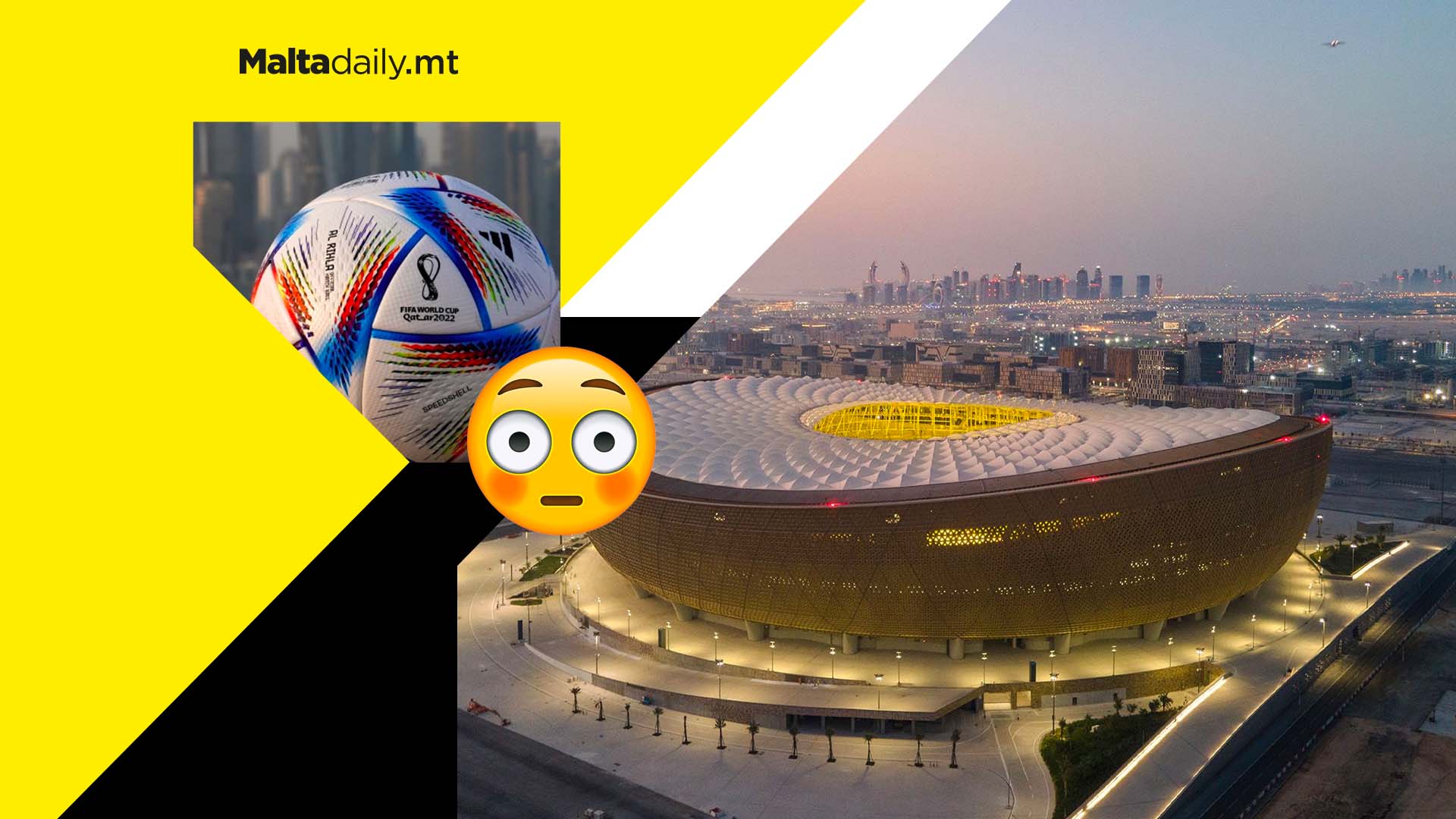