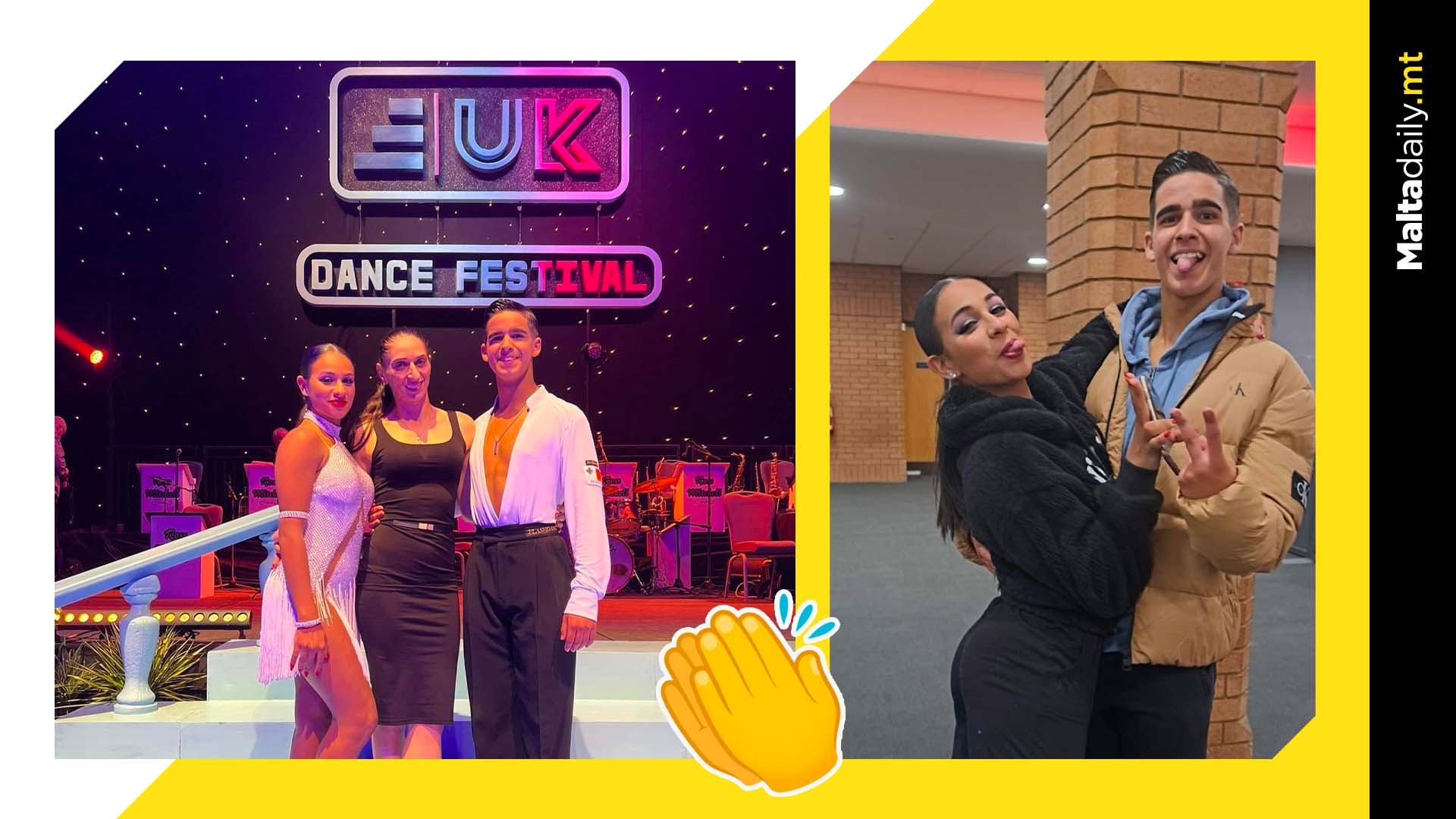 Professional local Latin Dancer at Strictly 360 Dance Studies Laurence to announce that history was made in the Maltese dance scene.

The couple made up of Liam Sammut and Rihanna Scicluna made it to the final of the The UK Open and International Championships in the Junior Category.

The couple competed against 90 couples at the prestigious competition, which sees many dancers converging to compete and show their skill and training. This couple’s training paid off as they made it all the way to the finals.

‘Maltese HISTORY being made’ wrote mentor Laurence, overjoyed at the achievement. Well done to both! 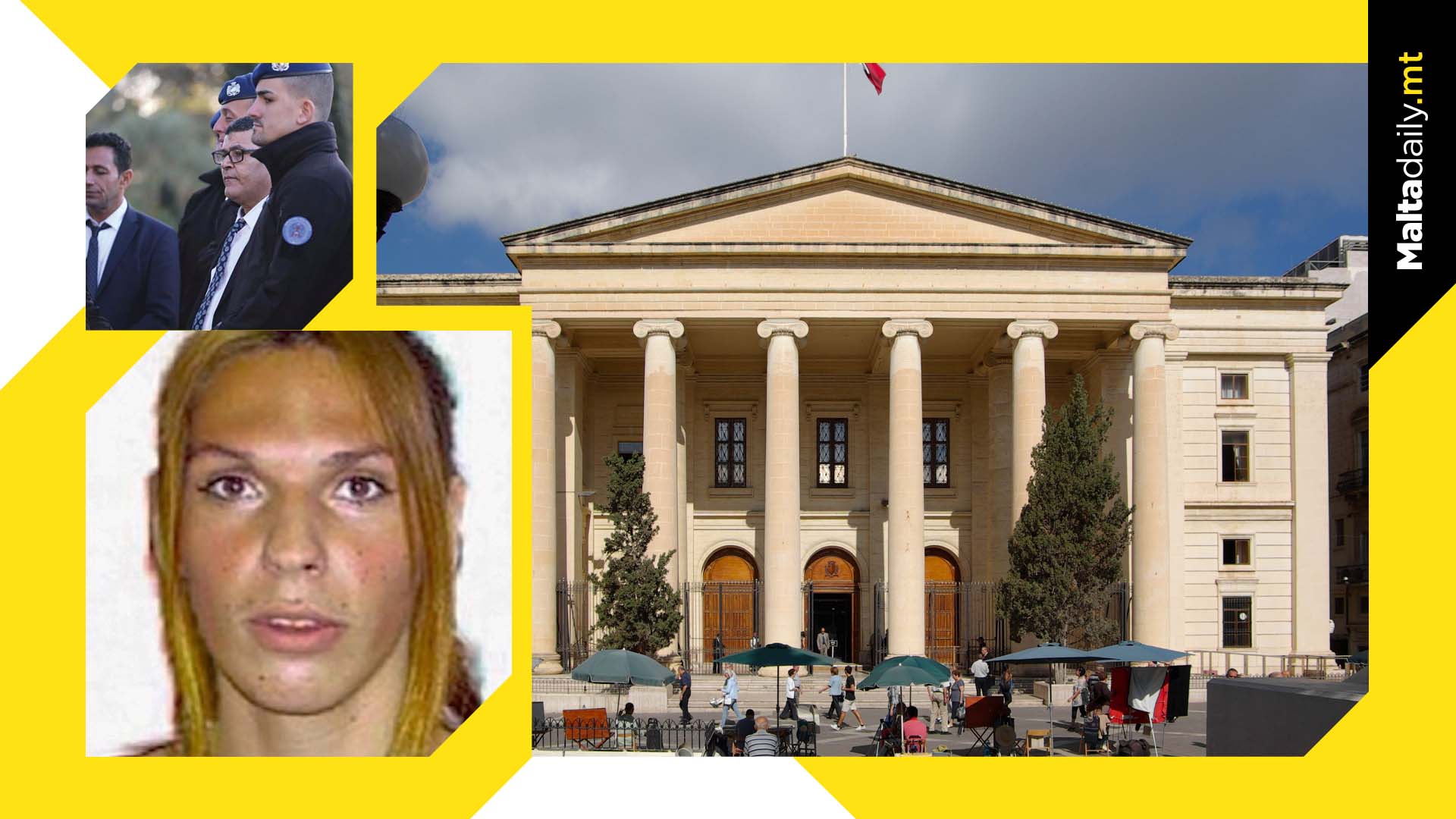 A statement released by the Malta Observatory on Femicide raised concerns by the ‘latest acquittal of Sion Grech’s femicide trial.’

‘Justice delayed has been justice denied’ the observatory said, showing their full support to Sion’s family as well as the LGBTIQ+ community and women in Malta.

The statement pointed out how the observatory is deeply troubled by the length of time the case took to reach a jury.

The lack of proper preservation of evidence and inadmissibility of evidence due to it not being properly kept at law, as well as the lack of sensitivity towards the victim and the witnesses, despite that the Istanbul Convention clearly stating that the past of victim should not be used to tarnish the victim’s reputation and credibility also raised concerns.

The effects of harmful attitudes and negative impact of gender stereotyping as well as obligations set forth by various laws and treaties should also be highlighted the statement said.

‘We call on the Government to provide the courts with a more expedient and efficient mechanism’ and on the state to ‘that there is an ongoing awareness raising campaign on the Istanbul Convention as well as better understanding of the needs and compassion towards those most vulnerable in our society.’

Sion’s body was found amid a carpet of flowers in a field near the roundabout known as is-Salib tal-Marsa on April 13th 2005, eight days after she was reported missing by her father. Autopsies revealed she had been stabbed 17 times.

Eight years later, Sion’s partner Ismael Habesh and another man, Faical Mohouachi, were charged with the murder. They were found not guilty following a decade before the trial by jury could start.

Netflix confirm users will be charged if they share accounts 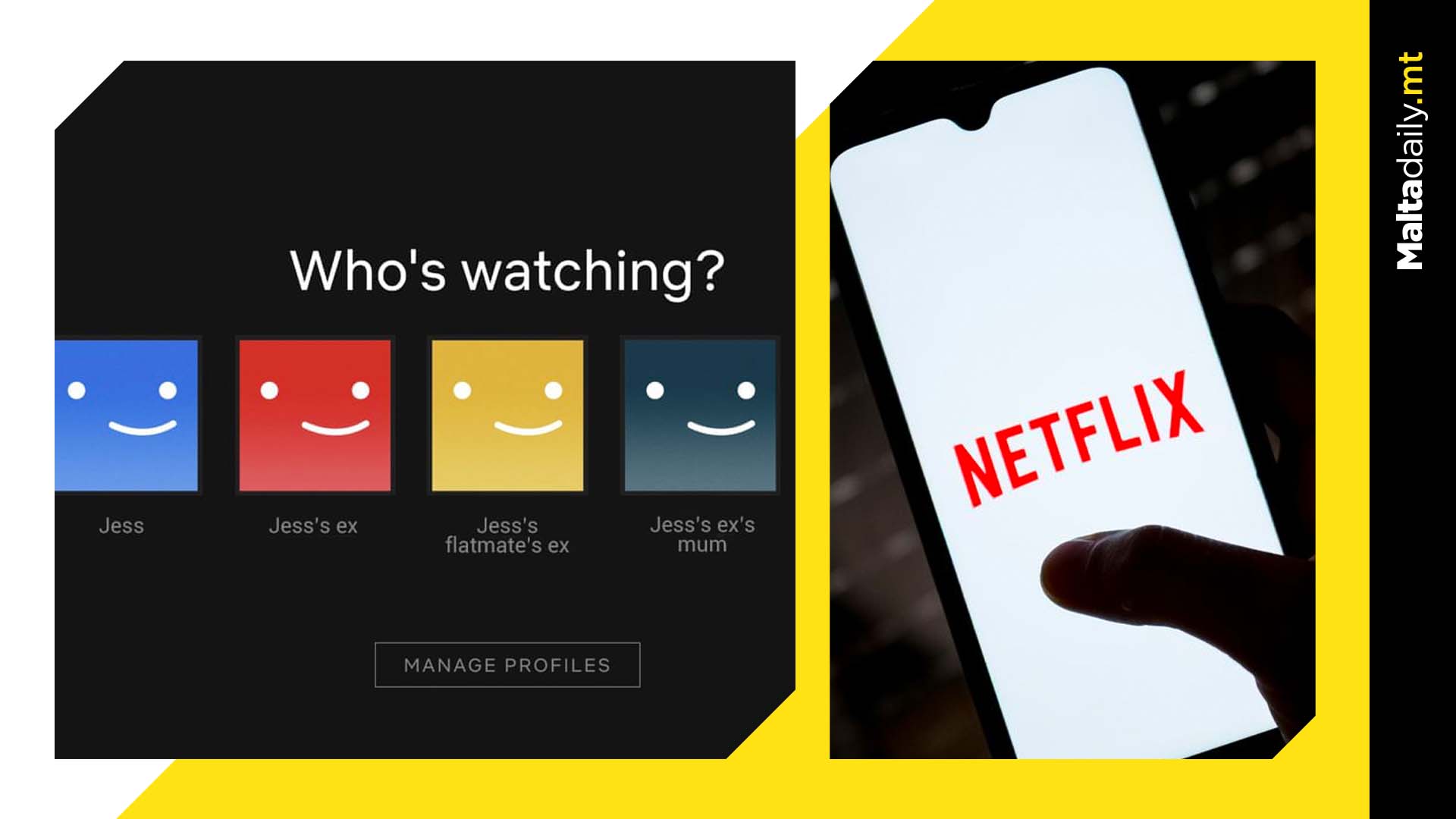 This one is for all Netflix users who have managed to get off Scott-free by piggybacking off of someone else’s account – the new rule by the streaming giant means that this will soon be over.

Netflix have already been testing a feature which stops users from sharing passwords between addresses. Now they will be rolling out the feature widely, potentially meaning that millions of people using Netflix freely will have to pay.

An option for ‘paid sharing’ will be made available, which costs less than a full subscription and offers the option to keep one account between several households.

Netflix wrote in their report revealing their earnings that later in quarter 1, they expect to start rolling out paid sharing more broadly.

“Today’s widespread account sharing (100million+ households) undermines our long-term ability to invest in and improve Netflix, as well as build our business.”

There will also be new features added which will allow Netflix to monitor which device are using the streaming service so that they will be able to track who is paying for what.

This will of course come with some pushback, but the company is confident that the quality of the content will turn back those uneasy about the new features.

Ferrari unveil their first ever SUV: The Ferrari Purosangue 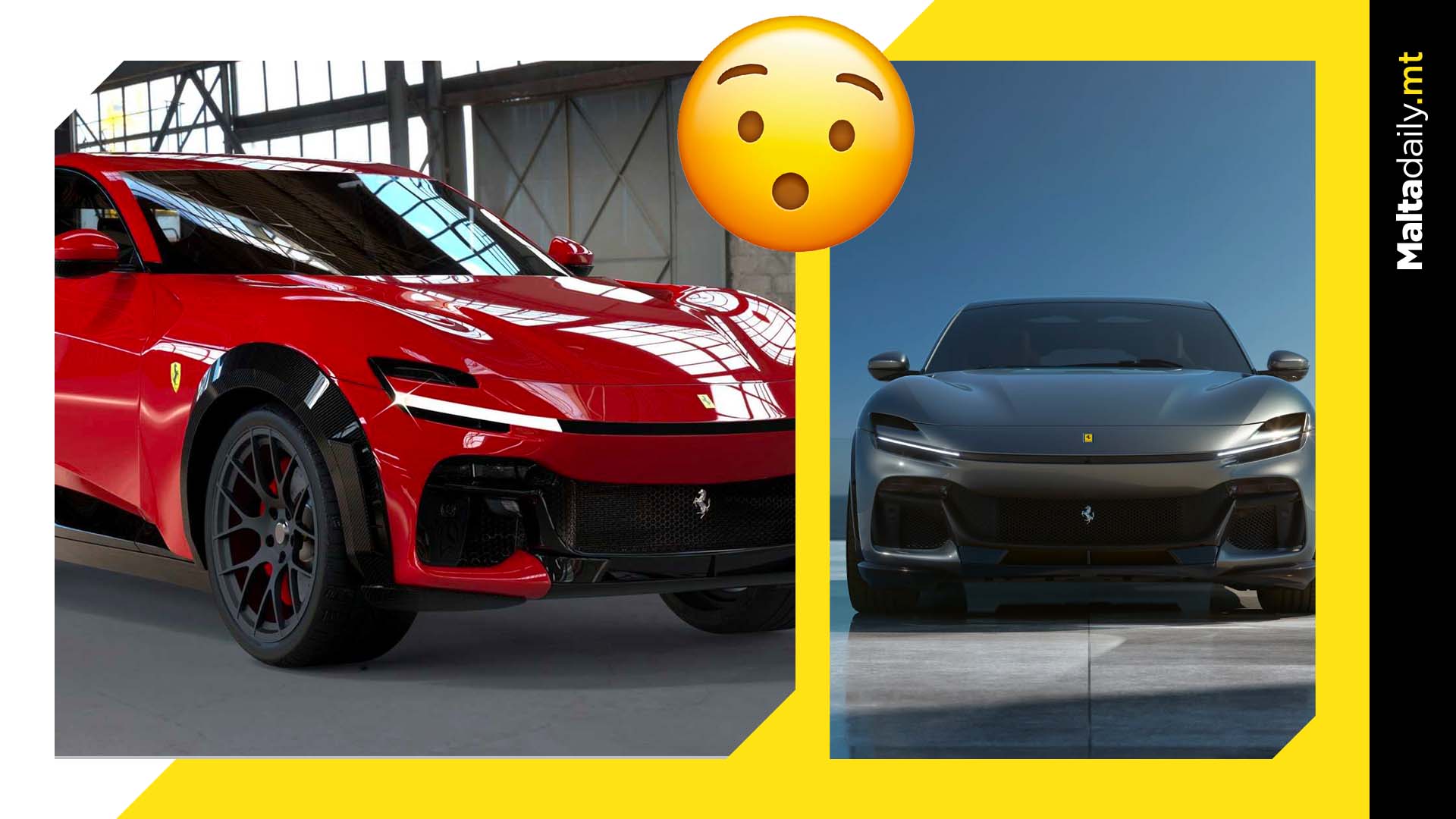 It finally happened – a Ferrari SUV became a reality. It was just a matter of time before something like the Ferrari Purosangue.

The vehicle was unveiled at Teatro del Silenzio, Lajatico, on the 13th of September 2022 and it is the brand’s first four-door, four-seater SUV. In the 75-year-long history of Ferrari, the prancing horse performance-car manufacturer finally decided to give its customers what they wanted.

This came after Lamborghini, Bentley and Aston Martin adopted the SUV trend, but being late to the party did not stop Ferrari.

The engineers at Maranello, which is the home of Ferrari, took their time to manufacture their performance SUV. The last time Ferrari launched a 2+2 seater vehicle was when they unveiled the Ferrari FF.