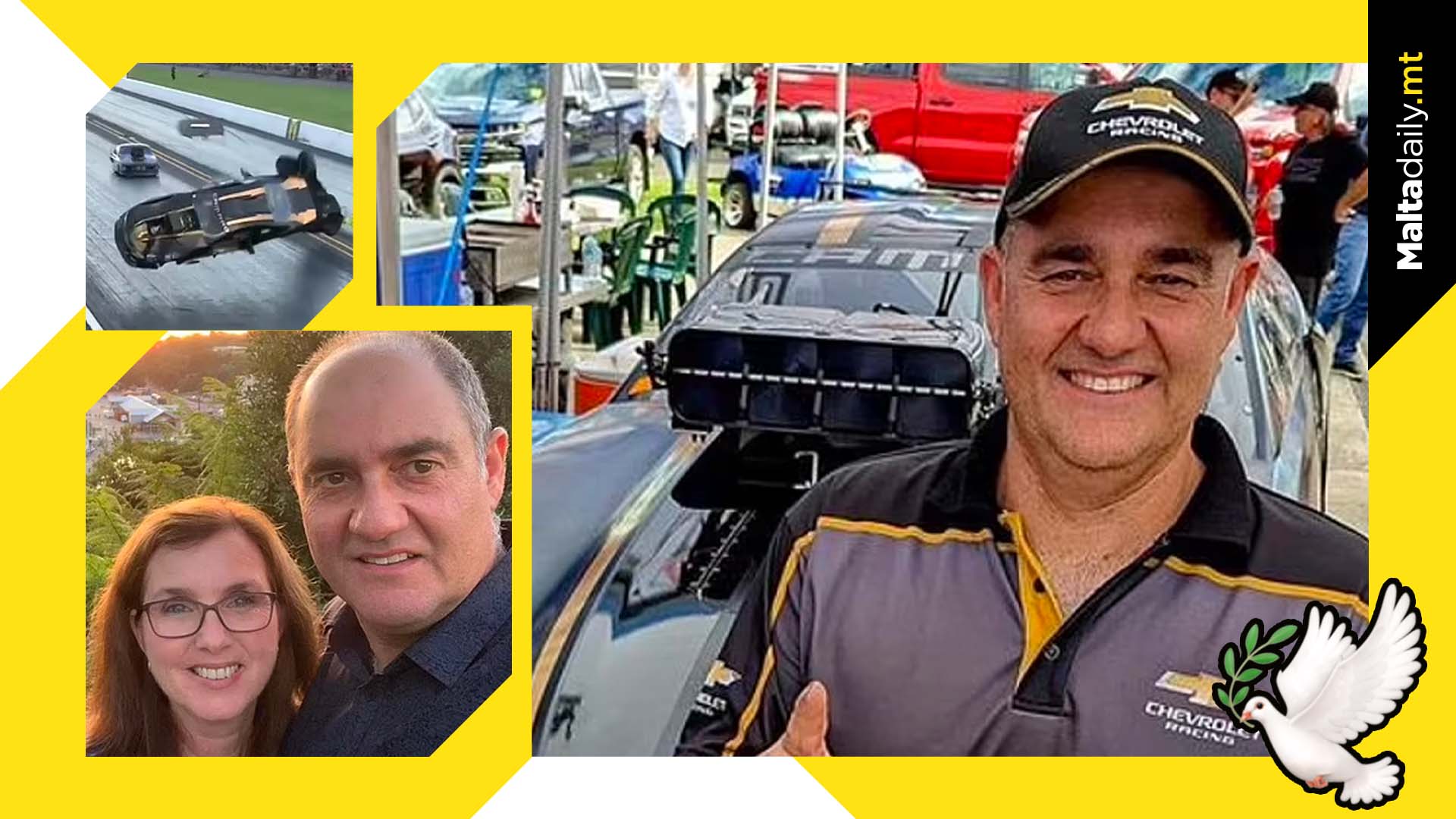 Maltese-Australian professional drag racer Sam Fenech sadly passed away when his car flipped over a barrier and smashed into a camera tower at 320km/h.

Fenech was competing in the New Year Nitro race at Willowbank Raceway, west of Brisbane, before 7pm on Saturday when, according to DailyMail, lost control f his Chevrolet Camaro in front of a crowd.

Despite being treated by paramedics at the scene, he unfortunately passed away soon after. It was also revealed that the 55-year-old race driver was involved in a similar incident at the Sydney Dragway in January of 2019.

Fenech had hit the tyre barrier at the end of the braking area when his parachutes failed to eject after the 410km/h. However, he had walked away from the car unharmed.

Unfortunately, the latest incident cost Fenech his life, leading to a flood of tributes pouring in. The accident itself was also shocking for viewers, but many remembered Fenech for his love of the sport and continuous striving.

He was also honoured as a loving family man who did everything to help those around him. Condolences to all his loved ones. 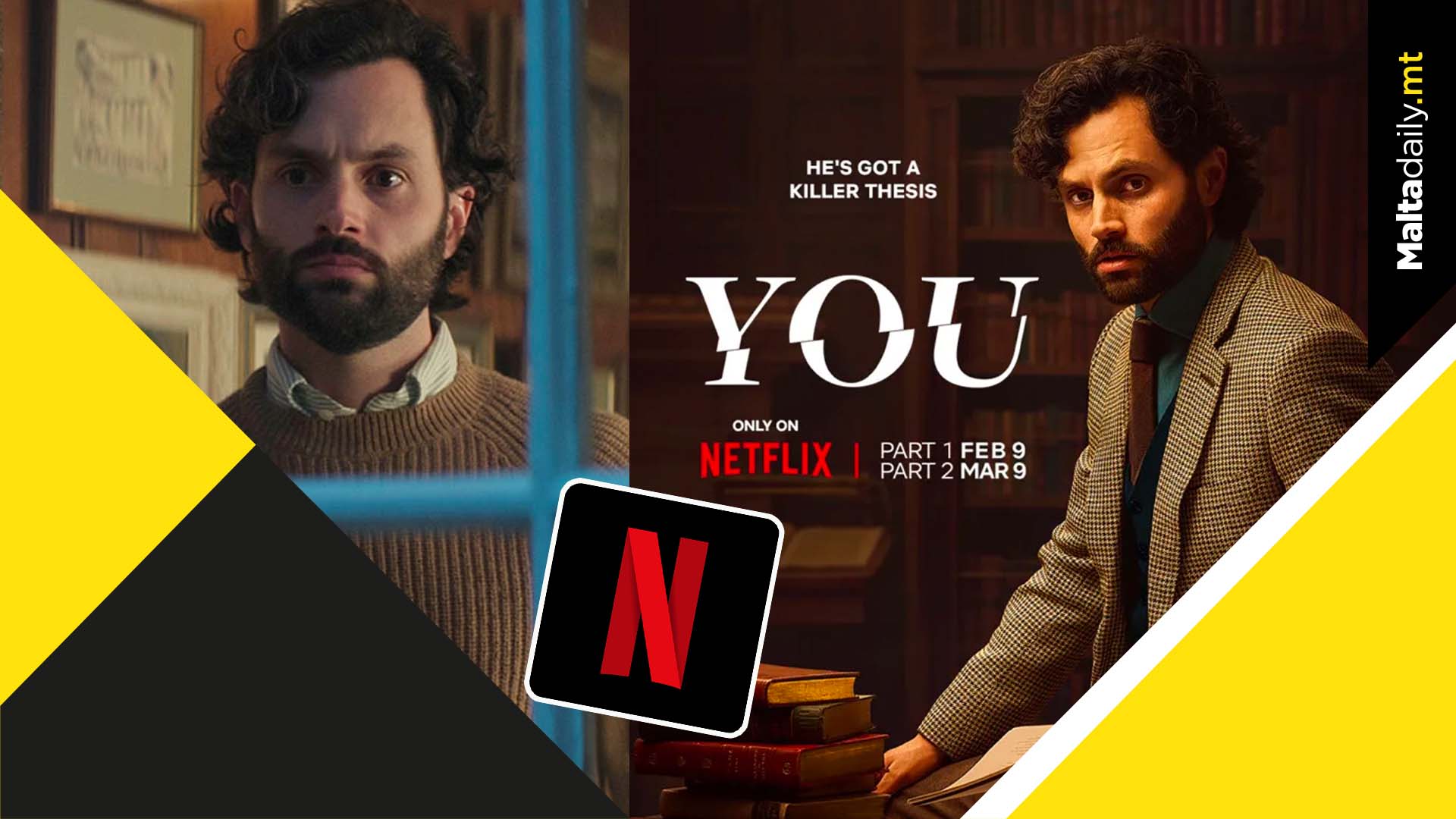 Netflix has officially dropped the trailer for the fourth season of its hit series drama ‘You’, and this time around, it’s main character Joe Goldberg the one who is being stalked.

Following last season’s ending, with Joe *SPOILERS* faking his own death and resurfacing as ‘Professor Jonathan Moore’, Joe’s plans to lay low go array as people around him start getting murdered.

Fans are really excited to see the how return and even see the tables turned on the protagonist as he gets a taste of his own medicine.

The first part of the season is set to release on Netflix on February 9th 2022 with the first batch of five episodes. In typical Netflix fashion, part two will drop a month later on March 9th so that fans can get the answers they crave.

2006 Eurovision winners ‘Lordi’ will be performing in Malta this March 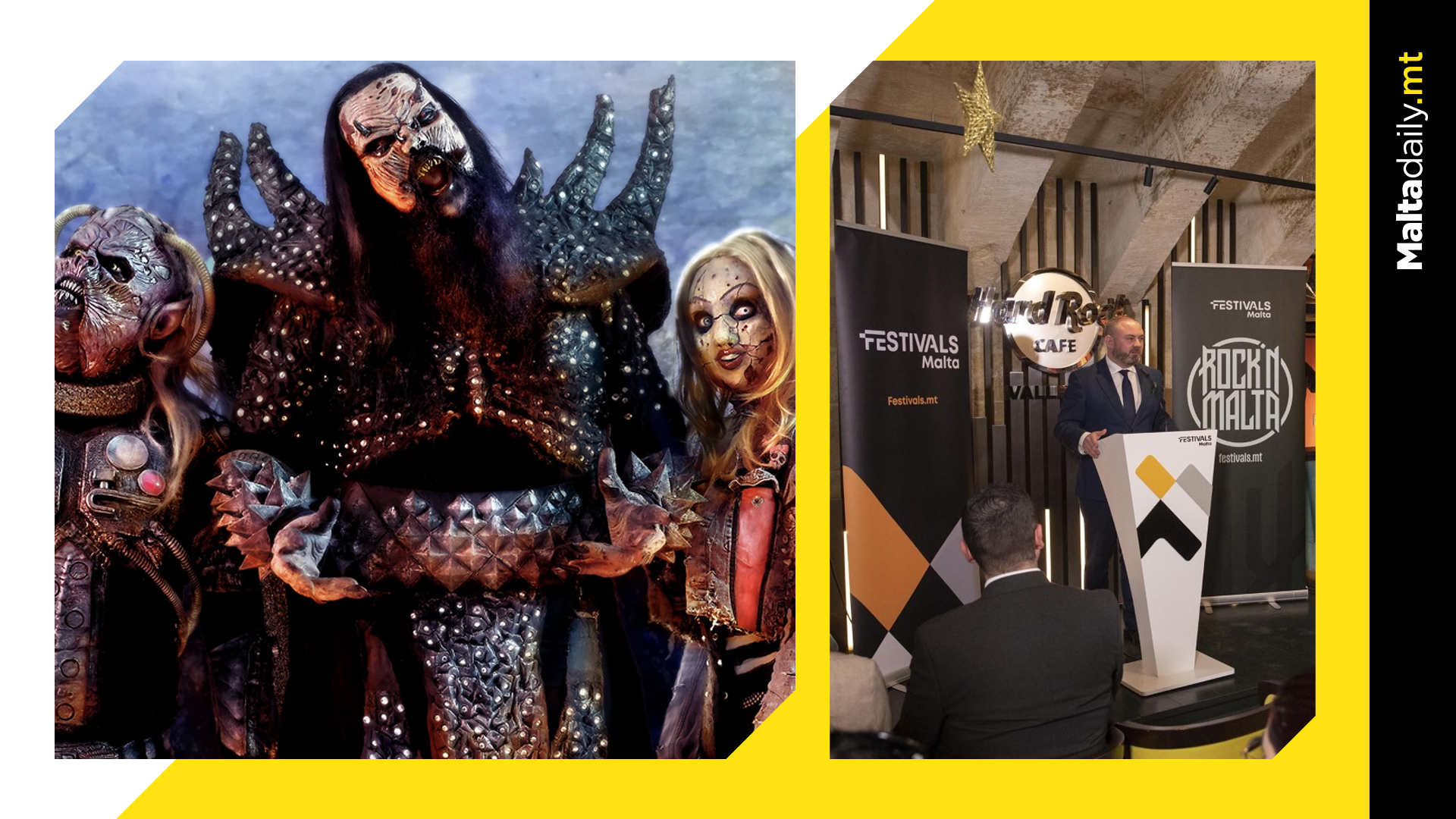 Minister for the National Heritage, the Arts and Local Government Owen Bonnici launched the programme of events for Rock’N Malta 2023, a fund managed by Festivals Malta to incentivise artists and promoters to invest in the rock genre and all its subgenres.

Minister Bonnici explained that following a call for applications issued in July 2022, the agency received a very positive response, out of which 20 applicants were successful and will benefit from this fund.

“Since the festival was launched in 2017, Festivals Malta has supported numerous local artists and event organisers in the production of rock concerts and rock subgenres. The festival has not only supported local artists but has also helped organisers host various renowned artists from the international rock scene,” Dr Bonnici concluded.

Festivals Malta Chairman Aaron Zahra said that; “Through the Rock’N Malta Fund, Festivals Malta is investing in the local rock industry, with the aim of helping artists who are starting their musical career, to establish themselves in the sector while reaching new audiences through the international acts that already have a large following locally and internationally. I encourage the public to attend and participate in these events.”

Annabelle Stivala, CEO of Festivals Malta outlined the programme of events which will take place between March and December 2023. She stated that through this fund the agency is helping the industry evolve and elevate the quality of events produced through the support of local artists and event organisers by alleviating some of the financial burdens that come with producing events.

The Rock’N Malta 2023 programme of events will be as follows:

Music Playground – Between April and September

Rock the South 10th Edition | A symphonic rock show – May

Mike and the Mechanics | Rock in the Forest | Steven Rothery | Alan Parsons – Dates will be announced later this year.

‘Be Efficient. Save Energy!’ – an information campaign promoting energy efficiency for businesses in Malta 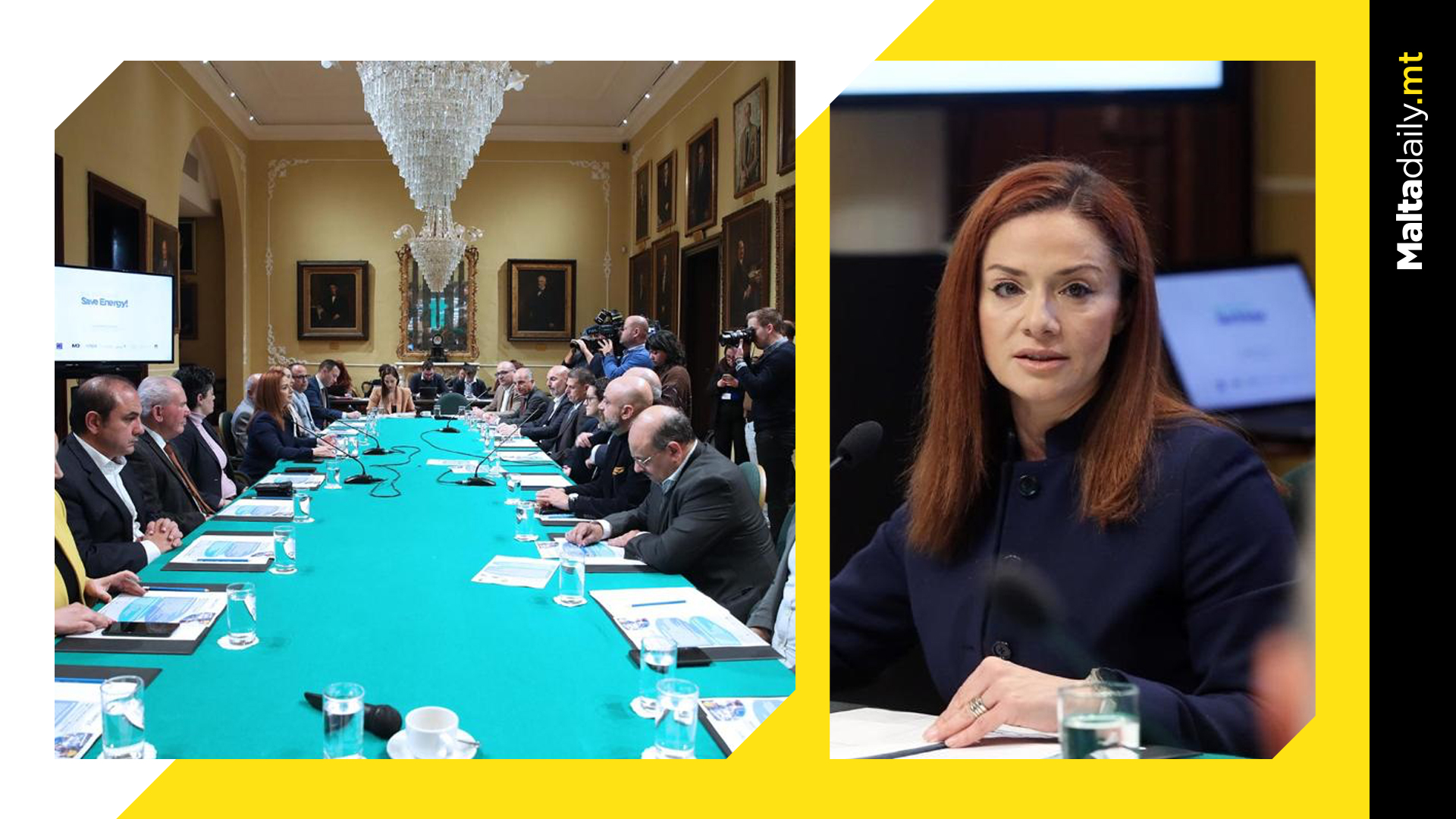 The Ministry for the Environment, Energy and Enterprise, together with Malta’s business partners, launched an information campaign promoting energy efficiency for businesses in Malta and Gozo. The campaign, ‘Be Efficient. Save Energy!’ will provide guidance on how different economic sectors can reduce energy consumption in their operations.

The campaign will be spread over several months and will see business and professional organisations sharing suggestions with their members, on how they can consume less energy, according to their sector, and explain how with small changes and environmental investments can lead to drastic reductions in energy costs and carbon footprint. Thus, with the use of social media, e-newsletters, television adverts and other communications, this campaign will encourage more businesses to join in this initiative towards modern and sustainable operations, which will ultimately lead to a more sustainable future in energy consumption.

On an international level, 2022 was a critical year for the energy sector, as energy prices reached unprecedent levels. In Malta, the government worked to ensure stability, a commitment which was also sustained in this year’s budget. At the same time, the environment ministry is committed to continue pushing forward its policy and vision for increased investment in renewable energy, efficiency and sustainable technologies. This also includes several support schemes by different entities within the same ministry.

“Through this campaign we are presenting businesses with energy saving tips chosen by technical experts working in different sectors.  We strongly believe that after witnessing the challenges experienced by other countries because of the ongoing energy crisis, everyone acknowledges the importance of energy efficiency,” stated Minister Miriam Dalli.