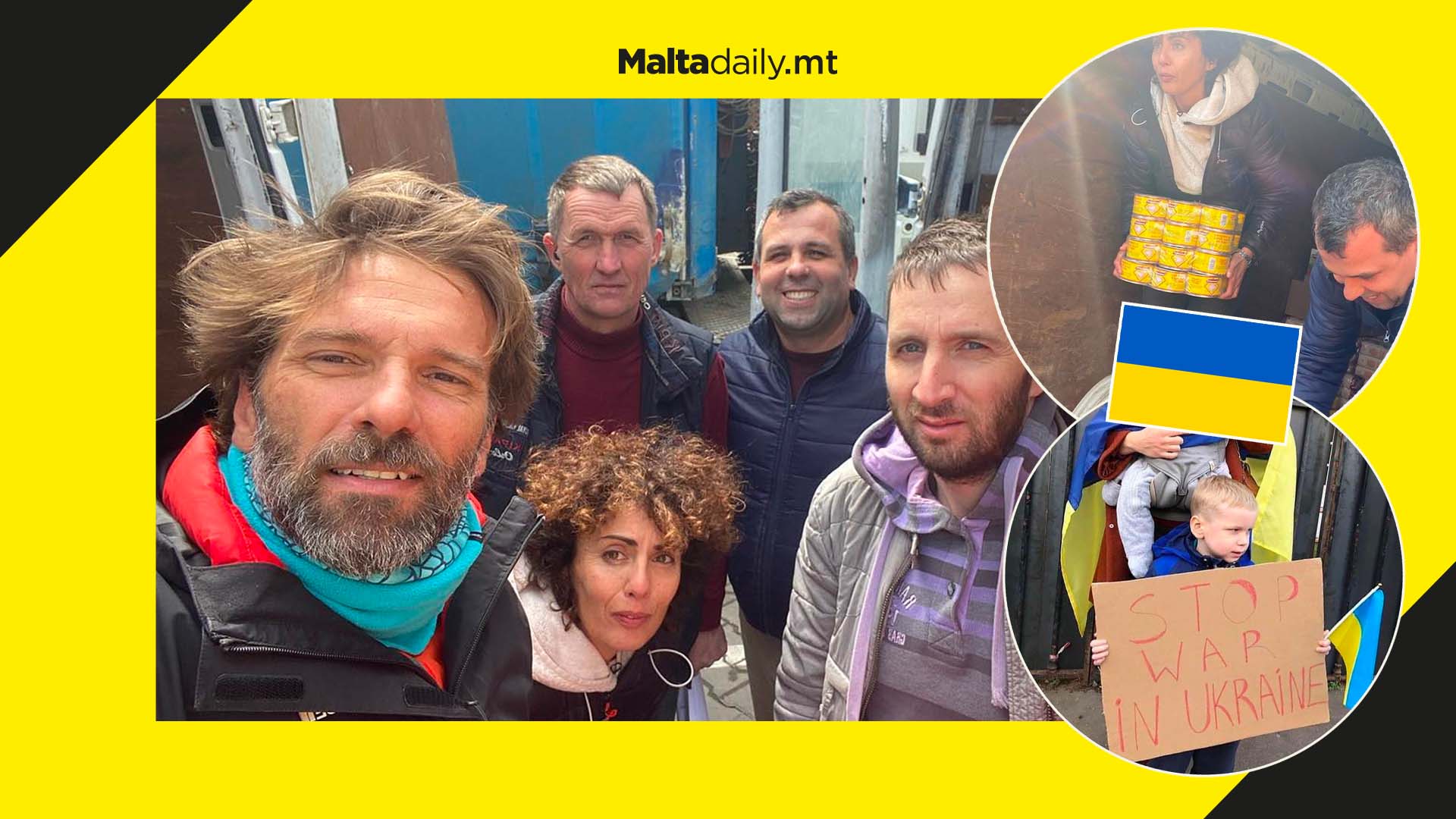 Maltese cousins Douglas and Lorna have braved the horrors of the Ukraine war to deliver well-needed and vital resources such as food to people suffering from the invasion.

The pair left Malta for Ukraine last Tuesday, with their food convoy arriving in Odessa yesterday. Sharing snippets of their journey on social media, they require all the help they need to assist those suffering from Russia’s invasion.

The Maltese activists plan to evacuate women and children with five vans from the city of Mykolaiv, situated near Odessa. The city had suffered intense shelling and bombing in the past few days, but this has not deterred the cousins.

They now estimate that they can evacuate around 100 people to more secure locations which are undergoing construction for refugee safety through raised funds.

One can follow their social media handles and donate to their heroic cause through the various means they have listed. The cousins have already extended their thanks to all those who have contributed as of yet, saying that more work needs to be done to help so many lives.

You can donate on any of the below:

Or
BOV mobile to mobile pay

Marvel drops Thor: Love and Thunder trailer and fans are losing it 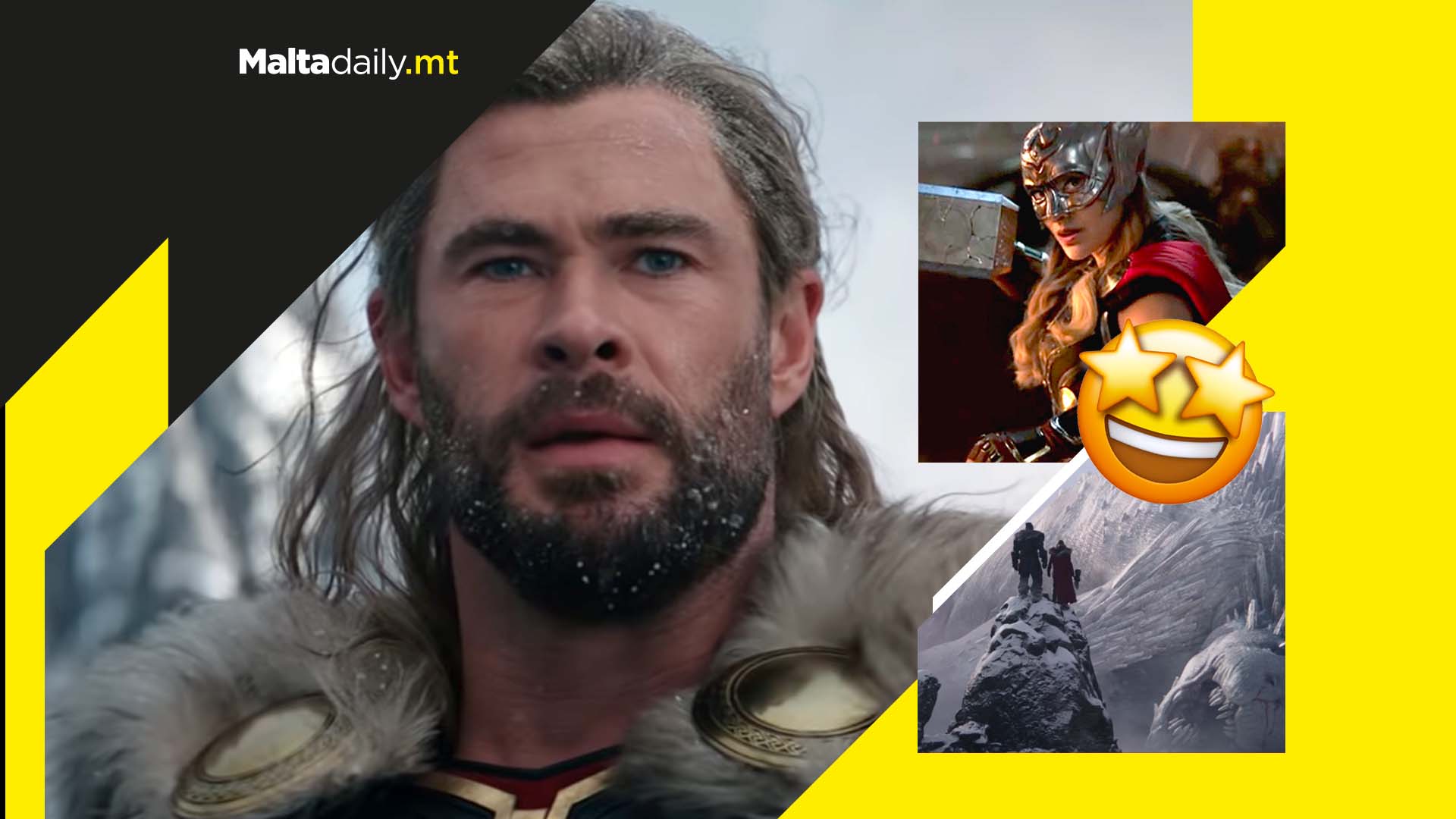 The trailer for Marvel’s fourth Thor movie has just dropped, and it has surfaced massive excitement for MCU fans after a really long wait.

Starring Chris Hemsworth as the Norse God of Thunder and, as he would argue, the strongest avenger, the trailer has teased some massive plot lines and surprises.

Among them, is Natalie Portman playing Jane Foster wielding the hammer Mjolnir as ‘The Mighty Thor’, as Hemsworth’s Thor seeks to abandon his hero days to a more peaceful lifestyle.

The movie has also cast Christian Bale, who portrayed Batman in the ‘Dark Knight’ trilogy, as the main villain. The trailer did not show any scenes of him as Gorr the God Butcher however.

Chris Pratt is set to make an appearance as iconic Star Lord alongside some of the Guardians, with Russell Crowe also being cast as Olympian Zeus. Portman’s appearance as a female Thor however was the main highlight of the trailer.

Despite raising some controversy for some fans, many expressed excitement for the movie following the comic plot line. The cinematography has also wowed fans, expecting some top notch humour as well thanks to Taika Waititi.

It’s set to bring in a classic Thor adventure, picking up after the world-ending events of Endgame. Considering this is just a teaser for the film, we cannot wait for the official trailer, right before its release in July. 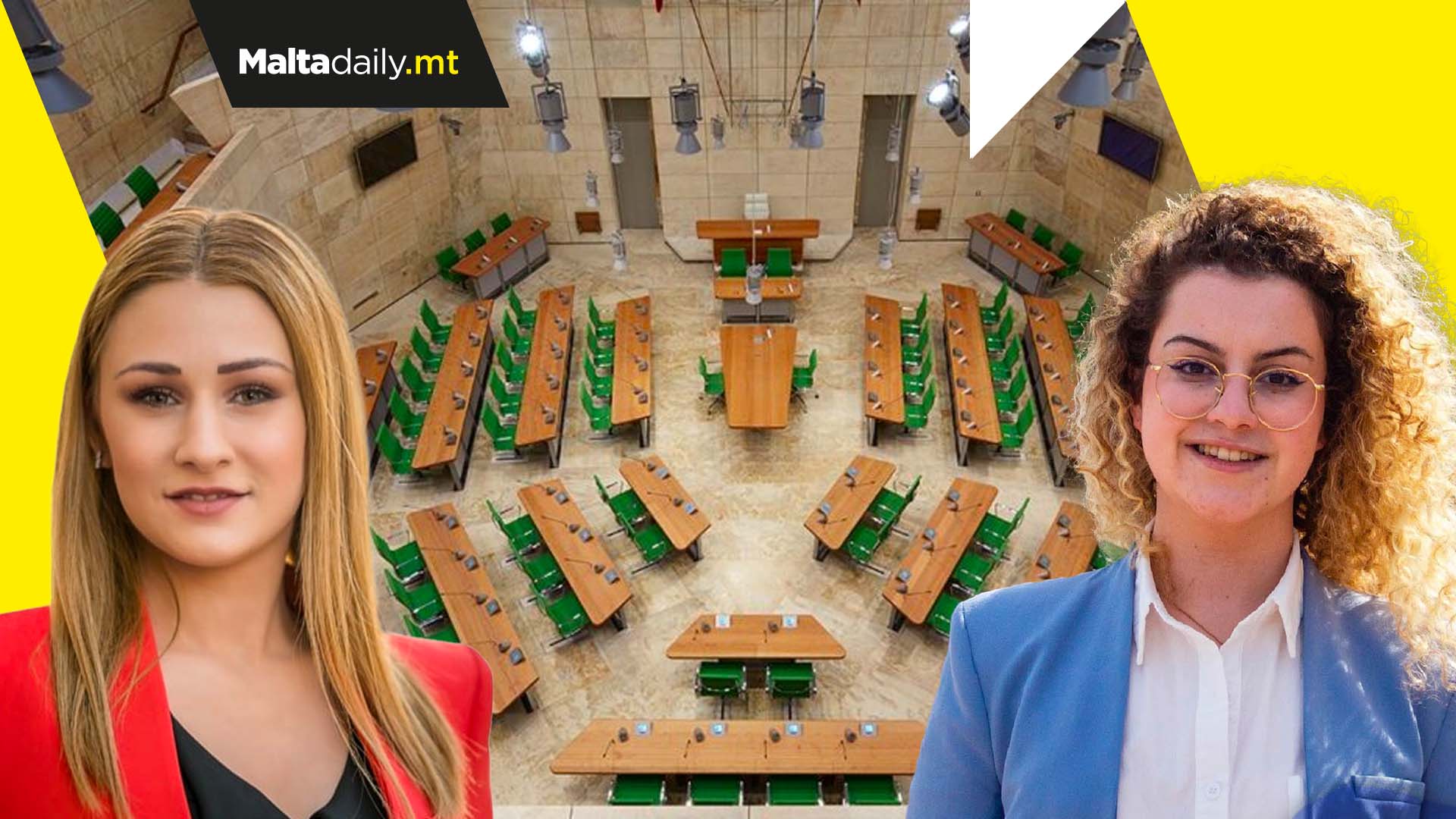 The two youngest parliament MPs went head-to-head about the newly implemented gender corrective mechanism, expressing different opinions on its use.

Cressida Galea, PL, and Eve Borg Bonello, PN, were elected to parliament for the first time through the gender corrective mechanism.

Galea, 25-years-old, said on TVM News Plus’ Xtra that the mechanism was needed to ensure more equality between the sexes after decades in which female representation remained very low.

Borg Bonello, who is also the youngest ever MP to make it into parliament in Maltese history at just 18-years-old, disagreed and said that the choice of MPs should be solely up to electors. She said that the mechanism penalised women because less people voted for them.

The PN MP insisted that what was needed was for parties to attract more women to contest elections. She said that to do so it would be better if MPs had full-time jobs as well as in-house child care centres in parliament.

Galea’s response was that when considering the results of the casual election, more women were elected to parliament this time around. The PL elected seven women and the PN three through the parliamentary process.

Each side then elected six more female MPs each through the gender mechanisms, taking into account their final count votes as a ratio of the district quota. Parliament now has 22 women MPs out of a total of 79. 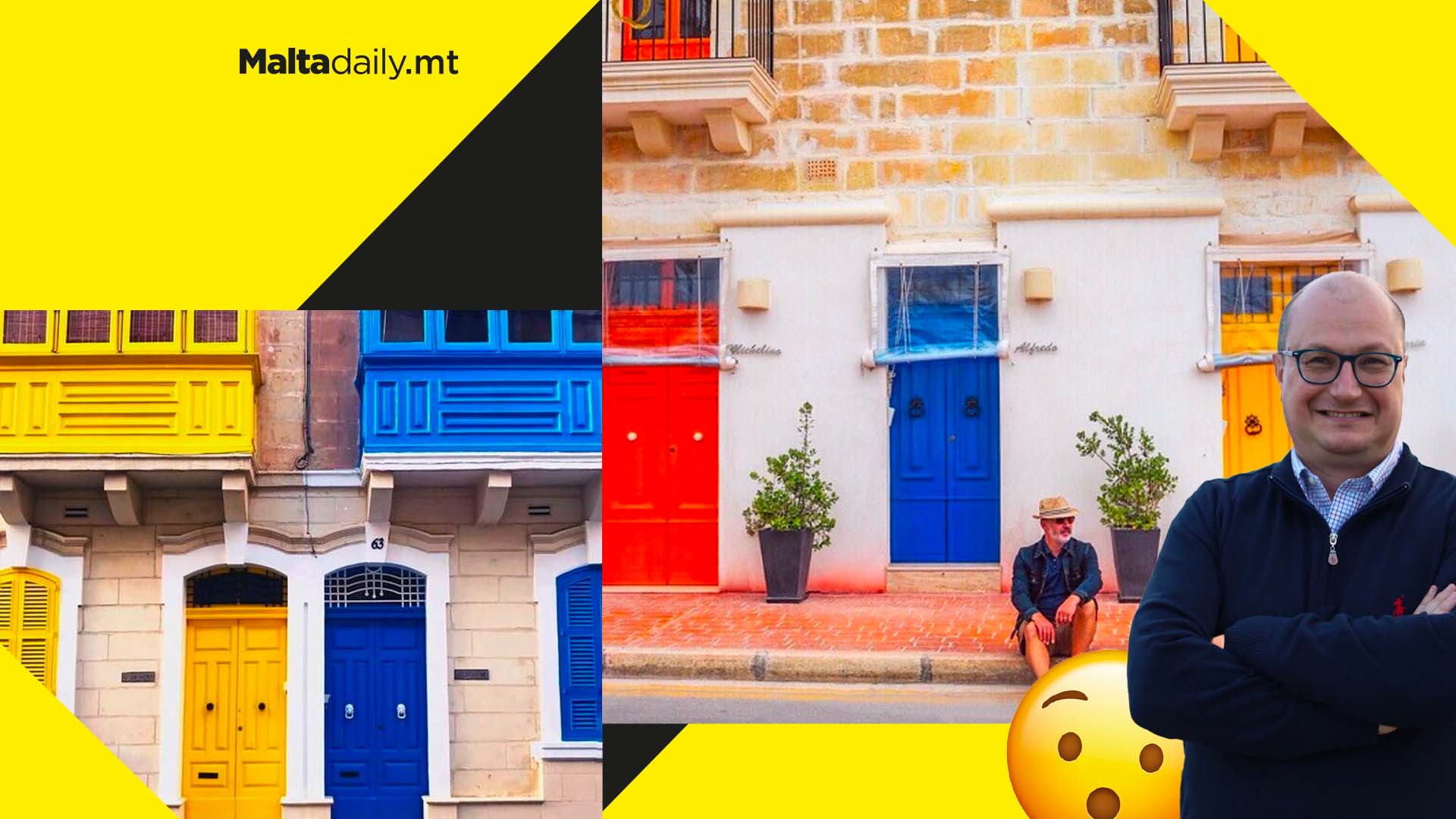 The ‘Renovate Your Home’ scheme, which was orchestrated by the Building and Construction Authority, is expected to kick off a new round after its first iteration proved super successful.

The scheme, which was launched a few weeks ago, has the aim of renovating residential houses and private properties in the Grand Harbour to make them more sustainable when it comes to energy.

Chief Executive of the BCA Karl Azzopardi told ONE News that there had been 100 applications, and that the set amount of €600,000 was exceeded. He revealed that a new scheme will be released.

This new scheme will give the opportunity to those who did not manage to benefit from the scheme to do so as they will be given first preference. A waiting list will be created as it shows that there is an appetite for such projects.

Due to the several applications which were sent in, many different works around Cottonera and the Grand Harbour area will begin. Minister for Planning and Construction Stefan Zrinzo Azzopardi expressed satisfaction with the project’s success.

He said that through it, a number of families living in the area’s deeper zones will be benefiting immensely, both financially as well as culturally and sustainably.