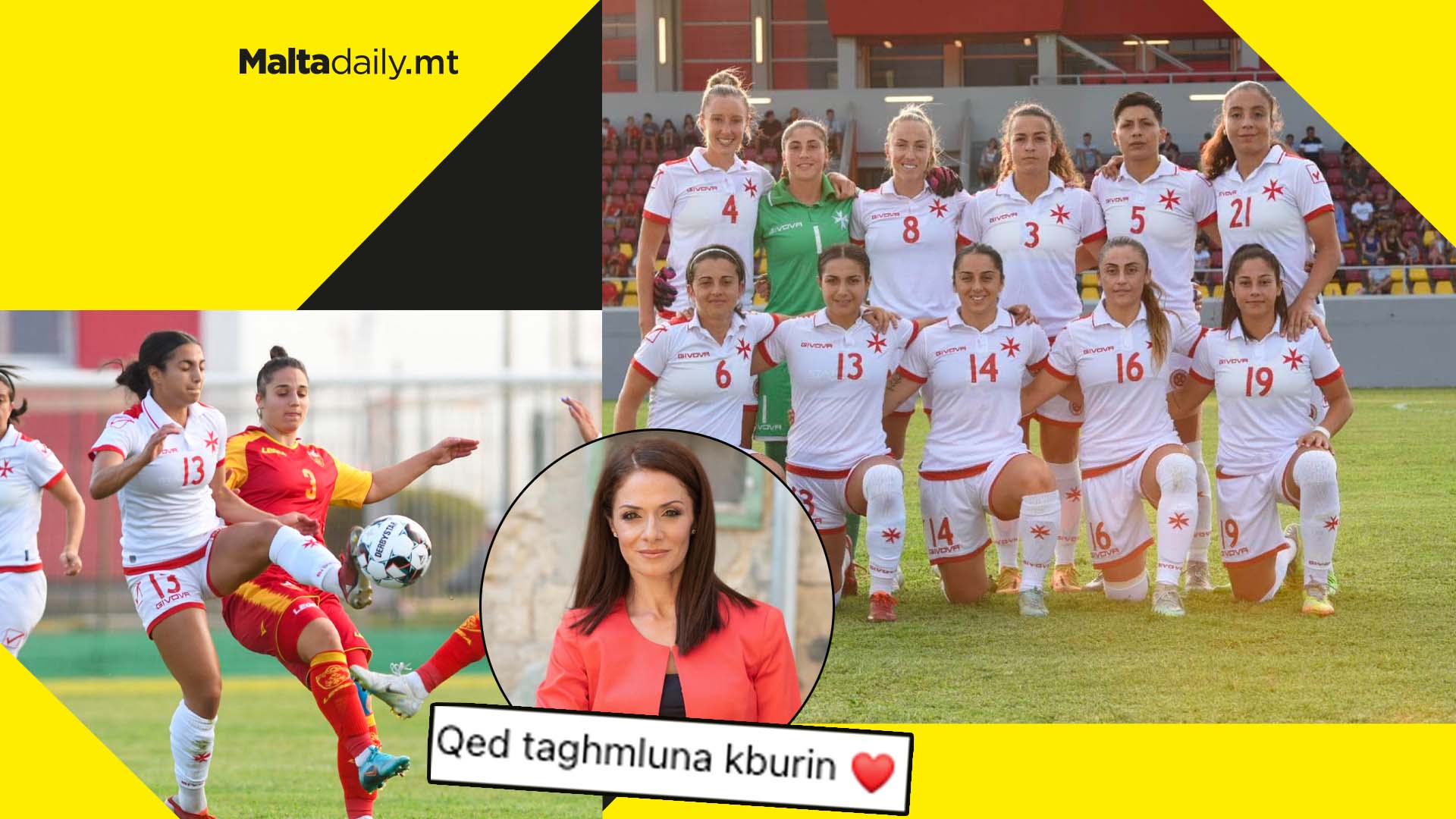 Maria Farrugia and captain Emma Lipman scored one first-half goal each, with the latter’s score being the first one for her country. Sealing a victory for coach Mark Gatt during his final game in charge of the team, the Maltese team finished their campaign with 7 points.

This is their best record in the new format of this competition. Despite a Montenegro ferociously playing to earn their remaining points, Malta still held off the team and come out on top at the end.

The Maltese team could have scored more goals as they mounted pressure throughout the whole match, meaning that despite not increasing their already great goal-count, their performance was stellar nonetheless.

The victory was praised by many, including Energy Minister Miriam Dalli who shared an appreciation post of the team, saying that they are making all of Malta very proud. And we couldn’t agree more! 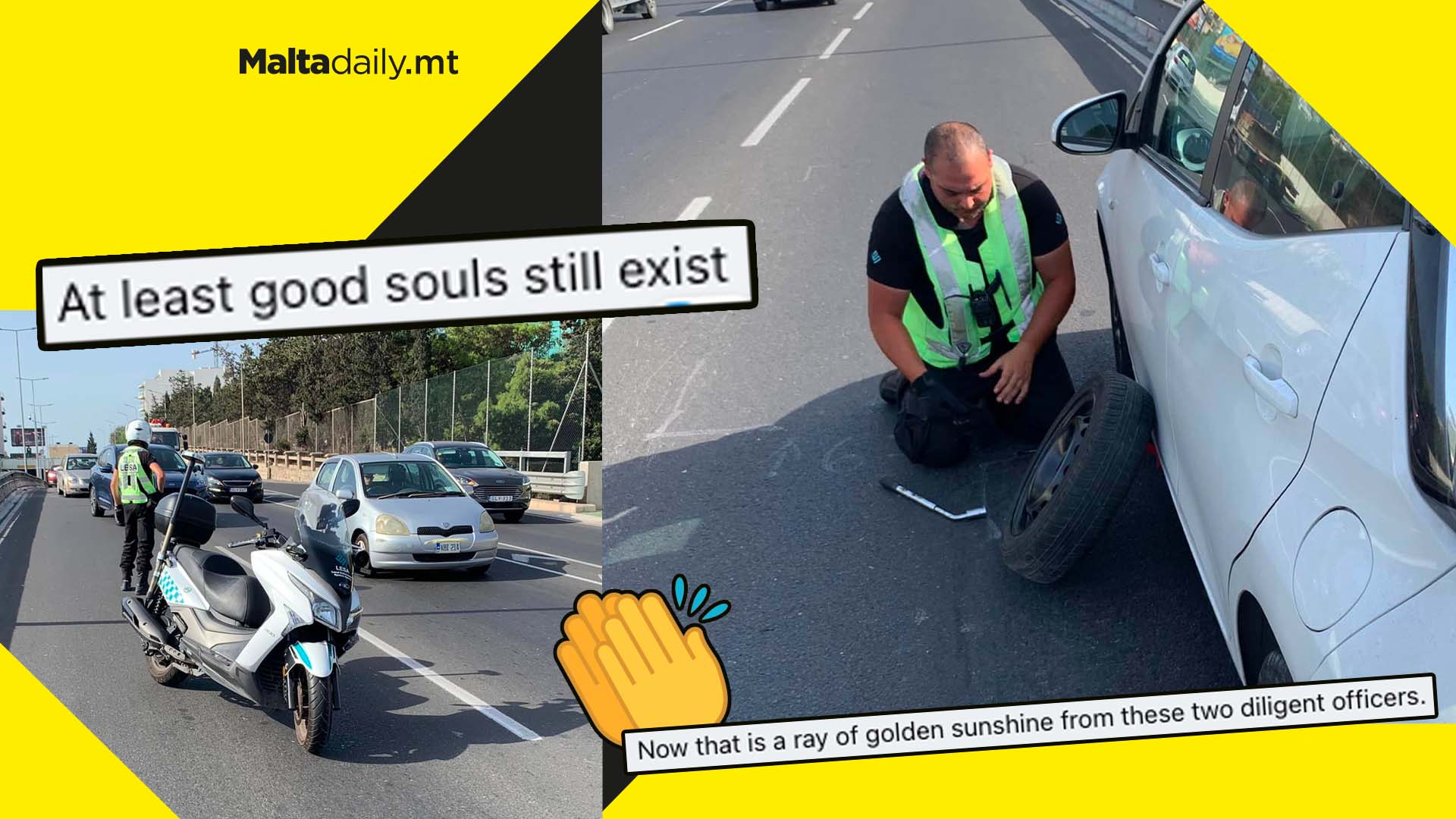 An appreciation post was uploaded to local Facebook group ‘Are You Being Served’, showing two LESA officers helping out a driver change their tyre on a busy main road.

The officers wasted no time in helping the man by the name of Steven Debono during rush hour.

Debono explained how his tyre exploded and that he could not move his car to a safer side. Whilst waiting for the towing service, ‘officer 882 and officer 870 stopped to deviate traffic safely and changed the tyre themselves!’

The post was flooded by positive comments directed at the officers. ‘At least good souls still exist’ said one. Another said:

‘Now that is a ray of golden sunshine from these two diligent officers. That is what it means to go the extra mile.’

Another woman said that this happened to her as well but could not recall who the officer was. Well done to these amazing officers!

Feeding stray cats is not illegal but leaving a mess is 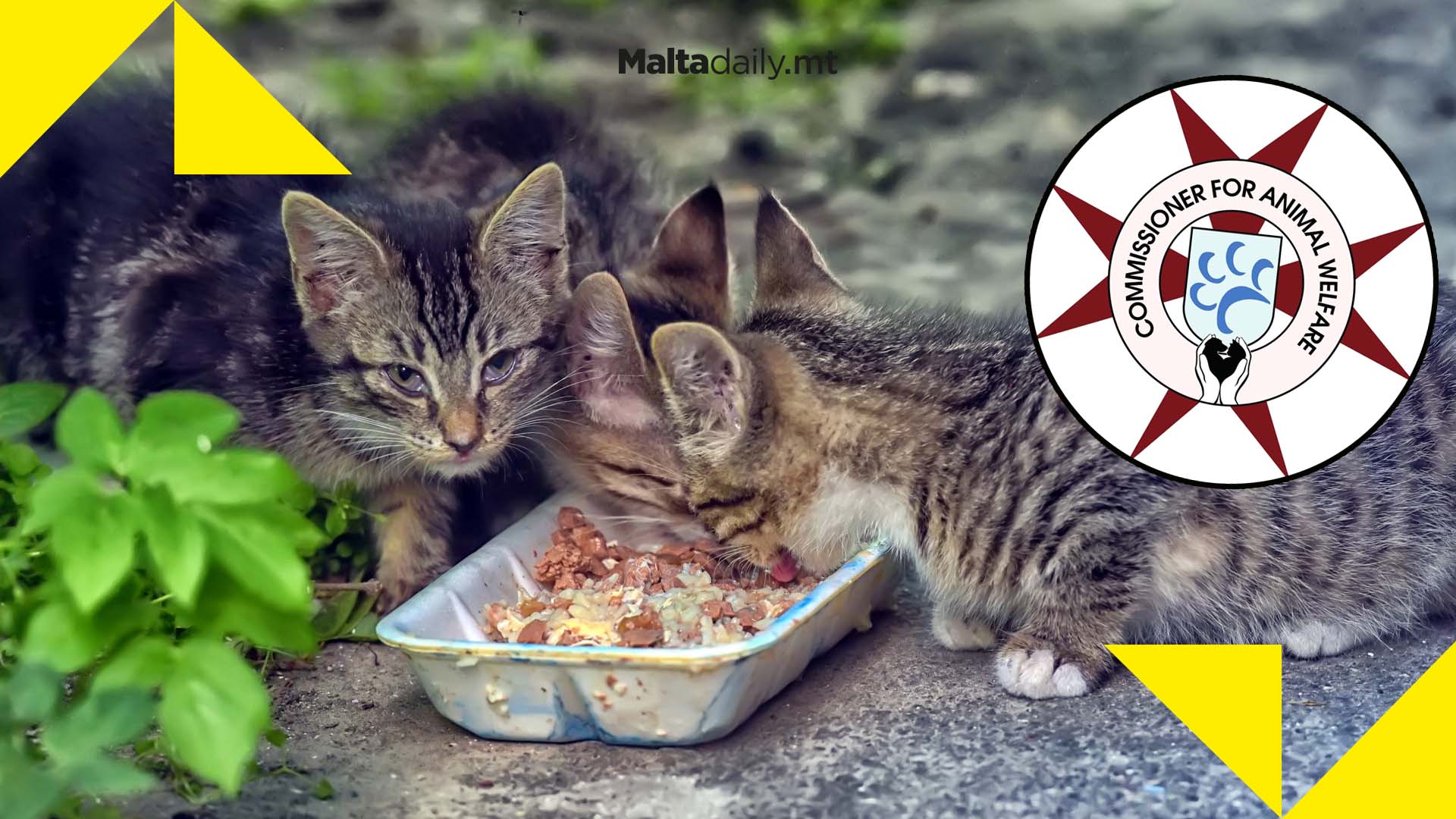 The Office of the Commissioner for Animal Welfare released a statement outlining the law when it comes to the feeding of stray cats.

It is not illegal for one to feed the stray cats but it is illegal for these same people to leave a mess afterwards.

‘When we argue that stray cats shouldn’t be fed due to the waste it creates, we would be going against the  appropriate treatment of animals act (KAP 439)’ the statement read.

‘In Malta we find lots of rubbish pertaining to ice cream wrappers and crisp packets. But no one thinks of stopping people from eating these snacks outside.’

However, according to the law it is also illegal to litter and leave rubbish in public spaces. Thus, those who engage in feeding strays are obliged to clean up after the fact. They are also obliged to remove the containers out of which the cats fed.

In the same breadth, containers with clean water are not considered as rubbish, and can thus be left in spaces which bother no one.

‘Ideally, local councils should try and arrive at a compromise along with those who feed stray cats to find a space outside where the cats can be fed. The identified space needs to comply with the natural and territorial needs of the cats. This means that cats should not have to go long distances to eat and that they should never be in any danger of being too close to a street.’ 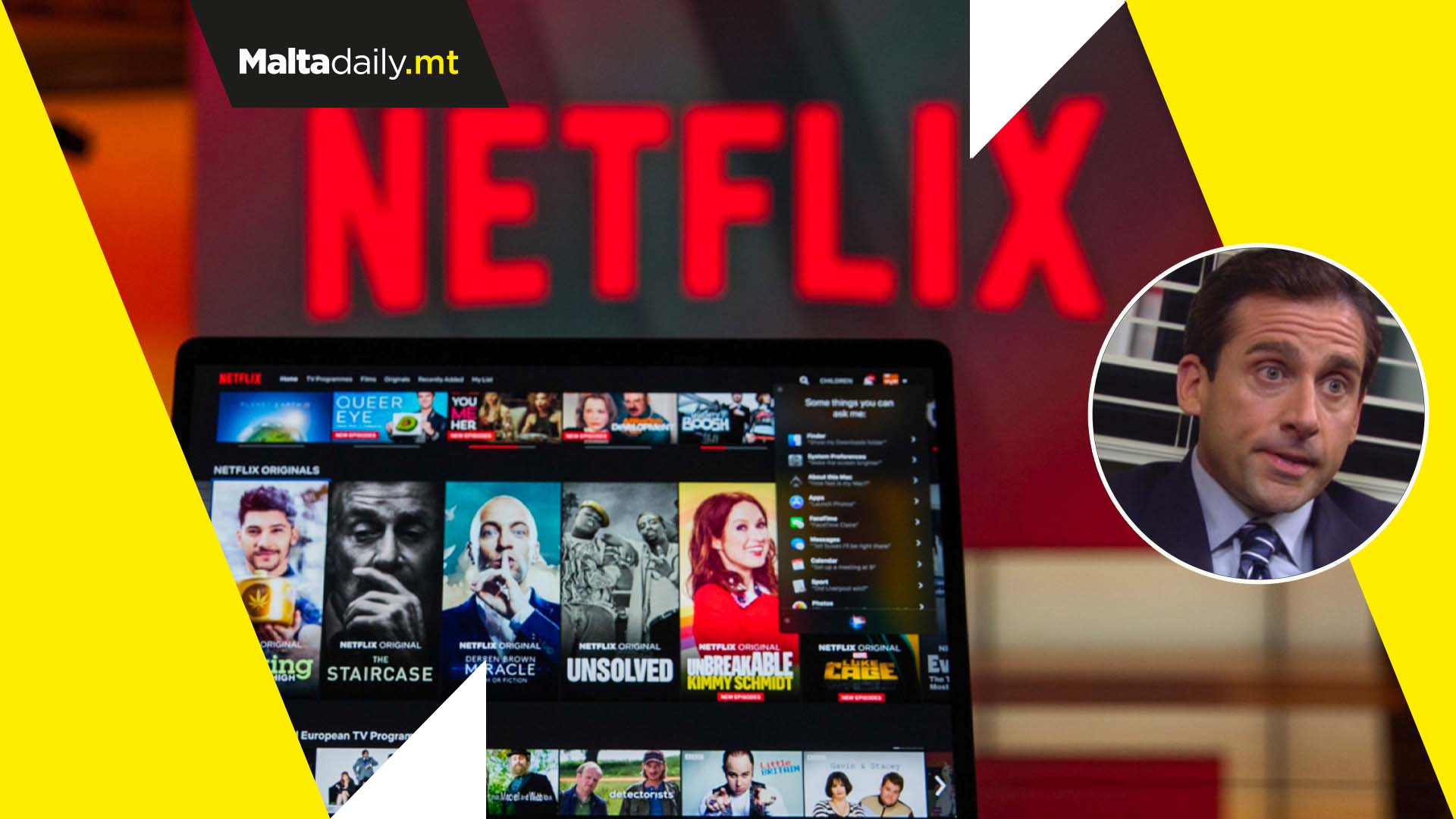 Netflix have just announced their latest addition to their platform, and you know what that means – the anticipated arrival of adverts is almost here.

According to reports made by Variety, Netflix is set to fully debut their advertisement schemes on November 1st as an all-new feature to their subscription model.

It is unsure whether Malta will be among one of the many countries to be included in this first rollout of the model which will impact the US, France, Germany, Australia and Canada.

The price tags will also be remodelled, as the new membership tier will be $7 to $9, while the current most basic monthly membership without ads stands at around $9.99 (€10.07).

This can go up to $19.99 (€20.15) for the premium tier as the change follows a particularly challenging period for the streaming giant.

Netflix lost over one million of its customer base this year alone and reported a drop in shares of about 67%. This new cheaper, ad-supported tier is supposed to generate a new era for the platform.

Spokespersons for Netflix revealed that the company is still in the early days of making such decisions and that it is all speculation at this point in time. Chief producer Greg Peters still emphasised giving customers a quality experience and that this could be the way forward.