Malta’s U15 with stellar victory in UEFA Youth Development Tournament 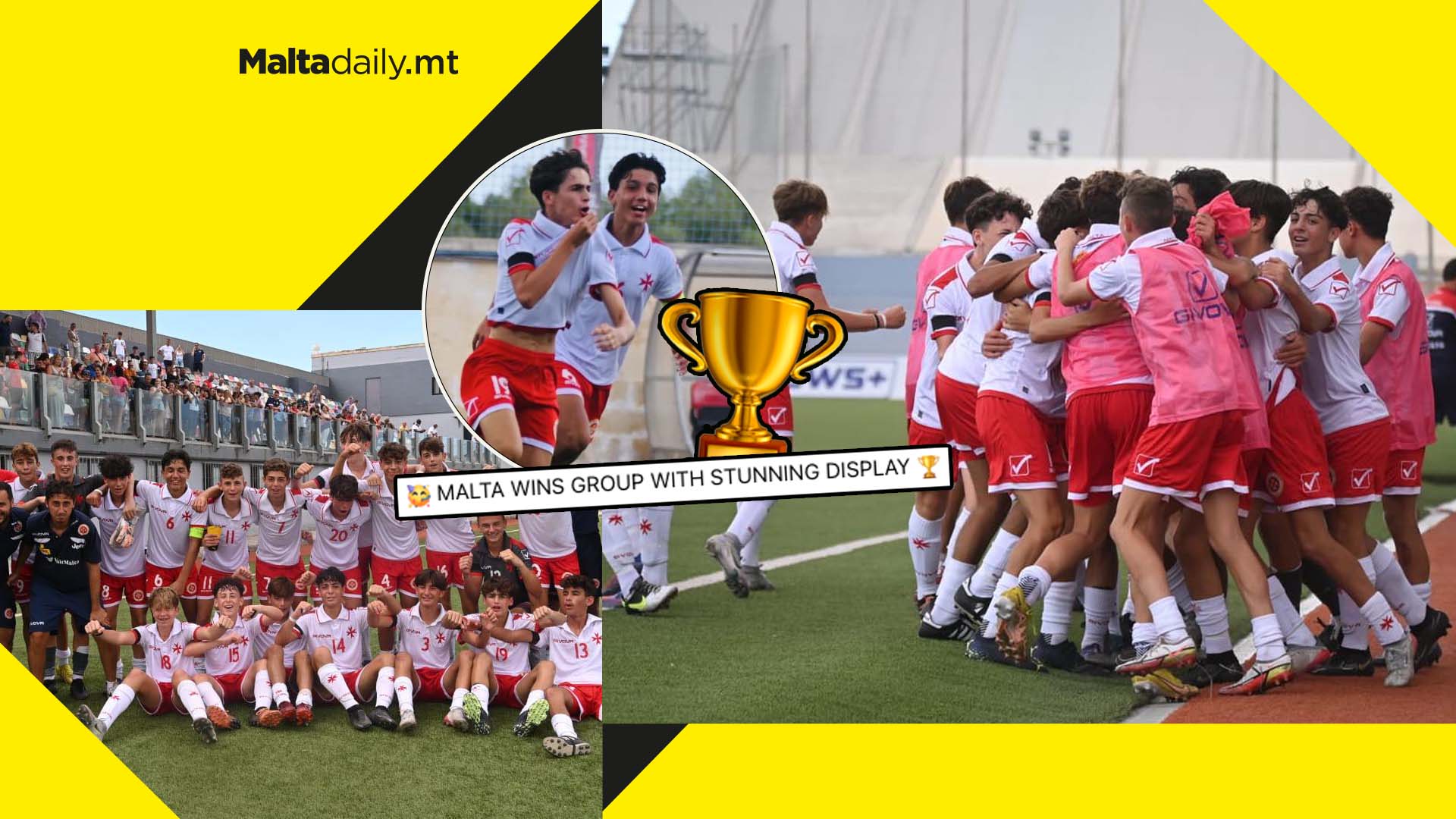 Malta’s U15 team had a stellar performance as they emerged on top of the groups competing in the UEFA Youth Development Tournament.

Beating Scotland 3-2, following a previous victory against Gibraltar with a 2-0 score, the result means that Malta emerged victorious and with maximum points in the three team group.

The Malta Football Association shared the thrilling victory to social media, saying that this is just the first lot of promising upcoming individuals coming from hubs.

The players in the first UEFA Development tournament come from the Inhobb il-Futbol Foundation, which was recently introduced by the Association itself to create more opportunities and budding athletes in the locally favourite sport.

Around mile-long queue of 20,000 people to see Queen lying at rest 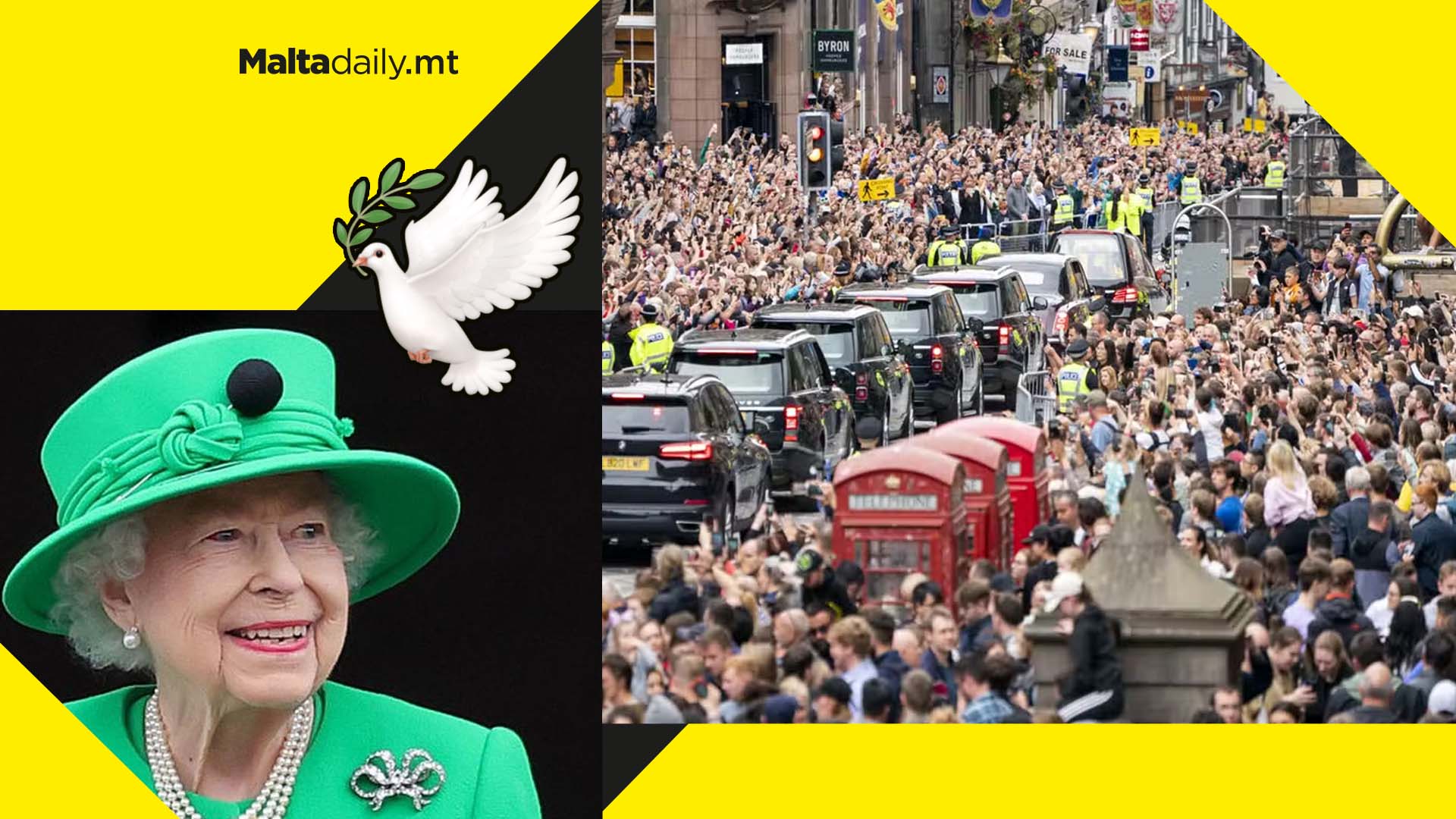 People were reportedly only allowed a couple of metres away from the coffin. They can simply linger there for a bit and say a prayer, with many people finding the experience very moving.

The line trailed far back along the paths of the city’s Meadows, with mourners gathering late on Monday evening.

As people continued to join the queues, the Salvation Army vans were offering hot drinks and rolls for the cold night ahead, with toilets and water stops stationed along the queue. 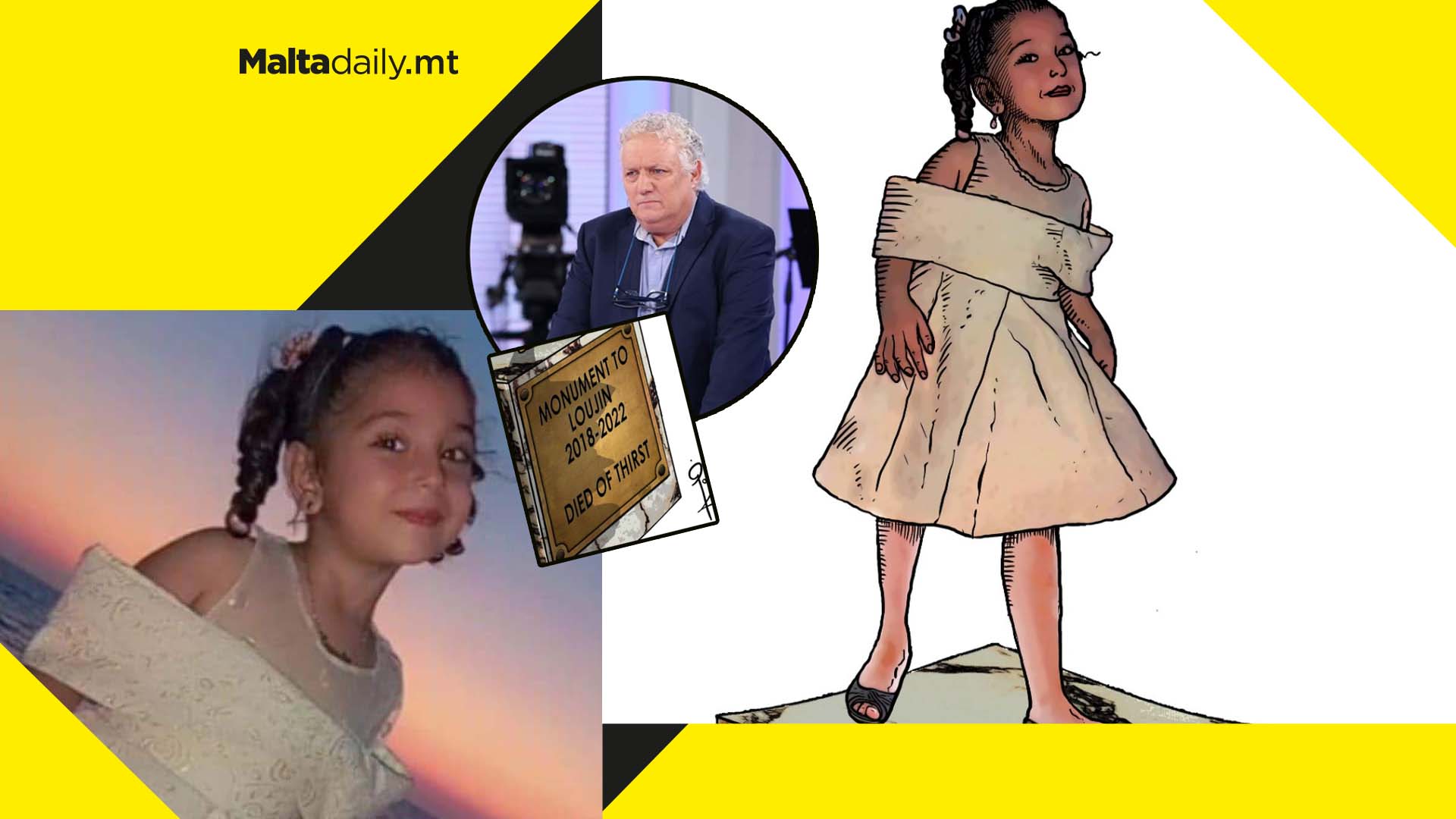 Xarabank host Peppi Azzopardi has called upon the relevant authorities to build a monument for Loujin, a four-yer-old migrant who died of thirst out at sea after being stranded for four days in a Maltese rescue zone.

Peppi revealed that he asked a friend of his, the artist Ġorġ Mallia, to create a depiction of the monument to be proposed. ‘This will be a monument which will continue to sting the Maltese nation’s conscience’ said Peppi.

Loujin sadly died after being stranded off the coast of Malta. Her last reported words were: ‘Mum, I’m thirsty.’

The tragic loss prompted many, including president Emeritus Marie Louise Coleiro Preca, to speak out about the disregard for human life that occurs when it comes to immigrants crossing the Mediterranean in search for refuge.

The former president said that she is immensely troubled that Malta’s name is on the list of countries who let such a young girl die so brutally. ‘Why has life lost its value in such a way? Why’ she asked.

This proposal by Peppi Azzopardi also comes at a moment when a petition was started to erect a statue for the late Queen Elizabeth II. The Xarabank host spoke about the issue in a video, depicting the irony of the situation wherein a monarch of a foreign country is grieved for whilst a four-year-old migrant right off our shores is left to die. 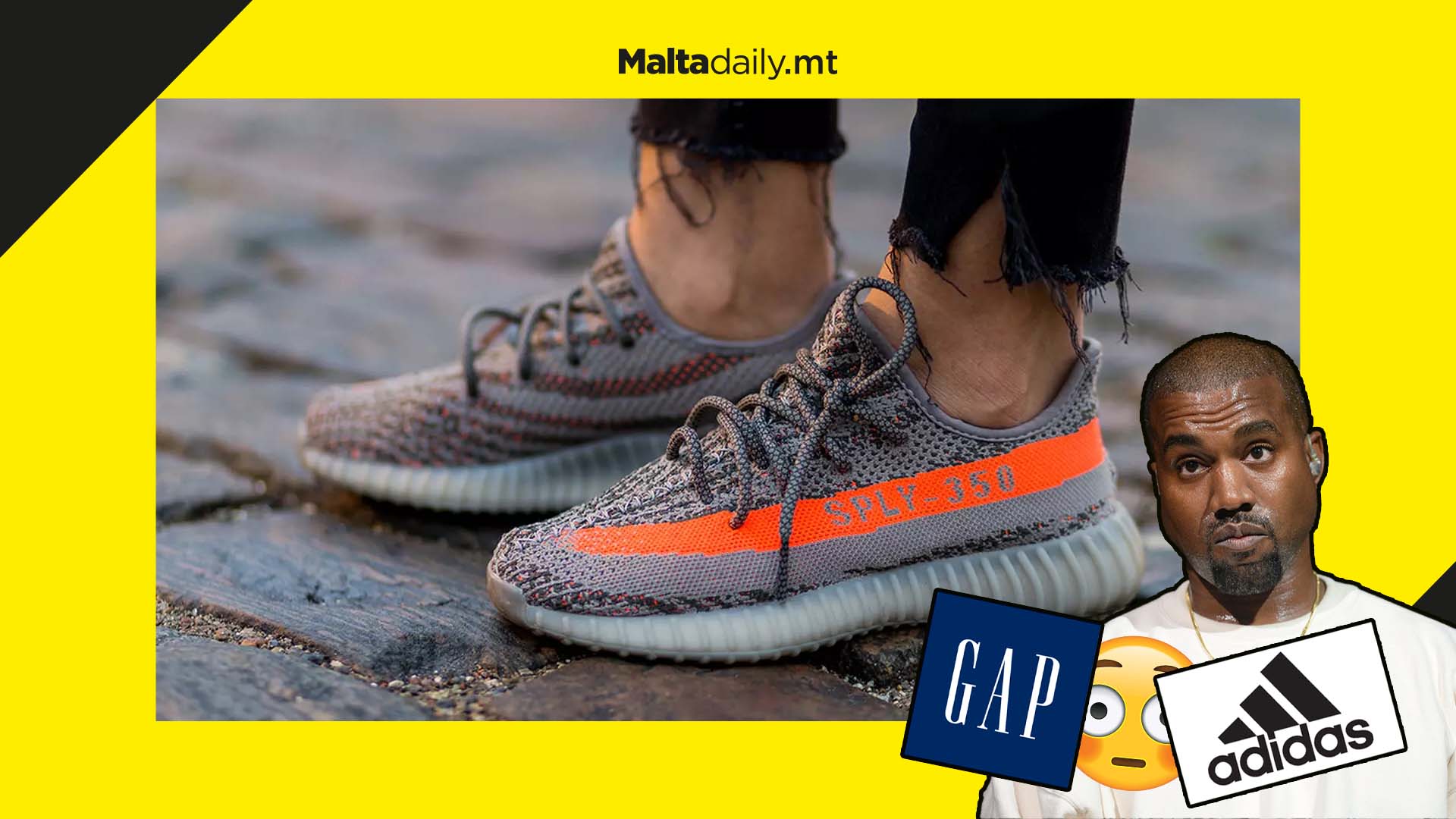 Kanye West, also legally known as Ye, appears to have found an answer to his creative roadblocks after publicly denouncing his two largest partners Adidas and GAP.

And he’s working around this by seemingly going solo, telling Bloomberg that his current contracts with the companies have run dry.

He now expects to take his creative endeavours into his own hands, saying that this is ‘fine.’ ‘I made the companies money. The companies made me money.’

‘We created ideas that will change apparel forever. Like the round jacket, the foam runner, the slides that changed the shoe industry. Now it’s time for Ye to make the new industry. No more companies standing in between me and the audience.’

Ye is still technically under contract with Adidas through to 2026 and GAP until 2030. You will definitely see a plethora of YEEZY sneakers and GAP apparel rolling out to the public.

This also comes as Ye expresses his wish to build Donda campuses across the US, hosting everything from farms, shopping malls and schools, all centred around creating more of his apparel.