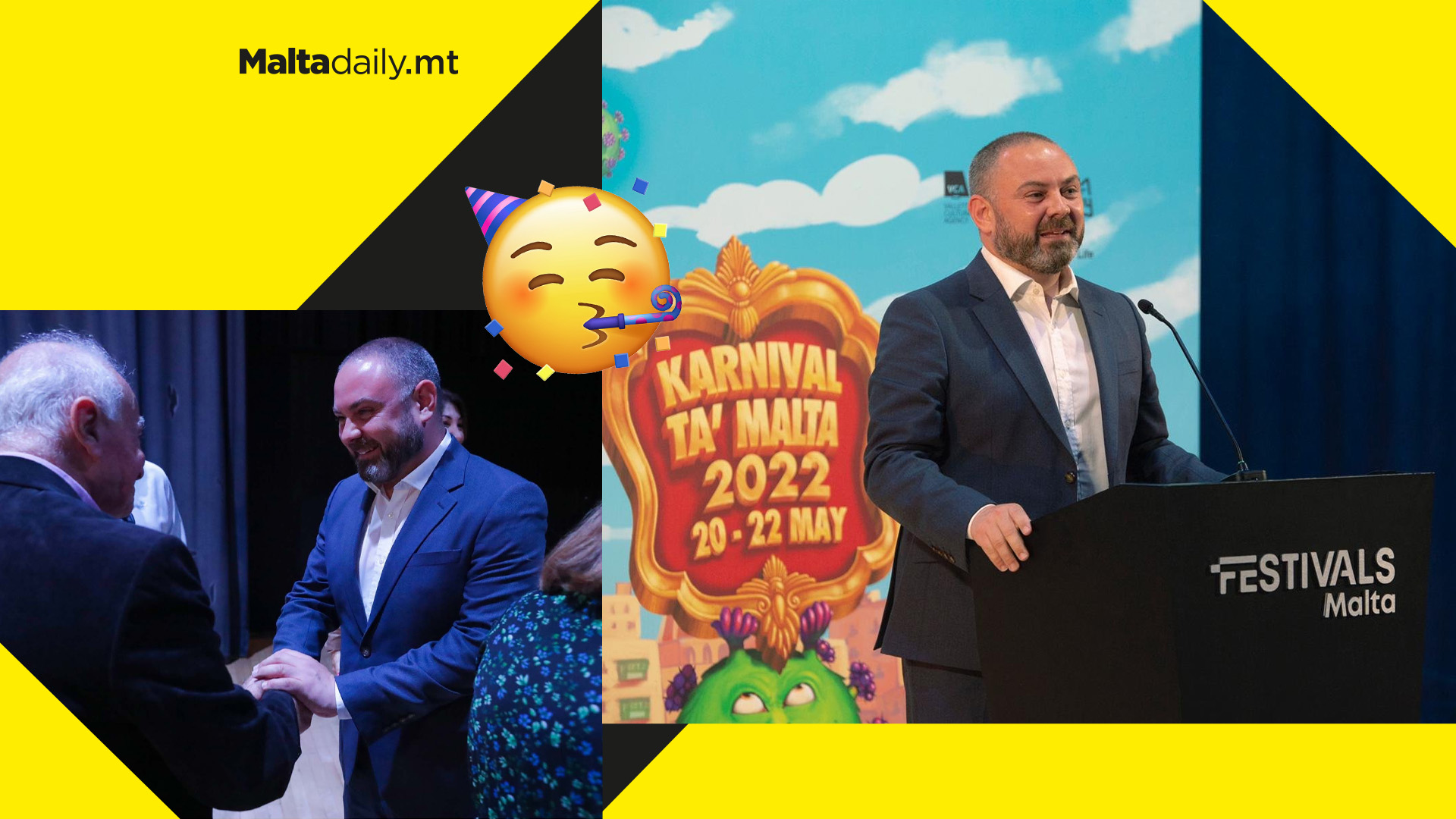 Minister for National Heritage, Arts and Local Government Owen Bonnici has officially announced a very special edition of Carnival in Malta, to take place in May of this year.

The ‘Karnival ta’ Malta‘ will be held between 20-22 May and is an opportunity for ‘the Maltese and Gozitan people to enjoy the event they truly lovely, especially the children’, the Minister stated.

Minister Bonnici stated that the past two years did not allow us to celebrate carnival in the way we are accustomed to as a result of the pandemic. In light of this, the actual event poster features an animated COVID-19 virus satirically chased by a booster-wielding king.

The event is held in collaboration with Festivals Malta.

Do you plan on attending this year’s carnival? 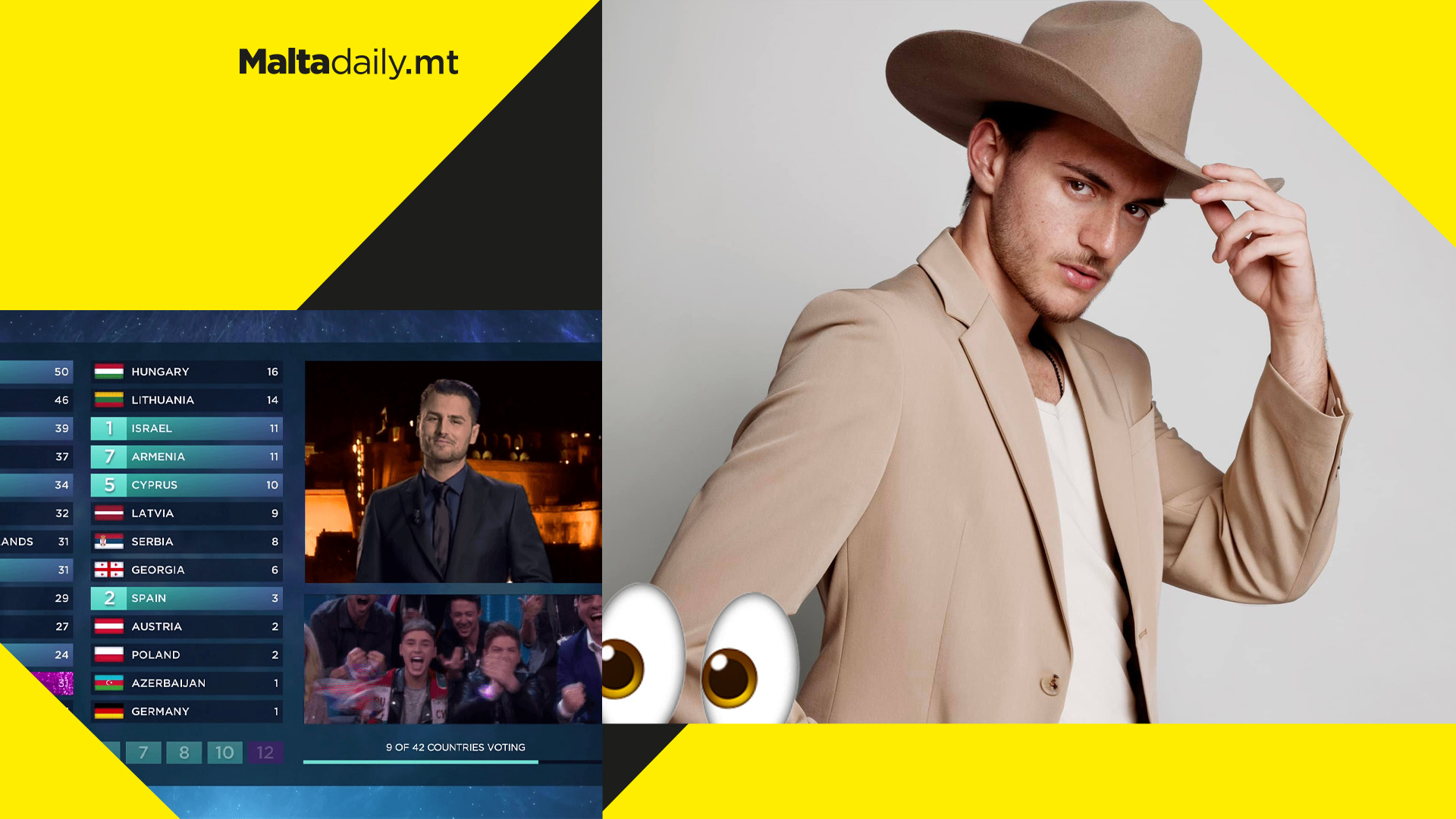 Local singer AIDAN has been chosen to read the Maltese jury’s votes at the Eurovision Grand Final this evening.

Reponsible for recent hit track ‘Ritmu’, AIDAN took to Facebook on Friday evening to announce the news, stating that he is honoured to be Malta’s spokesperson at the Eurovision Final.

AIDAN will be the only touch of Malta at the final after ‘I Am What I Am’ singer Emma Muscat unfortunately failed to qualify on Thursday’s Semi Final 2. 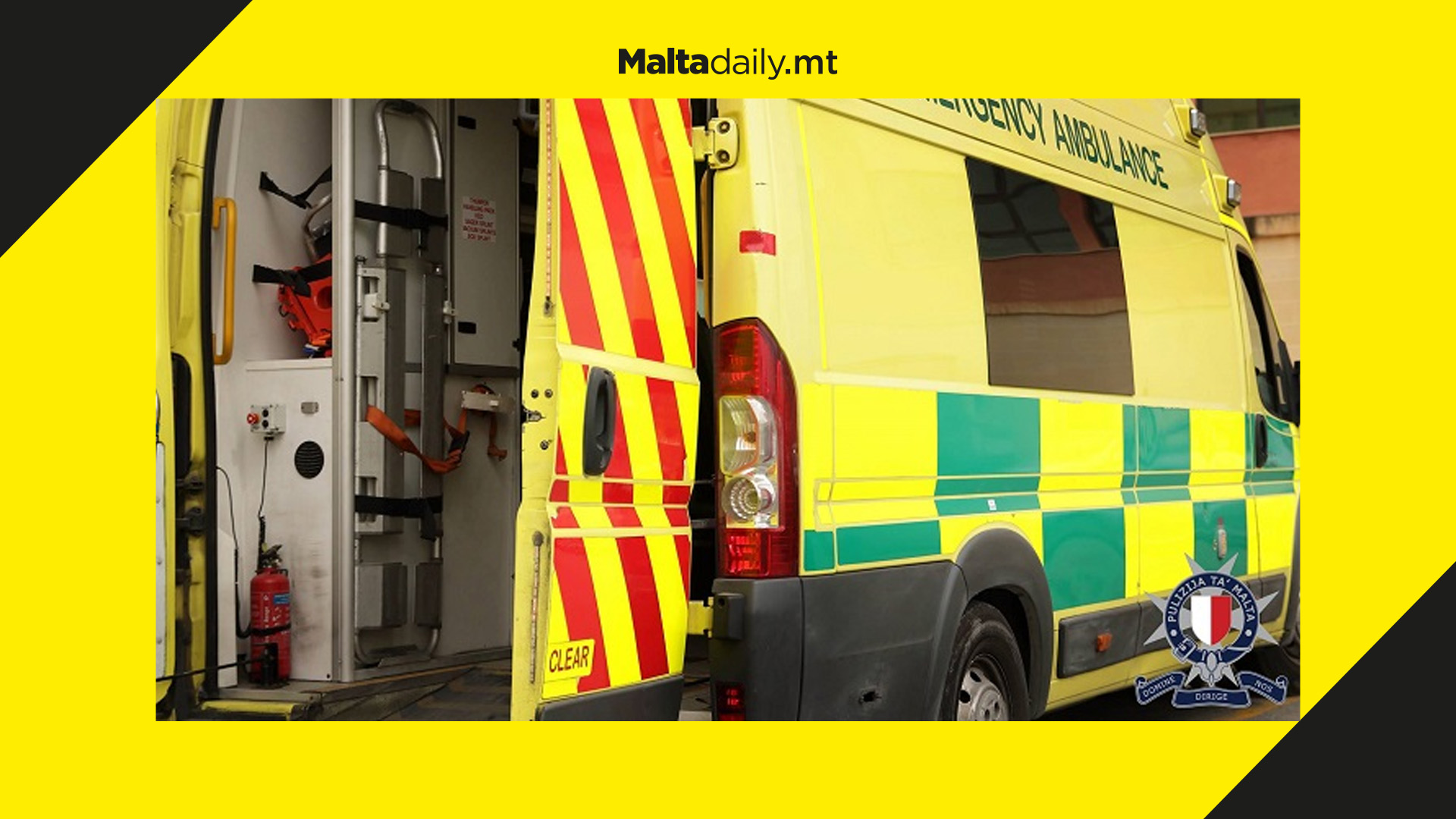 A 13-year-old Bulgarian girl residing in Imsida has sustained grievous injuries after being hit by a car in Swieqi.

The incident took place on Friday at around 6.30pm Triq Sant Andrija in Swieqi, with the car being driven by a 34-year-old Polish woman residing in Swieqi.

The girl was assisted by a medical team and taken to Mater Dei hospital via ambulance, where she was certified to have sustained grievous injuries. 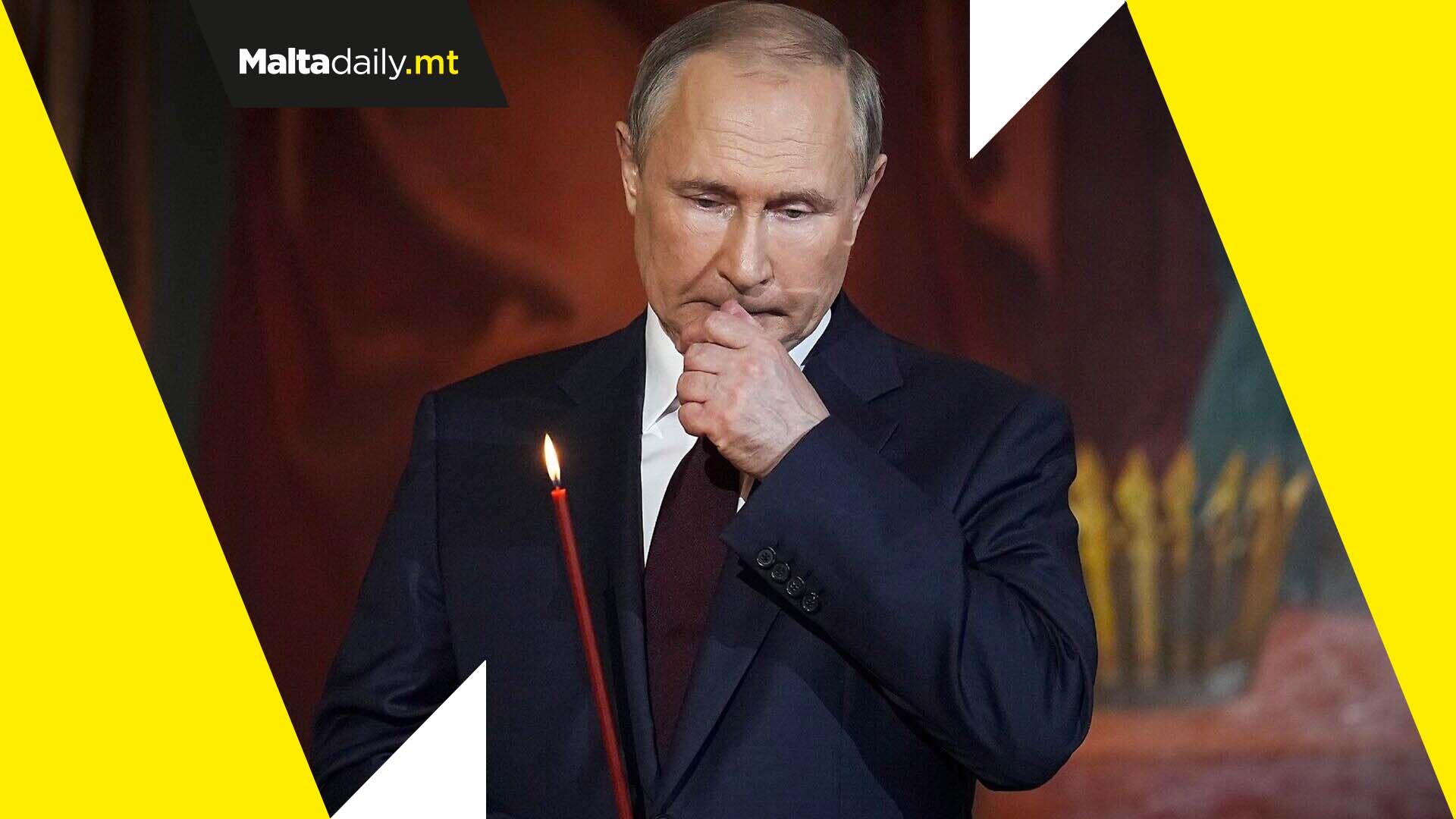 According to new emerging news reports, an oligarch with close links to Vladimir Putin has been recorded saying that the Russian president is ‘very ill with blood cancer’.

The oligarch is believed to have discussed Putin’s health with a Western venture capitalist, with the conversation having been recorded without his permission.

With the oligarch’s name not revealed, the report comes after there was further speculation over the leader’s health after his attendance at the Victory Day parade in Moscow.

The health of the Russian despot is a subject of much speculation, and it is unlikely there will be clear confirmation on this matter.