Malta’s Got Talent episode 3: Here’s what to expect 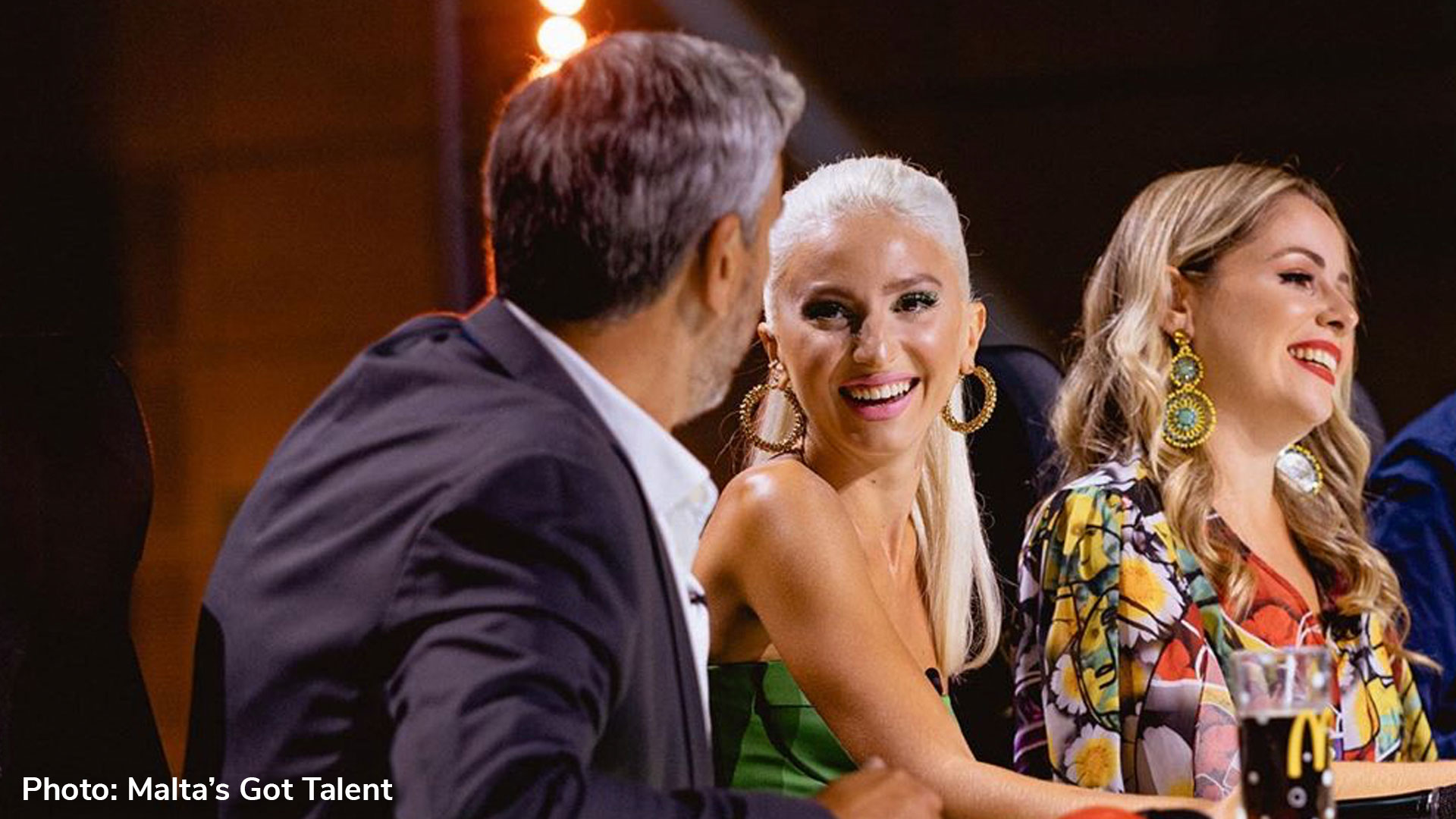 Tonight, we’ll be seeing the right mixture of talented people who has already made a name for themselves elsewhere and others who are yet to be discovered.

Here’s what we gathered from Malta’s Got Talent promo for episode 3 which will air tonight.

Motorsport lovers rejoice, motorsport is finally getting some spotlight during tonight’s show! Team Maximum Lock is a Maltese stunt and precision driving team which was set up in 2010.

After putting up multiple jaw dropping shows all around the world, it’s time to show the Malta’s Got Talent judges what they’re capable of.

Another act that will be taking the stage tonight is Sofija Anic who will be bringing all her dance moves on the Malta’s Got Talent Stage.

Get ready for another jaw dropping performance.

We don’t know much about Kaya and Ike, all we know is that they’re about to steal your hearts.

Pole dancing, a sport which is considered as a taboo in Malta, will also feature on tonight’s show – with the hope of breaking boundaries and make this sport more accessible and appreciated on the Maltese islands. 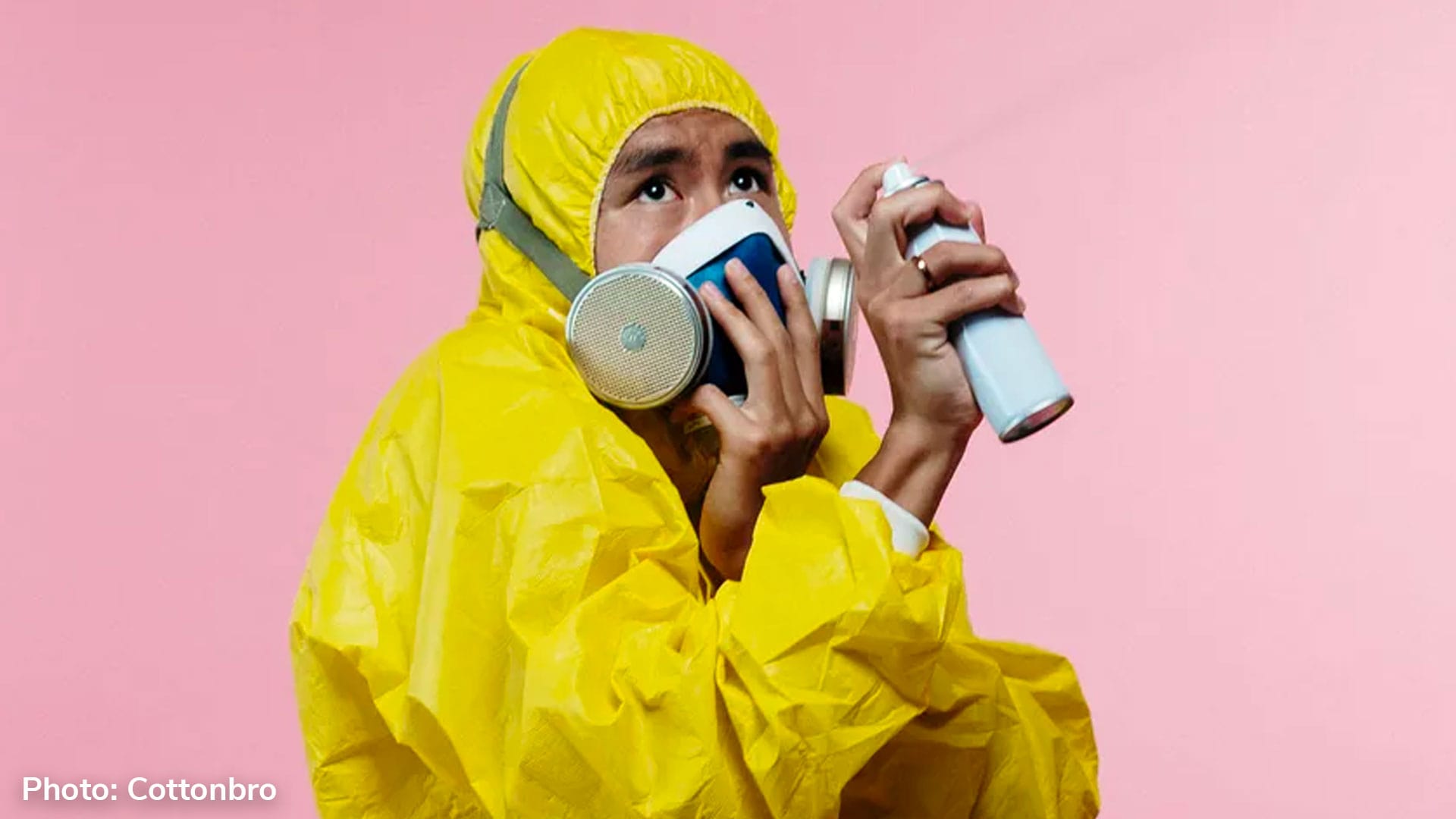 A study conducted by Japanese researchers has revealed that that the COVID-19 virus remains active on our skin for up to nine hours.

The study, intended to highlight the importance of hand-washing, compares the nine-hour survival rate to the pathogen causing the flu, which survives for up to 1.8 hours. This, in turn, may cause an increase in the risk of transmission and may potentially accelerate the pandemic.

On the other hand, both the COVID-19 virus as well as the flu are deactivated within 15 seconds following the application of ethanol, the same chemical used in hand sanitisers. 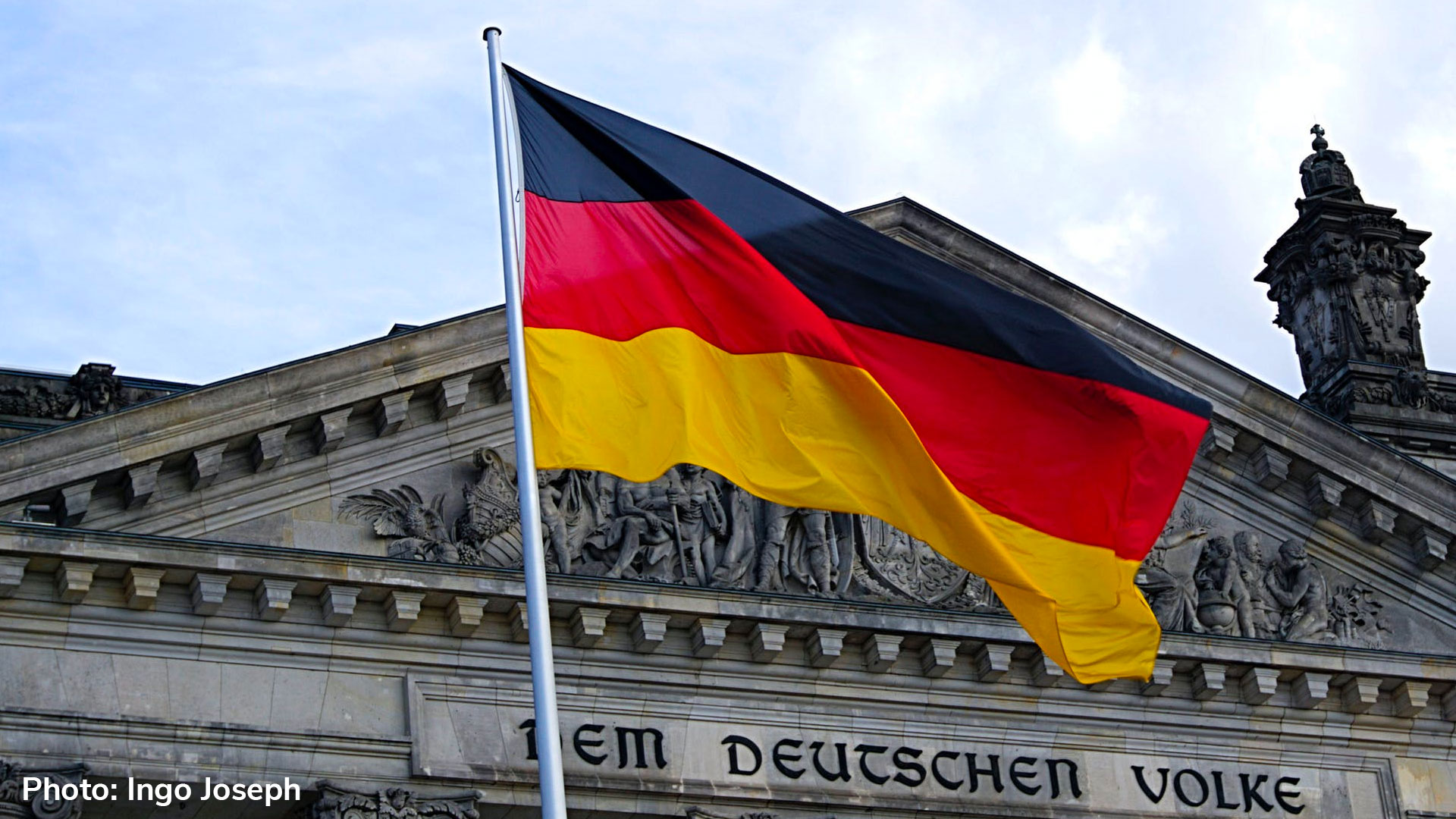 Anyone travelling from Malta to Germany will have to quarantine following Germany’s addition of Malta to its list of high-risk COVID-19 regions, making Malta one of Germany’s 15 high-risk territories.

The list is updated on a week-to-week basis and includes continental France, regions of Ireland, regions of Italy, Netherlands in its entirety as well as parts of the UK, amongst others.

The country’s assessment of another country’s risk is said to be based on infection numbers, tests, validity of measures and the type of outbreak.

UPE directives may escalate in the coming days 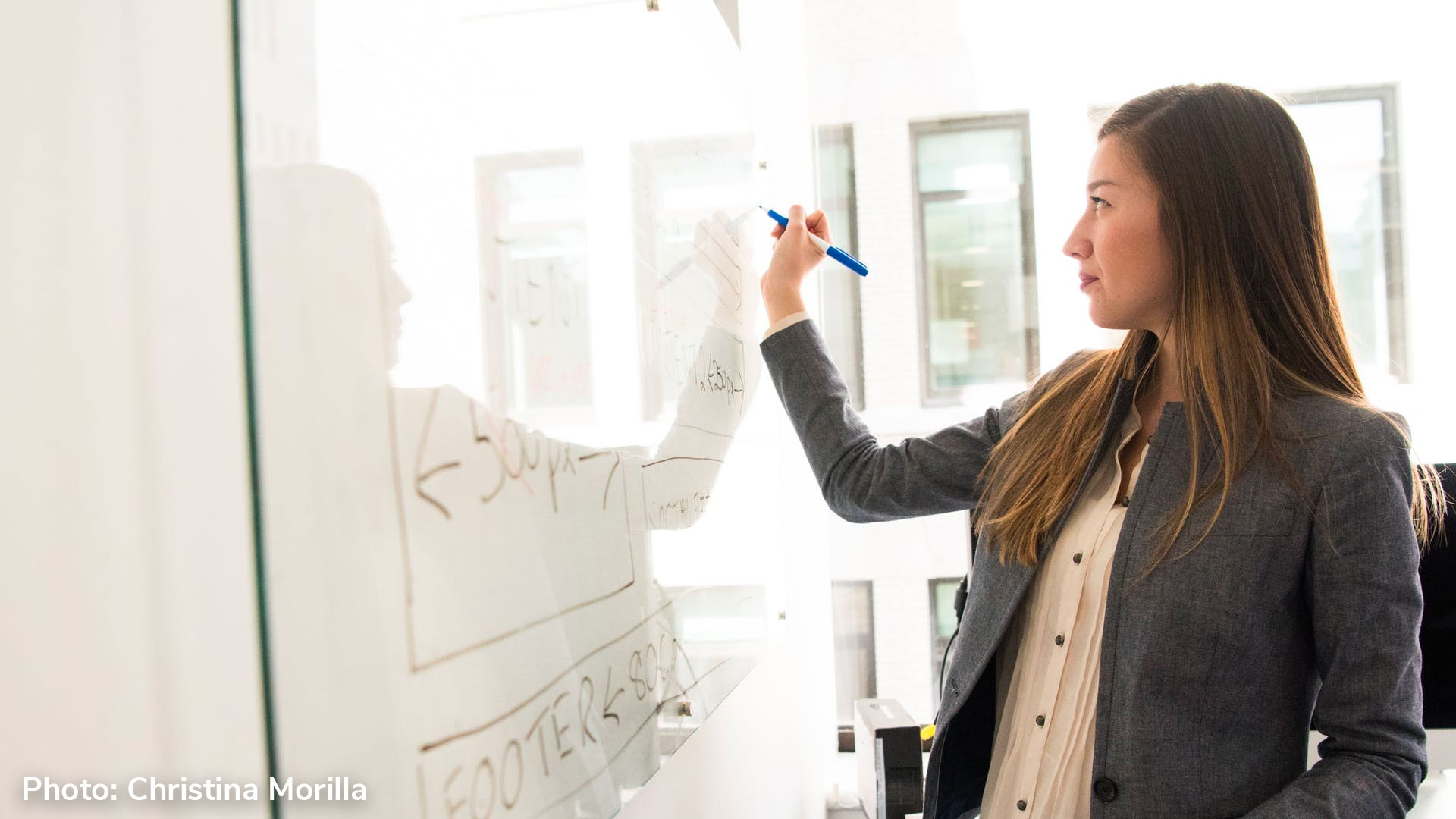 Following recent developments and discussions, The Union of Professional Education stated that it is currently working on a strike directive due to the government’s inaction in its efforts against the spread of COVID-19.

The Union had previously express its overwhelmed state as a result of the pandemic and has requested un urgent meeting with the Government by Monday 19th October.

If said meeting does not take place, the Union will issue the aforementioned directive and entertain the idea of beginning a strike. 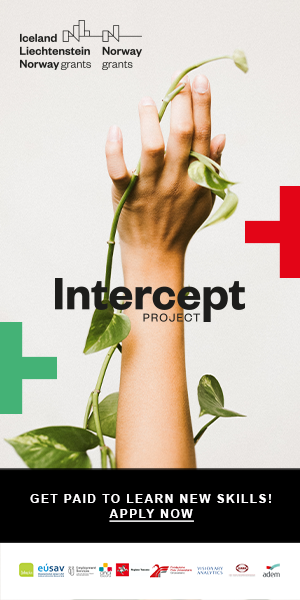