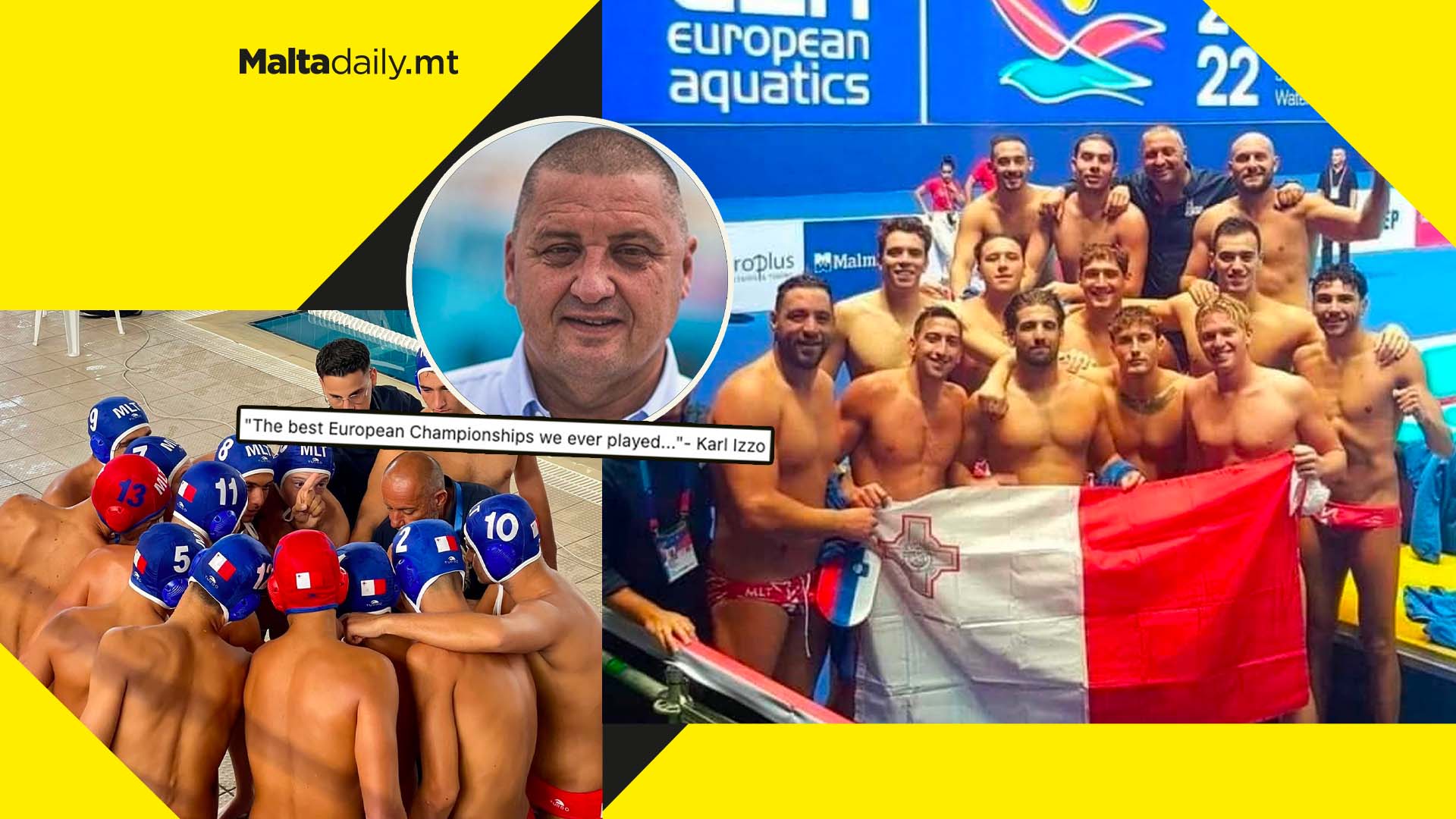 Following a historic achievement,  waterpolo coach Karl Izzo said that the future is bright for the local athletes in the sport.

A fourth session win gave the Maltese national waterpolo team a 13-9 win over Slovenia as they book a place in the final for 13th place in the European Championships.

This was the first win during regular time for Malta and it will ensure the best ever held position by a local team in the competition.

Malta’s best ever standing was in 15th place, but this win seals at least the 14th place. The impressive plays prompted coach Izzo to point out how ‘tough’ the Maltese team was.

‘The future is bright, lots of room for improvement to reach certain levels, and this can be done with harder training and a more professional approach to such important competitions.’

‘I firmly believe that if we had more time to prepare and managed some top quality tournaments and games prior to the competition , the results would have been also much better.’

He went on to thank all the players, supporters and anyone who had in any way shown some support to the team as the local team continues to push the Maltese frontier in yet another sport worldwide. 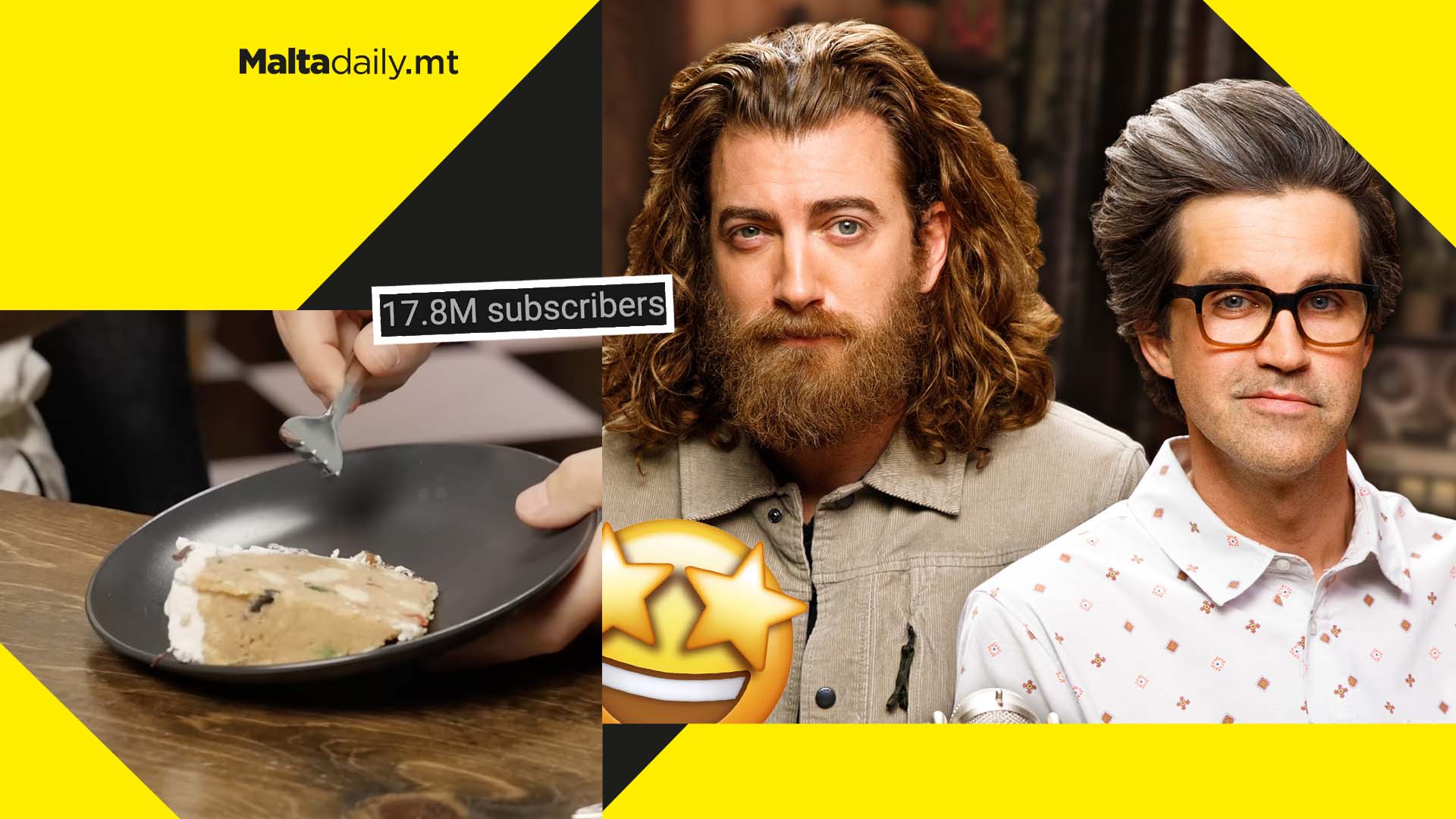 Malta’s very own seasonal dessert ‘Prinjolata’ has just made an appearance on one of YouTube’s most iconic shows Good Mythical Morning, with legendary creators Rhett & Link.

In their premier episode of Season 22 titled ‘International Carnival Food Taste Test’, the popular YouTube hosts are presented with a number of international carnival cuisines and they have to guess from where the dishes are coming, and Malta’s own Prinjolata was one of these dishes.

Rhett didn’t seem to like the Prinjolata too much while Link said that he liked it even more than regular cake. The hosts fail to guess from where the dessert is from but managed to showcase one of the country’s favourite desserts.

My Cookie Dough is coming to Malta and our sweet tooth can’t wait! 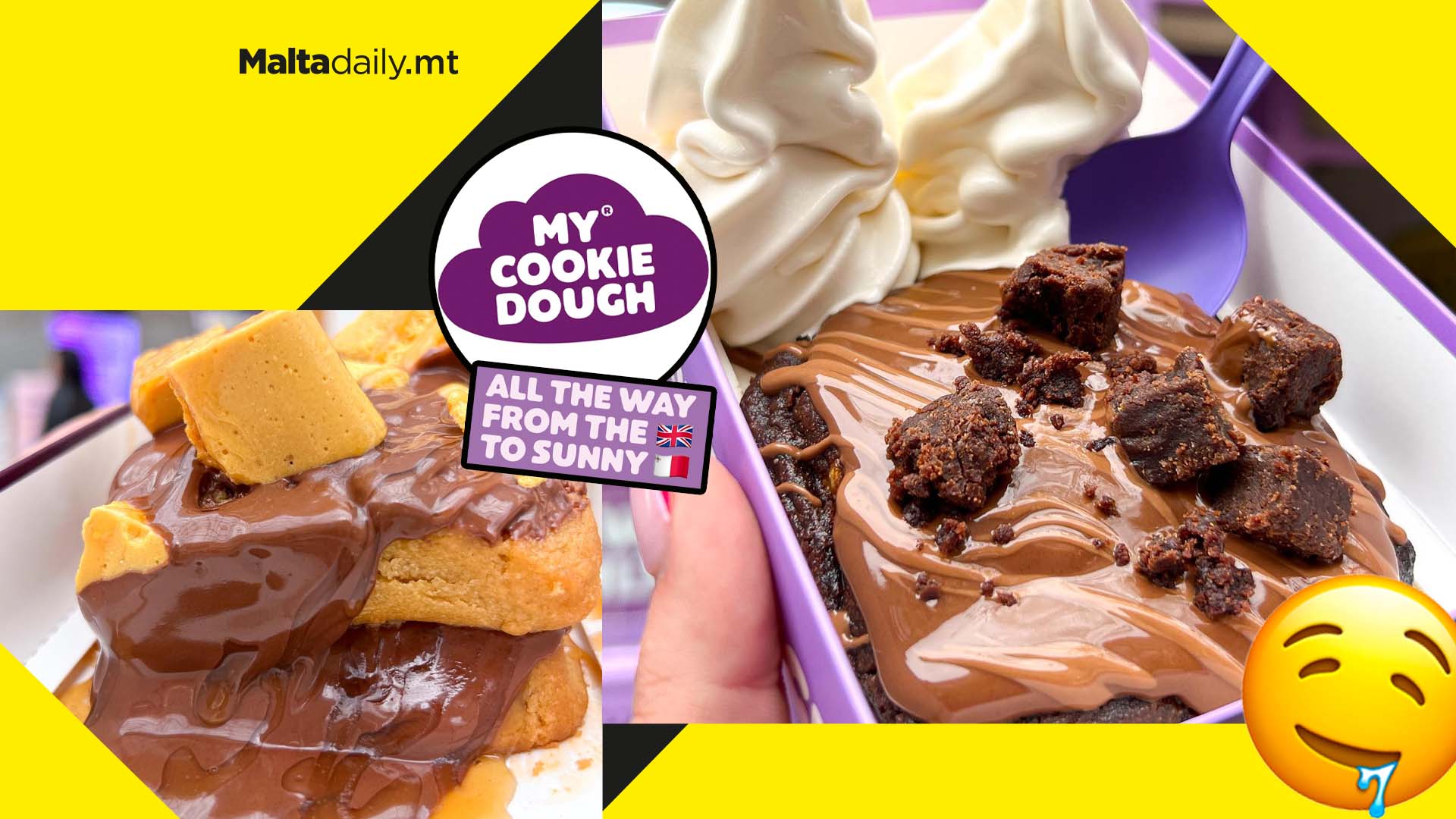 My Cookie Dough, a renowned brand from the UK specialising in the sweetest of delights, is making its way to the Maltese islands.

If these snapshots of all that will be on offer is anything to go by, Malta will be treated to everything from delicious Dough Shakes, syrup flooded cookies and everything in between!

We don’t have an exact location and date yet for this hub of sweetness, but we will be keeping our eyes peeled – and our taste buds ready – for when it finally welcomes its customers! 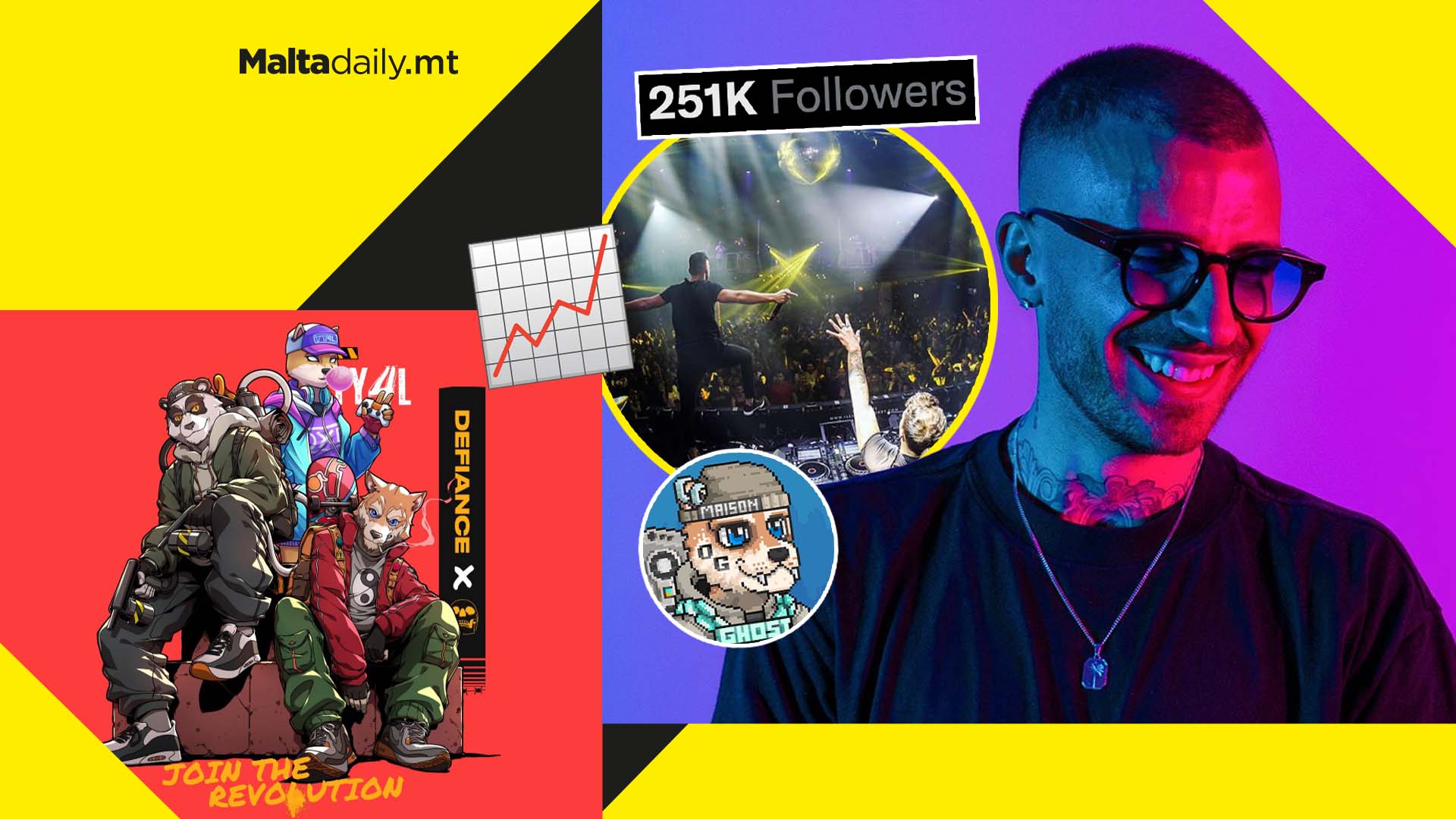 ‘Project Yin Yang‘, as the project is called, is a fully-immersive community space built around artwork, music, storytelling, merchandising and other media and has amassed a wave of supporters, including world-famous DJs such as Timmy Trumpet, amongst others. The project is also supported by Magic Eden, one of the biggest NFT marketplaces in the entire industry. 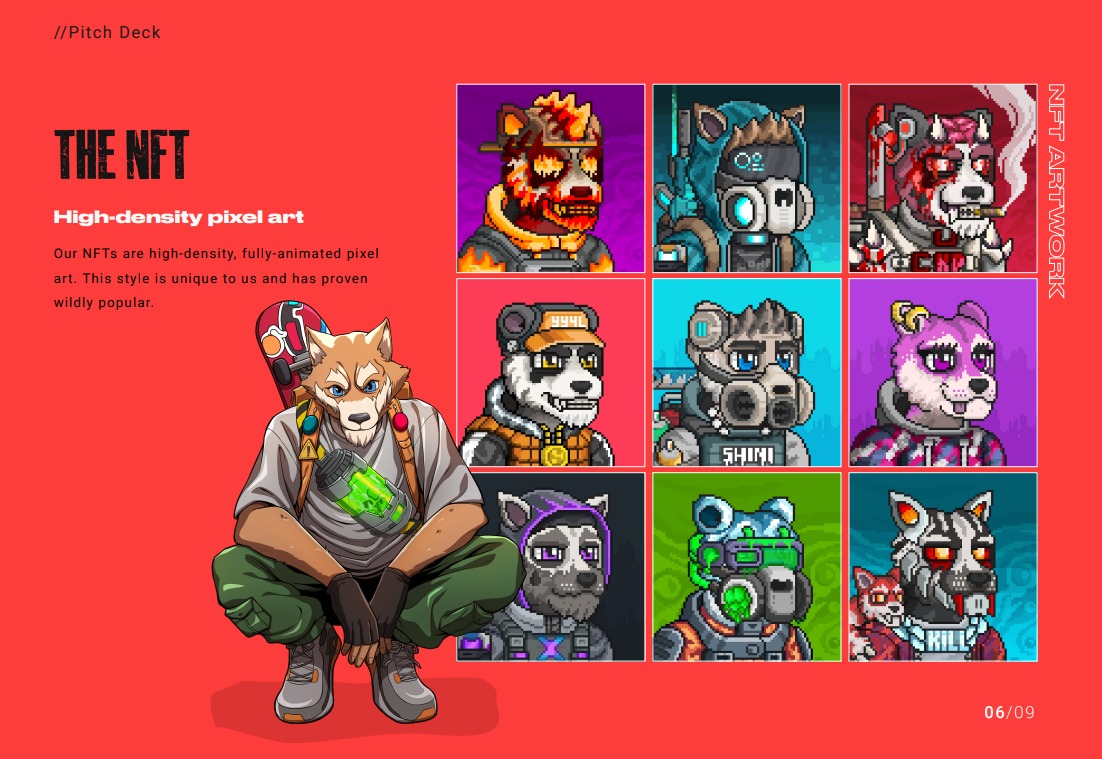 Lamar Mahmuzic himself initially moved to Malta in 2020 to join streaming outfit Classybeef and, after 2 years of full-time streaming, decided to put all his focus into the NFT and web3 space. Now He told Malta Daily that he started ‘Maison Ghost’ as a passion project to help people educate themselves on web3 and make the best moves possible. Nowadays, the project has a following of over 400,000 on social media, with Project Yin Yang itself garnering over 250,000 since its genesis.

The revolution is nearly here. Are you in? ☯️ pic.twitter.com/1qngQspSl2

With a fashion line & some insane merch lined up, as well as potential avenues of growth such as an animation series & gaming space in the pipeline, Project Yin Yang looks like it is set to take the NFT world by storm. 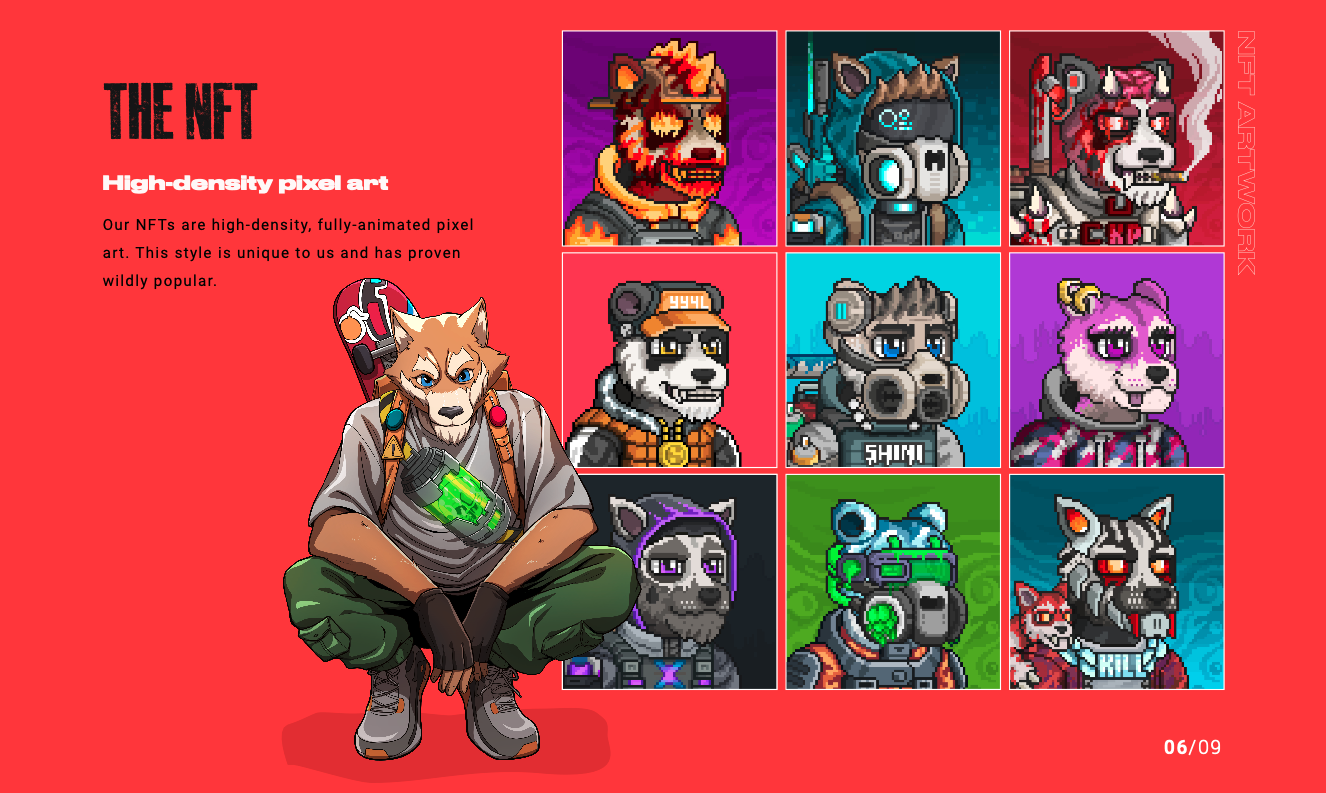 Being the community-based collective it is, the YYG founders are giving away 2 FREE NFTs for people who interact with their post so if you’re an NFT veteran or always wanted to get into the space, now’s your chance!

Send this to someone who is into NFTs!