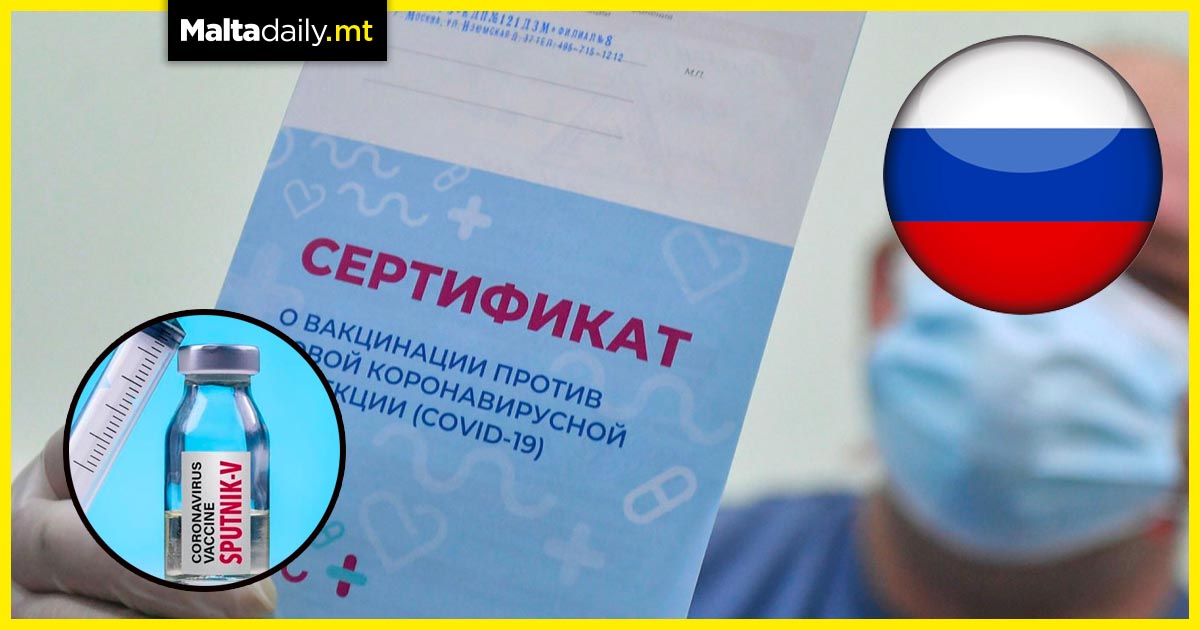 Maltese expats in Russia are placing pressure on local health authorities to start accepting the Sputnik vaccine certificate. The Maltese in Russia Association (MiRA) is also asking the Superintendent of Public Health to scrap the quarantine system for Maltese who took a Sputnik jab. Other requests include removing Russia from Malta’s list of dark red countries, to allow Maltese from Russia to visit on the basis of PCR tests and to allow unvaccinated Maltese from Russia to quarantine at home.

Greece and Cyprus are accepting tourists vaccinated with Sputnik, according to MiRA, with other EU countries developing bilateral deals to mutually recognise national vaccination certificates. The association said that Malta doesn’t have to accept the Sputnik vaccine but it should at least recognise the certificate. Despite Russia’s incidence rate being on par with that of Malta, the association argues that there are other countries with much higher incidence rates of COVID-19 per capita which are not on Malta’s red list.