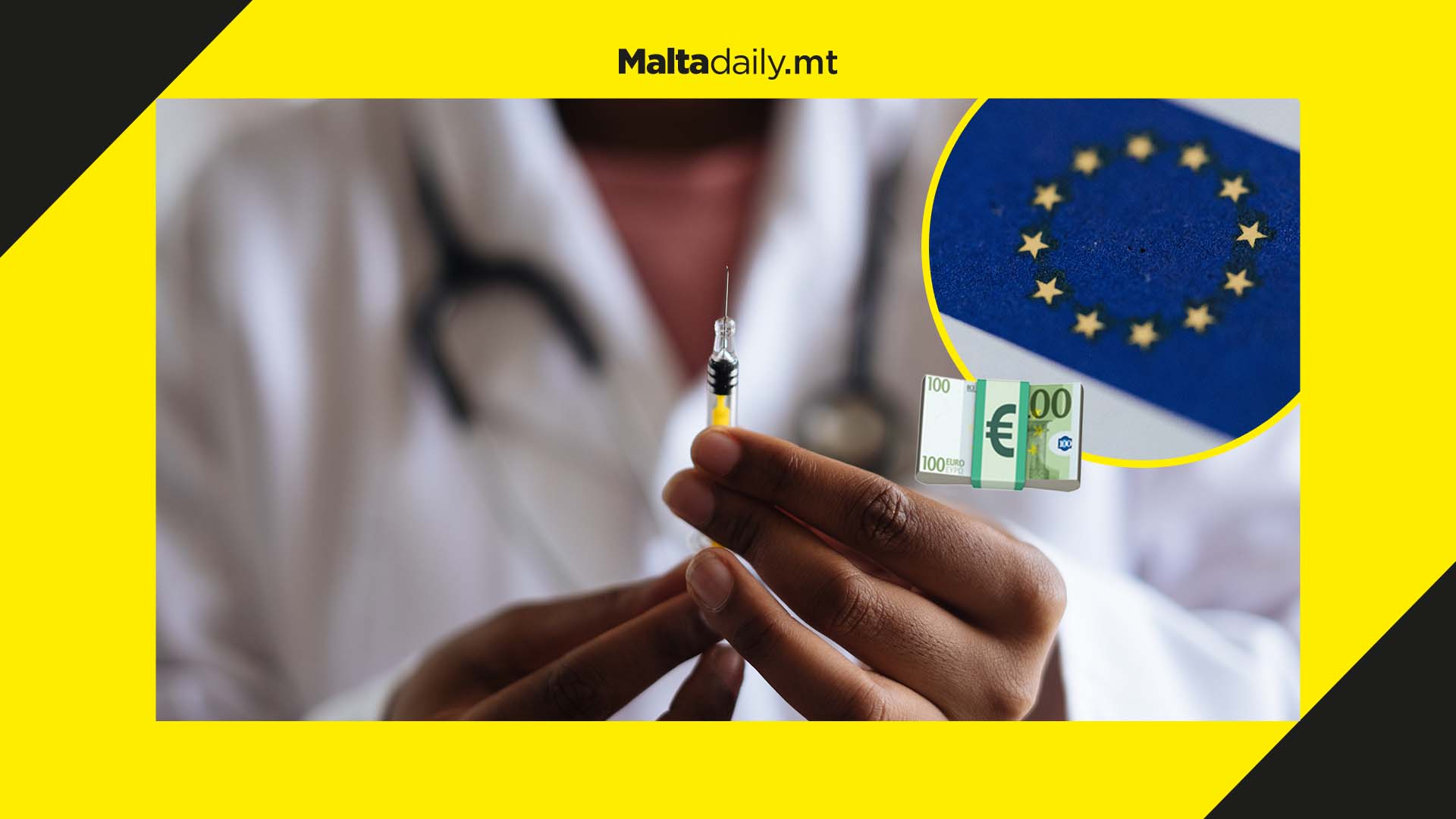 Malta has been reimbursed with nearly €14 million in funds for a portion of the COVID-19 vaccines procured by the country up until mid-November 2021.

An official statement by a commission representative revealed that the grant was worth €13,810,622. Until May 2021, the Maltese government had spent close to €100 million on vaccine procurement, with Malta being one of the countries pushing for European Commission joint procurement, which also considered funding for vaccine development.

The report unveiled that Malta administered at least 1,233,948 doses, due to little vaccine scepticism and high vaccine availability. 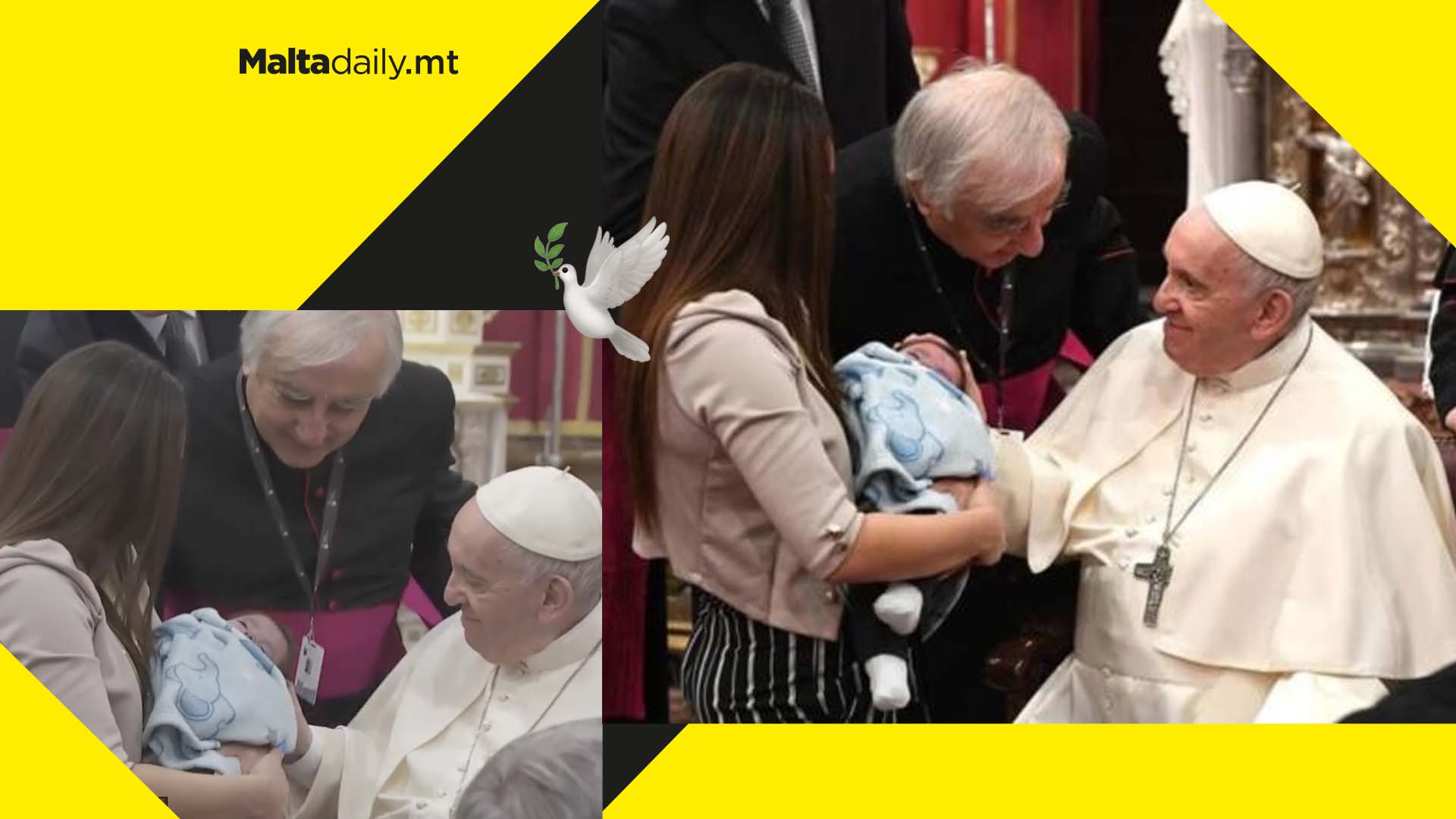 Five-month-old baby Chayan has sadly passed away, only days after being blessed by Pope Francis on his meeting with vulnerable individuals in Rabat’s St. Paul’s Basilica on Sunday.

His mother, Valerie Ciantar, told tvmnews.mt that their angel Chayan had a heart condition. “Our baby has finally found peace. We’d like to thank everyone who was supportive during the past weeks and we ask for your prayers”, she said.

Despite medical professionals advising the Ciantar family that Chayan only had a few days, the baby lived for more than five months, long enough to meet Pope Francis and get his blessing.

The baby’s mother went on to say that “it’s a miracle and the Lord really exists”, stating that it is with God’s strength that Chayan could meet the Pope. His funeral will be held on Saturday at the Isla Basilica and those attending have been requested to wear coloured clothes.

A record breaking 800kg of cocaine intercepted by Malta Customs 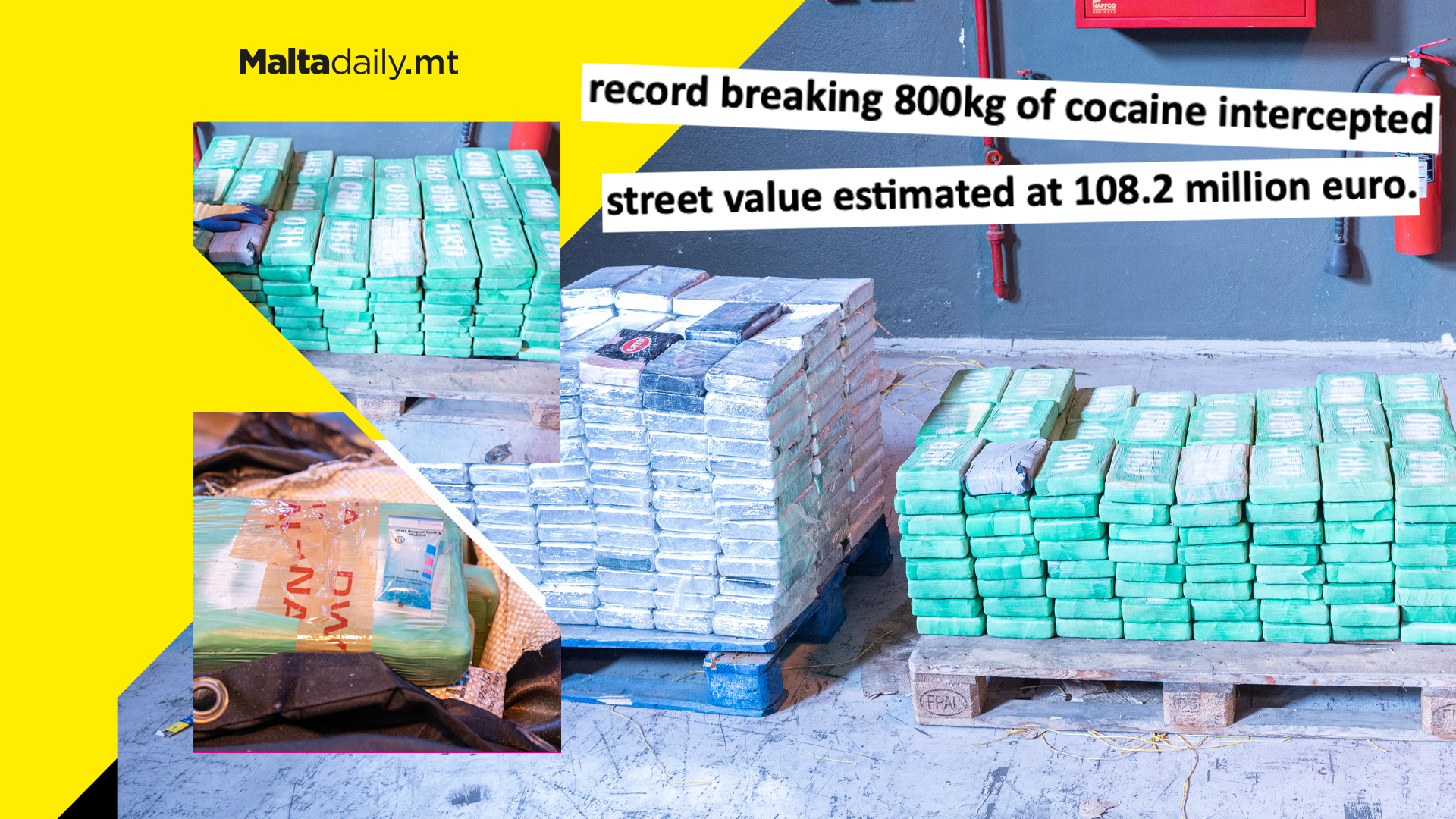 Malta Customs has, once again, succeeded in blocking a huge amount of cocaine from reaching the streets. Due to high purity, the street value of the cocaine intercepted is estimated at 108.2 million euro.

In a long operation, that spanned from Wednesday morning till late Thursday afternoon, Customs Officials, stationed at the Freeport Scanning facility, intercepted and seized a record breaking 800kg of cocaine hidden in a 40ft reefer container.

The container was selected by the Customs Container Monitoring Unit following intelligence received and a meticulous risk assessment on containers transiting through Malta’s Freeport. The container was then screened, along several other containers, by Customs officials stationed at the Scanning Facility and flagged some discrepancies in scan.

The cargo was en-route from the port of Turbo, in Columbia, to the port of Mersin, in Turkey, with a refrigerated payload of 1,200 boxes of bananas. The Officials, together with members from the Malta Police Drug Squad who were called on scene, opened the reefer and started physically inspecting all the boxes and, subsequently, elevated 800 packets of a white substance hidden in 26 boxes which gave a positive indication for high purity cocaine.

The packets carried a net weight of 1kg each and were concealed within the boxes of fruit. However, the difference in density and consistency was immediately flagged by the scanning officials.

Last year, in a similar bust, the Customs Department made a record breaking haul of 740 packages, totaling at 740kg of cocaine, worth 100 million euro, also hidden in boxes of banana.

Today’s seizure is historical both in its size and in its street value, which has been estimated at 108.2 million euro.

The case was handed over to the Malta Police Drug Force, for further investigation, and duty Magistrate Marsianne Farrugia is leading the inquiry.

Maltese rugby needs your support to grasp a season victory 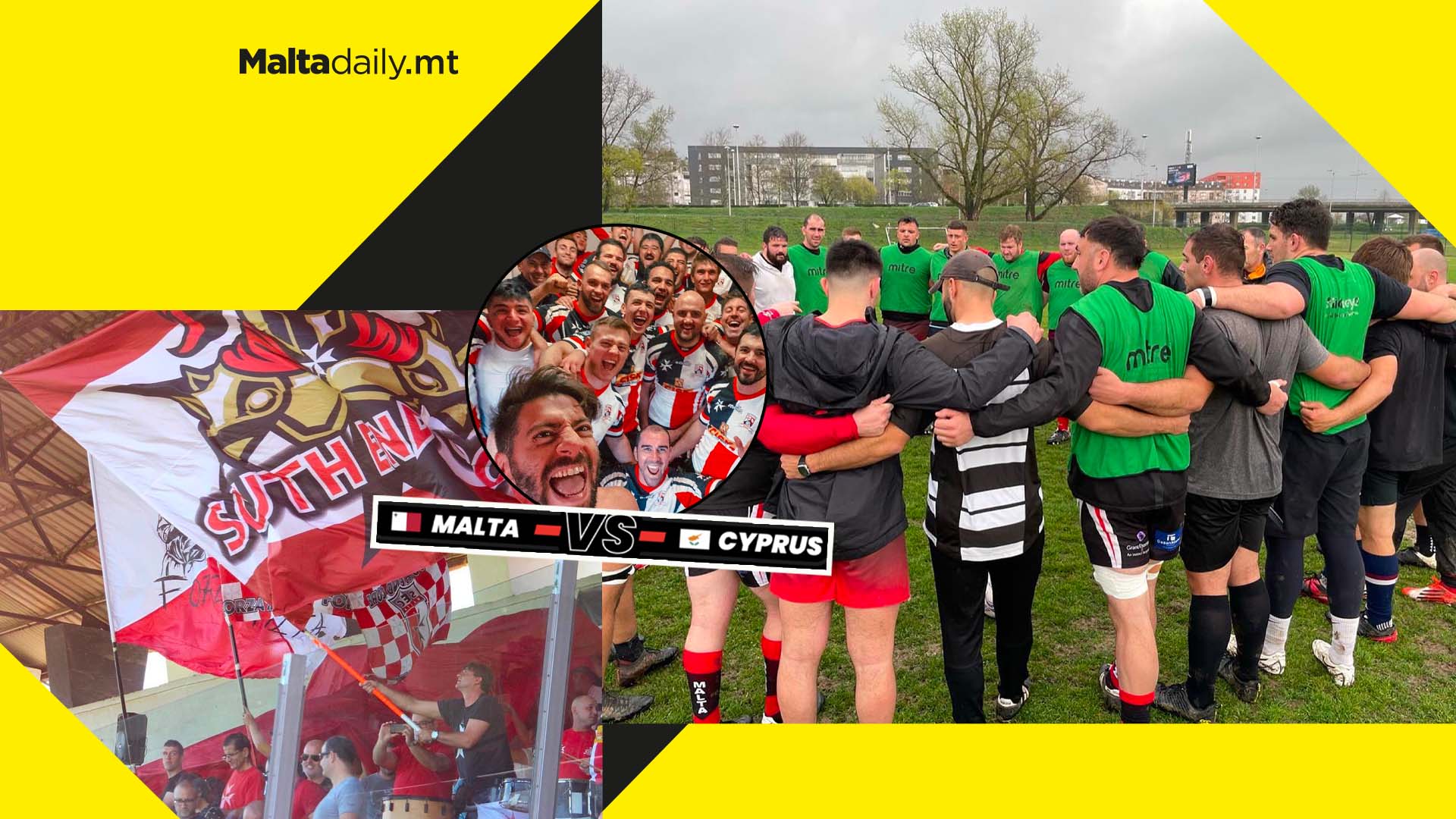 Malta’s rugby needs your support as they are up to face Cyprus during their next match on the 16th of April for their season finale.

Malta are set to take on their rivals at the Tony Bezzina Stadium as the Rugby Europe Conference 1 South comes to a close. The Maltese team are currently in second place, but need your motivation to bounce back from last weekend’s defeat.

The team gave it their best, but the match ended at 7-3 for the Croatians. The Maltese will be regrouping to take on Cyprus very soon, and your support would give them the necessary boost needed on the pitch.

Sales for tickets for the next match are already up for grabs. The team have been practicing tirelessly for the past pre-season and season. Victory is within their grasp, and it could be made a reality through the backing.

You can buy your tickets here.