Malta ranks as fifth most religious country in Europe 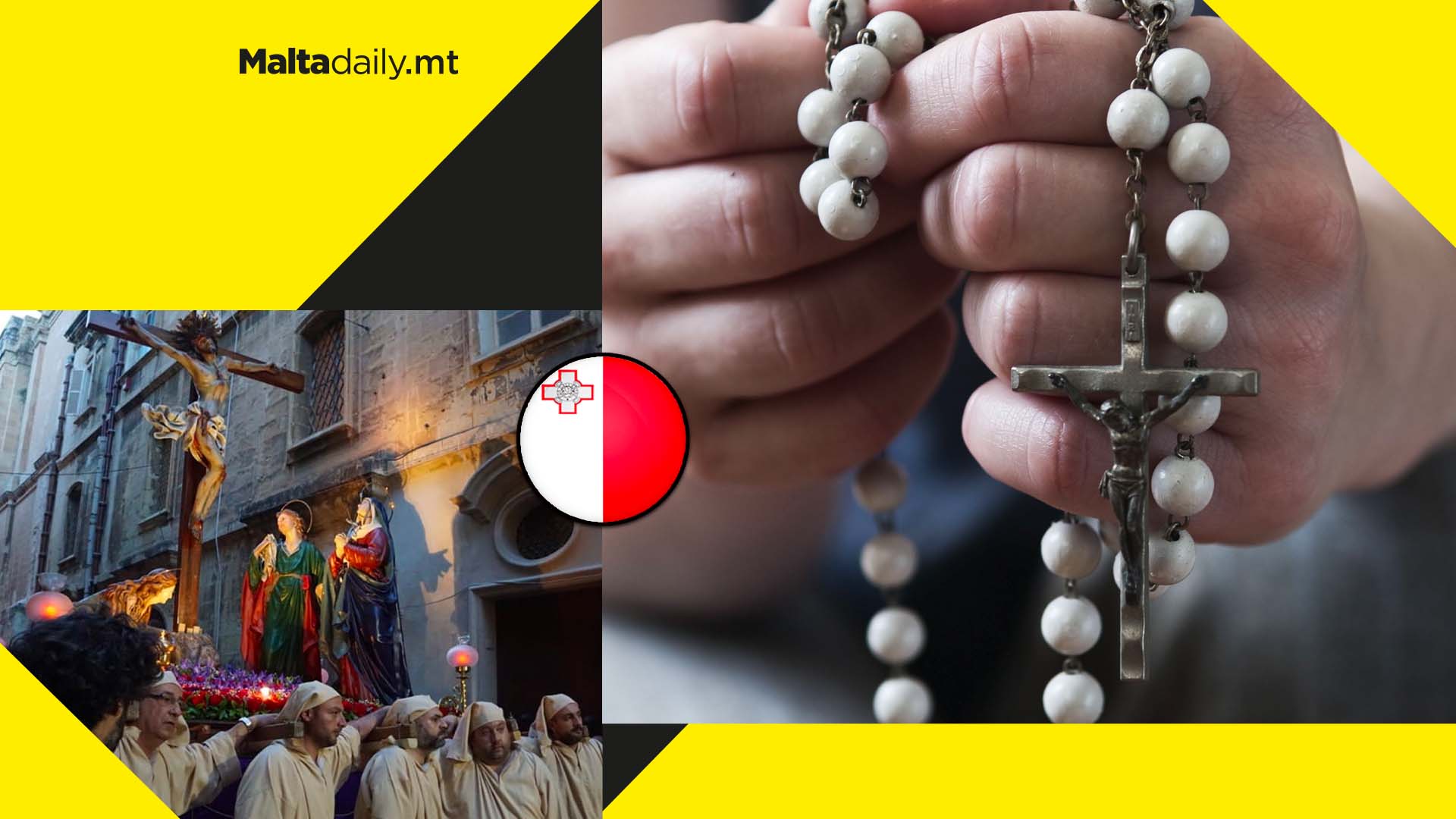 Malta ranked fifth in the EU in terms of attributing importance to religion in their daily lives. The Maltese also ranked 7th most likely to define themselves on the basis of nationality. A Eurobarometer which was held in all member states asked how important religion is for respondents on a scale of 0 to 10. It showed that religion is not important for 9% of Maltese, compared to 19% of Europeans.

Malta was surpassed by majority Orthodox Christian countries, starting with Cyprus at 80% and followed by Romania (73%), Greece (72%) and Bulgaria (60%). Sweden, Luxembourg and Denmark ranked the least religious in Europe. However, Maltese are more likely to identify with nationality (80%) than with religion (65%). This despite the Maltese being more likely (65%) than Europeans (53%) to identify with their religion.

The survey also showed that the percentage of Maltese who feel their identity is under threat (25%) is five points higher than in all EU countries. Despite giving importance to religion and nationality, only 43% of Maltese think that maintaining traditional values is a key part of their identity. This is compared to 53% of all EU respondents.