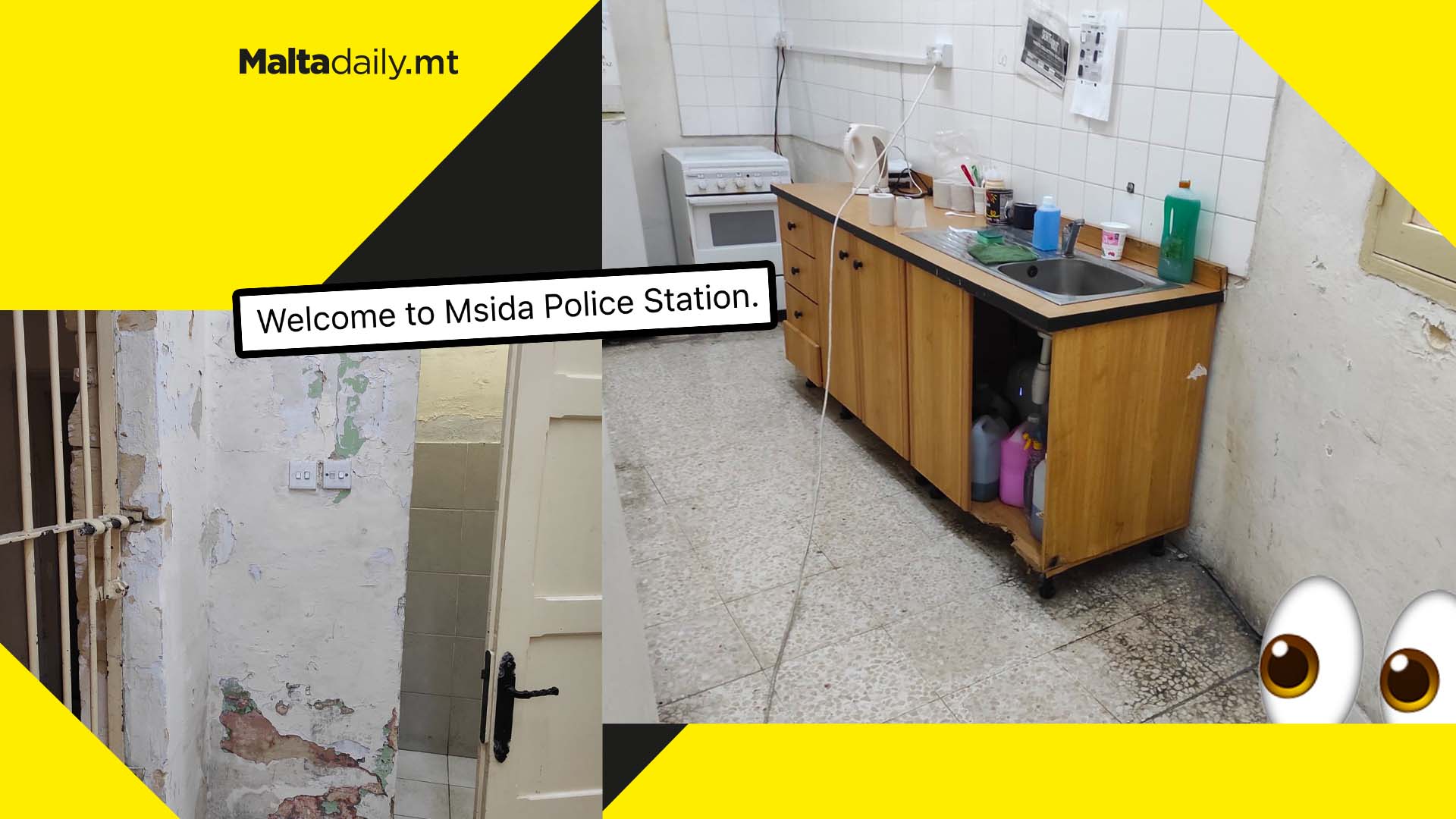 The Malta Police Union has shed light on the ‘disgraceful’ conditions of local police stations in recent months, calling for immediate correction of the situation.

“Beyond a ‘decent’ facade, there is a disgrace of a workplace fit for no one, let alone for a Police Officer who spends a 12 hour shift. This is without mentioning the unwelcoming environment the citizen find upon entering the station.”

The Malta Police Union Page highlighted that while some works in other stations have been done, they will continue to follow up to ensure that such actions are not cosmetic quick reactions.

Throughout the summer months, the Malta Police Union had also shed light on the inadequate state of multiple police stations.

“Two years down the line and the so called Malta Police Transformation Strategy is not catering for these issues, which are of utmost importance to our demotivated district officers,” the post concluded. 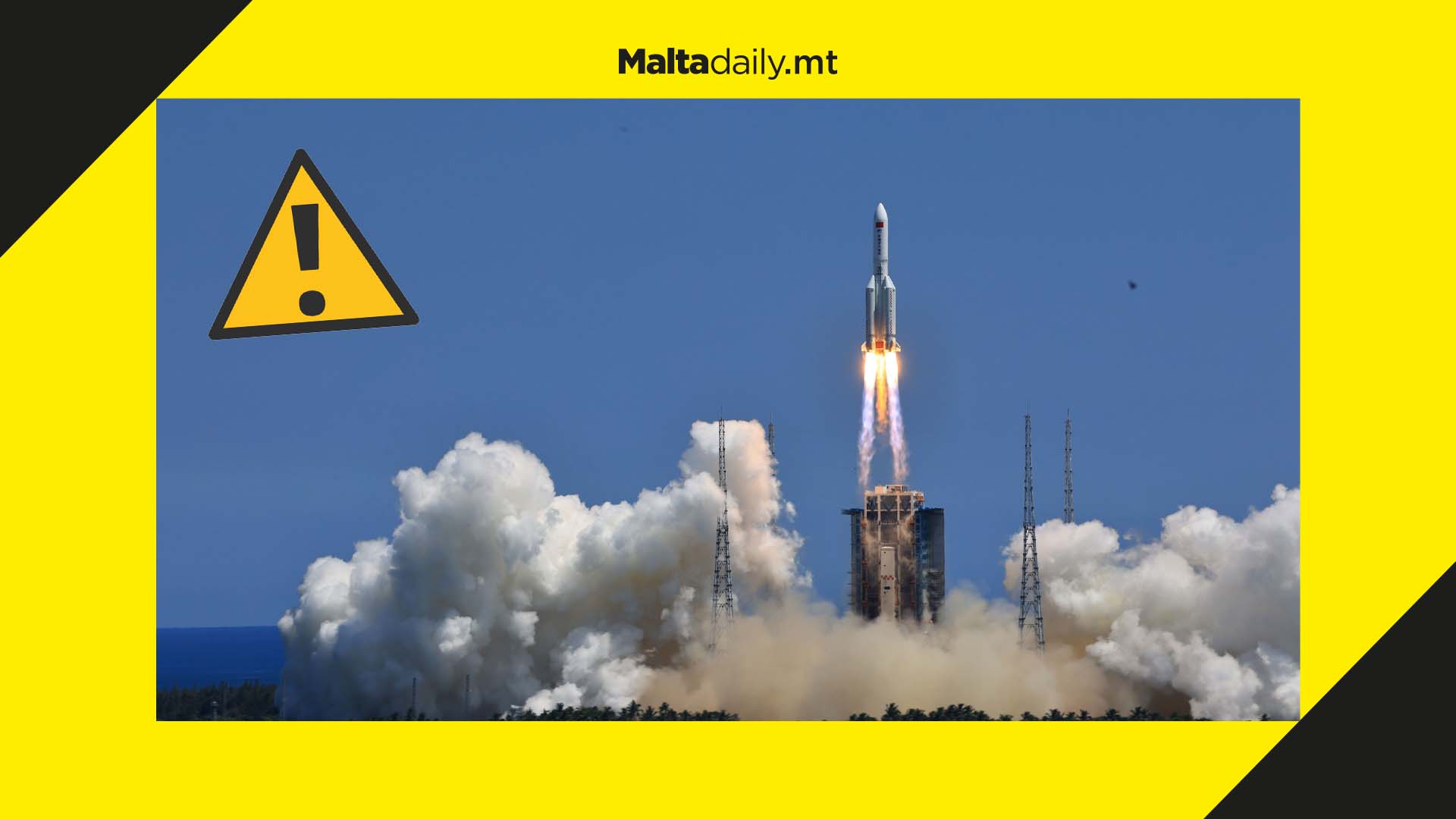 The remains of a large Chinese rocket are forecasted to hit the Earth on Saturday and Malta is among the countries at risk of being hit, the European Union Aviation Safety Agency has stated.

Tracking experts have revealed that the Chinese rocket’s debris will penetrate the Earth’s atmosphere this weekend and, while it is impossible to predict the precise location of impact, Malta is one of the countries which is at risk of being hit by the 20-tonne rocket’s remnants.

Other countries include Bulgaria, France, Greece, Italy, Portugal and Spain, with the countries advised to implement airspace restrictions within a 200km radius.

A spokesperson for Transport Malta told Times of Malta that aviation departments within the concerned countries have discussed the situation and any potential issues that may arise.

Are you concerned that the debris may hit Malta? 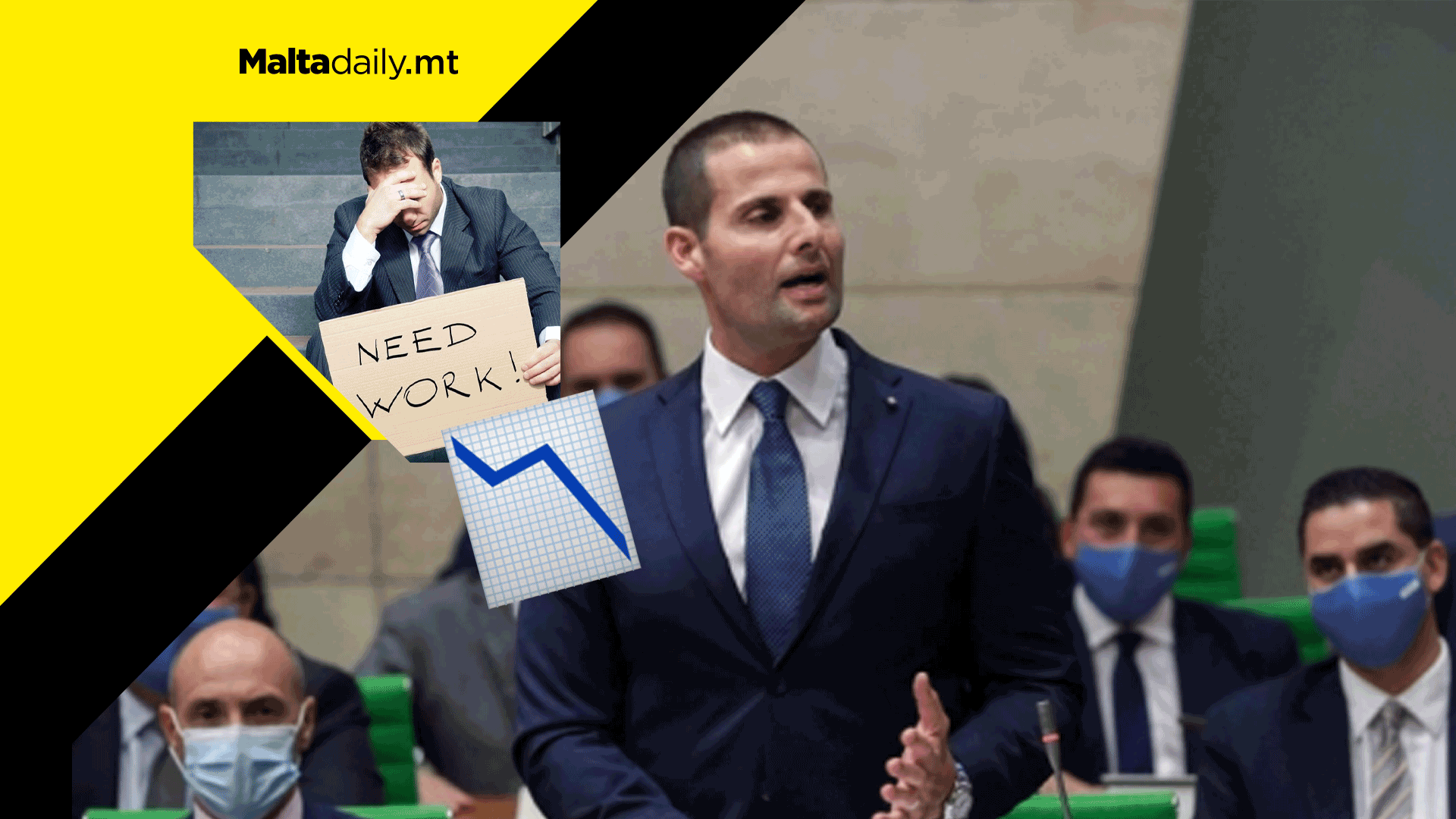 According to Prime Minister Robert Abela, Malta has reached its lowest ever unemployment rate. It has fallen to 3% which is a tenth better than the rate in January of 2020. The unemployment rate in 2021 was reportedly as low as 3.5%.

The National Statistics Office revealed that as of last month 1,831 workers between the age of 15 and 24 found themselves without a job whilst the rest were between the ages of 24 and 74.

From the 8,627 unemployed people, the majority of them were male. Last month there were 5,496 males without a job whilst there were 3,131 females who were unemployed.

The NSO also announced that the month of August 2021 saw the most unemployed people as there was over 10,000 people without a job.

“The problem is that there isn’t enough sex in this country”, says Maltese sex therapist 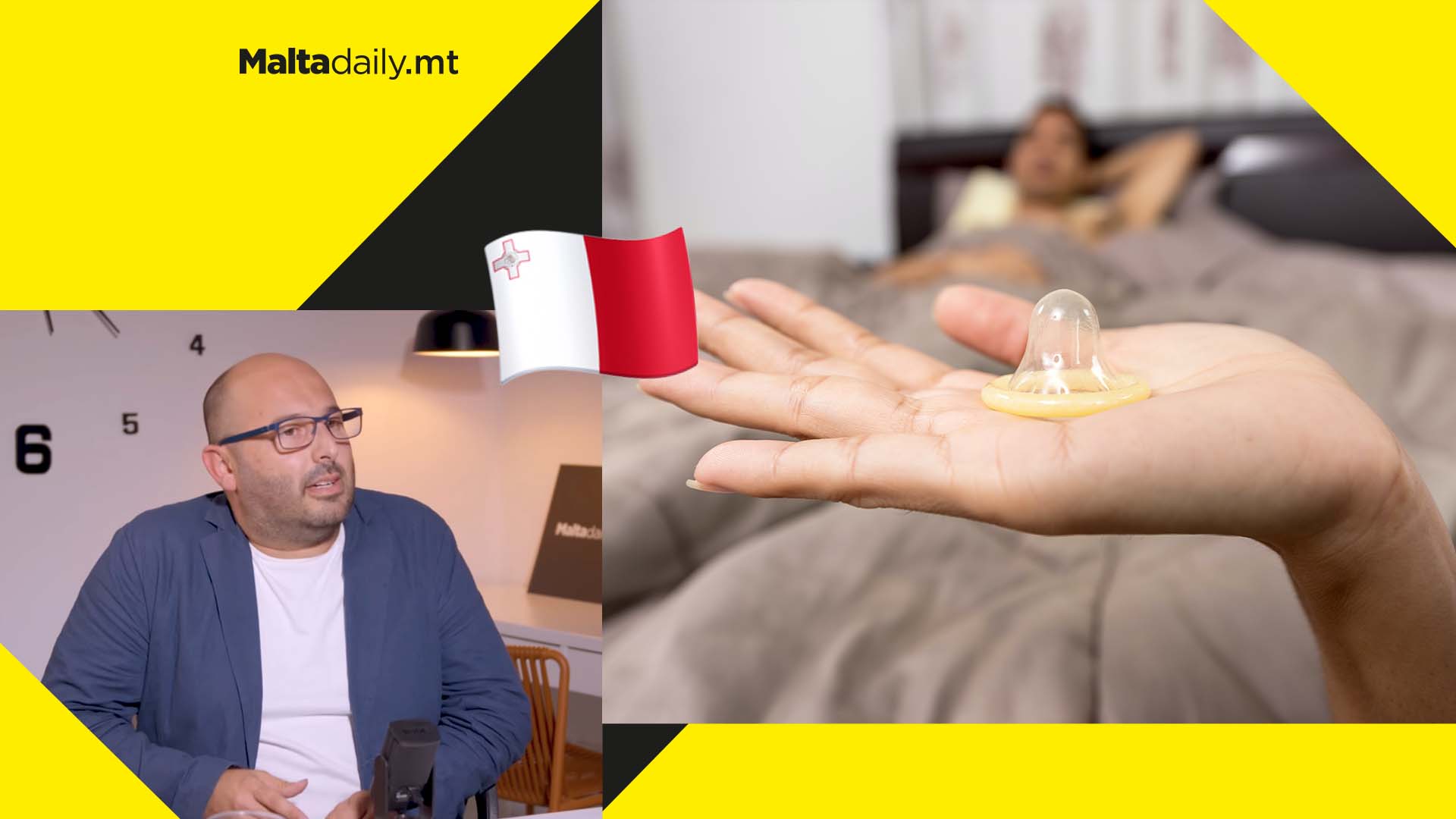 In our latest episode of GROUNDED, Sarah & Amy chat with clinical sex therapist Matthew Bartolo, who broke down some of Maltese most common issues and biggest problems.

Bartolo stated that the problem stems from people’s lifestyle, where many try to live more than they can afford, both in terms of time and money. He went on to say that when couples do end up meeting somewhere, they have no energy to engage in sexual activity.

Bartolo breaks down this and many other issues in this sector during the FULL EPISODE of GROUNDED which you can watch below: