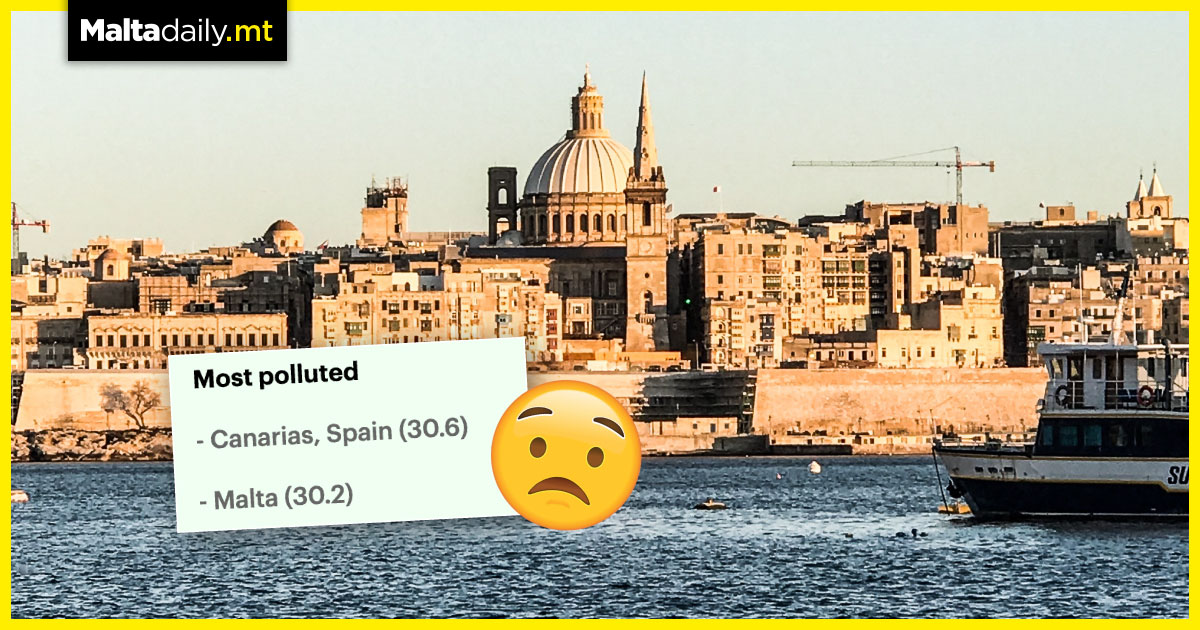 Researches from a Palo Alt-based startup named Airly have collected data of the most air-polluted European countries during the summer moths and Malta has made a regrettable appearance.

The research collected sensor data on both particular matter (PM) and Nitrogen Dioxide (NO2) air pollution in European Holiday cities, with the Canaries in Spain topping the least with a whopping 30.6 on the CAQI-PM scale and Malta coming in second with a score of 30.2.

The least polluted coastal region in Europe was revealed to be Eastern Scotland with a score of 7.22, with the higher the number, the worse the air quality.

Airly claimed to use sensors to provide an accurate listing for governments, media and businesses to use and tackle the issue of air pollution ‘head on’. 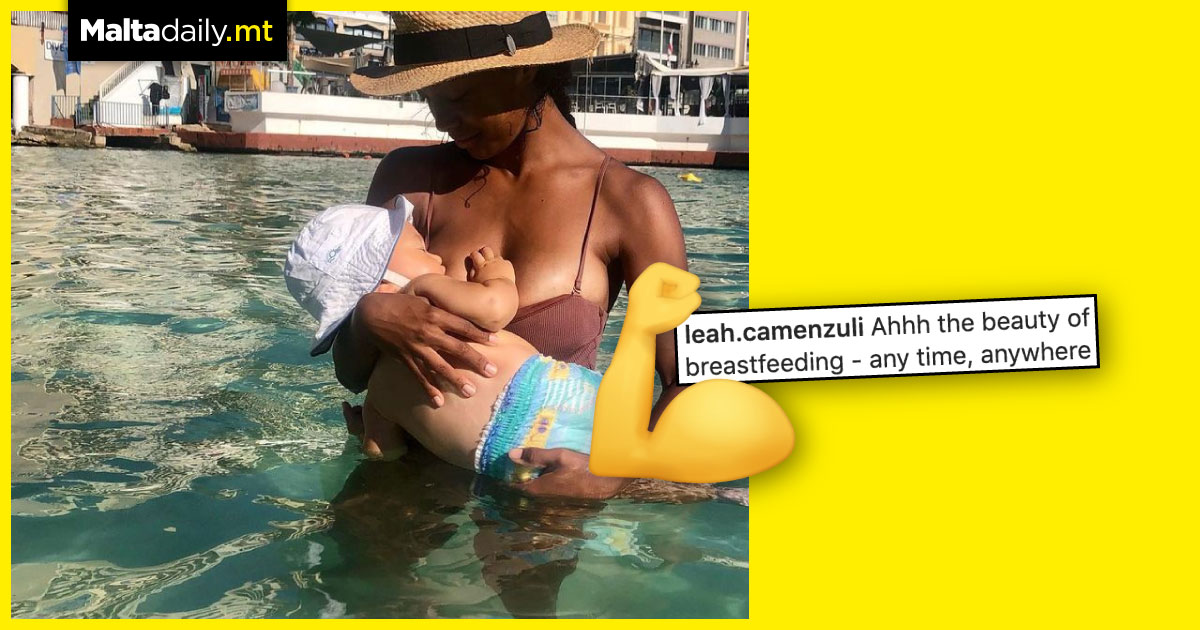 A Maltese mother’s call for the normalisation of public breastfeeding has taken the nation by storm after receiving a wave of support from fellow mothers following the mother’s Instagram post.

Leah Camenzuli posted a photo of her breastfeeding her son captioned “The beauty of breastfeeding – any time, anywhere” going on to state that the debate should not even be an issue in the first place.

“Your baby is your priority”, she wrote, with an army of supportive mothers and followers commenting on the post, sharing their sentiments and showing support. 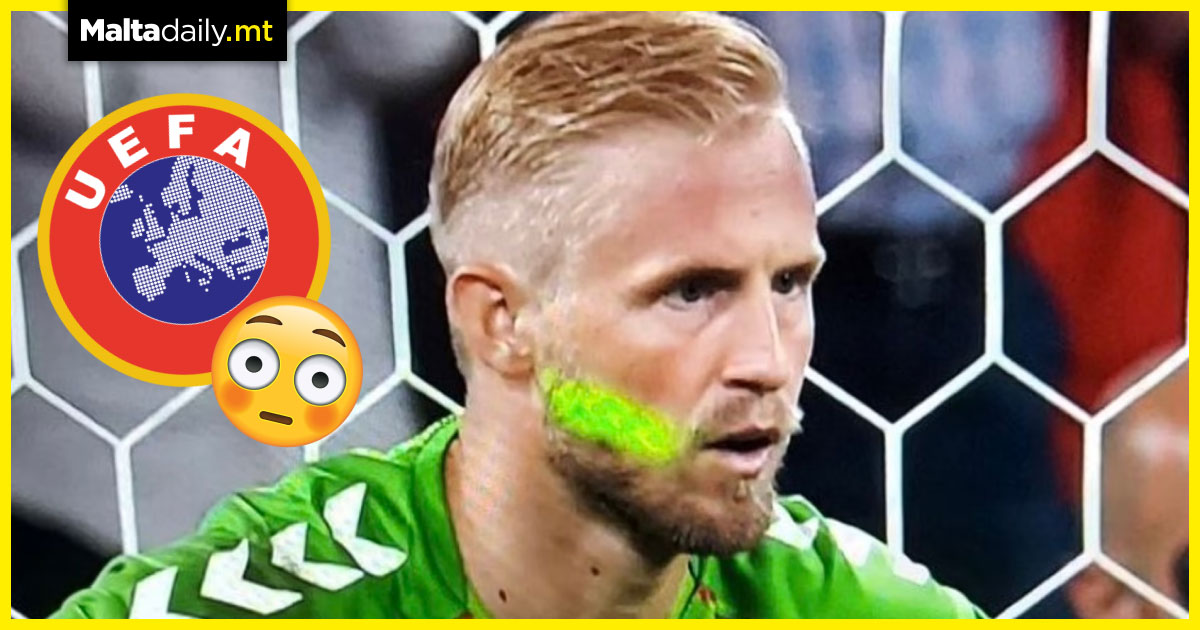 England’s historic semi-final win over Denmark on Wednesday has sent social media users across the globe into a frenzy for all the wrong reasons. While England made history by securing a spot in the Euro 2020 final, it was a green laser pointer in Kasper Schmeichel’s face that is making the headlines, with UEFA launching an investigation on the matter.

Schmeichel had a laser shone on his face the moment Harry Kane stepped up for an extra-time penalty, which Schmeichel saved but Kane managed to secure the goal on the rebound.

Is this real? A laser pointer in Schmeichel's face when he was about to save the penalty last night? Only just saw this and can't vouch for source. #ENG #englandvdenmark pic.twitter.com/O9hO5rGYr8

The European Football governing body has opening disciplinary proceeding, charging England with the use of the “laser pointer by its supporters”, along with an investigation into the lighting of fireworks by fans during the national anthem. 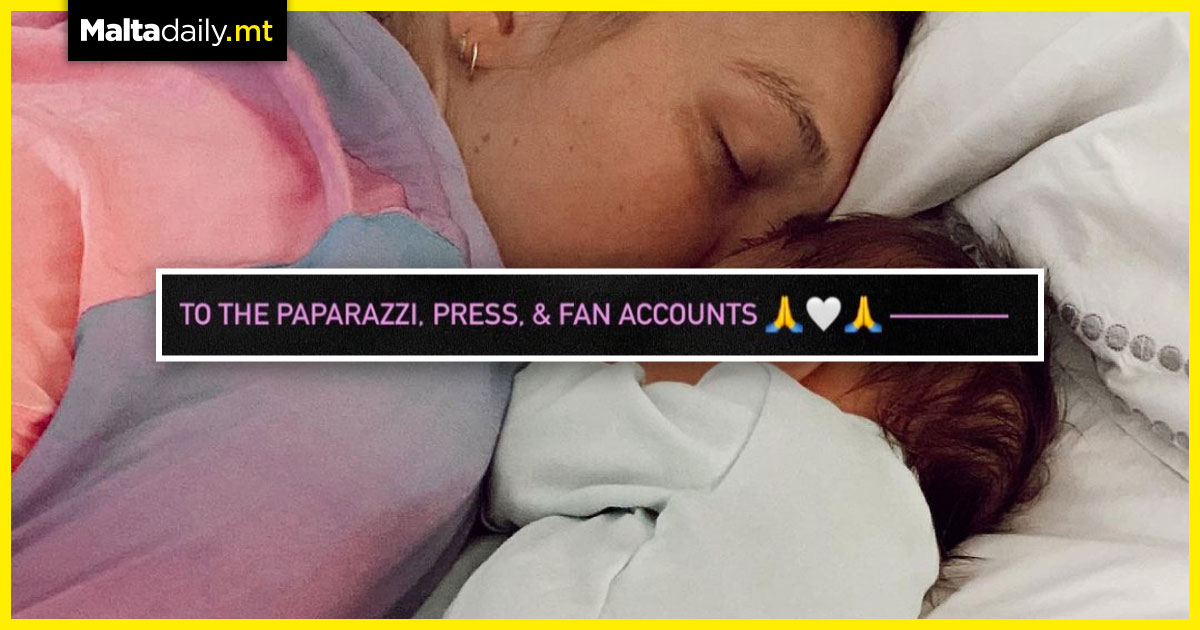 Superstar Model Gigi Hadid has published an open letter explaining the importance of privacy with regards to photos of her 10-month-old daughter with Zayn Malik, of which Hadid and Malik will not be sharing photos.

In Hadid’s open letter, she asked paparazzi, members of the press and fan accounts to keep baby Khai’s face out of photos or at least blur her pictures.

A letter from a Mamma 💜 pic.twitter.com/Ly7zqxFXro

Hadid went on to state that she and Zayn wish to allow Khai to “choose how to share herself with the world when she comes of age, and that she can live as normal of a childhood as possible”, going on to highlight their desire to allow the parents to explore New York City with child as she grows up.