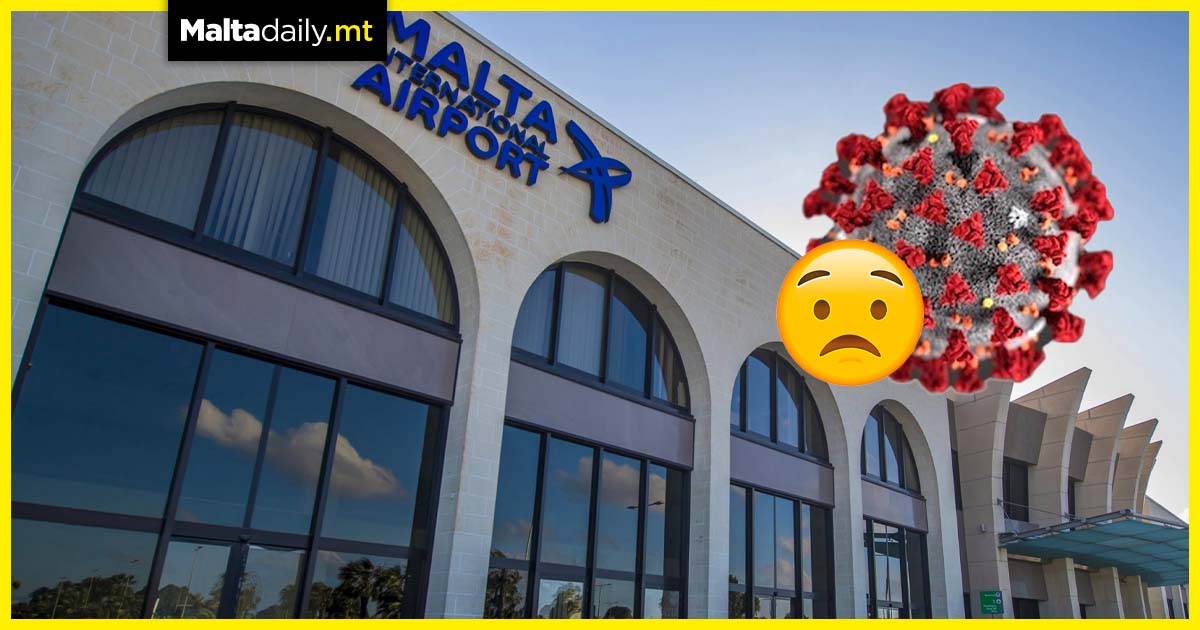 The European Centre for Disease Prevention and Control (ECDC) downgraded Malta from the green to orange list due to a COVID-19 case spike. With cases going up from around 250 to around 700 in the span of two weeks, hospitalisations and deaths have remained stable.

There are currently 15 patients at Mater Dei hospital due to COVID infections, with three being in the ITU (as of time of this writing). Health Minister Chris Fearne revealed that the focus moved from daily cases to the hospitalisation rate due to the vaccine rollout.

The booster shot programme is also doing relatively well, with 85,000 jabs administered already. This news comes as the rest of Europe experiences a massive surge in cases, with almost all countries on orange or red lists.

As of yet, no measures were increased or removed due to the epidemiological situation being manageable so far. Prime Minister Robert Abela however urged those who receive their booster shot invitation to take it as the vaccine is the crucial step towards normality.