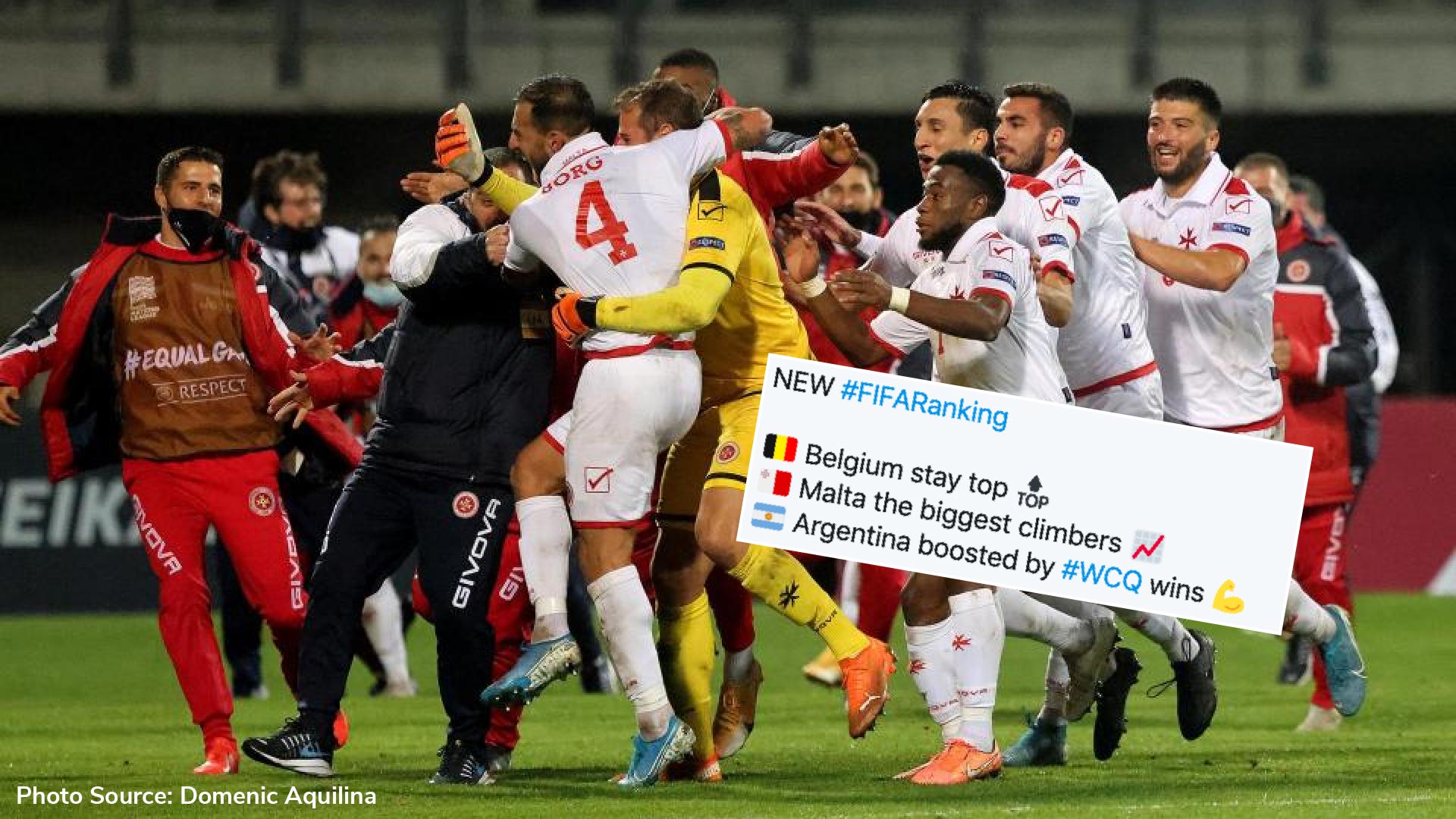 FIFA.com labelled the island’s squad as the ‘biggest’ climbers as Malta rises to the 180 rank.

The national team is scheduled to face Liechtenstein, the team placing just one rank before Malta on 11th November before they go on to play further Nations League group stages. 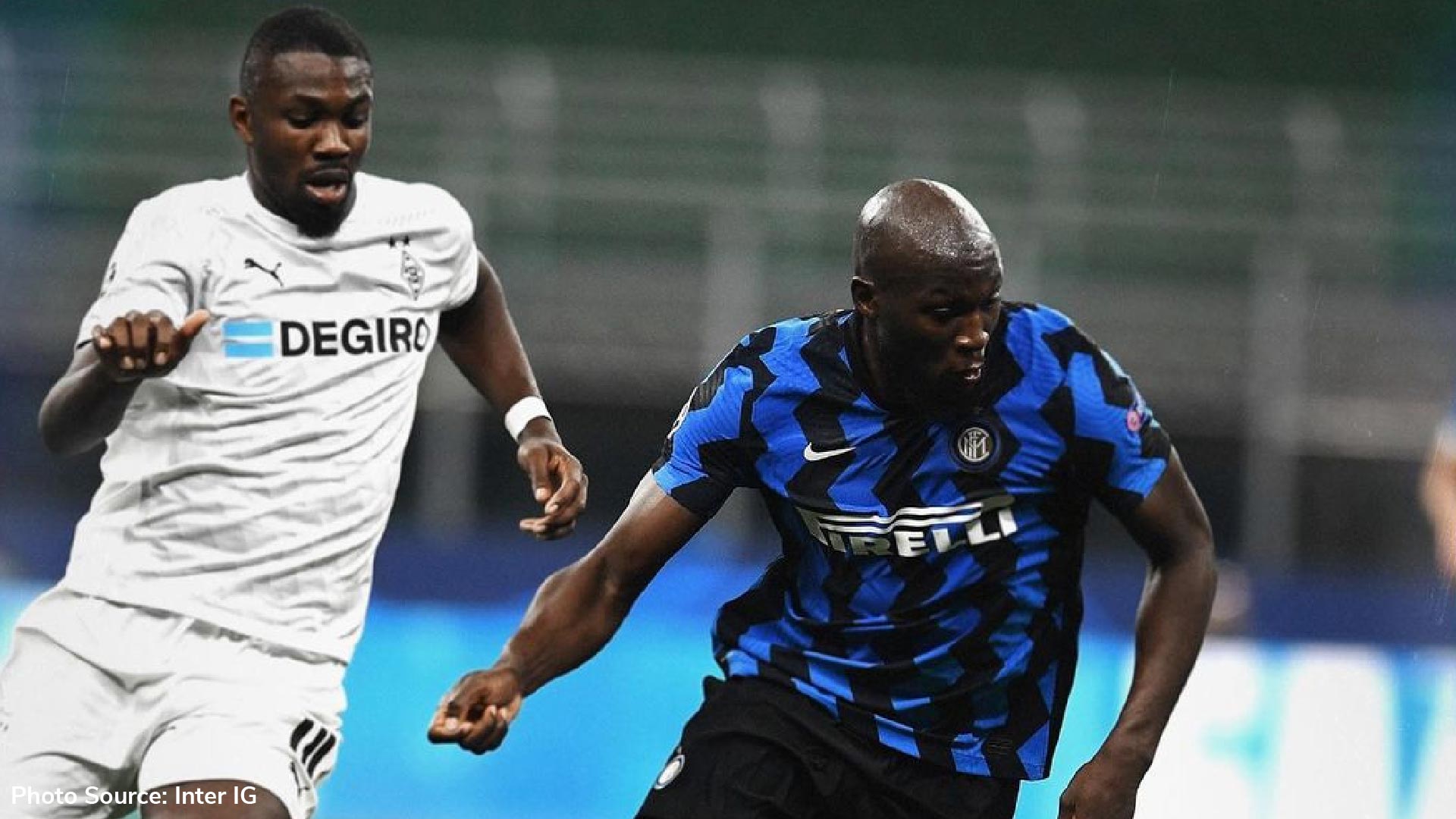 Lukaku also opened the bout with a goal within the first four minutes with Gladbach picking up the momentum as the match progress.

This comes following Inter’s loss to Milan in Serie A. 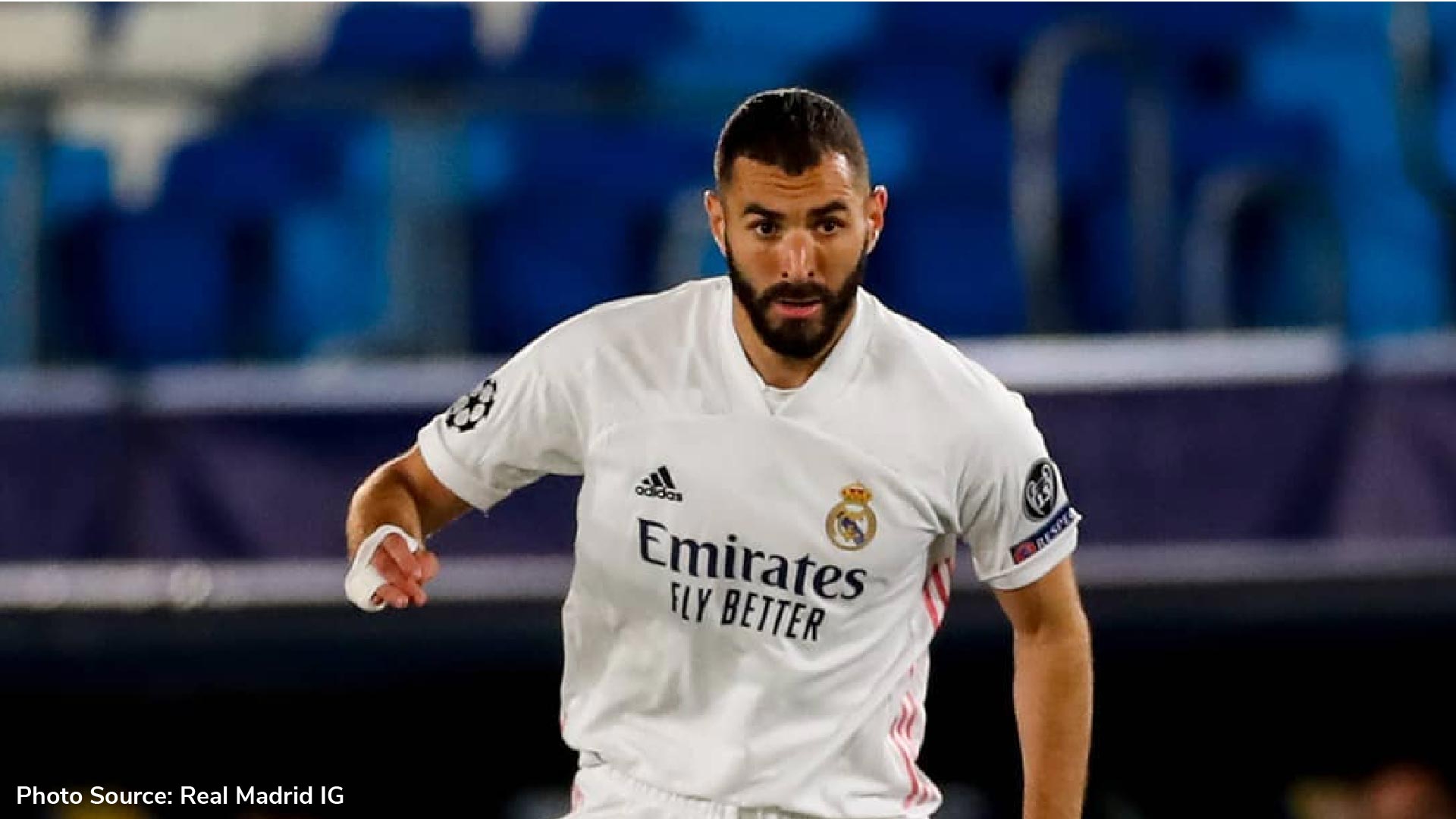 Real Madrid have been handed a surprising defeat by Ukrainian side Shakhtar Donetsk in their first match of the Champions League.

This comes ahead of their El Clasico match with Barcelona on Saturday.

Shakhtar played with 10 players less due to COVID-19 but rose to the occasion with 3 goals within the first half. 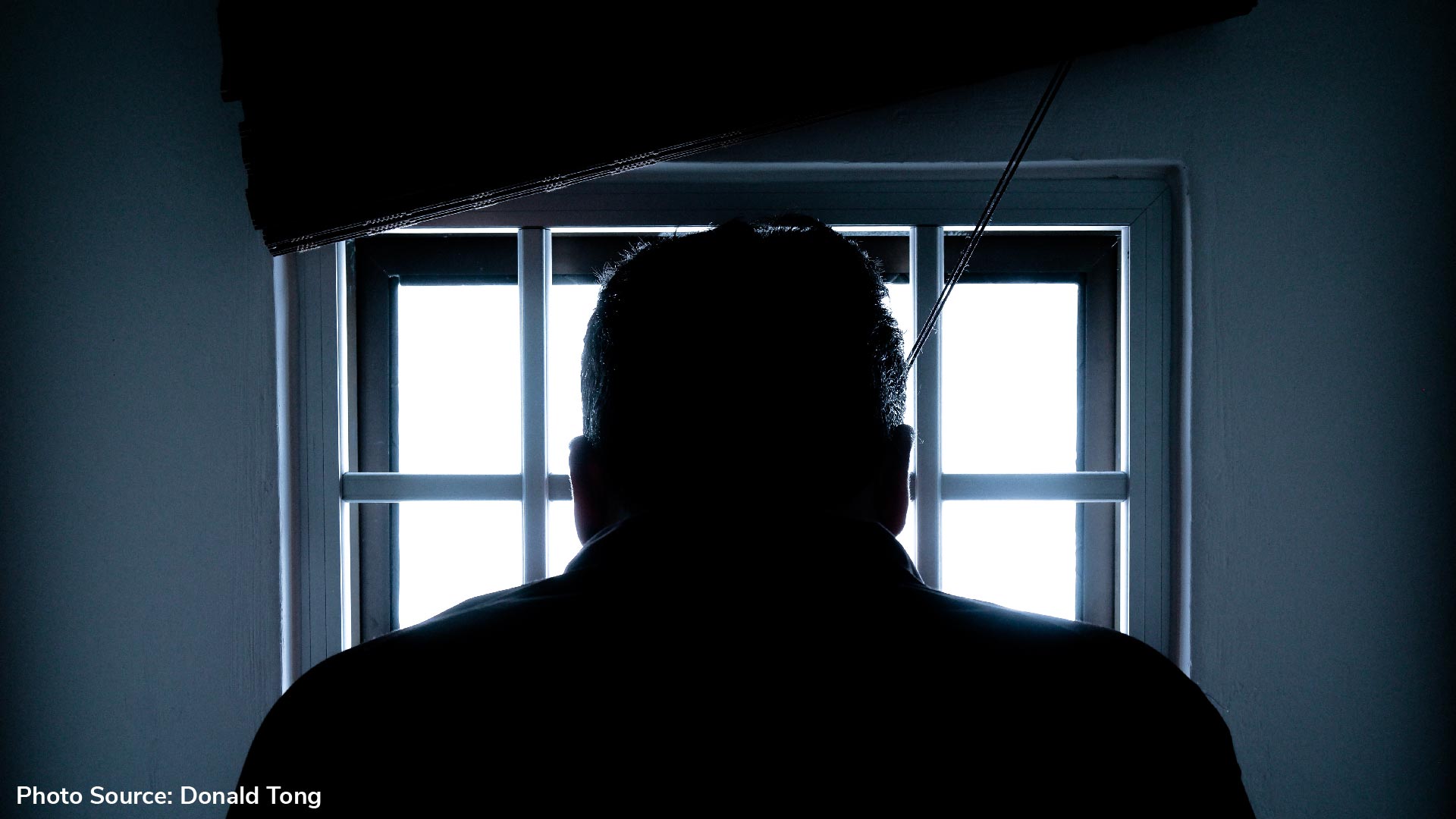 Bashir Abdulahi Ahmed, an attempted burglar, was arrested by a policeman after he was caught drunkenly trying to rob his house in St. Julian’s.

The burglar was arrested immediately, eventually being accused of attempted aggravated theft, violent resist of arrest, attacking an official as well as being publicly drunk and disorderly, amongst other charges.