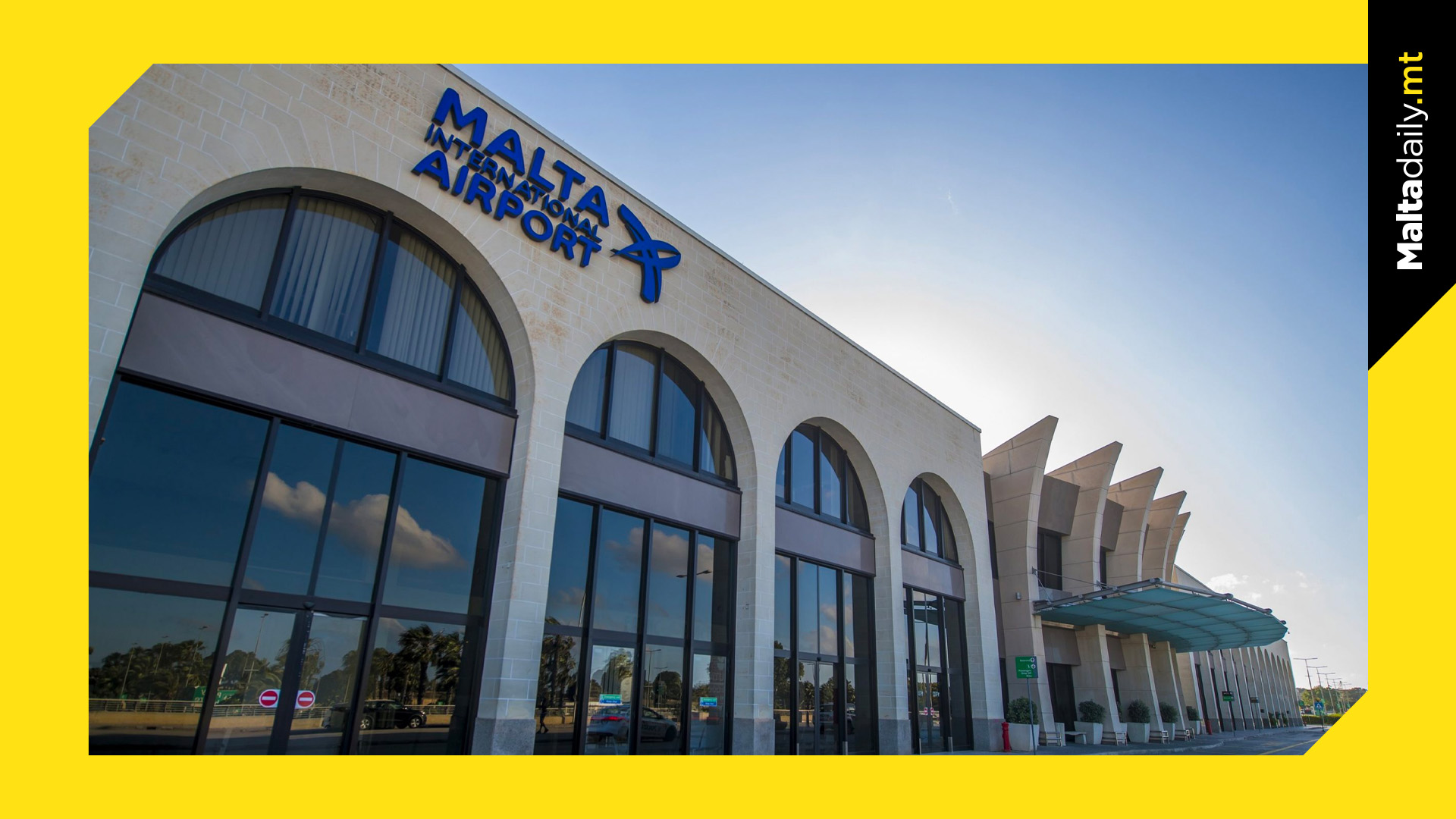 In light of the recent spike in COVID-19 cases in China, Malta has reintroduced a number of measures at the Malta International Airport for Chinese arrivals.

A new legal notice published by the Superintended for Public Health states that from Monday onwards, all travellers arriving from China must present a negative COVID-19 rapid antigen test.

A recent estimate revealed that around 250 million people were infected with COVID-19 in China during the first 20 days of December, with the city of Qingdao reportedly seeing around half a million cases a day.

The is the first time that new COVID-19 measures have been introduced since July 2022.

Are you at all concerned about this? 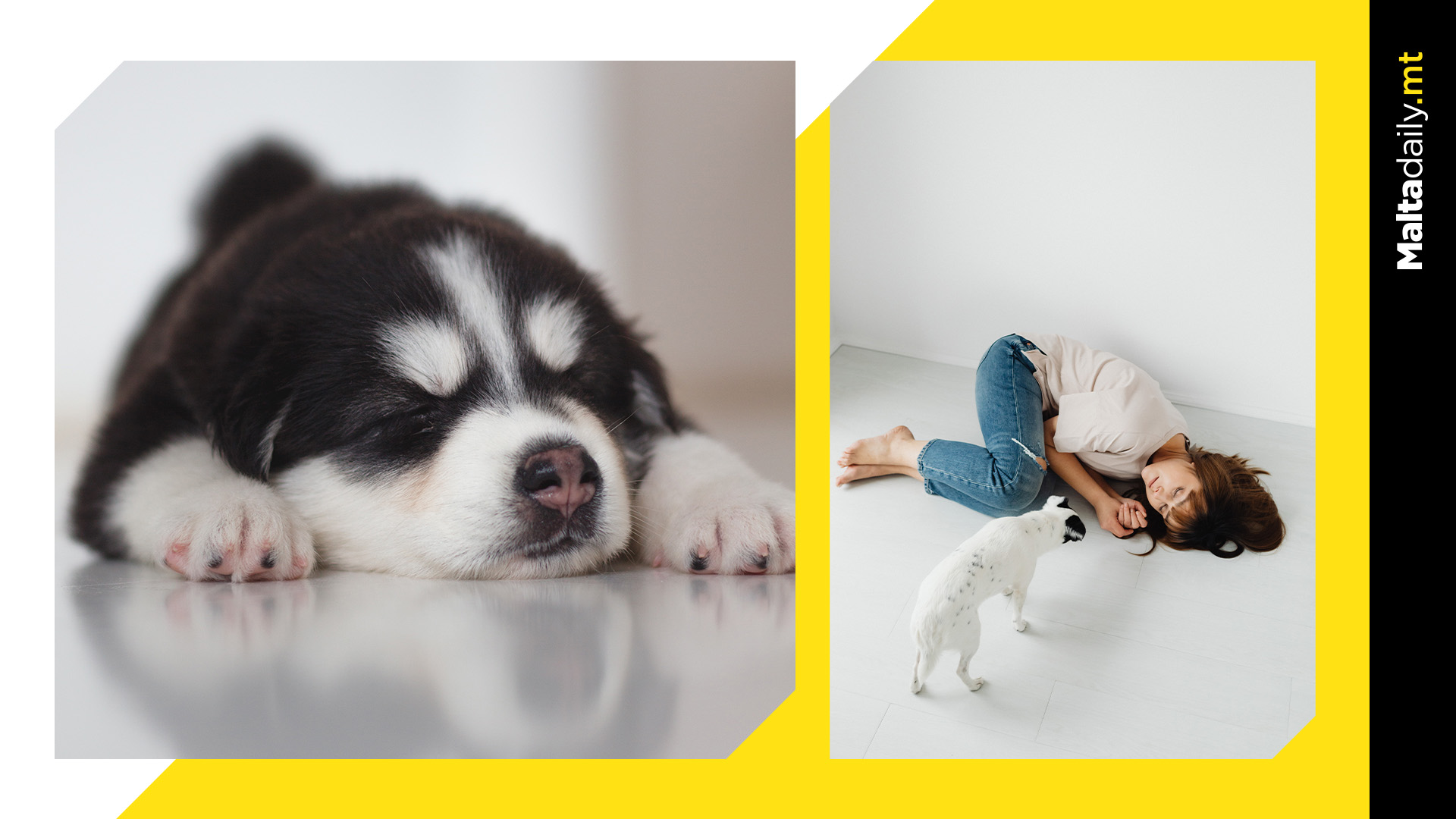 A new study has revealed that ‘man’s best friend’ actually contributes better to women’s sleeping patterns, with research suggesting females enjoy a better night’s sleep next to dogs rather than people.

In December, researchers at Buffalo’s Canisius College published a study analysing the sleeping patterns of adult women when sharing a bed with their pets. Data collected from close to 1,000 United States women found that the majority (55%) shared a bed with at least one dog, thirty one percent slept with at least one cat and 57% slept next to a human partner.

The research found that women sleeping next to their dogs slept better than the ones sleeping next to humans as dogs do not disrupt sleeping patterns as often whilst also providing an increased sense of security & comfort.

Meanwhile, cats were as disruptive as humans, whilst also offering a lesser sense of comfort & security than dogs & humans. 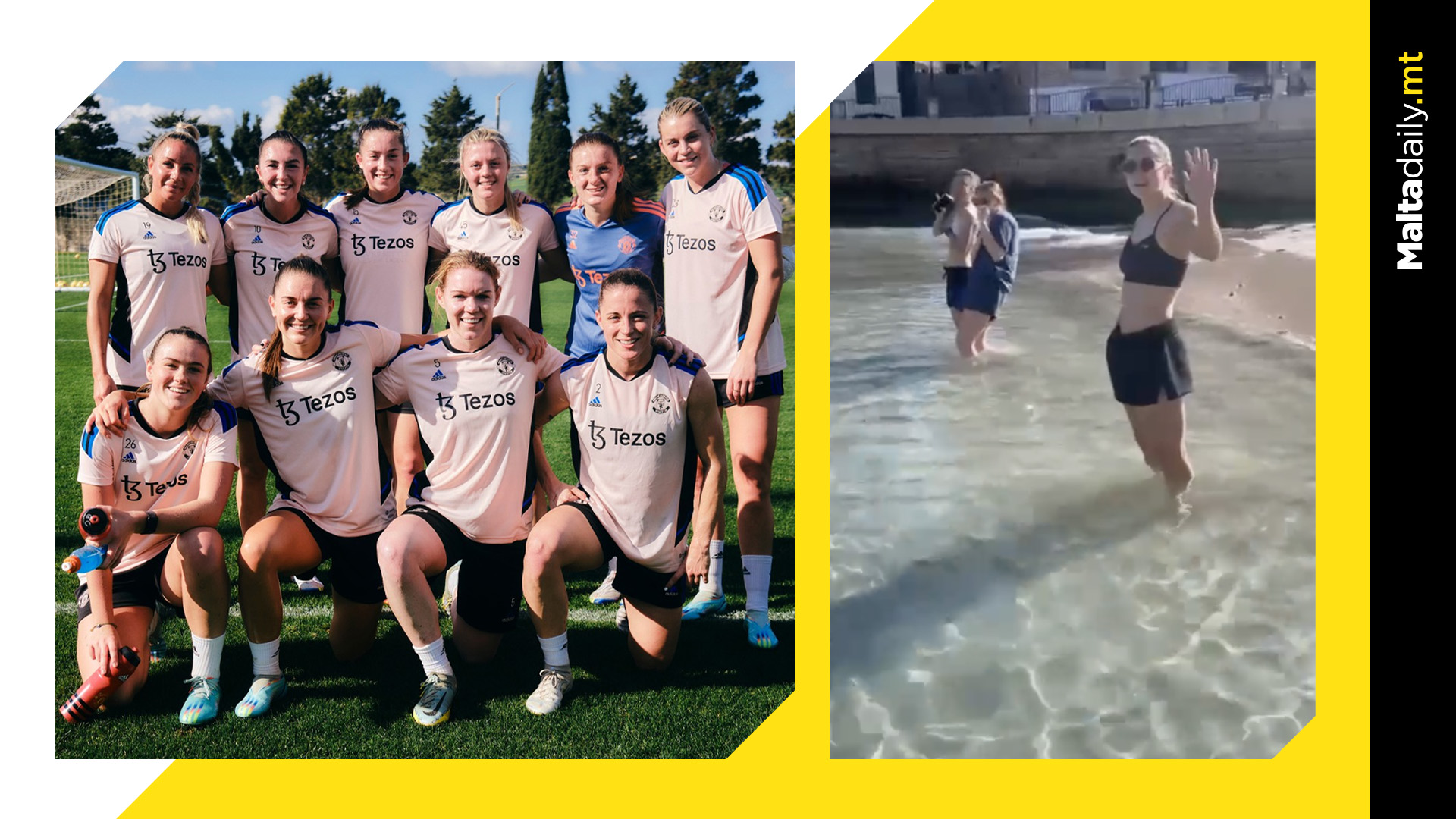 During their time in Malta, the Manchester United women’s team made the most of the island’s sunny winter weather and took a dip in Sliema’s Balluta Bay after their match against Birkirkara.

In an interview with Malta Daily, United’s Maya Le Tissier stated that she and the team are enjoying the country’s weather as they are not used to it in Manchester.

In a video shared by United’s Millie Turner, team members of the English side were spotted basking in Malta’s gorgeous sights at the small Sliema bay.

During their stay in Malta, the Manchester United women’s team made a fair amount of headlines, securing a solid 10-0 victory against Maltese side Birkirkara whilst also having the road collapse beneath their bus on their way to the field on Friday. 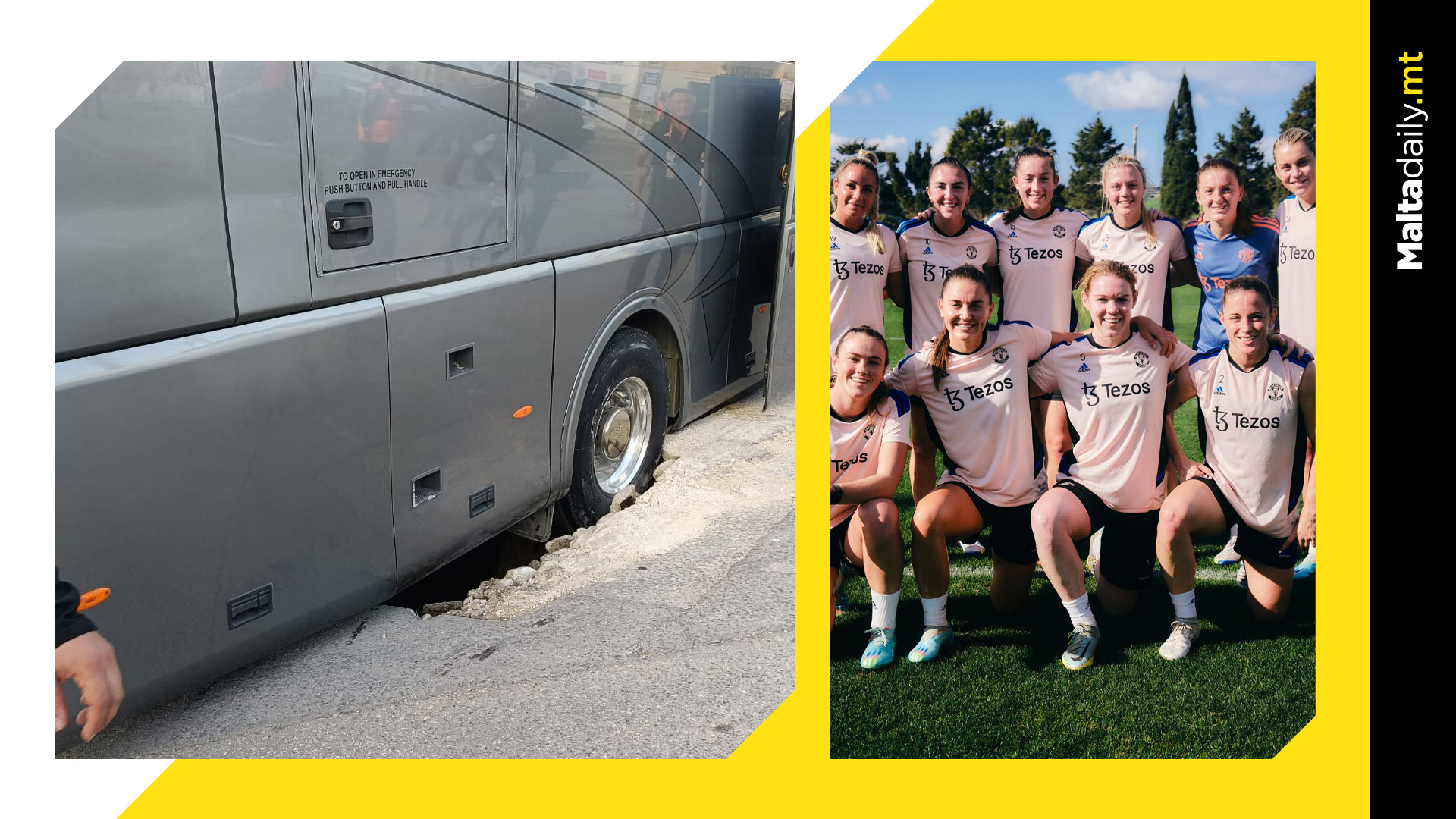 Beyond Manchester United women’s 10-0 victory over Malta’s Birkirkara, the English side’s road collapsing story made international headlines of its own on Friday.

On their way to the field, United’s bus was brought to a halt due to a large pothole on the road, leaving the players stranded ahead of their anticipated clash against Birkirkara

One of the bus’s back wheels was reportedly broken as the team’s arrival was delayed, but that didn’t stop the English side from securing a dominant win against Birkirkara’s women’s team.

The story made international headlines, with news outlets from England, Italy and more covering United’s predicament.