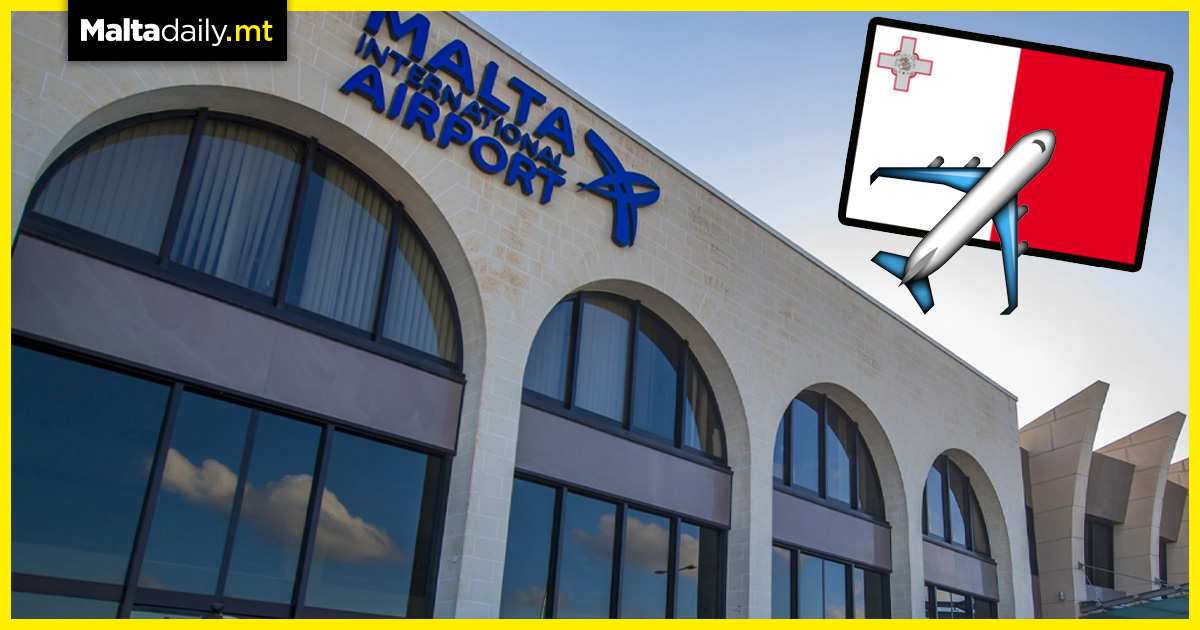 Despite June welcoming 190,505 passengers by the end of the month as tourism restarted in Malta, a drop in passenger traffic was reported by Malta International Airport. The drop translates to 73.6% compared to June 2019, even though this statistic is still significantly better than the previous months in 2021. Italy, Germany, France, Poland and Spain were the top drivers of passenger traffic last month.

Spain made a very notable comeback as being one of MTA’s five most popular destinations following the resumption of flights to Valencia and Seville in June. UK ranked sixth among the airport’s top markets, despite placing Malta on its travel green list. A travel sentiment survey conducted by the European Travel Commission in May 2021 reported that Europeans were planning in summer preferred Southern European destinations, with the likes of Greece and Spain being on said list. 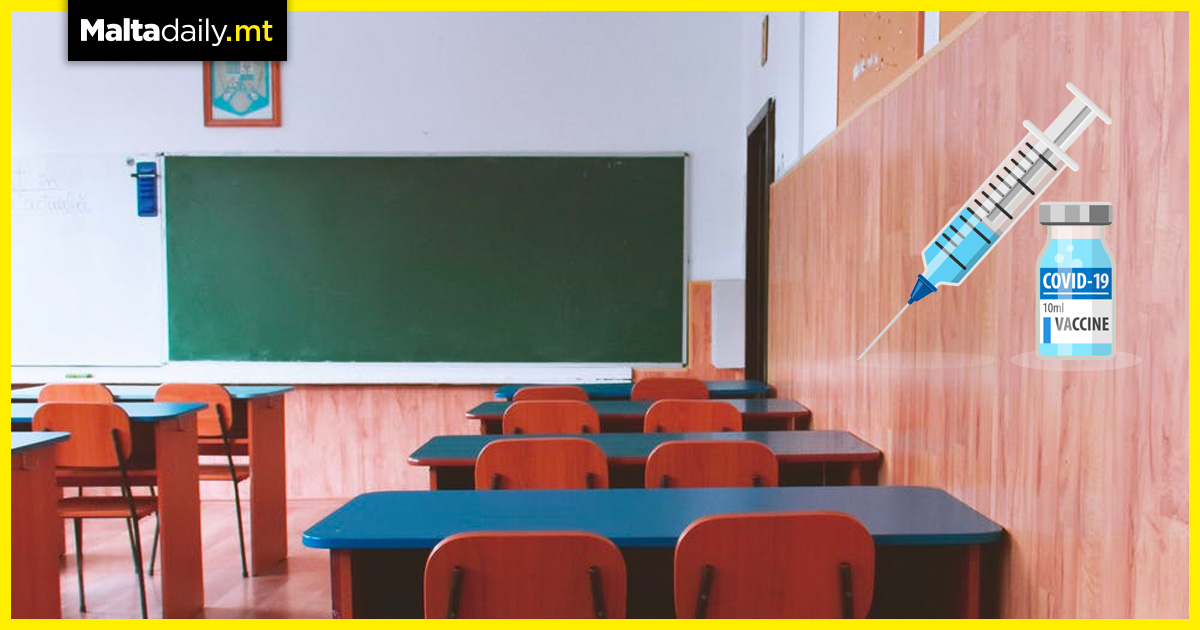 The staff and teachers at San Anton School have been informed that they need to be fully vaccinated from the beginning of the next scholastic year. Seen by Times of Malta, an email was sent to all staff members by school head Sandro Spiteri who claimed it is essential for all to have received their jabs fully. In a later statement however, it was clarified by the school that it did not mean to imply that the employment of staff hinged upon the vaccination.

Following the announcement by Chris Fearne that 12 to 15-year-olds could start receiving vaccine invitations, senior school students now had the possibility of being vaccinated as well. In reaction to the news, the Malta Union of Teachers insisted employers could not force their staff to be vaccinated. Malta did not make vaccination mandatory, even though other countries have done so for staff members. San Anton clarified that unvaccinated staff will not be impacted.

The Malta Union of Teachers stated today that ‘it is shameful to hear that this is the way that an employer is thanking educators for going out of their way to pursue with teaching and learning against all odds during a pandemic […] The MUT is ready to name and shame any employer who does not adhere with legislation and who uses threatening tactics with educators.’ 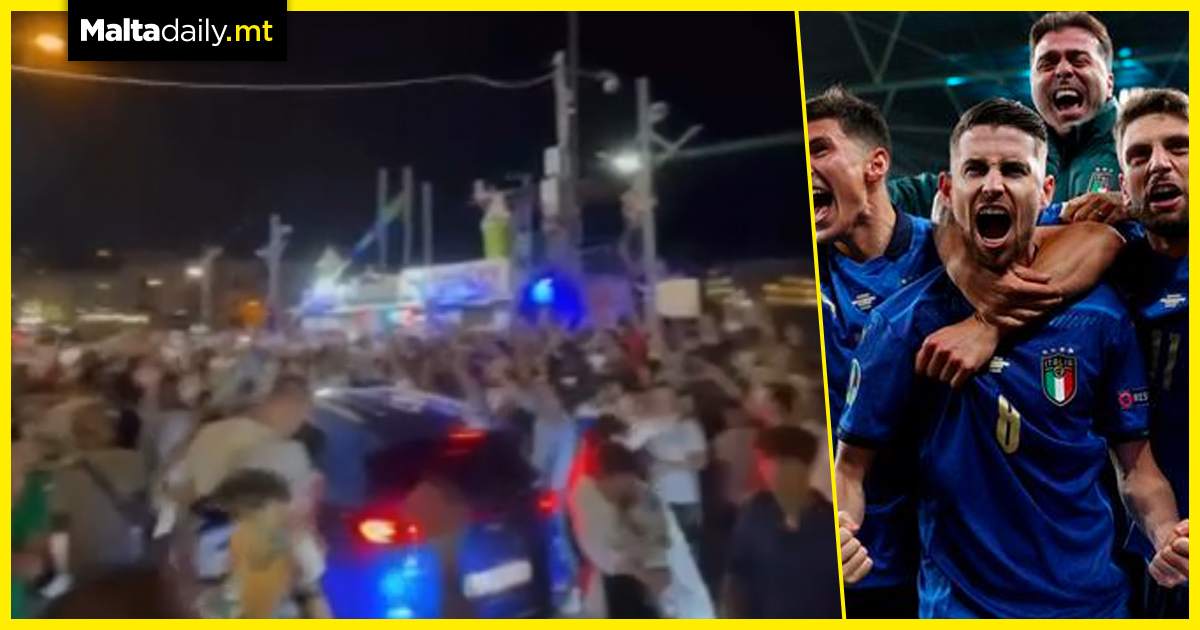 Italy defeated Spain 4-2 on penalties after a 1-1 draw in a magnificent Euro 2020 semi-final at Wembley on Tuesday night, as Jorginho converted the decisive kick to take the Azzurri through to the final of the tournament. 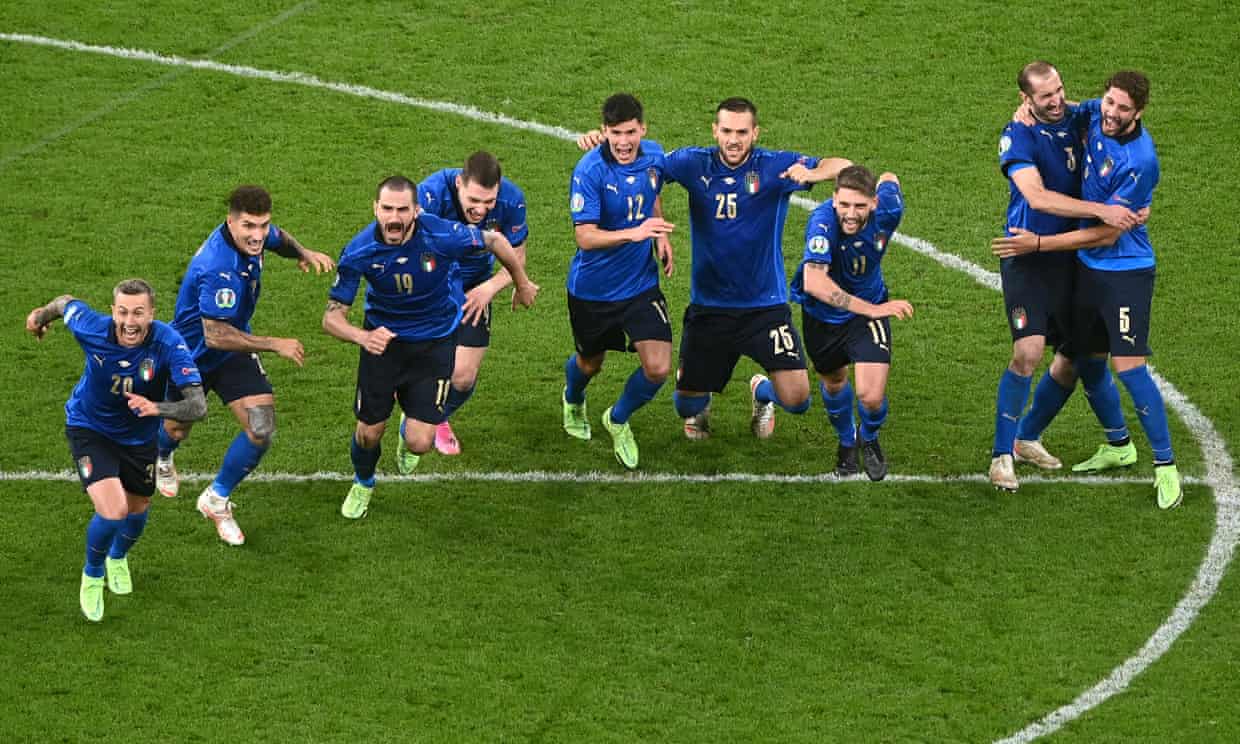 Soon after, a significant amount of people packed St George’s Bay to celebrate the Azzurri win, despite public health restrictions forbidding gatherings in public of more than six people. Sources who were in the area told Malta Daily that most of the people flocking to the area were Italian nationals who had been watching the game at the establishments close by.

This is not the first time such events took place at St George’s Bay as illegal gatherings have been happening on a week-to-week basis after establishments close, which establishment are operating under very strict guidelines and limited opening hours. 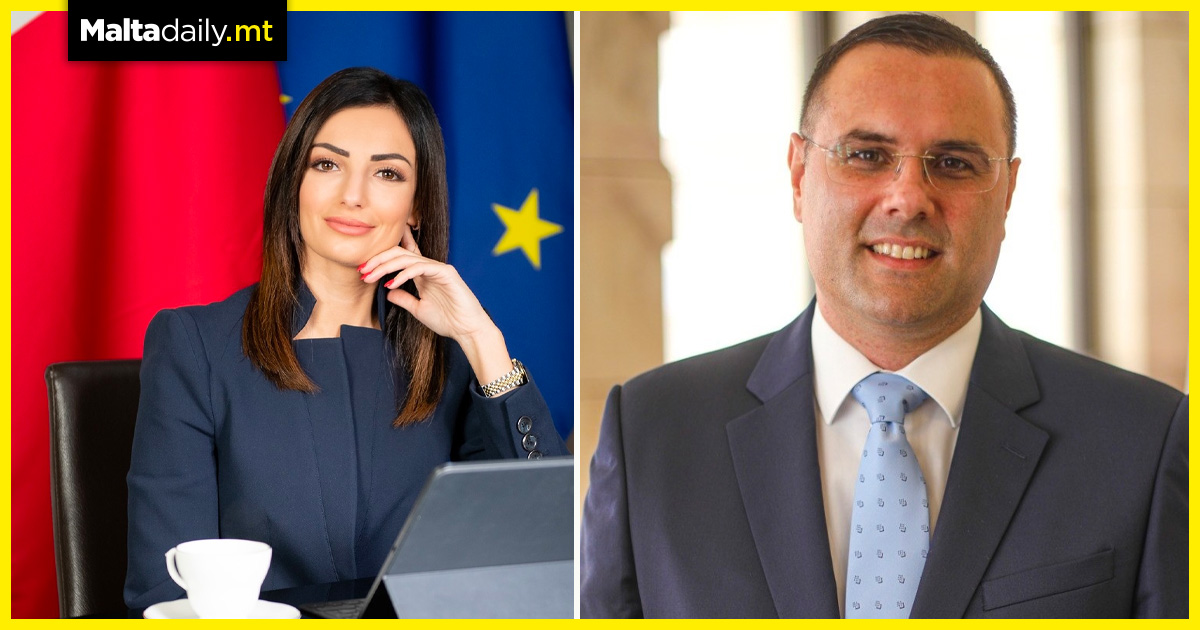 Whatsapp exchanges show Labour MP Rosianne Cutajar’s livid reaction following the discovery that fellow colleague MP Ian Castaldi Paris drew up the affidavit implicating her in a property deal. Cutajar messaged Castaldi Paris, stating; ‘Are you serious? You have to be dying of hunger to accept to do a false affidavit against a colleague and a 73-year-old person. I think you need to listen to my version…’ Castaldi Paris had his name emerge in the media as the notary who drew up an affidavit for Joseph Camilleri.

Castaldi Paris replied with: ‘I swear on my children that the only reason I signed it was to protect you and now I am the one getting the blame.’ Evidence published as part of the Standards Commissioner George Hyzler’s probe into Cutajar’s involvement in a property deal between Camilleri and Yorgen Fenech in 2019 includes the exchange.

Camilleri was chasing Cutajar and her political aide Charles Farrugia for a refund of brokerage fees after the sale of an Mdina palazzo fell through at the time of the affidavit. The sale fell through following Fenech’s arrest in connections with the Daphne Caruana Galizia murder.

Both Paris and Cutajar are Labour MPs, with Hyzler presenting the chats which were provided by Cutajar herself. Cutajar still maintains that she did not receive a fee from the sale. Hyzler did not believe the claim.