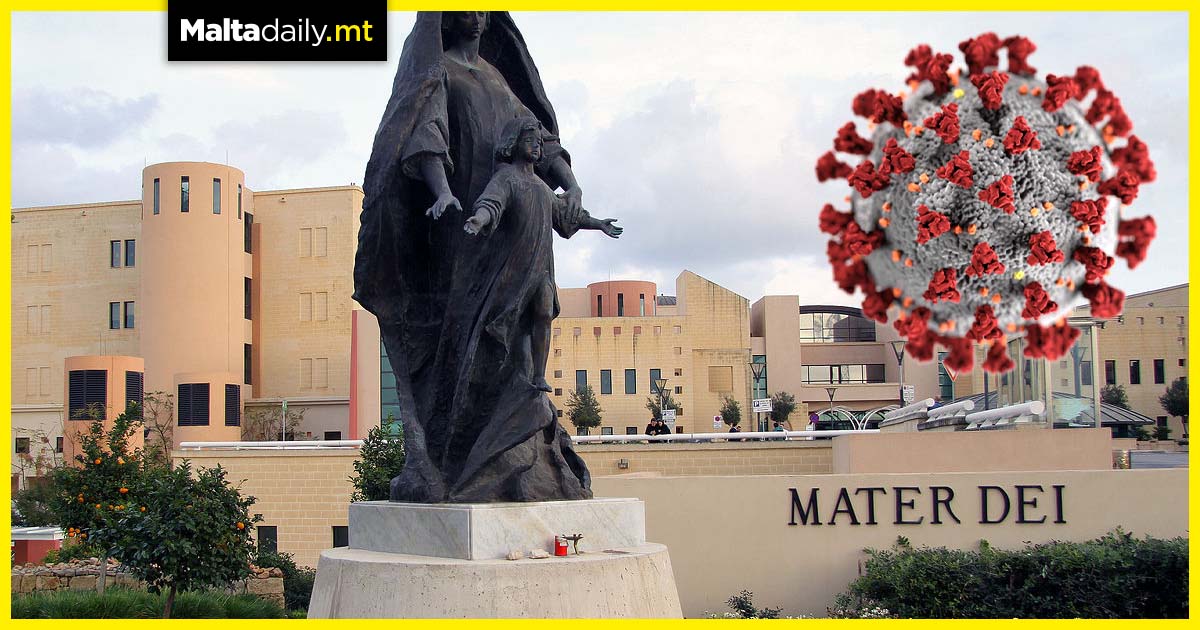 Spread over a seven-day period, the average number of daily tests ranks at 2,313. Despite this being lower than previous months, Malta’s positivity rate has also dropped to around 1.24. The lowest rate since June, this points to the drop in new cases being caused by fewer infections in the community. With only 12 new infections reported on Thursday, the number of patients in hospital with COVID-19 dropped to 15. Four of these patients require intensive care, and Malta finds itself with an infection rate of 93.67 per 100,000 people. This is one of the lowest infection rates in Europe. 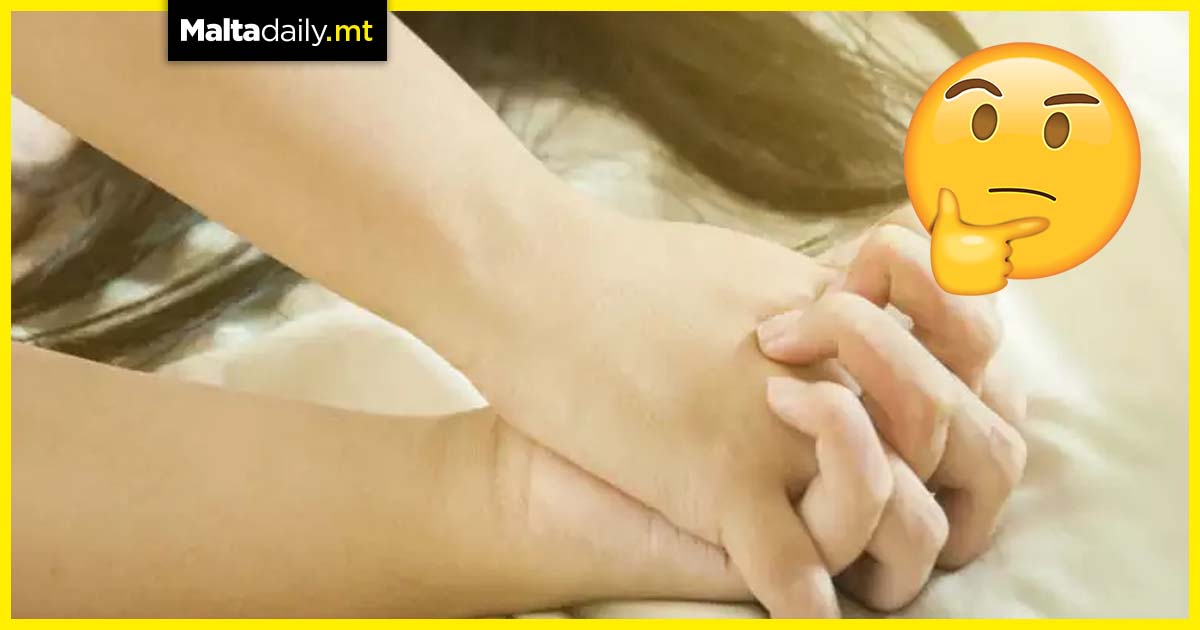 The term ‘virginity’ may be outdated. Feminists have constantly pointed out how the term has traditionally framed female sexuality as a treasure which is either ‘given’ by women or simply ‘taken’ away. Other sexual educators noted how traditional narratives around virginity do not fully capture the multiplicity of people’s intimate lives. Members of the LGBTIQ community have also pointed out how heteronormative the term truly is, excluding all sexual experiences which are not heteronormative. So how should we frame the discussion around virginity?

Few have truly offered an alternative to phrases like ‘losing your virginity’. Enter Nicolle Hodges, a ‘sexual freedom philosopher’ from Toronto. She offered up a new substitute to cover for the transition towards more inclusive language surrounding virginity. She has proposed ‘sexual debut’. She didn’t expect much of the term when she first proposed it but, to her surprise, fans started to ask about an elaboration of this idea.

When it comes to the term ‘virginity’, she says its an old, rickety word which encapsulates what’s supposed to be an expansive term. Instead, it poses a limiting idea and phrase. By contrast, sexual debut seeks to remedy this perspective. As a phrase, it has existed for decades, as it has been used clinically to refer to ‘loss of virginity.’ Firstly, it introduces a sense of autonomy to a person’s sex life – virginity is no longer ‘lost’. Instead, people are free to enter the world of dating and sexual relationships on their own.

A skeptical view on ‘sexual debut’ came through sex educator Julia Feldman-DeCoudreaux, who, despite agreeing with the term virginity being too limiting, did not fully endorse ‘sexual debut’ as a term. She argues that using a term like sexual debut, just as virginity, one is still defining a person’s sexuality in the context of being intimate with another person. It seems to suggest that partnered sex is required for a person to debut sexually.

Feldman argues that it’s not just about one moment, despite culture tending to romanticize events. Despite this not changing any time soon, she agrees with Hodges in saying that we have an obligation to rethink and discuss such matters. It is certainly not a single moment where you flip a switch and that’s it. People continue to grow and therefore, so does their sexuality. As we find more accurate terms, it does seem like virginity as a concept might be lost to the history books.

Eating locusts and insects might soon not be a choice 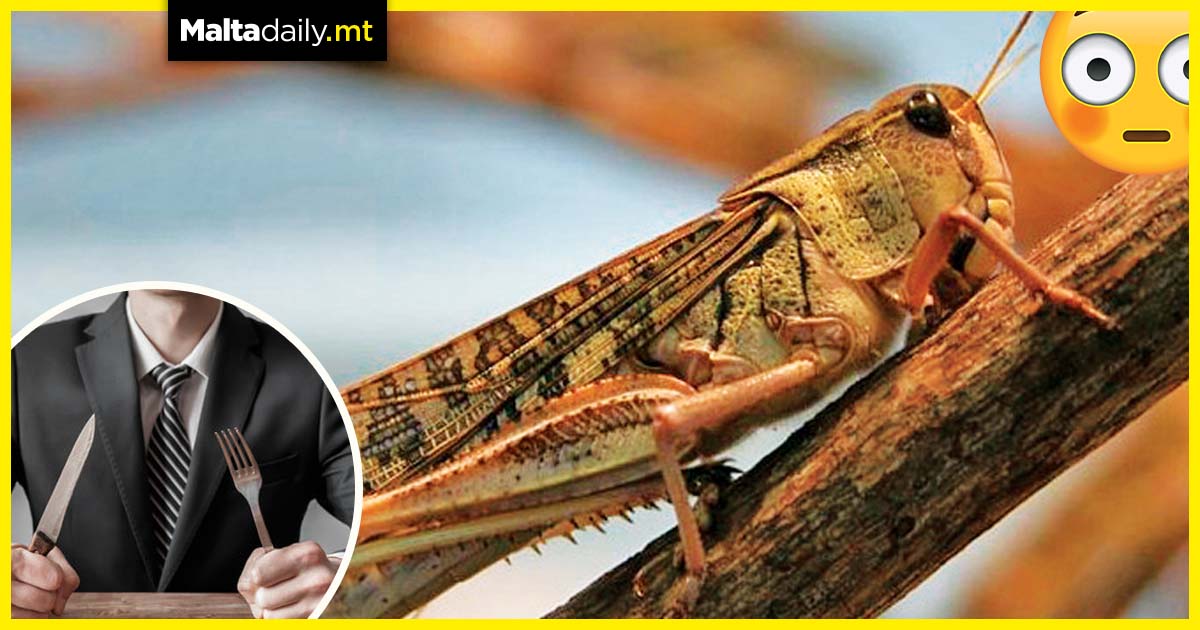 An Israeli firm is hoping to win over the more squeamish by adding different flavorings to insects in order to combat environmental degradation. For many, this is just a massive no-no, but Dror Tamir describes grasshoppers having the taste of pecans, mushrooms, coffee and chocolate, with little brown gummies made out of the edible-jumping insect. Locusts have been a dietary mainstay by communities all across Africa, Asia, Central America and the Middle East, but for many Europeans and North Americans, it is still a repulsive concept. Apart from the gummies, Tamir is introducing energy bars, burgers and even falafel balls out of the insect.

If you still think this would be a special dietary decision only the weirder among us will try, some experts are saying that we might have no choice but to eat insects as environmental degradation, global foot shortages and global population growth continue to worsen. Traditional farming might not be able to keep up the pace, but switching to insects as protein is better for the environment than rearing cows or sheep. Insects such as ground crickets and mealworms are cheap, easy to farm, low fat and have low environmental impact. Are you ready for the insect cuisine revolution?

Juventus narrowly beat Spezia and get their first win of the season. 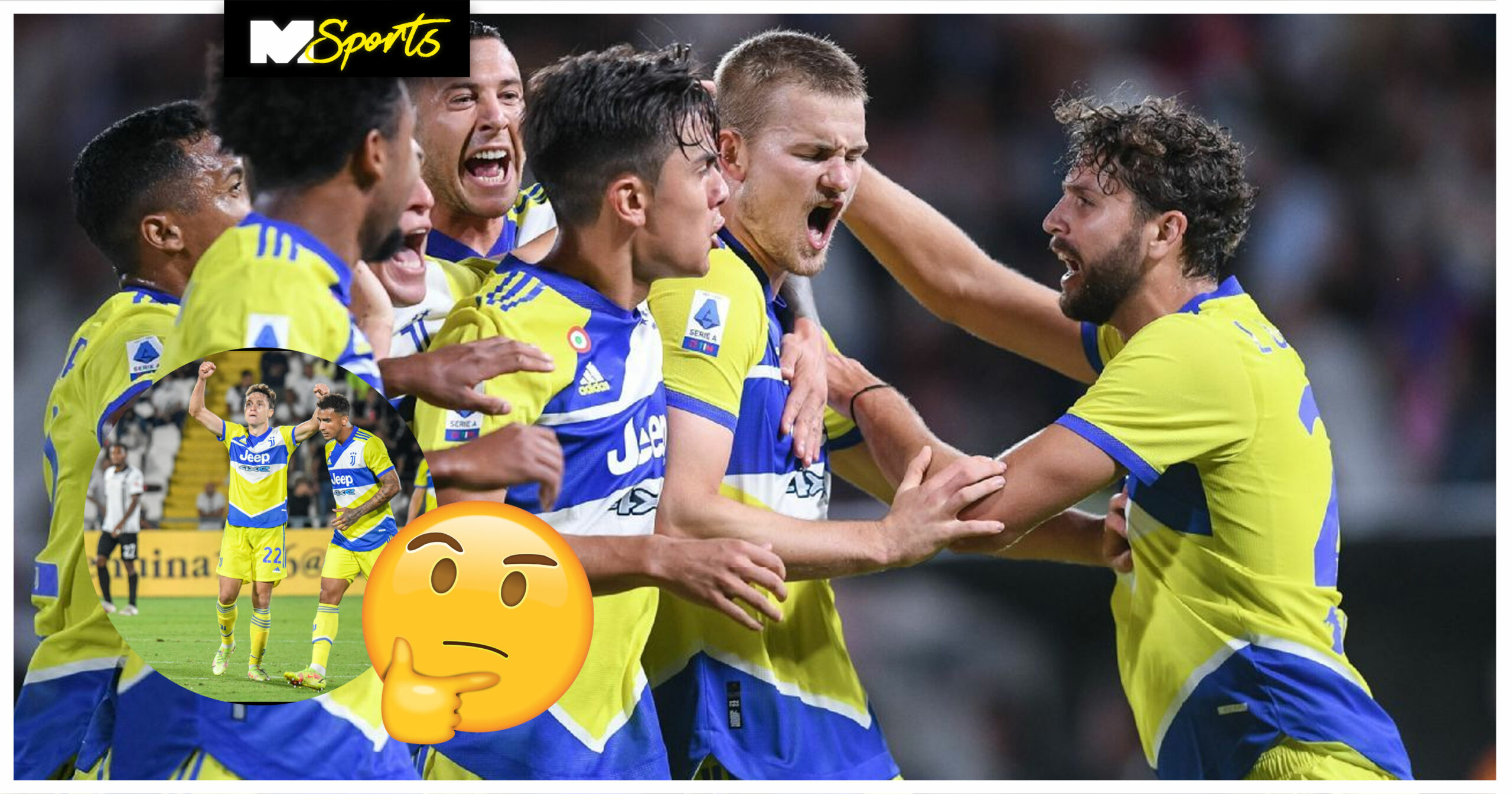 Yesterday’s Serie A matchday was one of the most dramatic and entertaining with both Juventus and AC Milan playing their 5th matches of the season. Juventus narrowly beat relegation battler Spezia 3-2, whilst Milan comfortably beat promoted side Venezia to match city rivals Inter with 13 points.

Juventus needed this win to ensure that they won’t be dragged in a shock relegation battle. The first half of the game started well for Juventus with new signing Moise Kean scoring his first goal back in the 28th minute. Whilst everyone thought that Juventus will easily close down the game, Juventus let Spezia back in the game with an Emmanuel Gyasi wonder goal only 5 minutes after Kean’s goal.

The second half started how the first half ended with Spezia on top. In the 49th minute Spezia shocked everyone when Janis Anitste beat Szczęsny and scored Spezia’s second goal. This goal sort of woke up the Juventus team, as if they just found out that they couldn’t drop points in this game too. Chiesa was the savior for the Bianconeri, scoring his goal in the 66th minute. The goal further encouraged the Juventus players as they found a winner through a Matthijs de Ligt finish only 8 minutes after their equalizer.

Juventus will want to carry on with the good results after this win, to at least ensure champions league qualification for next year. Juventus will welcome Sampdoria in their next game.