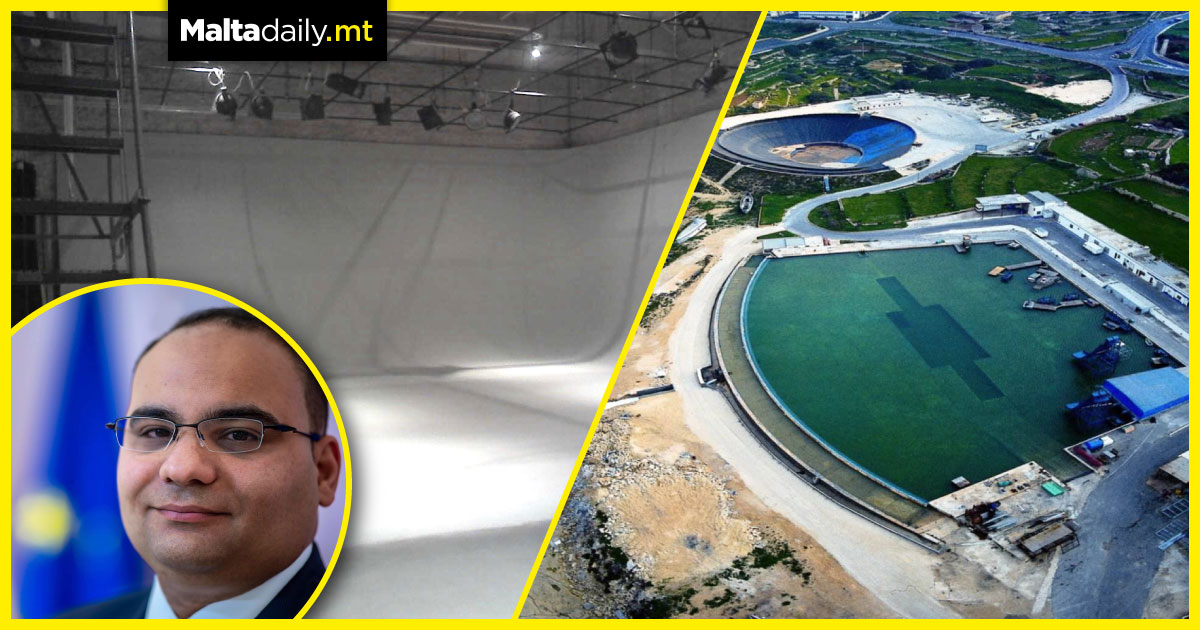 During the Budget 2022 presentation addressed by Minister for Finance and Employment Clyde Caruana, it was revealed that an investment will be made into the Malta Film Studios’ master plan to ensure that the complex gets its first-ever soundstage.

Caruana stated that the government’s intent is to continue contributing to the country’s sustainable film industry, which managed to attract 28 international productions towards our country and contributed €91 million towards Malta’s economy.

The minister stated that in 2022, Malta plans to continue attracted large-scale productions to put Malta in the map in the global film industry. This echoes Malta Film Commissioner Johann Grech’s plan to make Malta’s film industry ‘world class’ as he had stated during the Malta Film Awards address, which will take place in January. The Malta Film Awards’ intent is to award local talent and progress, which ultimately aims to elevate the industry’s level and create more jobs.