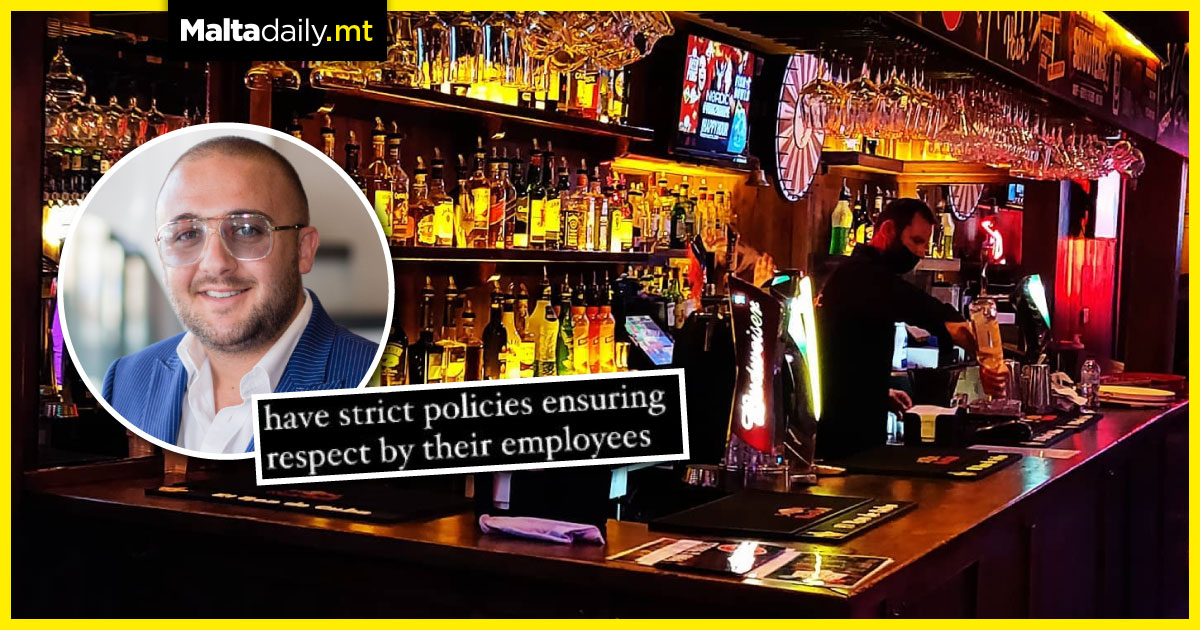 Following the recent controversy surrounding a bouncer’s alleged attack on two women in Nordic Bar St. Julian’s for sharing a kiss, Hugo’s Group CEO Luke Chetcuti has issued a response on the matter.

Chetcuti made reference to multiple media reports along with posts by personalities and politicians including Cyrus Engerer and Clayton Mercieca, whom he tagged, ensuring that Nordic and the rest of his establishments have strict policies to ensure respect to customers “irrelevant of their social background, race, and sexual orientation.”

The Hugo’s Group boss went on to condemn the ‘shameful and irresponsible’ posts which tarnish the reputation of the struggling business with “unverified facts, blatant lies and false allegations”.

The issue was first addressed by the Malta Gay Rights Movement (MGRM) after reposting the woman’s post and advising the community to avoid such a venue with politicians like Cyrus Engerer also being amongst the first to address the situation. 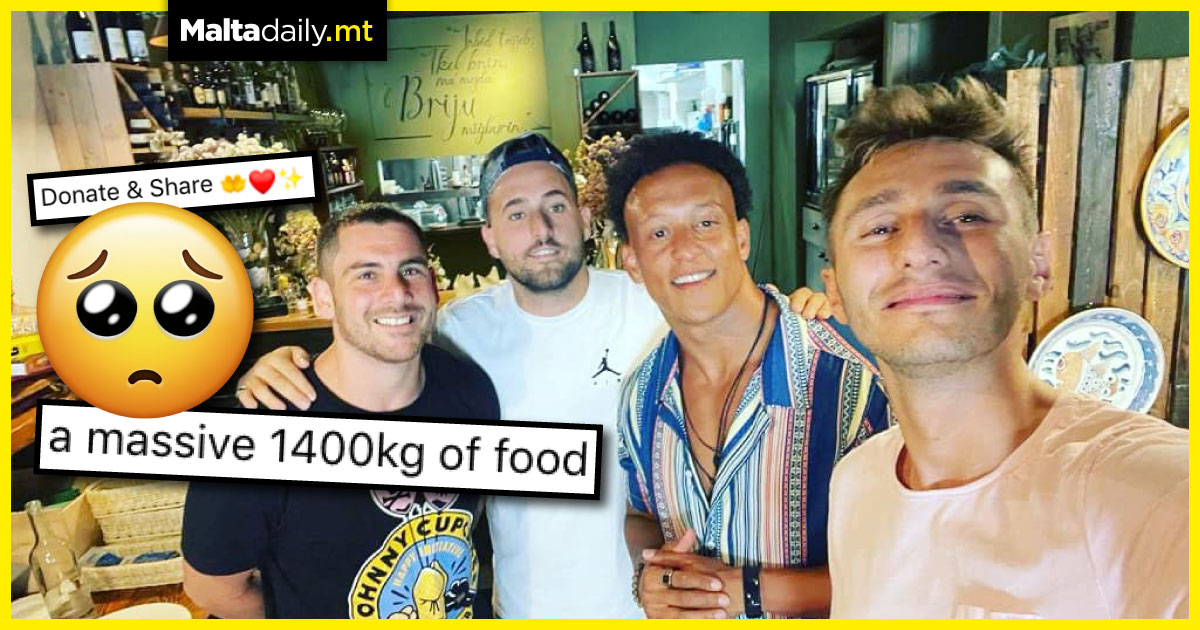 Rafel Sammut and the rest of the team at Happy Initiative are no strangers to charity and community and may have done outdone themselves once again after revealing that they will be donating the equivalent of around 1,000 to Daniel Umanah’s fundraiser for his Nigerian hometown Ikot Imoh Abak, Local Government.

Sammut shared that Happy Initiative donated a whopping 1,400 kilograms of food which equates to almost 10,000 meals in the collective effort to raise money and help the Nigerian town with food, medicine, clothing and so much more that they desperately need.

Hello my dearest friends and well wishers. I am due to visit Nigeria once again!I am itching to see my grandparents &…

In a video shared by the charity organisation, Umanah stated that the pandemic has hit the already-struggling town even worse and called upon the public to join him, Happy Initiative and so many more charitable organisations to help those in need by donating. 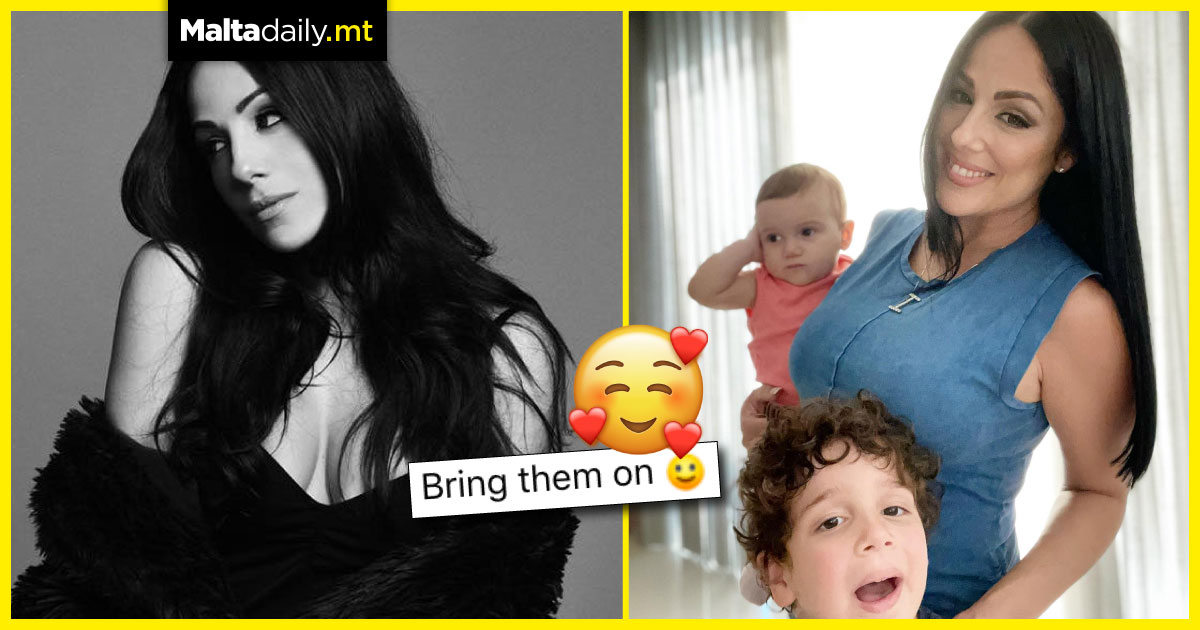 Malta’s very own queen of pop turns 40 today and in celebration of her birthday, posted a heartfelt photo with her children as she recounted past birthdays.

Losco jokingly stated that she doesn’t feel a day older than 20 and went on to state how grateful she is for her countless amazing memories like song-writing experiences, concerts and performances.

And I’ve hit 40. An age which seemed so distant when I was younger. Age ain’t nothing but a number and I don’t feel a…

The local pop starlet went to write a humble statement about her family and in particular, her children, who she stated are her world and expressed her looking forward to cherishing many memories with them in the years to come. 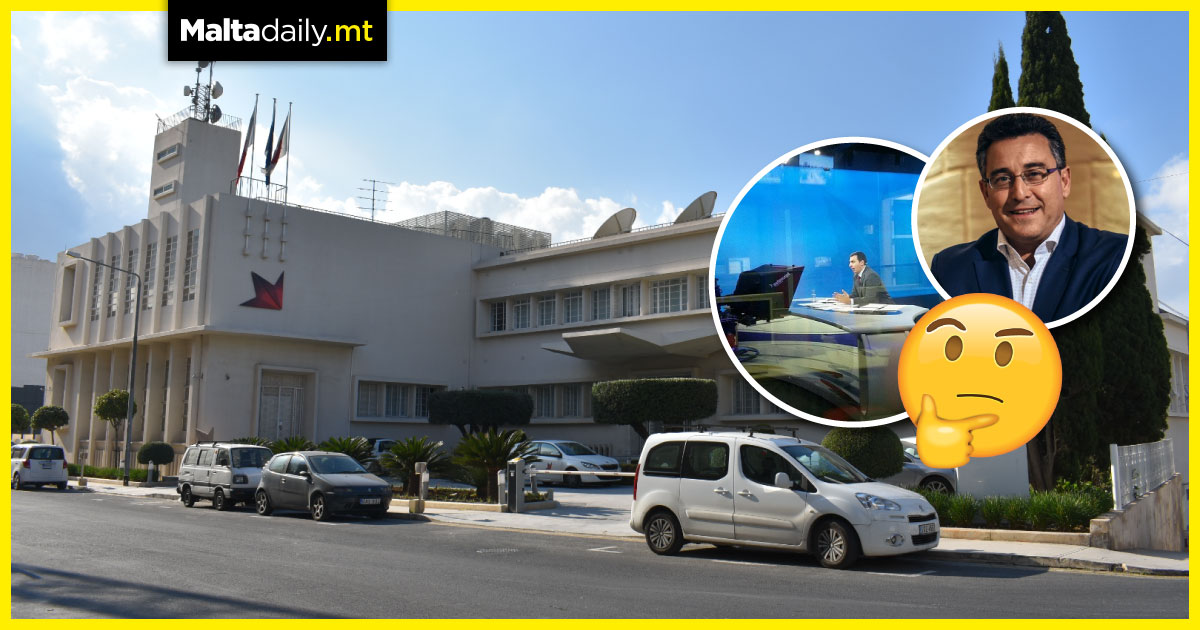 A change to the national broadcasts of news bulletins has been met with a considerable amount of criticism after TVM announced that news and current affairs shows will no longer air on TVM’s primary station but on a newly-converted TVMnews+.

The new television station will take the place of TVM2 and exclusively air news, sports, culture & history programmes with TVM to only broadcast programmes related to entertainment.

The first to criticise the move were the PN, who stated that they are considering legal action to put a halt to the Labour Party’s ‘grip’ on Malta’s national television station, expressing that they do not believe PBS management will act fairly and autonomously after being found guilty of partiality multiple times.

The PN also highlighted how multiple journalists reportedly left the television station due to the inability to work freely and also criticised the lack of coverage given to the Opposition, despite orders from The Broadcasting Authority.