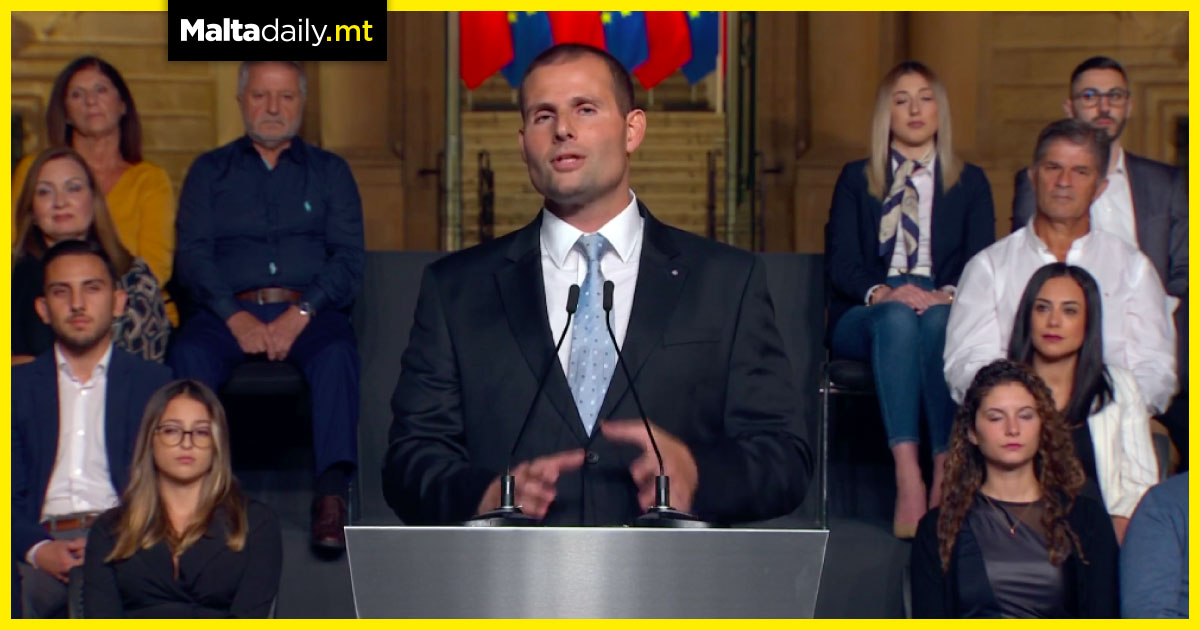 Following the presentation of the Budget 2022 document by Minister for Finance and Employment Clyde Caruana, Prime Minister Robert Abela addressed a news conference in front of Auberge de Castille. During the conference, the Prime Minister celebrated the anticipated tax-free budget along with the number of measures which address the future of Malta’s younger generations.

“This is the Malta which we would like to leave to our children,” Abela stated before he went on to highlight the commitment towards equity and decreasing the burden of taxes. He said that the answer to these pertinent issues is by creating a dynamic economy. In which economy, Abela also highlight the highest increase in student stipends, which goes beyond the normal pro rata rate but marked an increase of 10%. Abela also mentioned the decrease in income tax and the way with which the government rewards hard work and persistence.

The Prime Minister stated that in the Opposition’s last legislature in government, the Nationalist Party was in an economic crisis far smaller than the issues brought on by the COVID-19 pandemic but claimed that it took years to recover. He went on to state that, despite the pandemic, during the second quarter of this year, Malta registered record-high investments into the local economy.

Abela hailed the remainder of the Budget and stated that it is a document purely built on what residents truly want and will continue to strive towards social justice and social mobility. Do you agree with the Prime Minister’s statements?

What did you think of this year’s budget?