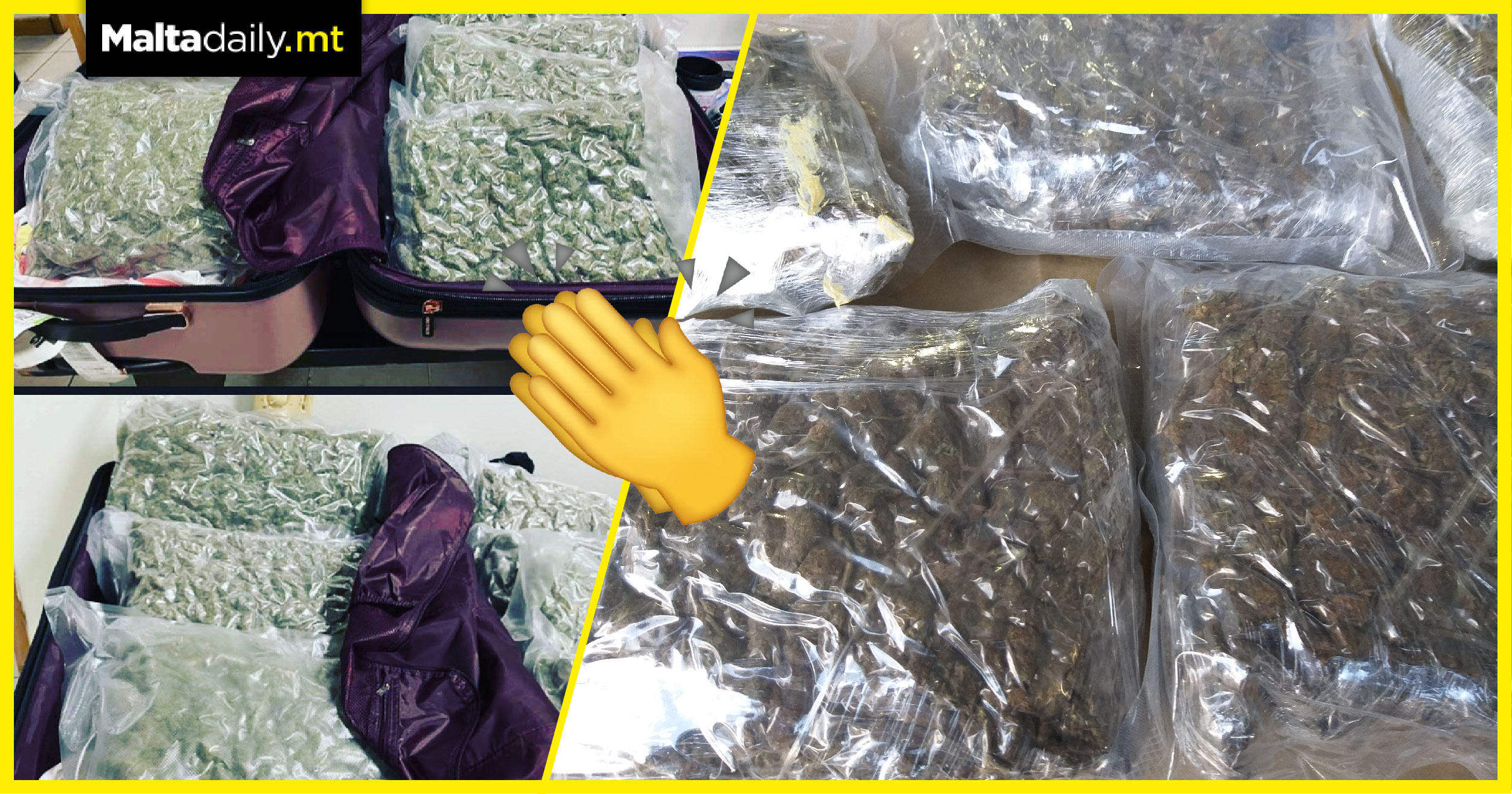 The World Customs Organization (WCO) Regional Intelligence Liaison Office for Western Europe (RILO WE) has published information highlighting that 6.9 tons of illegal drugs were stopped from entering the European Market via Customs department’s at airports around the continent.

Press release: In 2020, 765 cases of drug seizures at airports were reported across Western Europe. In total, 6.9 tons…

2020 saw 765 drug courier cases, with one of the Malta Customs departments seizures being featured amongst the top 10 airport seizures of the year for a suitcase containing 9.58kg of cocaine.

Cocaine seizures were reported to be the largest fraction of drugs, with 1.9 tons of cocaine, despite the percentage of cocaine couriers dropping by 49% compared to 2019.