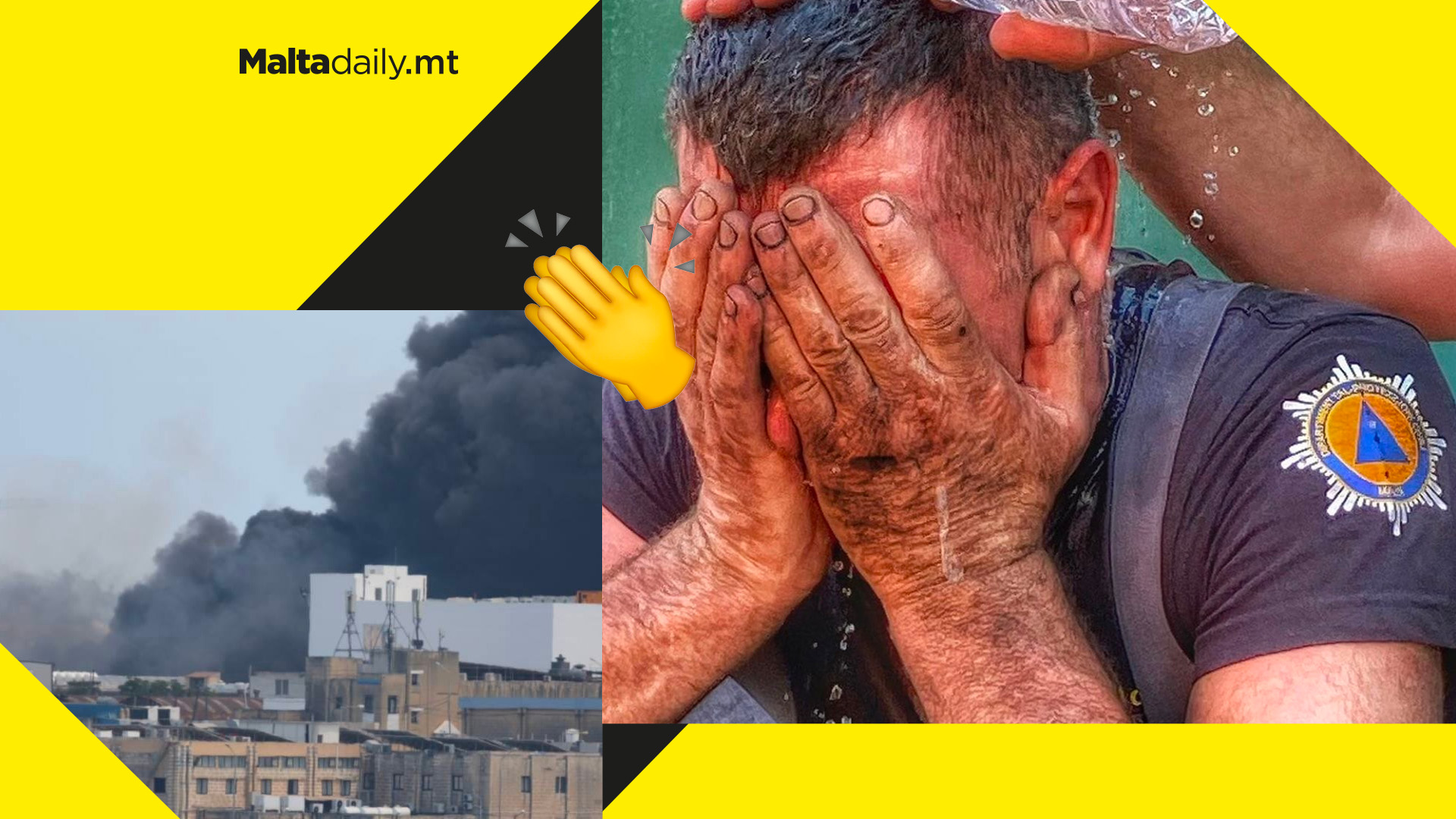 This weekend, around 25 officials within the Civil Protection Department were tasked with a delicate operation in the Kordin industrial area after an intense blaze took over a section of the area.

The Civil Protection Department and Malta Police Force were notified of the blaze on Sunday at around 1.20PM, with firemen coming together to extinguish it.

Police spokesperson Brandon Pisani took to Facebook to praise the Police and CPD officials, together the medical teams and Transport Malta for their tireless efforts to control the situation in the least time possible.

Pisani went on to thank the media for the entire cooperation and understanding of the dangers of the situation. 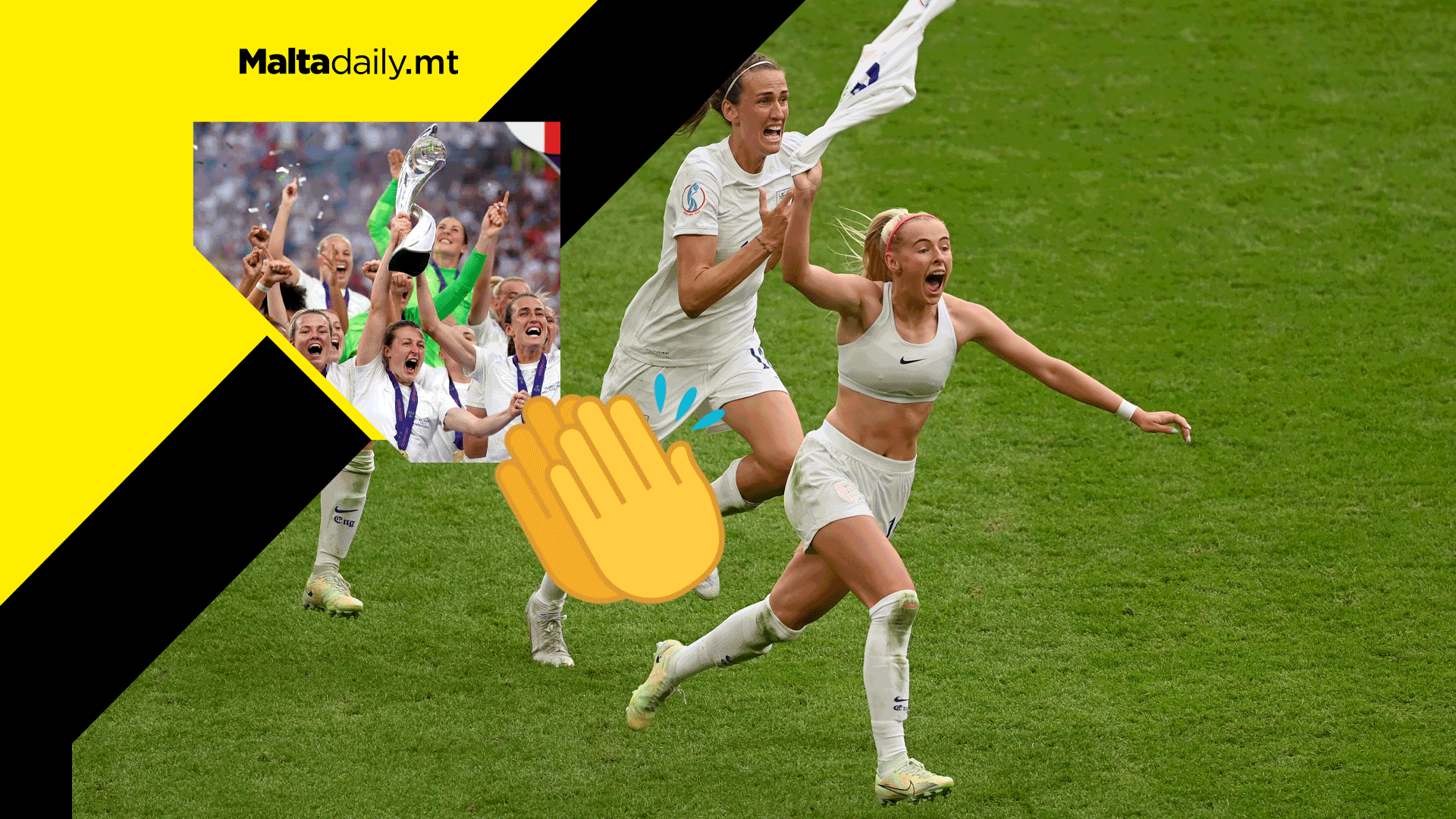 Football has finally come home as after a 56 year wait an English national football team has won an international trophy. The honours were given to the England women’s team who managed to defeat Germany in extra time in front of a sold out Wembley stadium to win the 2022 Women’s Euros.

The first half of the game was a cagey affair with both teams making sure that no mistakes happen and that there team go into half time with no goals conceded. This mentality did limit the amount of goal scoring chances seen in the game.

Like last year’s men’s final, England took the lead in the 62nd minute as Manchester United striker Ella Toone calmly chipped the German keeper. However there lead didn’t last the full 90 minutes as in the 79th minute Bayern Munich midfielder Lina Magull managed to finish off a good Germany play with the ball at the back of the net.

Extra time was again needed for another Euros final involving England and Wembley Stadium. Unlike last time, England managed to beat there nerves and avoid a penalty shootout as in the 110th minute Manchester City forward Chloe Kelly scored, to snatch the Euros out of Germany’s hands.

Massive celebrations broke out in the country and there already have been calls by Labour leader Keir Stamer to grant the public an extra bank holiday to celebrate the incredible achievement. 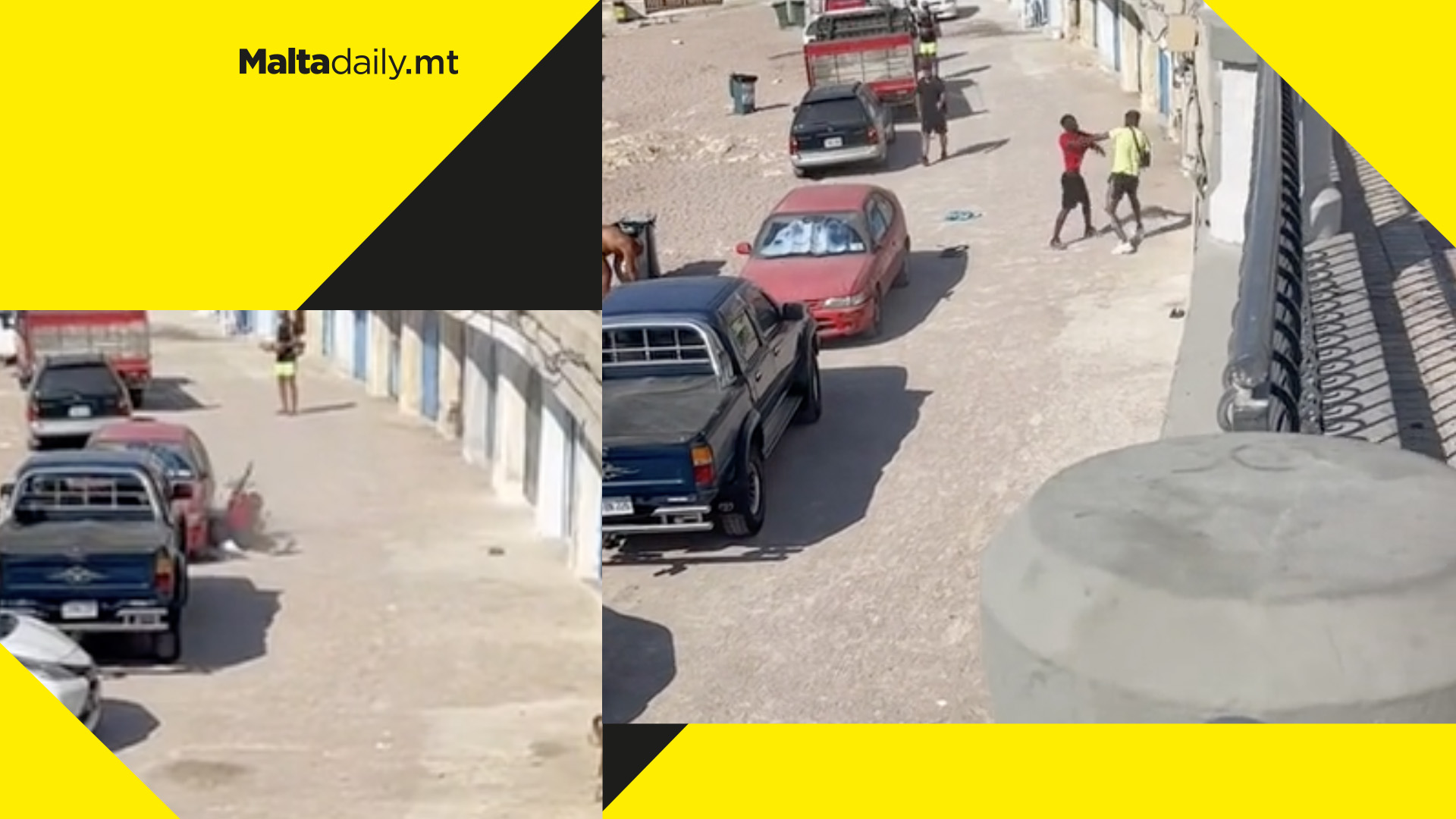 A shocking video clip is making the rounds online, showing two men come into blows at the perched beach underneath Bugibba square.

In the clip, two men are seen aggressively hitting each other beside a vehicle in front of Bugibba boathouses, with bystanders watching along as the men brawled.

The fight breaks up for a brief moment before the two men, whose identity is so far unknown, come into blows once again. 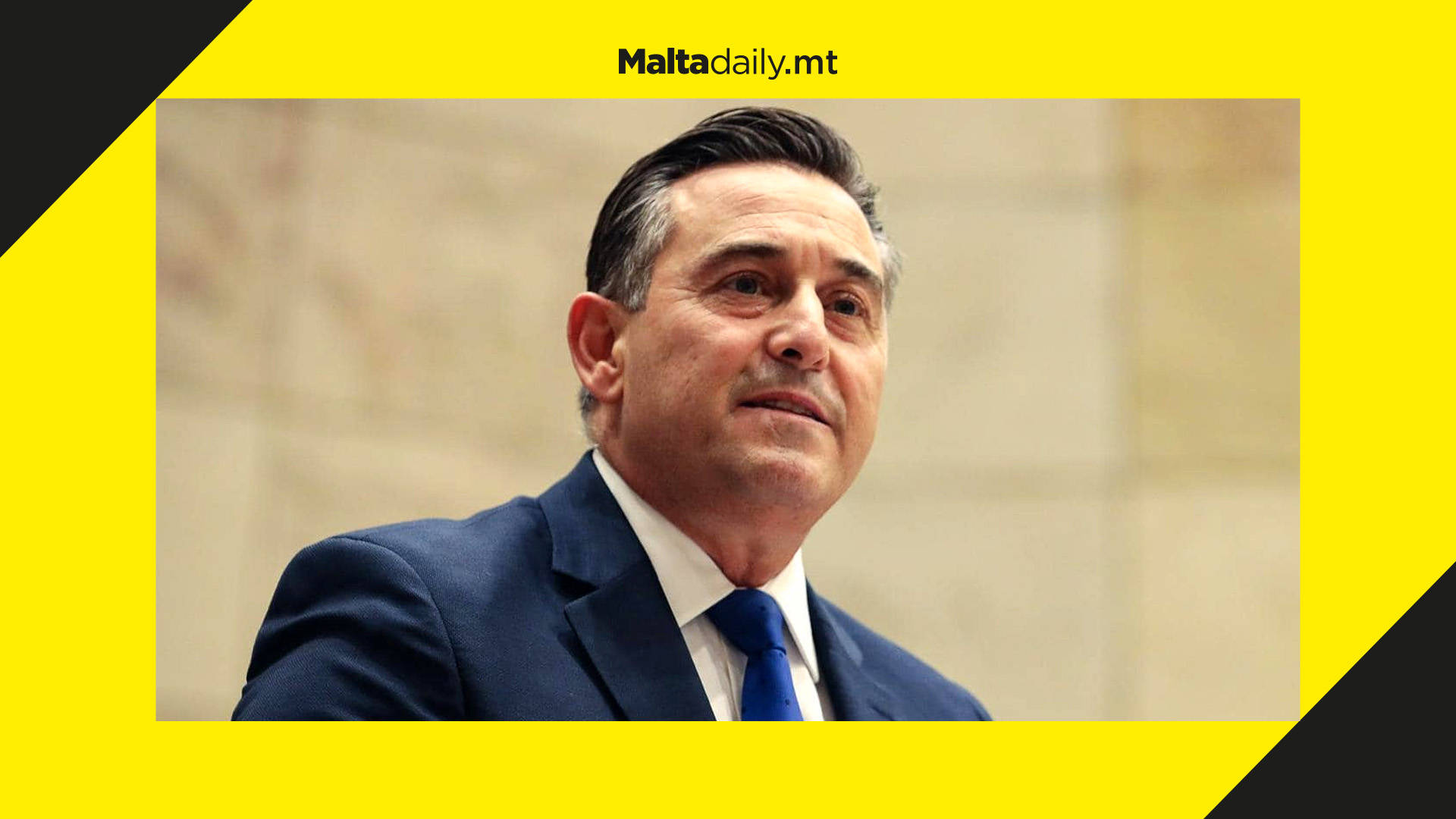 In his address during the Nationalist Party’s general council meeting, party leader Bernard Grech welcomed Alex Perici Calascione as newly-elected deputy leader and stated that the PN can lead Malta in the right direction.

Grech highlighted how humility will get you anywhere and praised Perici Calascione for his potential, loyalty and hard work. He went on to state the Nationalist Party in government built a state of the art hospital, whilst a Labour Party government remains with medicine out of stock and cancer patients having to go abroad for treatment. The

PN leader expressed how determined the PN is to move the country forward and that it is ultimately the party which can make a difference in parliament and beyond, and that is why it will continue to go through processes of renewal.

Do you agree with Bernard Grech?