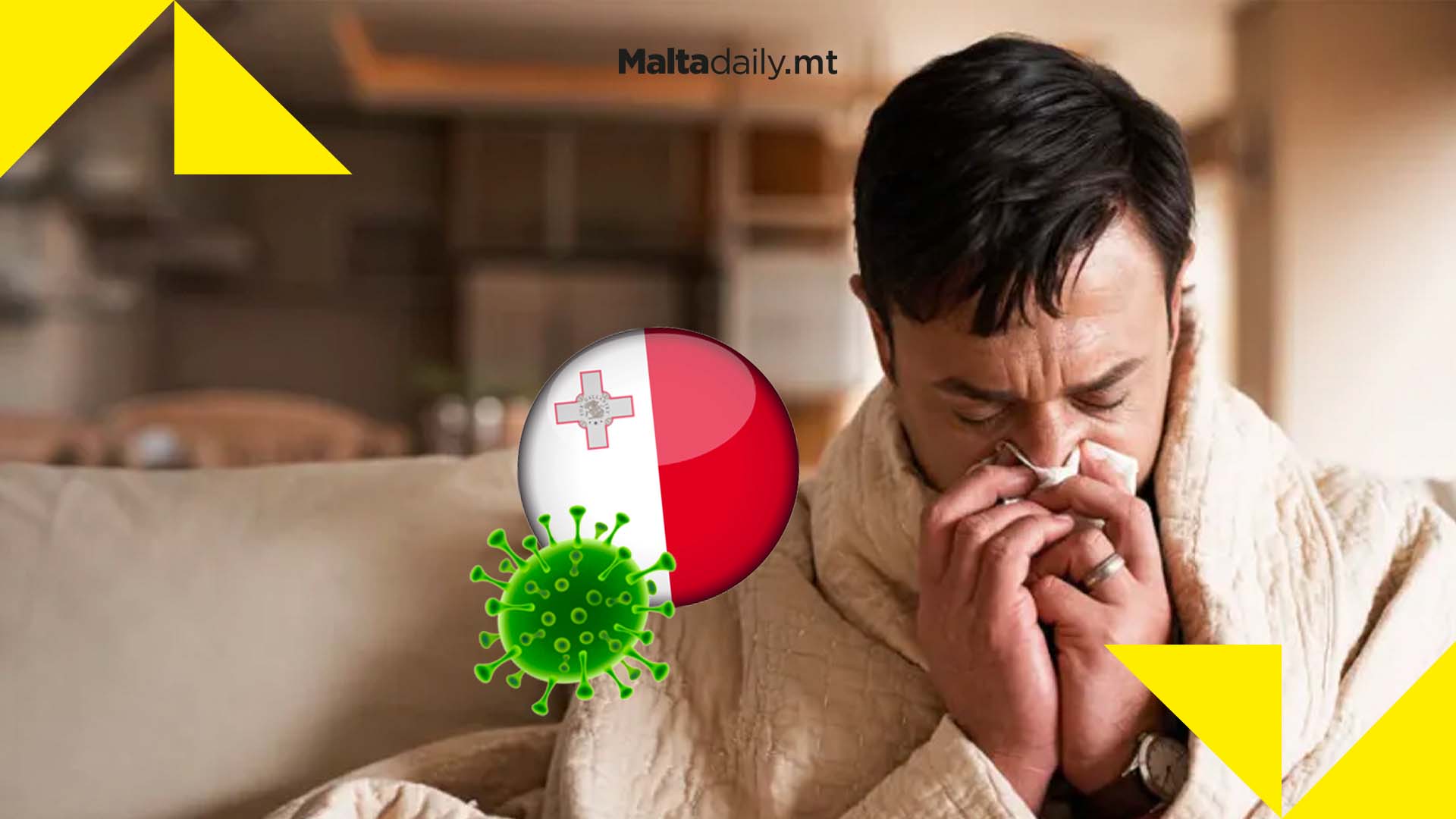 We could be in for a rather severe outbreak of influenza this winter, with the health authorities reporting more patients than usual as summer closes off.

Speaking to Times of Malta, spokespersons for the health ministry revealed that local and international influenza surveillance hint at the potential outbreak.

One of the factors contributing to the spike in influenza cases could be the fact that this will be the first winter since the COVID pandemic hit two years ago.

This means there will be no use of face masks, social distancing and other measures which prevented the spread of not just COVID-19 but other viruses.

The local government offers the influenza vaccine to everyone for free every year, with priority given to the elderly and the vulnerable. The next rollout will be announced soon, the authorities told the newsroom.

Before the COVID-19 outbreak, flu outbreaks saw a high number of hospitalisations during various years. 2018 saw Mater Dei reaching full capacity in mid-January due to the flu. 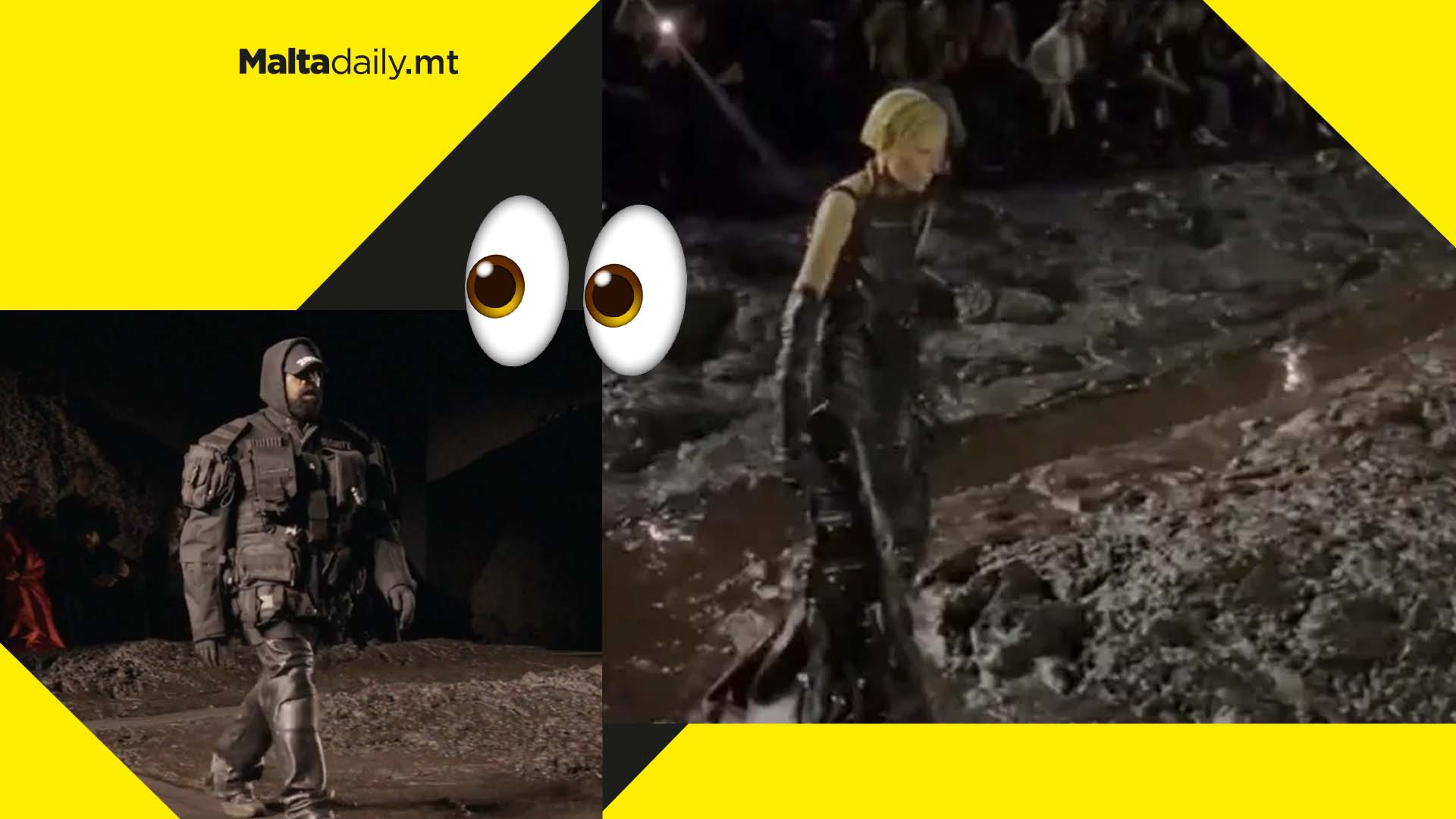 High-end fashion brand Balenciaga has taken the internet by storm after it staged its Paris Fashion Week show in a mud pit.

Known for the eccentric and bizarre concepts, Balenciaga took over the Paris fashion week when their models walked down a mud-caked runway as they displayed the spring/summer 2023 collection.

Celebrities like Kanye West and Bella Hadid trudged through the mud, with the former donning an oversized flak jacket, leather trousers and a baseball cap with a hoodie.

The reactions were, suffice to say, very mixed. Some described it as a social experiment gone wrong. Others weren’t very impressed with the stunt either but some found the concept to be outright interesting.

According to Indy100, Denma, Balenciaga’s creative director, explained that the show was a metaphor for digging for the truth and being down to earth. 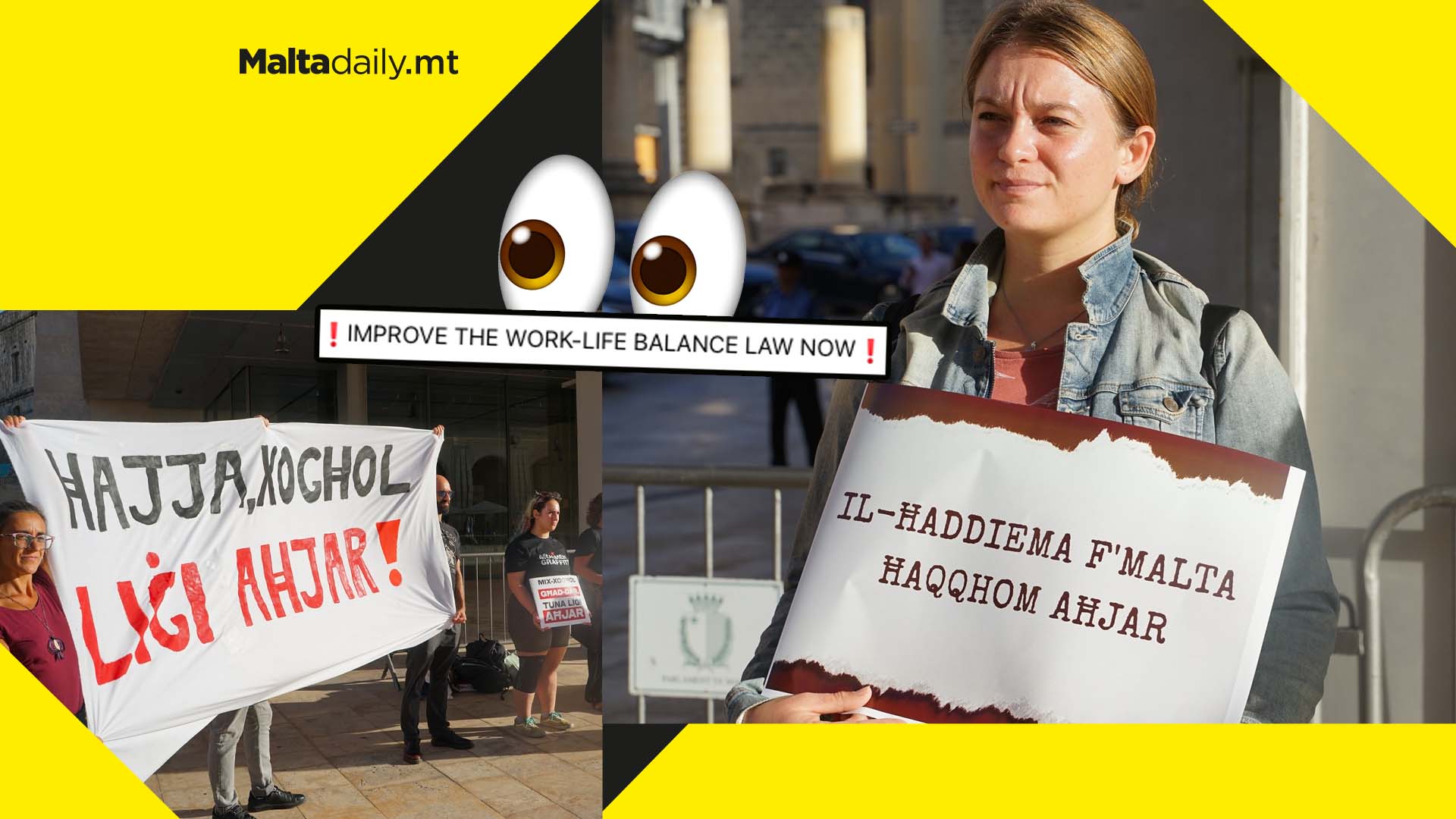 A protest held by various civil societies and activists took to the streets of Valletta to protest for improvements to the Work-Life balance law.

Stating that it needs revision due to several inadequacies, the protesters expressed their disappointment that throughout three years from the 2019 directive approval, the government did not consult with civil society.

The law had come into effect in August of this year due to the EU’s effort to improve work-life balance for parents, carers and other workers.

The protesters, comprised of members from Moviment Graffiti, Malta Women’s Lobby, MGRM, National Parents Society of Persons with Disability and Women’s Rights Foundation among others, had various proposals for the authorities in question.

The protesters also highlighted the need for better guidelines for flexible work arrangements. ‘This law affects many workers who will continue to find it difficult to combine their work and caring responsibilities.’

The organisations sent a letter to parliamentary secretary Dr Andy Ellul in August who, despite disagreeing with many points, said that the government intends to build on measures such as these to improve quality of life. 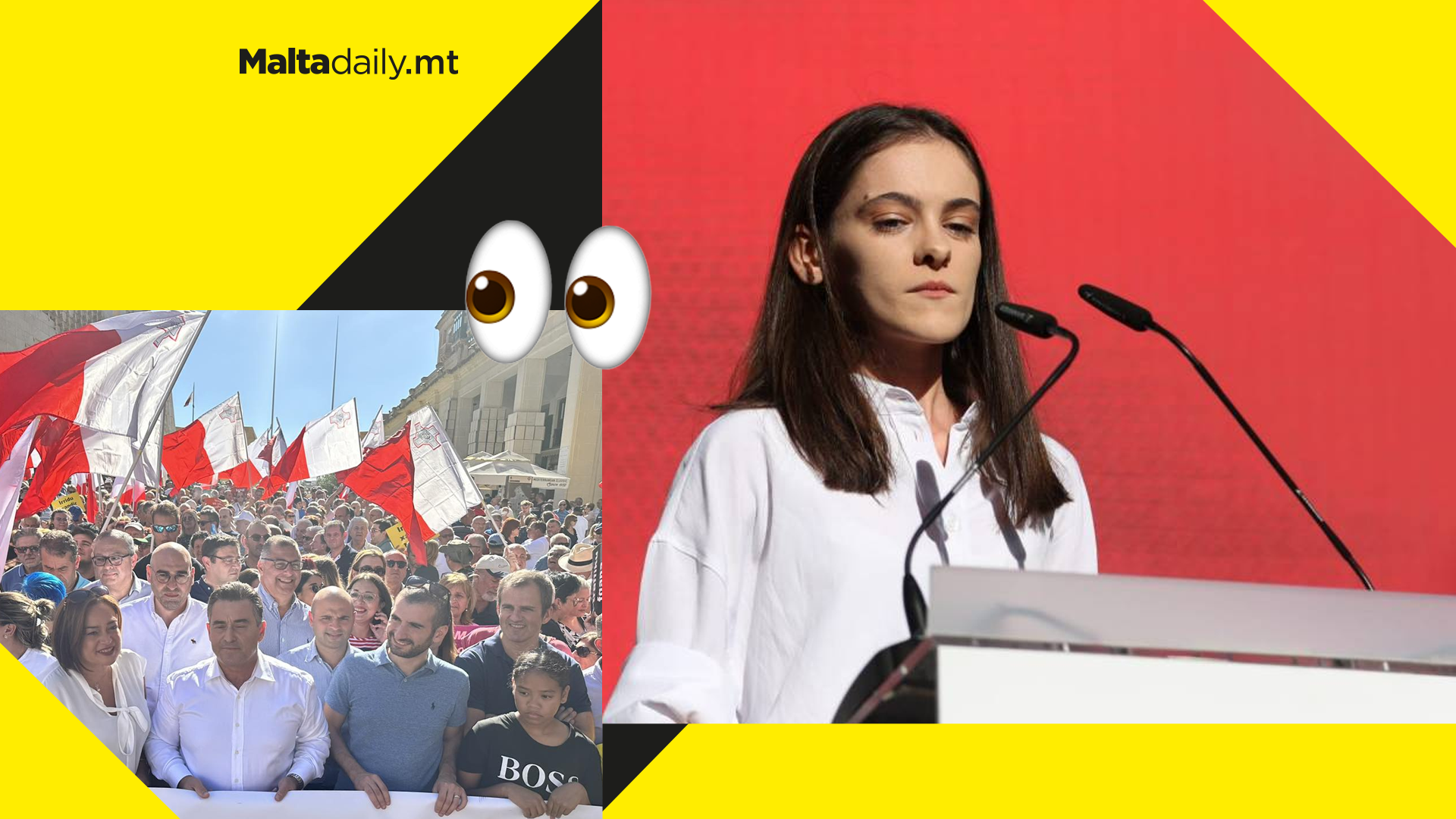 Youth activist Jade England addressed a crowd of protesters yesterday in Valletta, organised by the Nationalist Party, to rally agains the rising cost of living.

The young England had a message to Prime Minister Robert Abela, telling him that there are clear studies which show that the Maltese youth no longer feel comfortable living in their country.

She also highlighted the cost of living which is sky-rocketing and leading to various citizens living all over the island to suffer from pay check to pay check.

England also pointed out the cutting of funds going towards the university, saying that this proves how Abela and his administration are denying youth the possibility of growing and advancing in society.

Read more about the protest here.