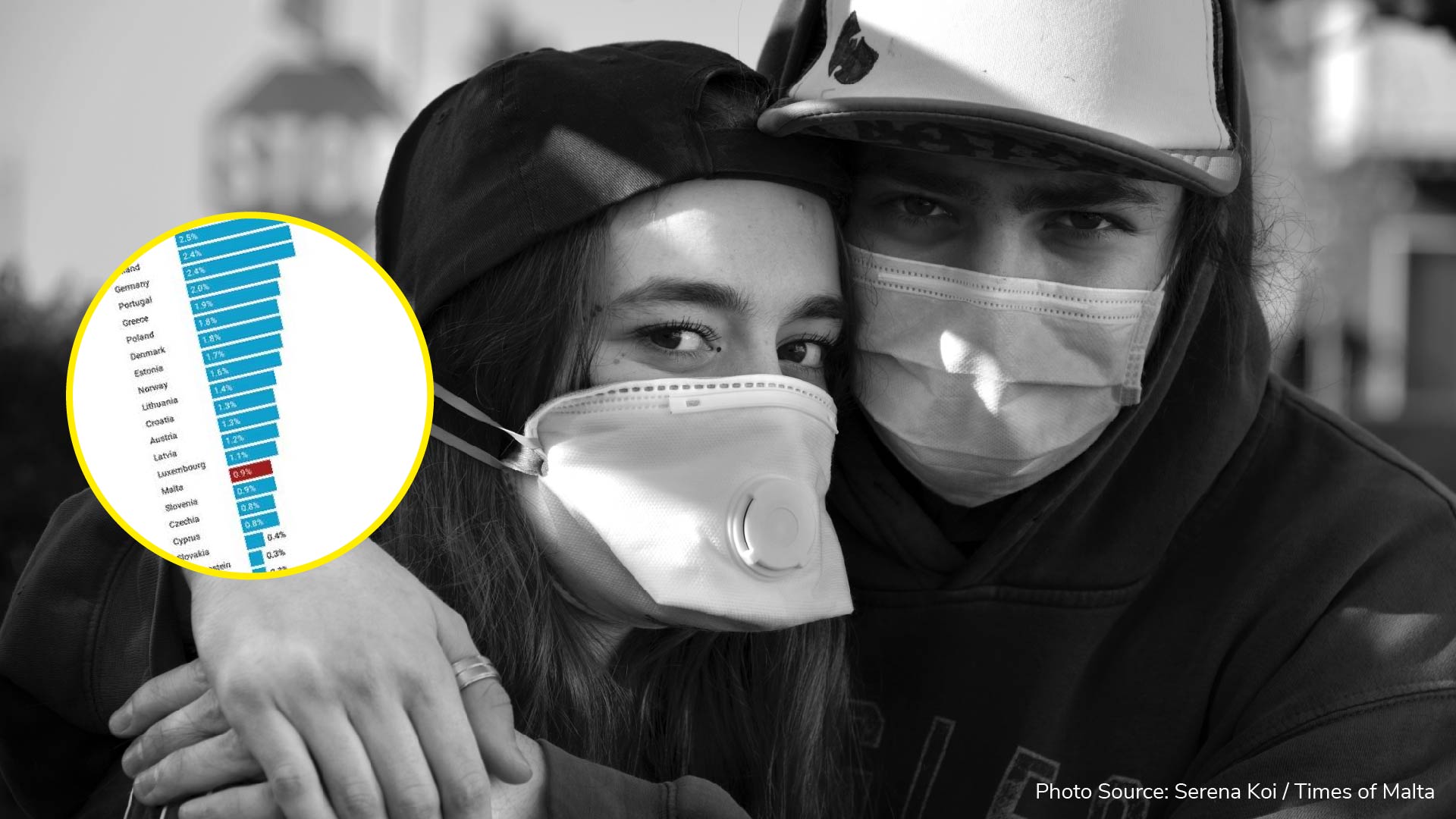 The European Centre for Disease Prevention and Control have compiled data which shows that Malta’s mortality is amongst the lowest in Europe at the moment.

The data illustrates the percentage of deaths in relation to the total number of cases and puts Malta at the seventh-lowest in Europe at 0.9 per cent, with Italy in the number one spot at 7.6 per cent.

Everything you missed from Bernard Grech’s Budget 2021 reaction 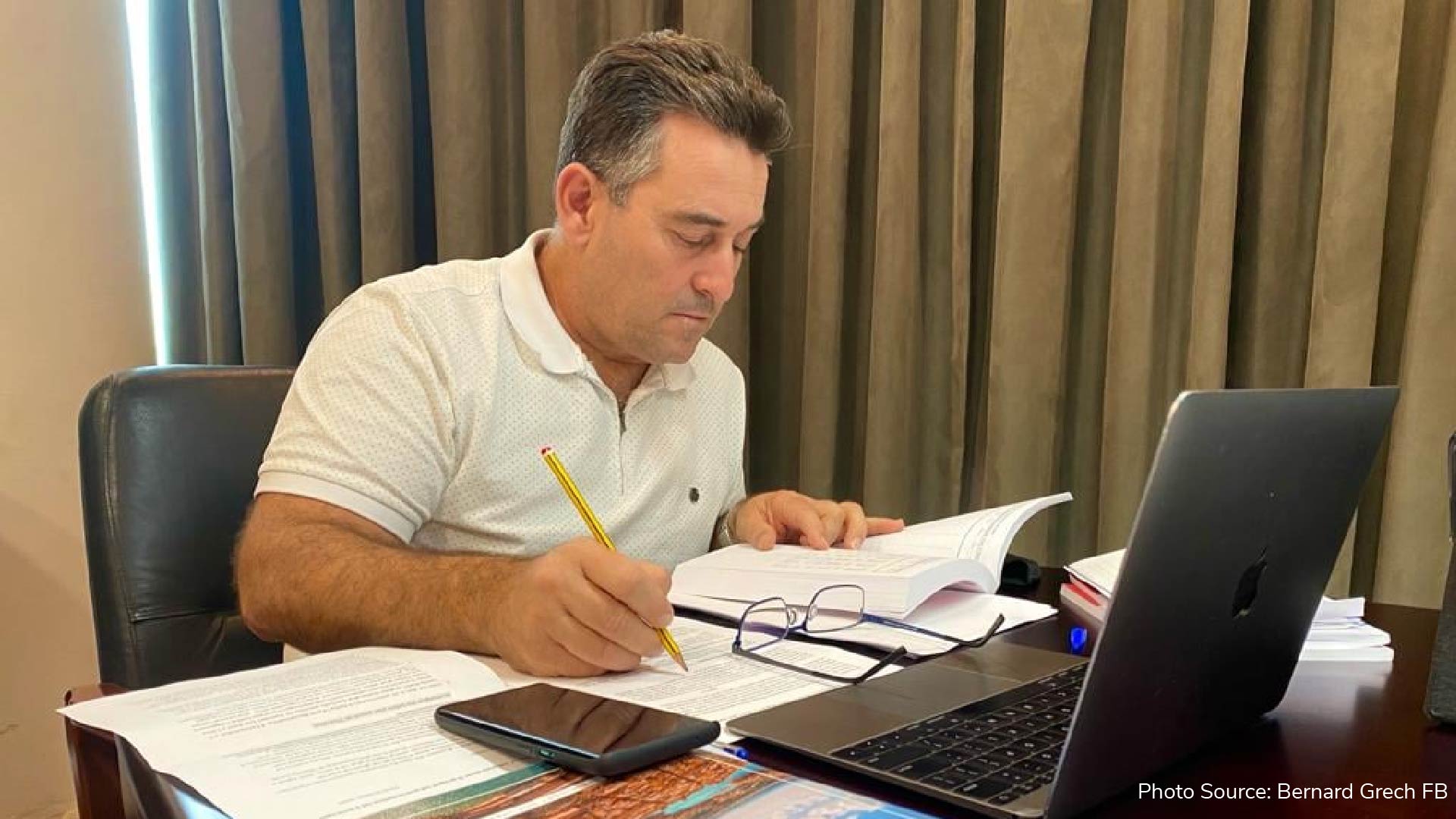 Bernard Grech gave his first-ever budget reaction as Opposition leader in Parliament last night and mentioned a couple of points that Malta’s government might have got wrong.

Grech called Malta’s government ‘one without plans’ as he opposed Prime Minister Abela’s claim that we ‘beat the pandemic’ back in June.

Amongst other points, Grech called for a round of supplementary vouchers to buy COVID-19 supplies such as gloves, masks, sanitisers to ensure public safety.

He also proposed rapid-testing to all visitors to Malta from all entry points as well as a ‘trace, test, isolate’ system at places such as schools, local councils, workplaces and others.

He also called for the safeguarding of careers in the arts and entertainment industry, Air Malta pilots and the many other sectors which were hit by COVID-19.

Grech also reiterated the increase in criminality in Gozo, lack of preparation for online teaching, the ever-growing immigration issue and the environmental planning situation. 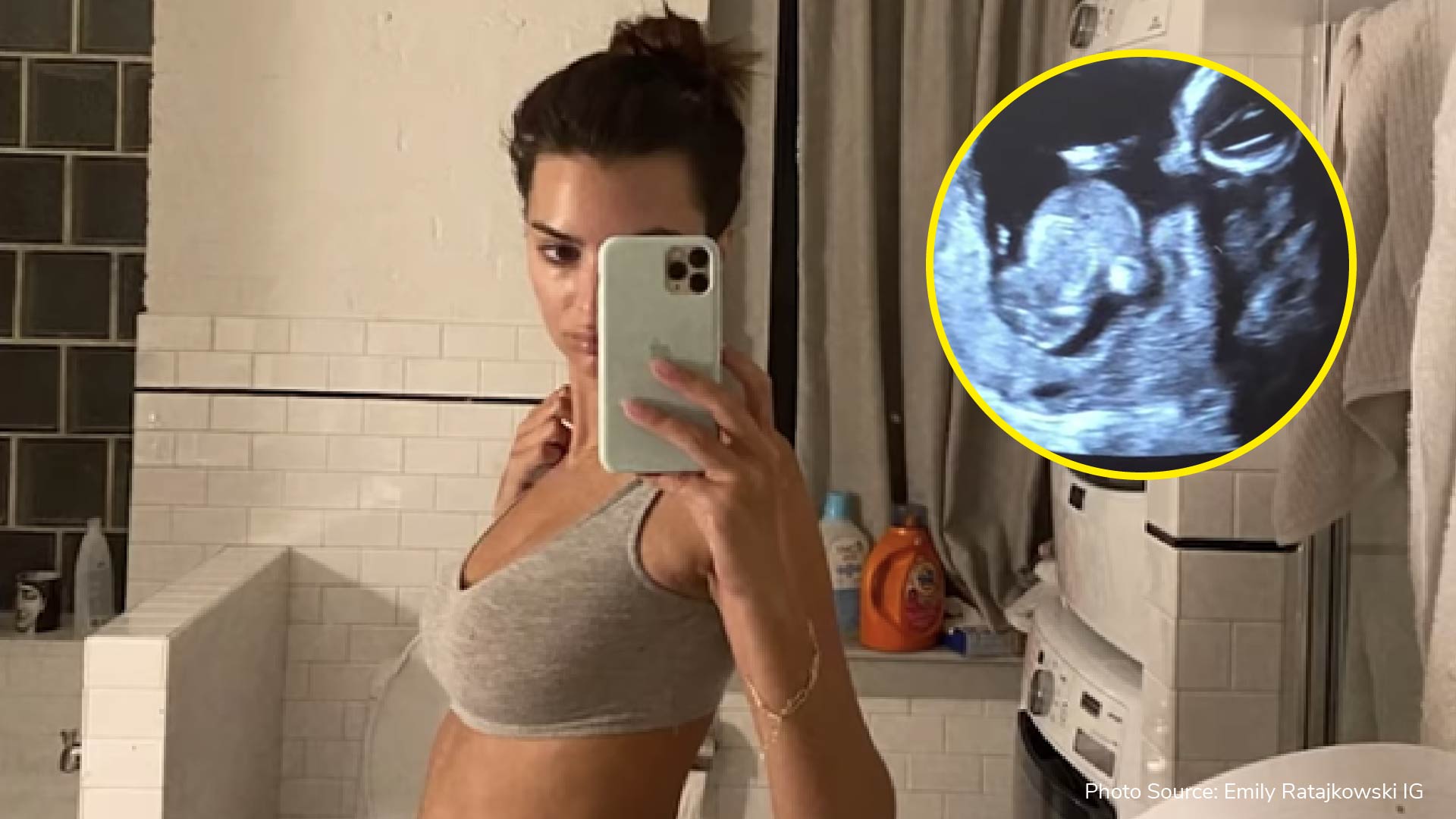 Model, writer and actor Emily Ratajkowski announced that she is pregnant with her husband Sebastian Bear-McClard!

In an essay for Vogue, the social media superstar shared her excitement about welcoming her baby into the world and asserted the unimportance of gender.

“We like to respond that we won’t know the gender until our child is 18 and that they’ll let us know then”, she stated as she went on to state that humanity is more complex than gender preconceptions. 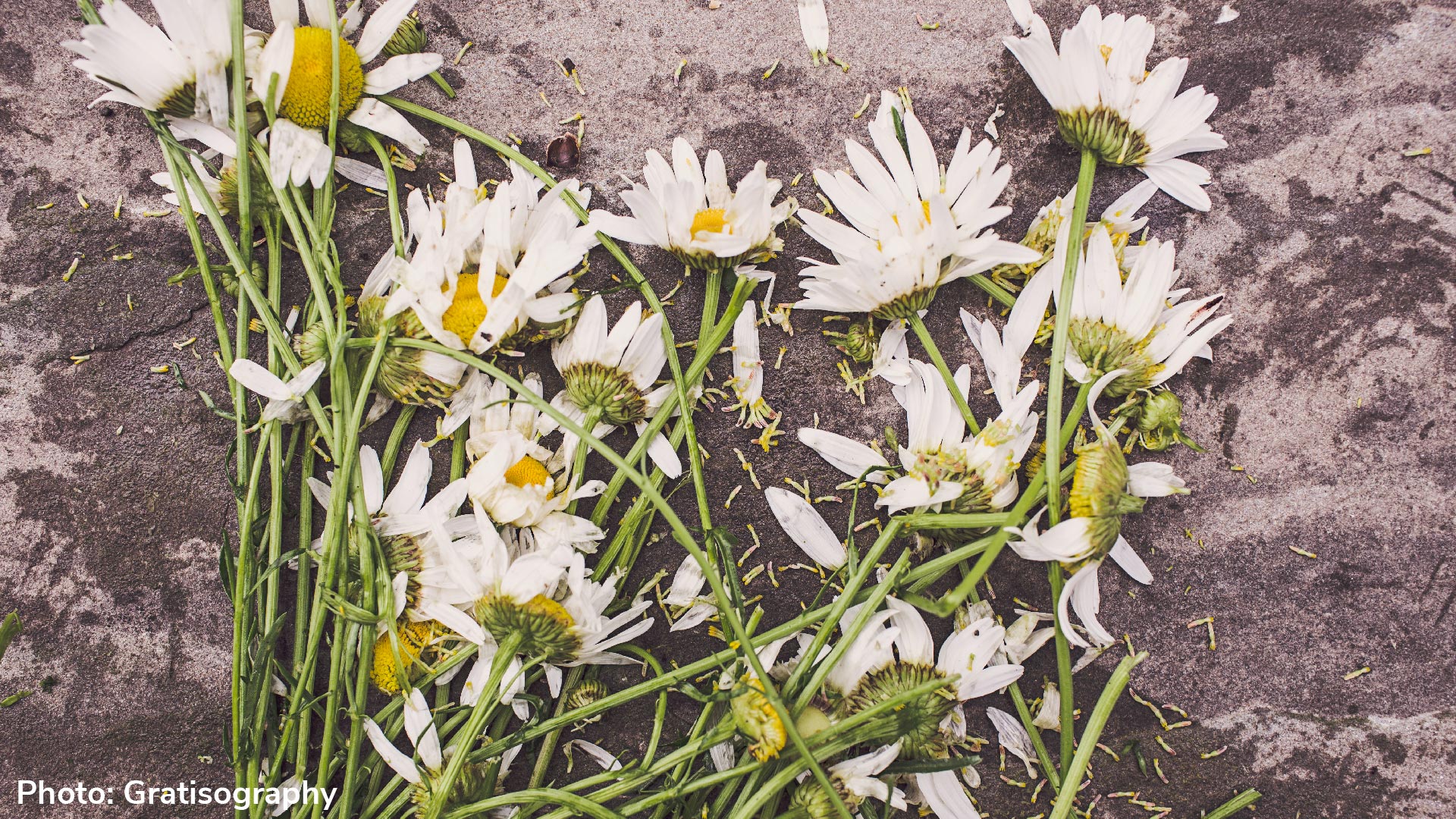 The Health Ministry has announced the 54th victim of COVID-19 in Malta.

He is a 70-year-old man who was admitted to Mater Dei on the 15th of October and tested positive on the same day.

The health authorities have reported that the man had underlying health conditions. The island currently stands at 1,895 active cases.