Malta among 10 worst countries to live in according to expats 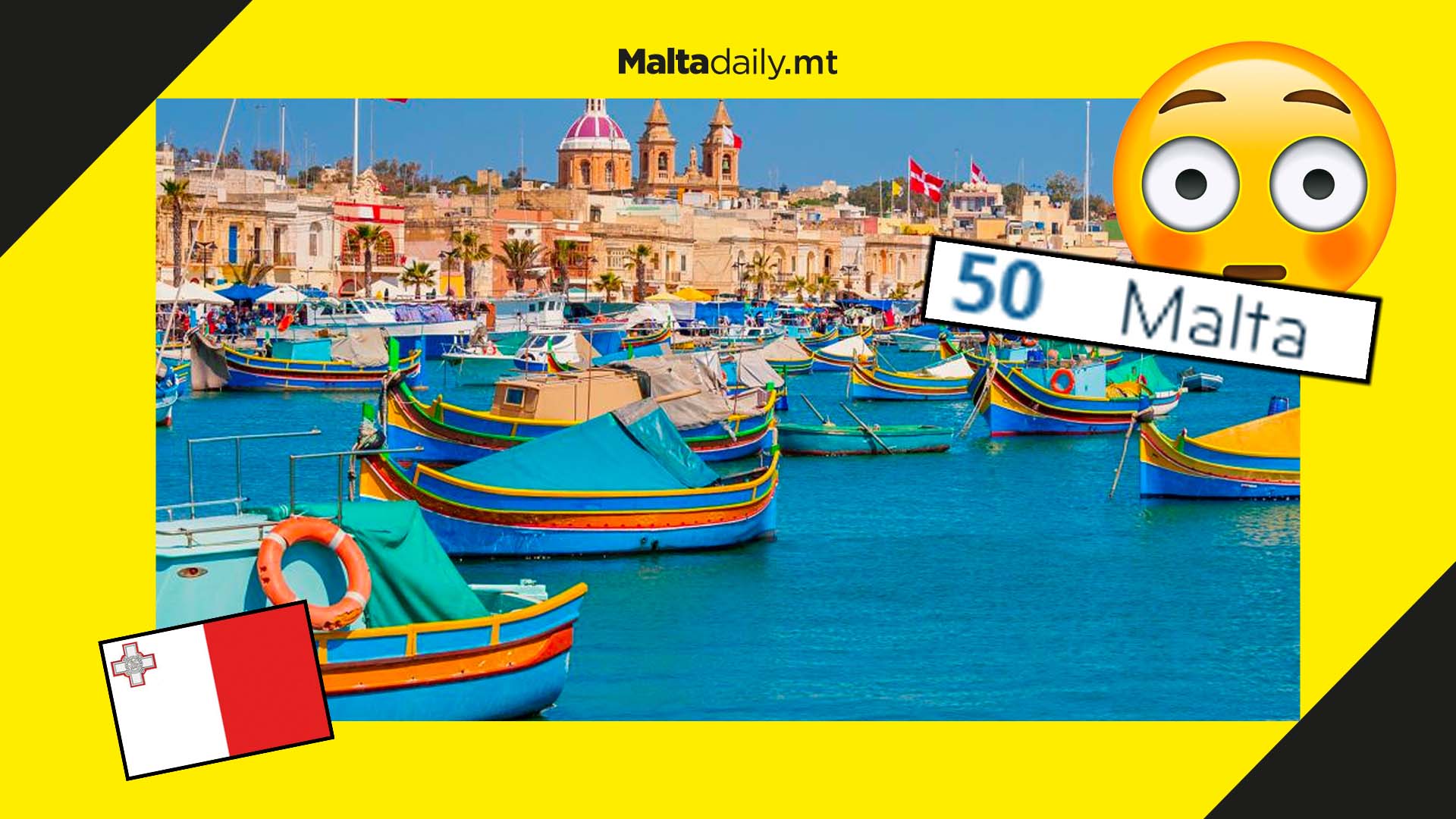 According to a survey published by an international expat community, foreign nationals living in Malta ranked the island among the top 10 worst countries to live in.

Asking 12,420 participants, representing 174 nationalities living in 186 countries to rank countries they were living in, the Expat Insider survey for 2021 was published by global expat networking community InterNations.

Four criteria were considered for the survey – quality of life, ease of settling in, personal finance and working abroad. On a list of 59 destinations, Malta ranked 50th.

The island was outranked by Kuwait, Italy, South Africa, Russia, Egypt, Japan, Cyprus, Turkey and India as the worst countries for expats to live in respectively.

Conversely, expats picked Taiwan as the best country to live in, followed by Mexico, Costa Rica, Malaysia and Portugal in the top spots.

The survey delved into deeper details, with expats ranking Malta 20th for leisure options, 25th for health and well-being, 48th for personal happiness, 43rd for safety and security, 46th for digital life and 56th for quality of environment as well as quality of transport.

Malta was also on a constant down-slide, featuring among the bottom 10 countries last year when it ranked 52nd out of 60. In 2020, Malta was also the only European country to rank among the top 10 worst places to live by expats.