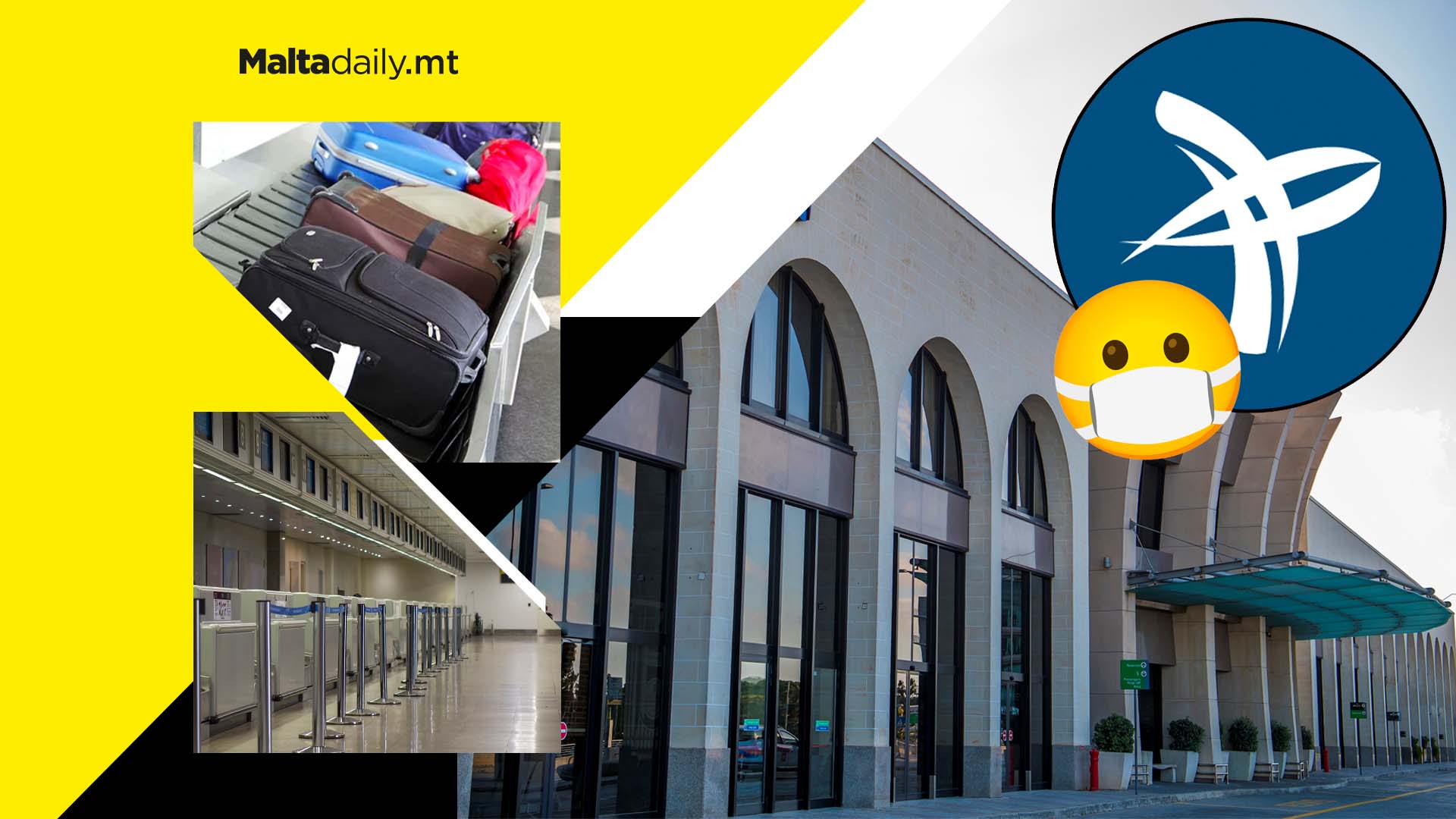 Traffic through the Malta International Airport continued to exhibit an upward trend, with June passenger numbers further narrowing the gap created by the pandemic. With 603,532 passengers welcomed, marking a recovery of 83.6% of pre-pandemic traffic, June has so far been the airport’s busiest month since October 2019.

The result was achieved on the back of a recovery of 80.8% in aircraft movements and a recovery of 82.3% in seat capacity. The seat load factor (SLF) for the month of June increased by 1.4% over pre-pandemic levels to stand at a healthy 85.5%.

A similar increase in SLF had also been resisted in May 2022. Having resisted a slight increase in market share over May 2022, Italy tightened it grip on the top spot of the MIA’s market leaderboard. The United Kingdom, France and Germany also retained their positions from the previous month.

On the other hand, June saw the return of Spain among the airport’s top five markets following an absence of seven months, as Poland dropped to sixth place. In June, Malta International Airport welcomed the first Vueling flight from Bilbao in Northern Spain, bringing the number of Spanish destinations served up to five.

Year-to-date traffic was roughly equivalent to full-year traffic for 2021, which year was brought to a close with 2.5 million passenger movements. Between January and June 2022, 2.3 million passengers travelled through MIA, translating to a recovery of 72.1% of the traffic handled during the first half of 2019. 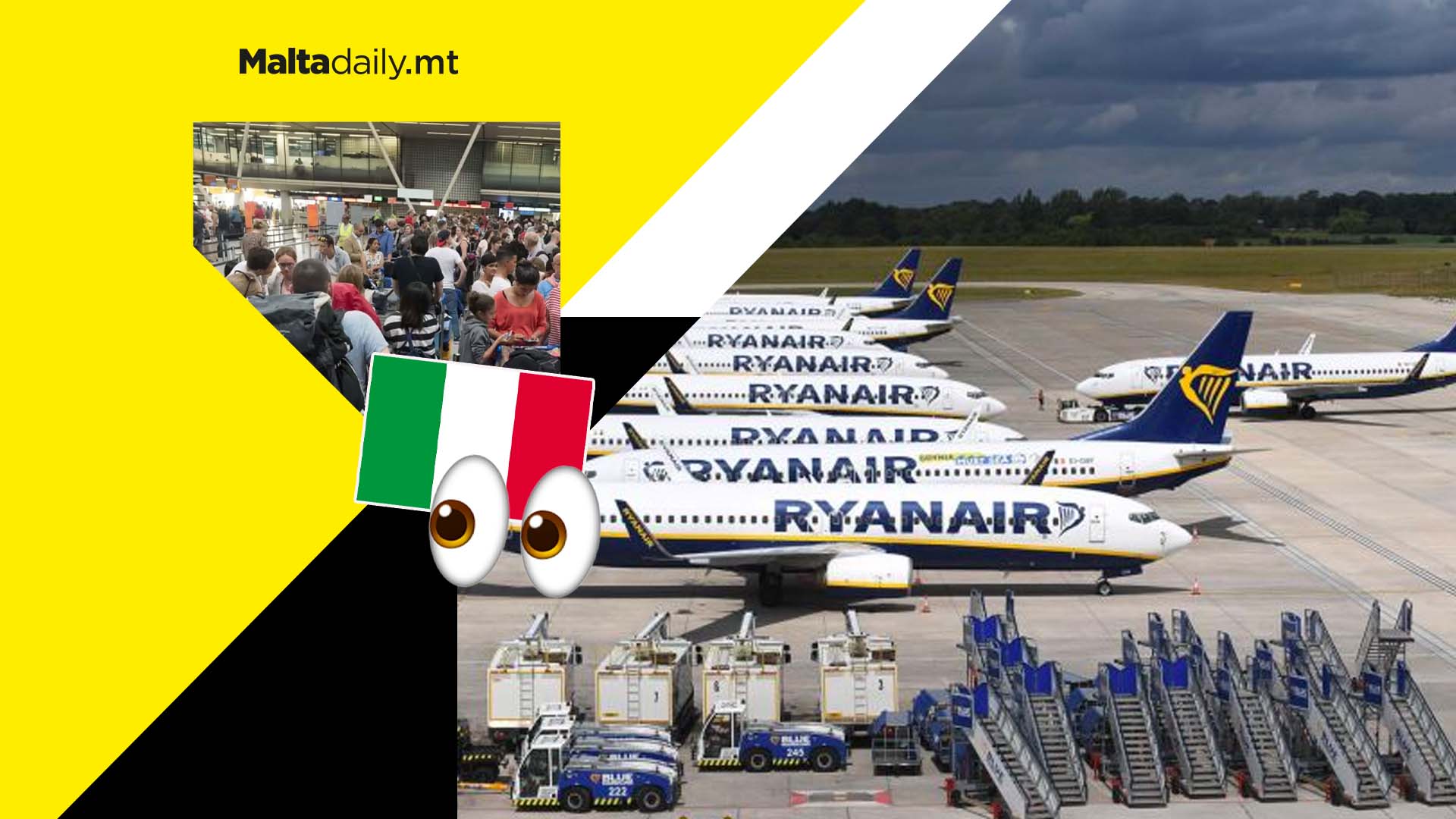 Many travellers, including Maltese persons, are getting stranded abroad as limited strikes by unions hit Italian airports.

Faced with a cabin crew walk-out, multiple budget airlines cancelled flights to and from Italy. A four hour national strike is scheduled for Sunday July 17th between 2pm and 6pm, and will involve air traffic controllers, pilots and attendants from EasyJet, RyanAir, Volotea, and Crewlink.

The upcoming strike is the latest in a series of protests in Italy in recent weeks over pay and conditions. It also comes at the height of the busy summer holiday season.

The unions claimed that air traffic controllers were suffering from Enav’s (an Italian group) ‘inability to communicate and manage personnel’, threatening further protests if demands were not met.

Earlier this month, EasyJet cancelled 20 Gatwick flights, as well as departures to Bologna, Milan, Naples, Rome and Venice. Ryanair cancelled 14 flights between London and Milan. Both airlines promised to do all they can but said the strikes are outside of their control.

“Among the issues are… arbitrary reductions of pay-checks, the non-payment of sick days, the company’s refusal to grant leave during the summer season, and the lack of water and meals for the crew,” a statement read. 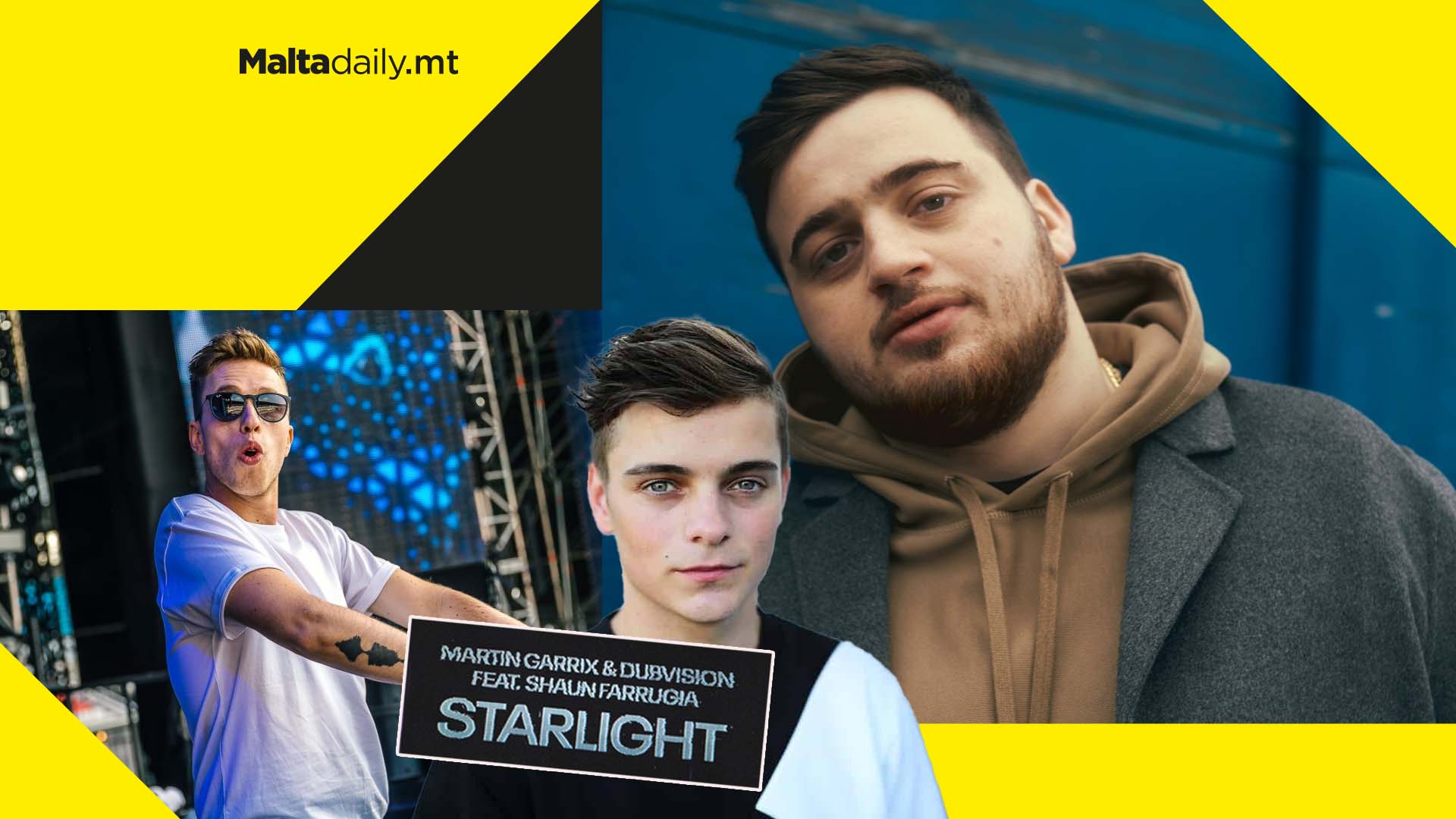 And the professional musician didn’t play ‘Starlight (Keep Me Afloat)’ just anywhere, but during his set at the Neversea festival in Romania. This is practically one of the biggest EDM festivals in Europe.

The global recognition for Farrugia continues to grow as he is set to release a brand new single on the 15th of July (that’s tomorrow!) as well as he prepares to perform at this year’s Isle of MTV in less than a week.

His Isle of MTV performance will be the culmination of intense hard work and creative output which the singer and songwriter has been intensely focused on. There’s just no stopping him! 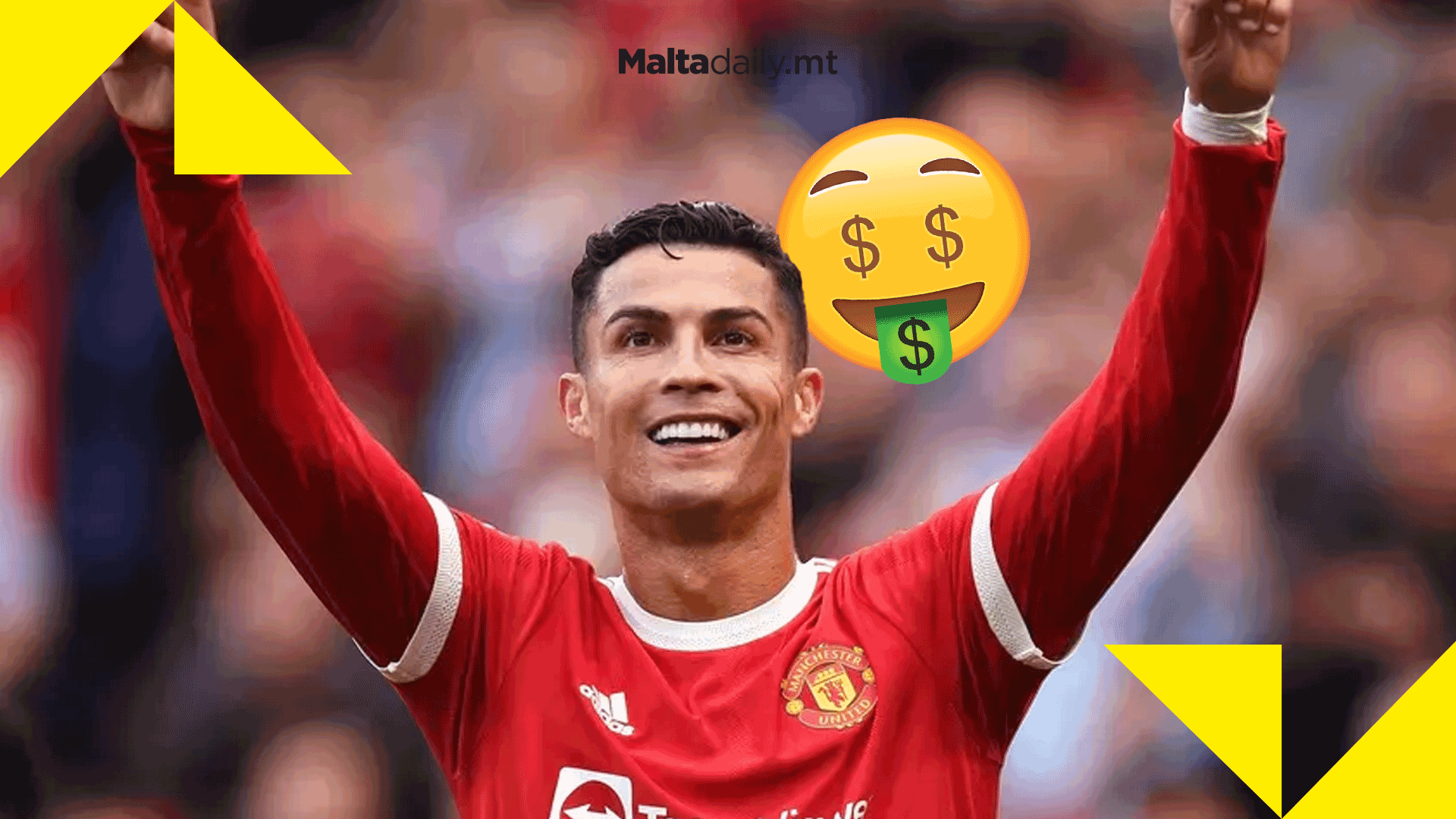 Football superstar Cristiano Ronaldo has reportedly received an insane €250 million offer to play for an unnamed club in Saudi Arabia. The large amount of money would be paid over two years which would amount to nearly €2 million a week.

The news was broken out by Portuguese news outlet CNN Portugal and according to the report the yet to be named club have also offered a sum of €30 million to Manchester United. That would mean that if the deal goes through, the Red Devils would make an unlikely profit on Ronaldo, something which seemed almost impossible last year when the Portuguese superstar rejoined them.

Even though Ronaldo has reportedly expressed his desire to leave Manchester United, the deal does seem unlikely. This is because the main reasoning behind him leaving Manchester United would be because of the lack of Champions League football, so it wouldn’t make sense for him to join a team outside of Europe.

Ever since his transfer request he has missed Manchester United’s start to pre-season training and their tour of Thailand due to ‘personal/family reasons’.

As of right now the only Champions League teams being linked to Cristiano are Chelsea, Bayern and PSG but it is still yet to be seen if this insane amount of money can turn Ronaldo’s head or not.