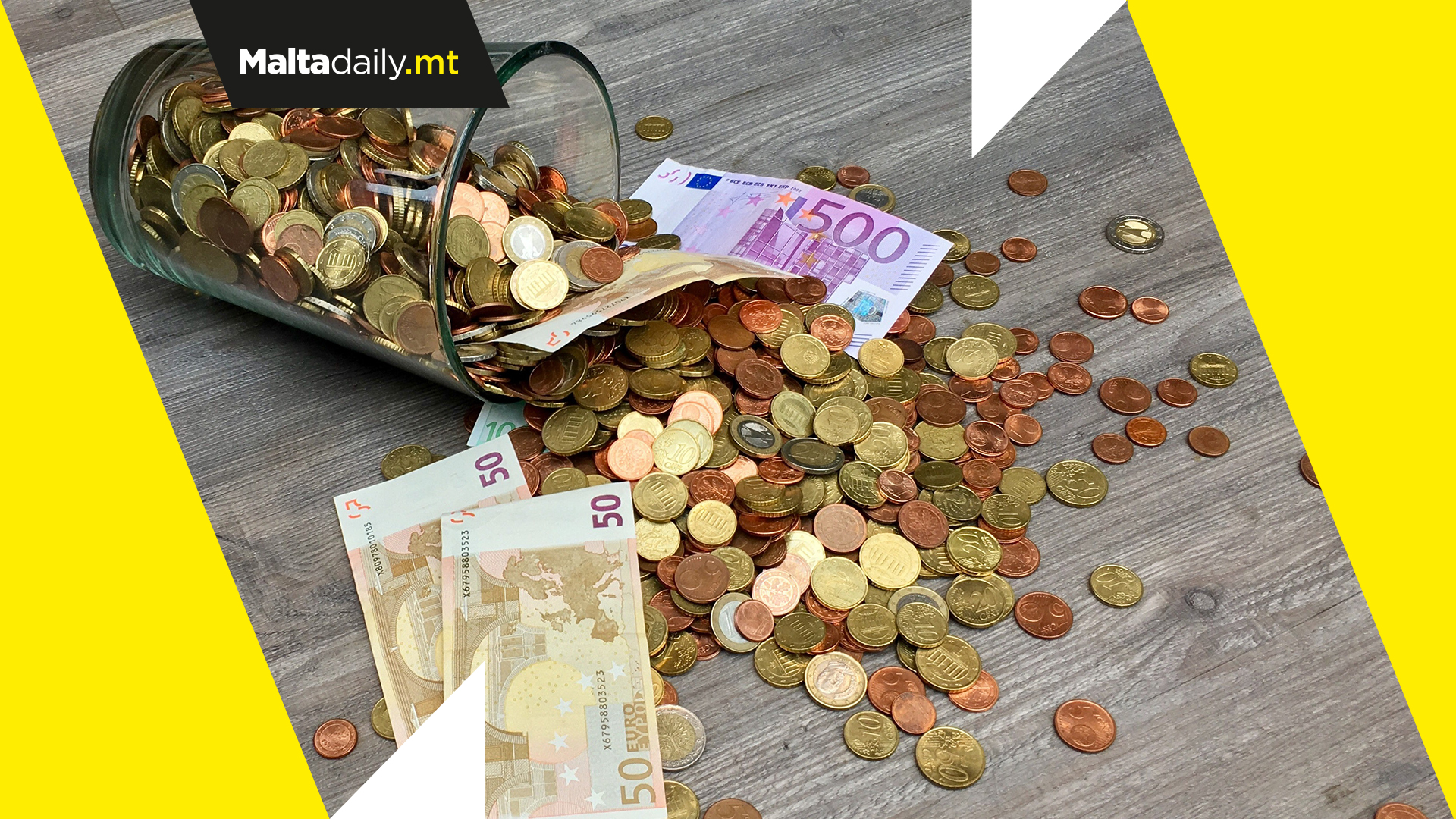 Results from a recent Eurobarometer survey have revealed that 61% of Maltese people believe that 1c and 2c coins should become a thing of the past and products should have fixed prices as opposed to those ending in 99c.

Meanwhile, 78% of Malta’s people believe the Euro was beneficial to the country whilst another 66% would agree that the introduction of the currency made travelling easier.

With regards to economic reforms, the majority of respondents stated that particular focus should be made on the employment market, health systems, education systems and pensions.

FIRST LOOK: Here’s what the new ITS campus will look like 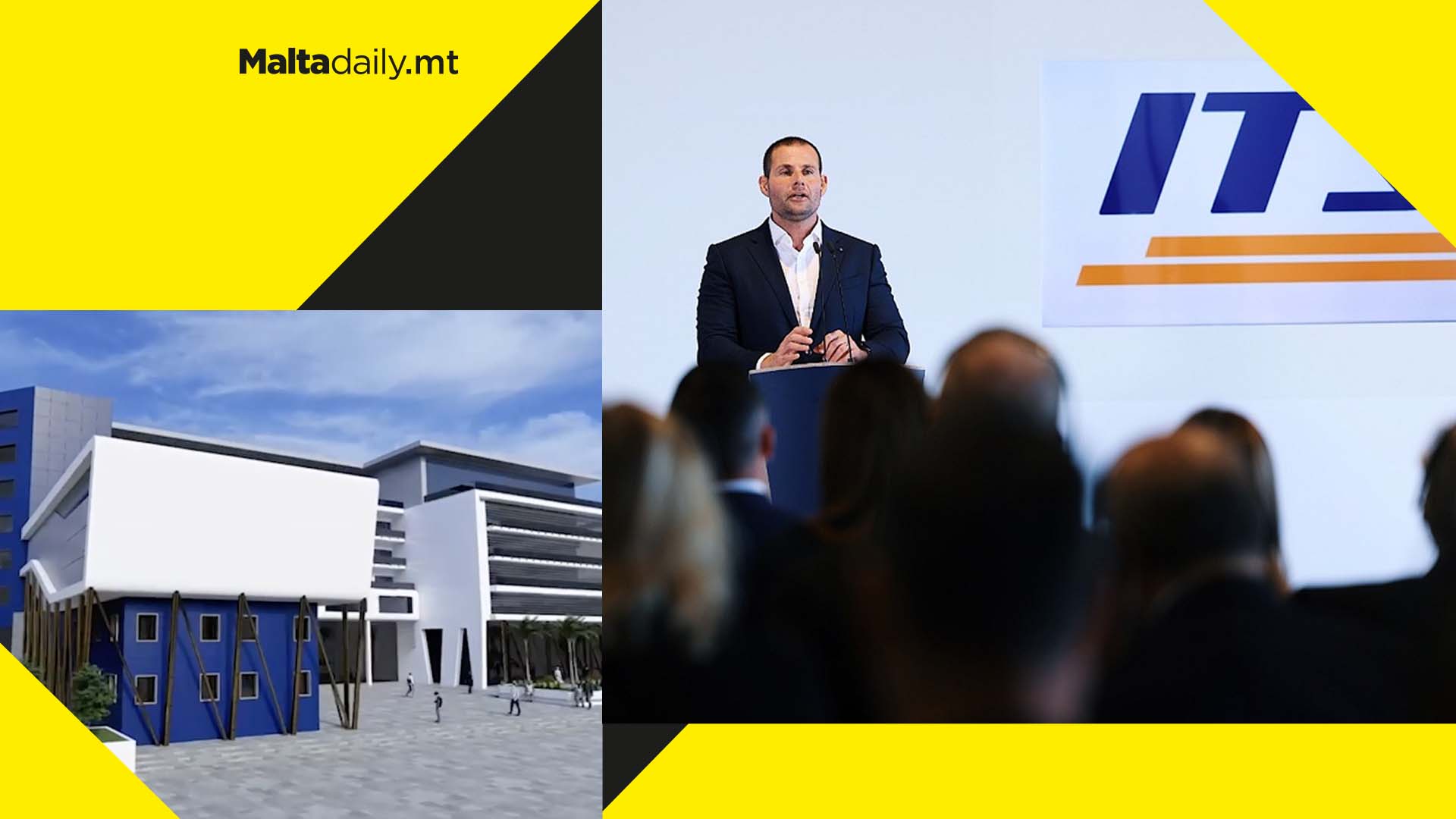 As students eagerly await the arrival of the new ITS Campus in Kalkara’s Smart City, the public has been given a first look at what the Institute Of Tourism Studies’ new campus will look like.

In a launch event addressed by Prime Minister Robert Abela, Tourism Minister Clayton Bartolo and Parliamentary Secretary for European Funds Chris Bonett, the PM revealed that the campus will cater to the needs of 2,500 students.

Amongst other amenities and facilities, the new ITS campus will include three restaurants, three bars and cafés, 21 laboratories, a library and a dormitory which can host as much as 520 students. Additional, ITS’ new building will also comprise a student laundrette, medical room, clinic, games room and much more.

Highlighting the tourism sector’s immense contribution to Malta’s economy, Abela stated that the government’s quality investment into the new ITS campus in Smart City will result in thousands of students enjoying the opportunities Malta has to offer.

What do you think of the new ITS campus? 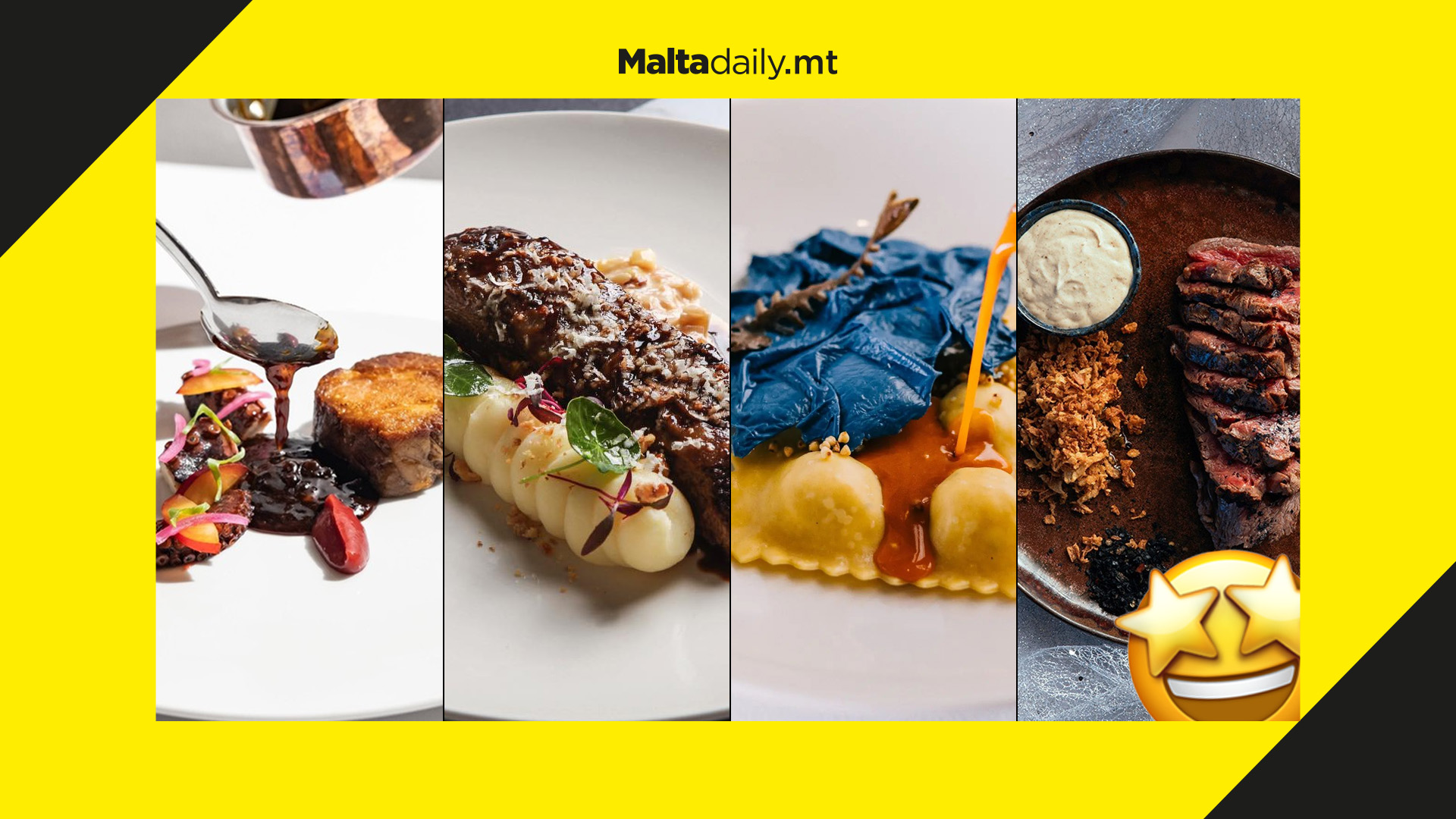 Based on criteria such as food, service, ambience, value and more, Rabat’s Root 81 was ranked Malta’s top overall restaurant with a total score of 48/50. The restaurant’s team took to social media soon after receiving award to express their gratitude whilst stating that the award is an incentive to keep improving and moving forward.

Amongst others, Valletta’s Noni Restaurant, Meraki Wine & Dine in Rabat and St. Paul’s Bay’s Venus were ranked for top food while Ion at the Harbour in Valletta, Rabat location The Golden Fork and Loa in St. Paul’s Bay secured the top ambience ranking.

The guide’s list of top 40 restaurants is as follows:

How many of these have YOU visited? 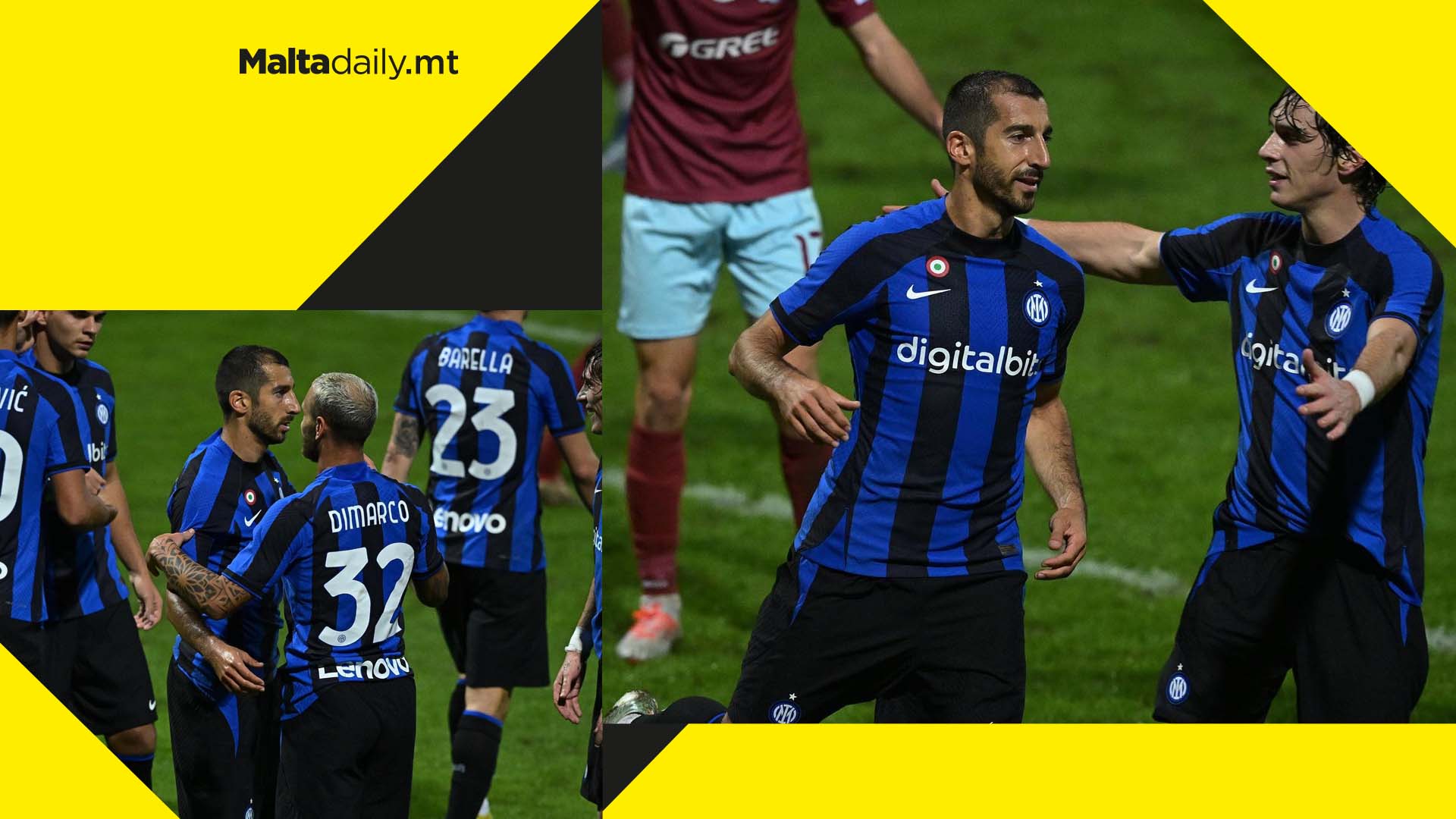 Simone Inzaghi’s Nerazzurri have made quite their mark in Malta after securing an impressive victory in their first friendly match against locals Gzira United.

Netting six goals past Gzira as part of their training camp – Bellanova, Asllani, Calhanoglu, Gosens, Dimarco & Mkhitaryan had their moments at Toni Bezzina stadium whilst Gzira’s Jefferson managed to secure a goal of his own in the 32nd minute.

Gżira coach Darren Abdilla managed to field almost all of his squad in their match against the Italian giants, with a reported 11 changes in the second half alone.

Inter are set to face Austrian champions Red Bull Salzburg at the Toni Bezzina stadium on Wednesday as they continue their training camp ahead of the Serie A restart in January.

Are you an Inter fan?