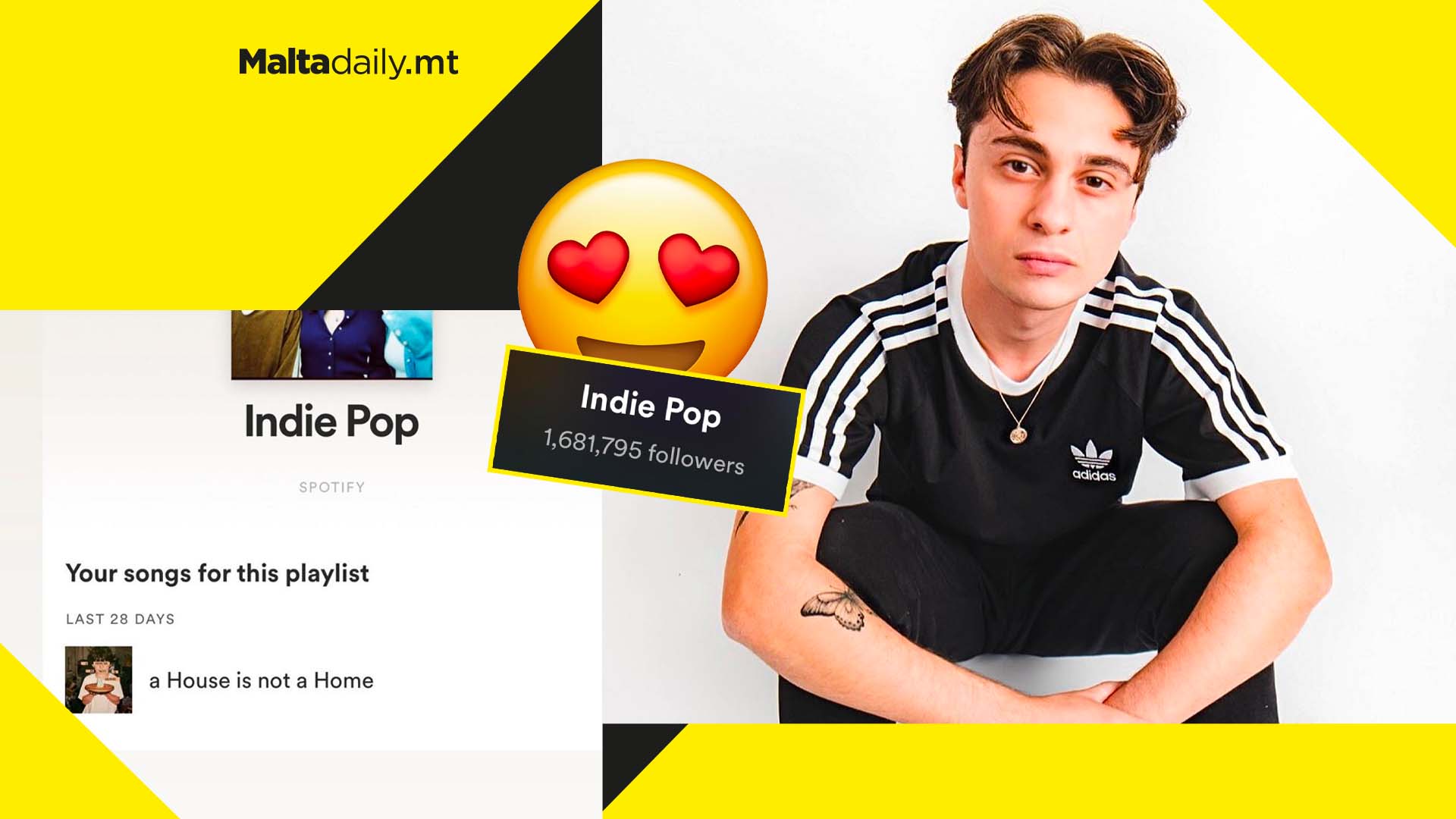 Luke Chappell’s brand new song ‘A house is not a home’ kicked off it’s debut being added onto an official Spotify editorial playlist.

Chappell’s new song was released around 8 days ago, and before we knew it the song was featured on an official Spotify playlist alongside some massive indie artists like BENEE, Glass Animals and Milky Chance.

The playlist boasts a whopping 1,681,643 likes, and Luke Chappell momentarily shared playlist space with a significant amount of internationally-established artists.

It’s not that Luke Chappell isn’t an already beloved local artist with some international music attention to his name, but this latest achievement on the streaming giant will only boost the artist’s portfolio more. 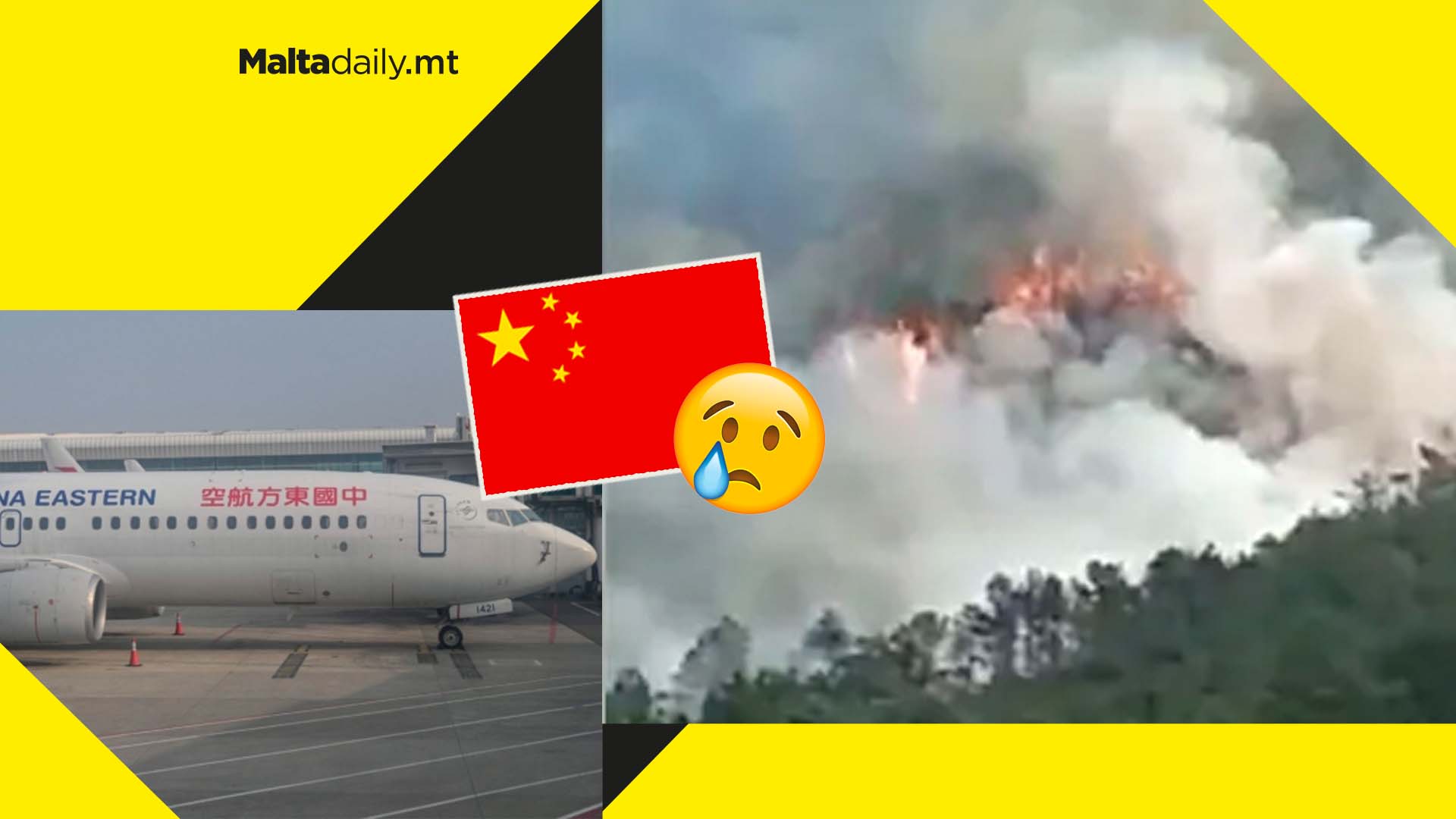 A passenger plane carrying around 132 people crashed in souther China in the Guangxi province, sparking a mountainside fire in the process.

The China Eastern Airlines flight, a Boeing 737, crashed near the city of Wuzhou in Teng County, Guangxi province. It departed at around 1pm but did not reach its scheduled destination in Guangzhou.

Flight tracking data shows the plane dropping from radar signal to the south-west of Wuzhou shortly before 2:30pm local time. Civil Aviation Administration said it activated emergency protocols and sent a working group to the scene.

Rescuers had been dispatched but there were no immediate details of casualties among the 123 passengers and nine crew members.

Uploaded photos and videos showed plumes of smoke from a mountainous region. A plane wreckage with the name ‘Chine Eastern Airline’ was shown among the trees, but Guardian has not independently verified the footage.

China had otherwise enjoyed an enviable air safety record in recent years in a country filled with new airports and serviced by new airlines established to match the country’s breakneck growth.

The last tragedy was a Henan Airlines flight crashing in northeastern Heilongjiang province in 2010, which killed at least 42 out of 92 people on board, but the final toll was never confirmed. 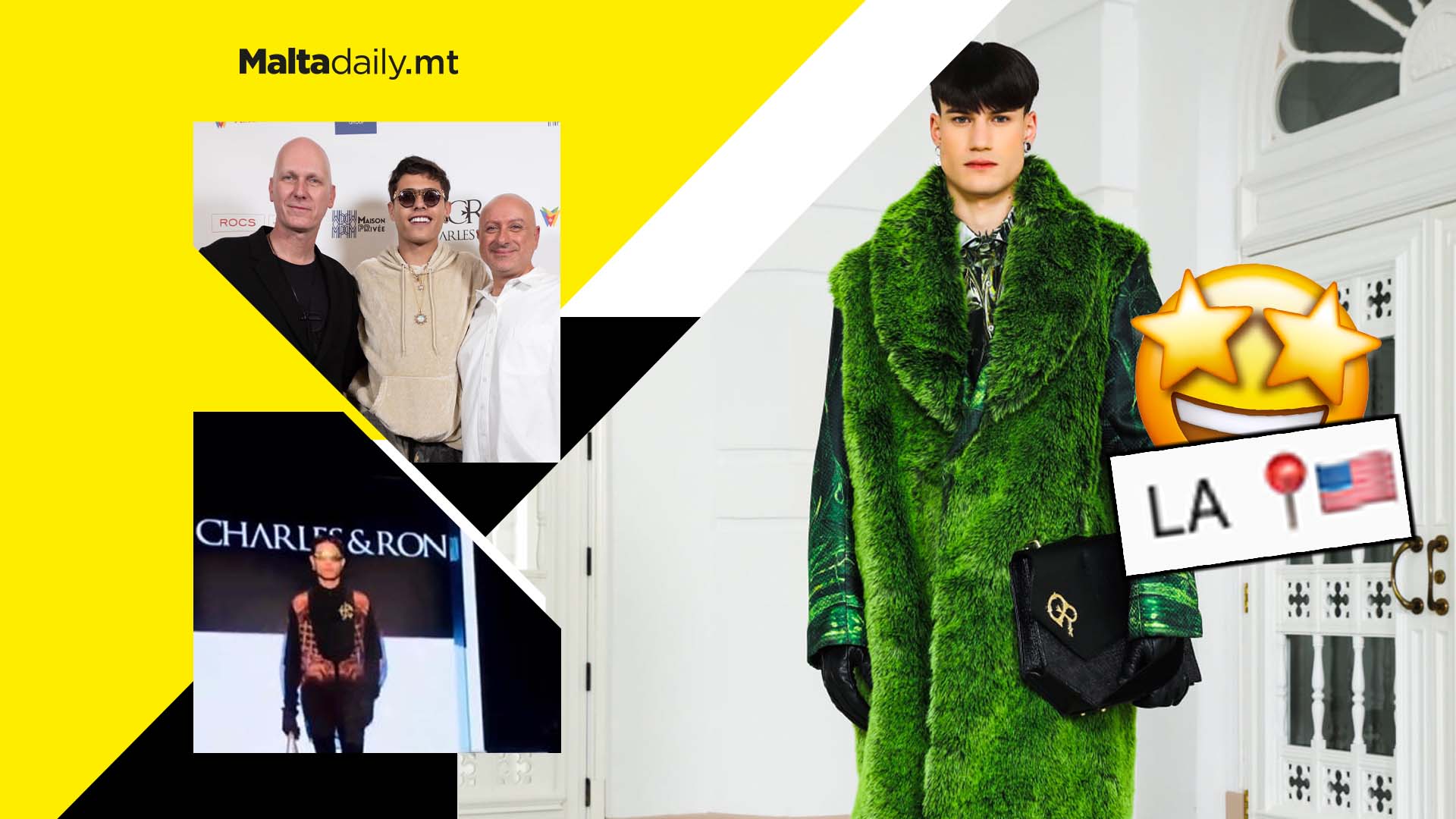 This was not just any debut however as the collection was modelled on the runway at Los Angeles Fashion Week. Among the models for the catwalk was local TikTok and makeup artist Henry Galea.

Henry had been officially chosen to join a foreign ClubHouse, moving to Los Angeles to chase his dream and collaborate with international artists.

Henry had been constantly uploading creative works with LA artists, including Nikita Dragun – a globally-loved social media sensation and media guru. Boasting 6.1 million followers on the platform, Henry has been chasing his dream in the Southern California city, and his appearance on the Charles & Ron event continued to boost his climb to the top.

Writing on social media, Charles & Ron revealed that the inspiration for Cynosure came from 16th Century palace ‘Casa Rocca Piccola’ which is situated in Valletta.

The fashion designers also revealed that to ‘truly encapsulate what it means to “do the extraordinary when you are least expected”, this collection is dedicated to our team of seamstresses in Malta and Ukraine and Head of Design – Marian Gofre’.

‘“Cynosure” is a message of beauty, love and peace. War should never be the answer’ they said. Each artist is pushing the limits of local creators reaching new heights internationally, inspiring others in the process.

Labour gearing up for extravagant celebrations a week before elections 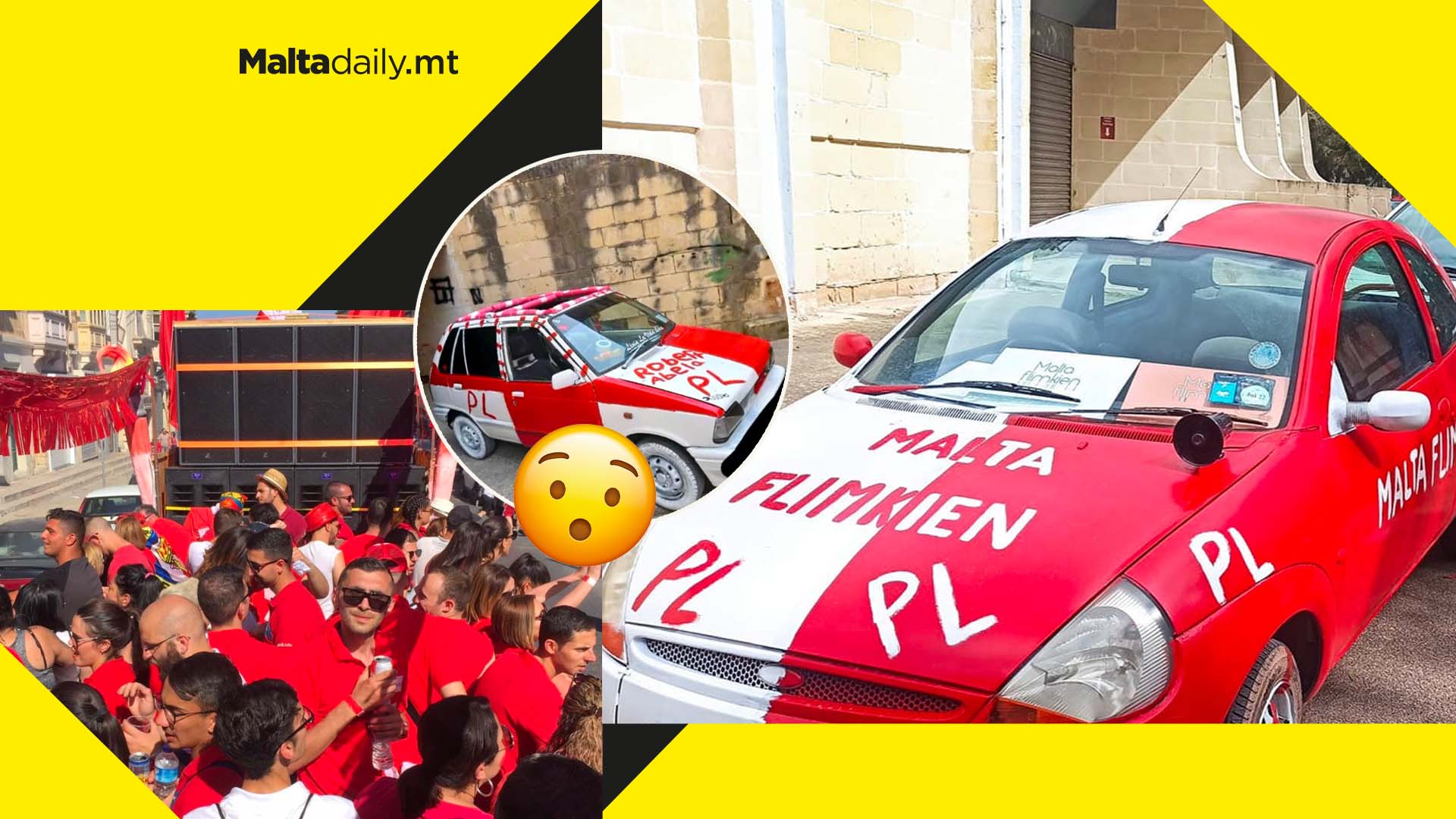 Election week is officially here and it seems as though the Labour Party and their supporters are already gearing up for some wild celebrations.

Labour are known for for their extravagant celebrations and this year it does seem to be another one for the books. A trailer celebration has been planned by Joel C for Sunday 27th (the day results are unveiled) as well as Monday 28th March 2022.

Other snapshots show a car painted in red, with the name of Prime Minister Robert Abela right on the car’s bonnet. The event description urges people to book as early as possible for a spot on a trailer equipped with live DJ music and a bar.

Surveys are indicating another landslide win for the Labour Party, but Abela and other candidates have repeatedly emphasised that the score always begins 0-0 at ground zero.

The party members have urged people to pick up their votes and head to the polls on the day, saying that it is not yet considered a win. Some surveys are indicating that despite it being a win for PL, the number of voters could be set to decrease this year.

Nonetheless, party supporters already seem hyped up for a win for their political party. This follows a massive celebration on Sunday in Ta’ Qali which saw hundreds convening at the event.