Lost and Found Festival postponed to 2022 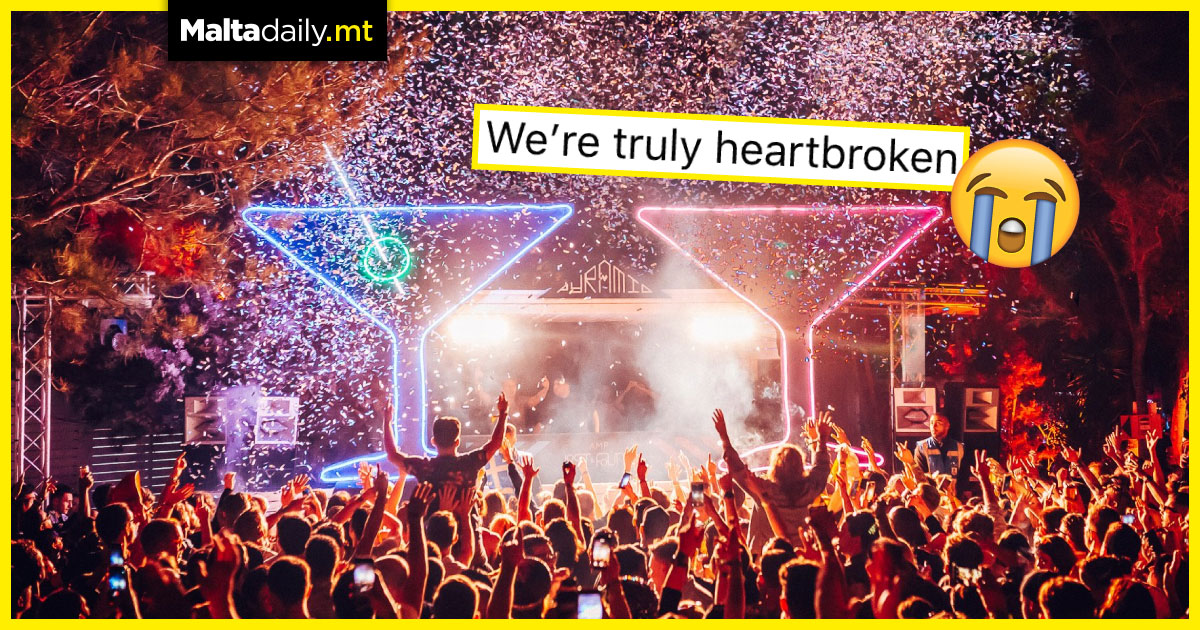 Lost & Found Festival organised by popular Irish DJ Annie Mac has announced that the festival has been cancelled and moved to 2022 due to the current COVID-19 situation.

The electronic music festival was set to take place between 1st and 4th September but the festival organisers announced that Lost & Found will have to be moved to 2022 due to uncertainty over travel arrangements.

This is not the first cancellation of its kind, with Glitch Festival having announced postponement earlier this summer, announcing the line-up for their 2022 edition soon after. 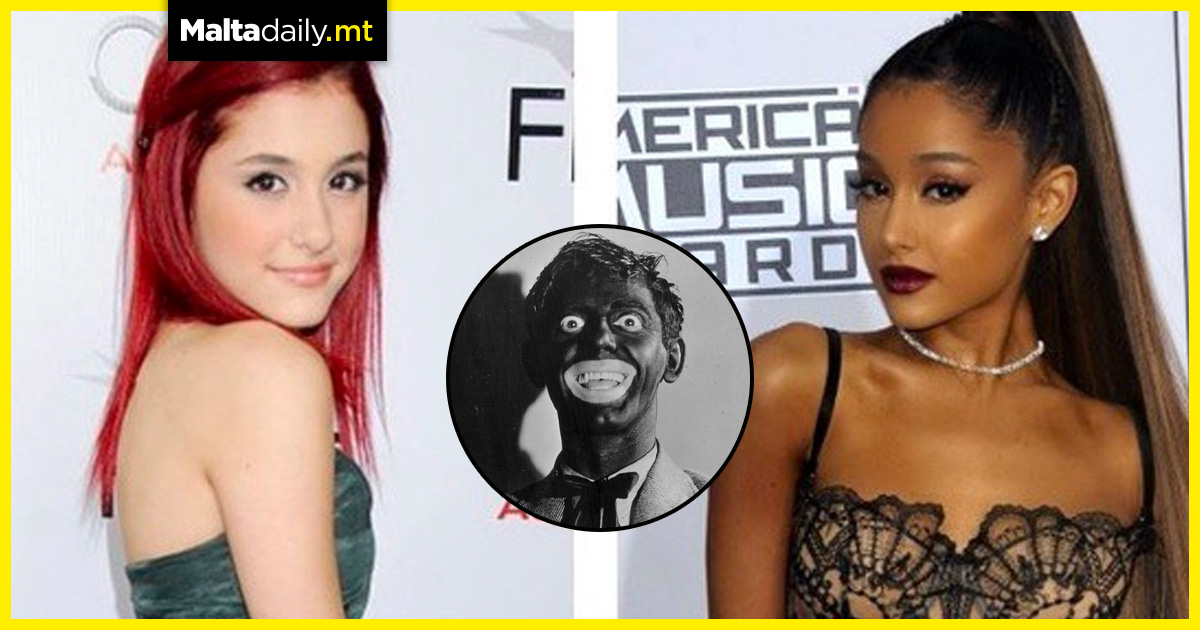 Back in the 19the century, a theatrical makeup practice known as blackface gained popularity… albeit not for positive reasons. The practice entails non-black performers portraying caricatures of Black people and has contributed to the spread and normalisation of racial stereotypes. Despite declined in popularity, blackface seems to have been replaced by an odd, just as problematic practice; black-fishing.

Black-fishing as a term came to prominence in a Twitter thread two years ago. It was highlighted by journalist Wanna Thompson who noticed that White celebrities and influencers were cosplaying as Black women on social media. She told CNN that Black-fishing entails white public figures do whatever it takes to appear Black – ‘whether that means to tan their skin excessively in an attempt to achieve ambiguity, and wears hairstyles and clothing trends that have been pioneered by Black women.’

The practice creates a paradox… and a dangerous one at that. It celebrates Black beauty and aesthetics but only when white people are highlighting said beauty. Instead of appreciating and acknowledging Black beauty, influencers are attempting to own it.

Several influencers and celebrities have been accused of Black-fishing. Most notably, the likes of Iggy Azalea, Kim Kardashian and Ariana Grande have all faced such backlash. Experts state that Black-fishing is done to create marketing opportunities for celebrities who appear to be mixed race or racially ambiguous through the practice.

Many artists accused of black-fishing deny these allegations, but it does not stop people from pointing out their appropriation and fetishism of ‘blackness.’ Black-fishing has also been linked to cultural appropriation as a whole. The phenomenon is widespread throughout most of media, with both being part of one systemic problem of appropriation.

Prepare for your resit exams with free SEC revision classes 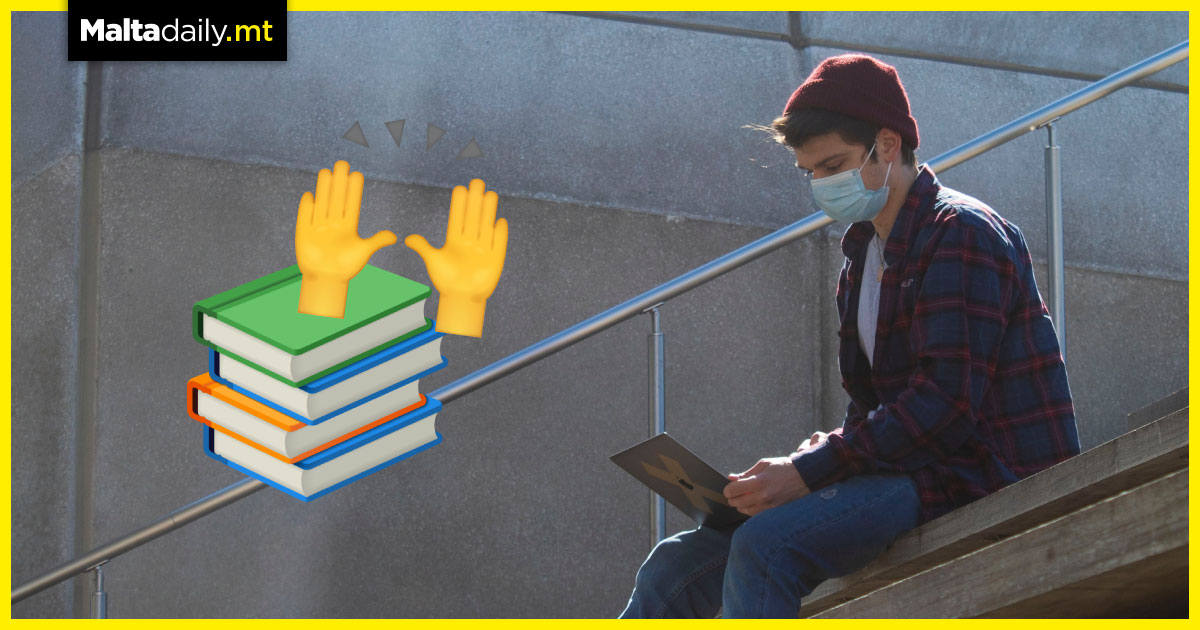 While the daunting task of resit examinations is nothing to get too excited about, it is part of students’ rite of passage and provides an opportunity for growth and further learning.

However, private tuition can cost a hefty sum in the build-up to exams, which is why Jobsplus’ Youth Guarantee scheme comes at just the right time.

The scheme will offer free revision classes for students sitting for Mathematics, English, Maltese, Physics or Biology SEC resits in October. Students can choose up to 3 core subjects and attend either online or in-person classes at one of four centres in Malta and Gozo.

VISIT: www.jobsplus.gov.mt/revisionclasses for more information.Register your interest today to be informed as soon as…

Partially financed by the European Social Fund, these classes have been offered since 2014 and have helped over 4,500 students with their SEC resits, holding an excellent track record of passing students.

Applications for a limited number of spots will open in mid-August, around the same time that results are published, but one can register their interest or learn more by heading to the Youth Guarantee Malta Facebook page or visiting jobsplus.gov.mt/revisionclasses for more information. 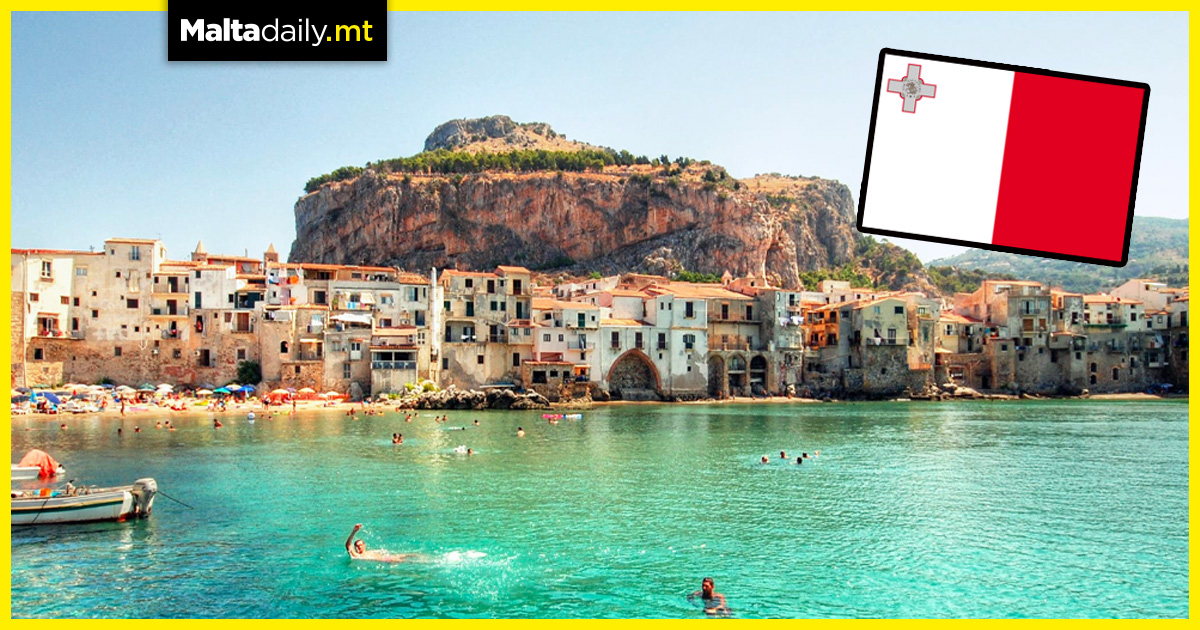 Sicilian authorities have confirmed that all those arriving to Sicily from Malta will be subject to COVID-19 testing upon arrival. Region president Nello Musumeci signed a decree on Wednesday, with Maltese travellers hoping for a quick visit to Malta’s neighbour being left confused following the alleged conflicting information. Anyone arriving to Sicily from Malta or who has visited Malta in the preceding 14 days will be subject to testing, even if they have been fully vaccinated and possess a certificate or green pass.

These rules apply to Italian citizens as well as people residing in Sicily. However, a spokesperson for the Italian embassy contradicted the information, stating that the new rules would subject unvaccinated travellers to the possibility of getting tested. Maltese travellers who arrived in Sicily this morning reported that none of them were asked to submit to testing once they showed their vaccination certificate. No tests are therefore, allegedly, needed.