Lockdown for all unvaccinated in Austria as cases surge 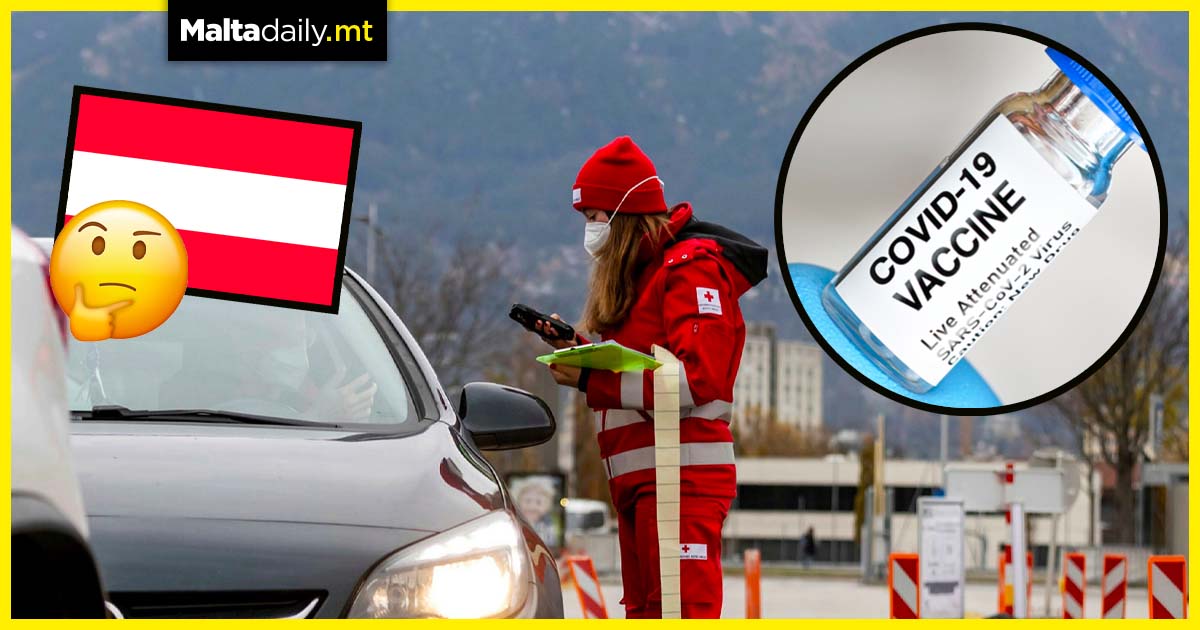 Austria’s government is planning to impose a strict lockdown on specifically unvaccinated individuals as COVID-19 cases soar. It is one of the most contentious measures in Europe as it tries to contain the pandemic. Chancellor Alexander Schallenberg spoke at a press conference on Friday, saying that the federal government wants a nation-wide lockdown for those who have not been jabbed. This is set to apply from Monday, with Austrians who have so far rejected the jab are expecting an uncomfortable Christmas.

‘I don’t see why two-thirds of the population should lose their freedom because another third hesitates’ said the Chancellor.  Unvaccinated people are already banned from restaurants, bars and entertainment venues.  Details are still not unveiled, but officials say measures would mirror harsh lockdown restrictions seen during Austria’s last autumn and spring.

This means the unjabbed will b ordered to leave their homes only once a day for a short period for essential reasons.  Police wold also be deployed to conduct spot checks to check vaccination status. Hefty fines will be given to rule breakers. Austrian state governors are set to meet on Sunday to hash out the details.  Was does this mean for the future of the unvaccinated world wide? Will other countries be inclined to try something similar.

Malta has so far managed to inoculate most of its population, but keeping the epidemiological context in line is very tricky.  Around 33.6% of Austrians have yet to take the vaccine – one of the lowest rates in the EU. It also recorded one of the highest infection numbers since the start of the pandemic this week.