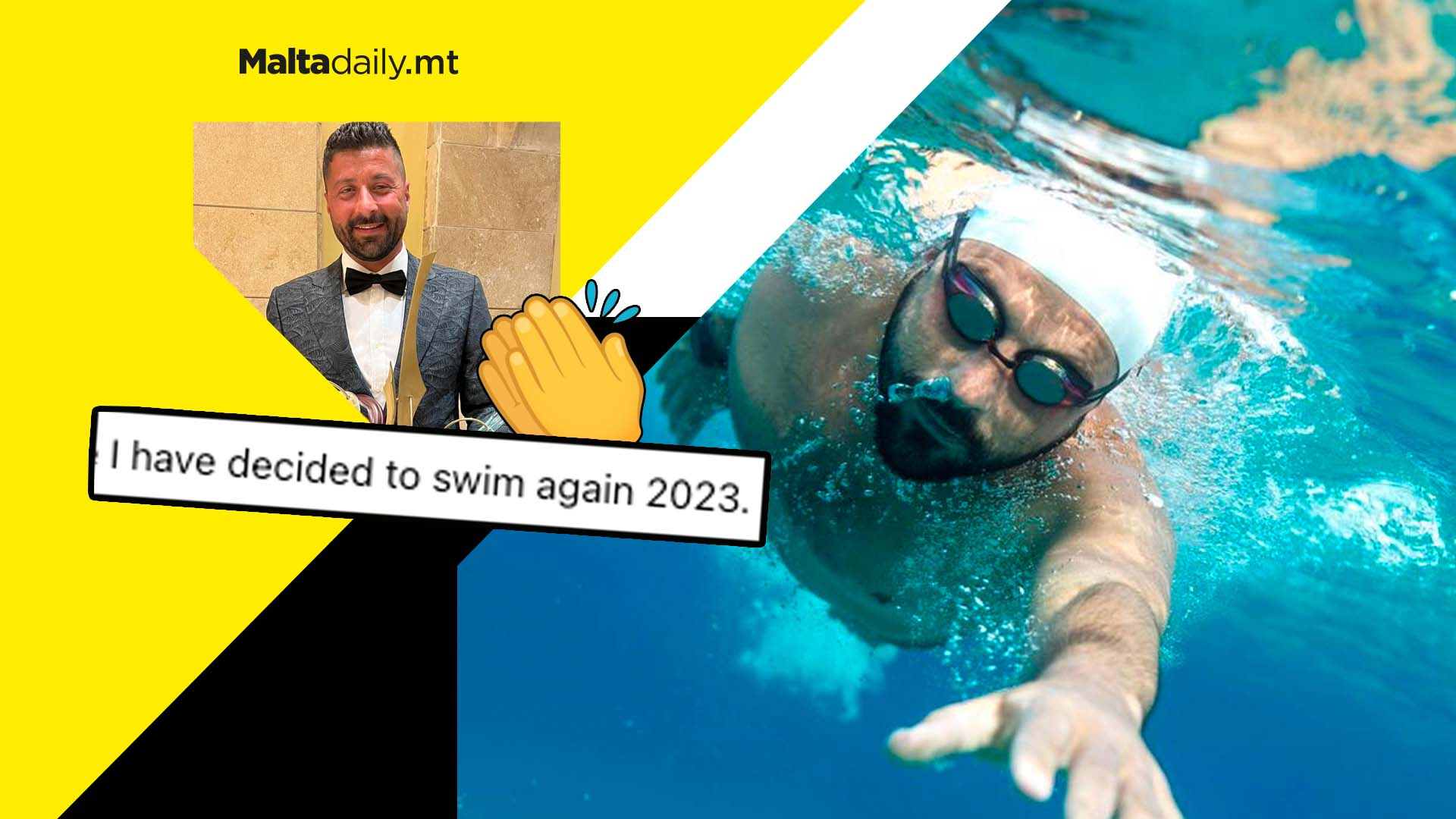 Neil Agius, a local swimming record-breaker, took to social media to announce his return to swimming next year, 2023.

He revealed that over the last couple months he had decided to take a break from posting on social media and kept to himself, avoiding social gatherings.

‘I did this’ he explained, ‘to fully understand if I want to take on another swim in 2023 and what impact this would have on my family, friends and of course Lara.’

He asked himself why he wanted to return – whether it was his ego; whether everyone was expecting him to do so; whether he had no choice and various other reasons.

‘Am I ready for all those sleepless nights and long hours of training? Am I mentally strong enough’ he asked. ‘I know we can be inspiration to many. I know that we can make everyone live a more sustainable life that will have long lasting positive effects on our livelihoods and future generations.’

‘After going through all of the above and much more I have decided to swim again 2023’ he said. ‘I’m super excited for what’s to come. It’s time to start focusing and with my team doing something special.’

Neil broke the Longest Ocean Swim by swimming over 135km from Linosa to Malta over a span of 50 hours last June. His feat earned him various awards and titles, but also helped contribute to a good environmental cause. 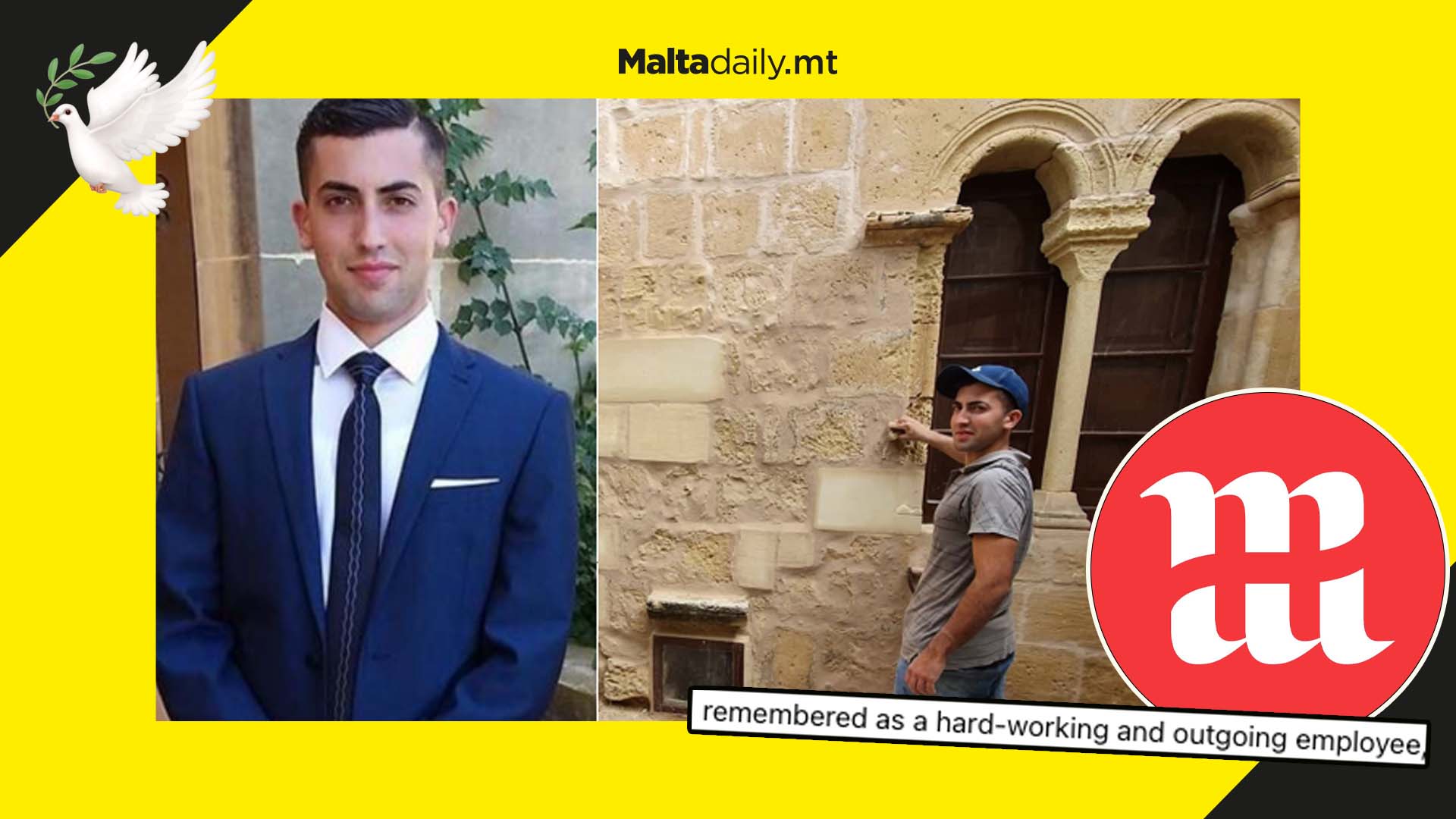 Luca Curmi has been identified as the man who sadly lost his life after falling down four-storeys in Gozo earlier this morning.

Curmi fell four storeys whilst working at a construction site in Triq Damasku, Munxar. Police, Civil Protection and a medical team were all called on site, but he was unfortunately deemed dead on site.

Heritage Malta issued a statement about the passing, revealing that the 29-year-old worked as a technician within the Manufacturing and Upkeep Section and was off-duty when he passed away.

He ‘will be remembered as a hard-working and outgoing employee, always ready to assist and give a helping hand to his colleagues’ said Heritage Malta. 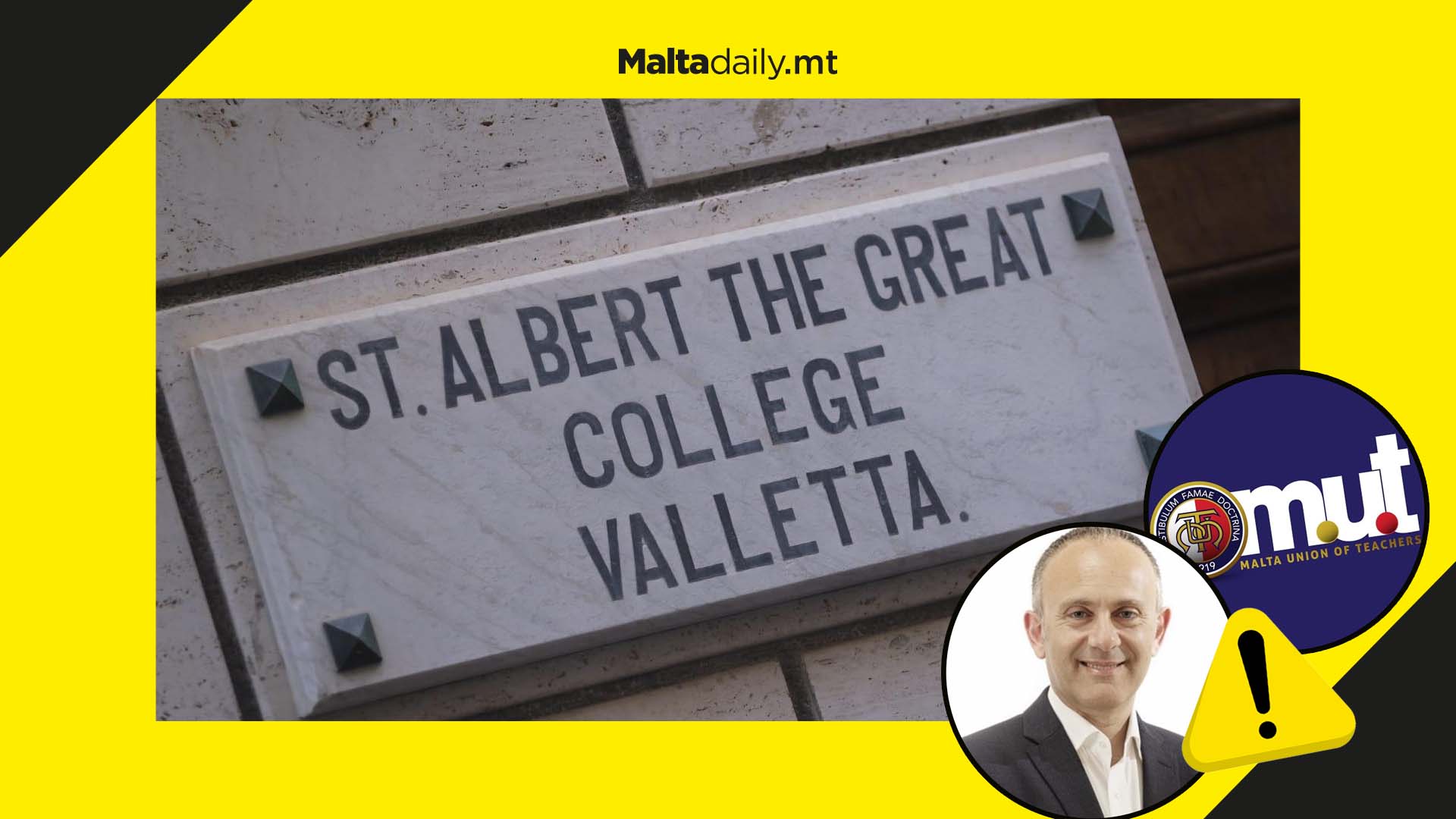 The Malta Teacher’s Union has expressed its mistrust of personnel being selected by the St Albert College rector and board after a ‘way-forward’ meeting was cancelled last minute.

This comes after the MUT attempted to settle the disputes which arose from Mario Mallia being let go from his position by being in contact with the Dominican Order, the Secretariat for Catholic Education and the Directorate for Quality and Standards within the Ministry of Education.

The MUT said that the situation at St Albert College remains critical as more educators resign and no preparations for reopening are being settled. Educators are also reportedly being given empty promises, along with parents and their children.

A meeting set for today and coordinated by the MUT and the rector’s lawyers was cancelled last minute.

Parents are also raising red-flags at the fact that first school term starts very soon, with students attending the college being left in the dark as to their immediate educational future.

The union has held regular meetings with educators at the college and the position it currently holds reflects the feedback of the educators. The union reaffirms that it is willing to support the Dominican Order on condition that the rector and the board resign or are removed from office. 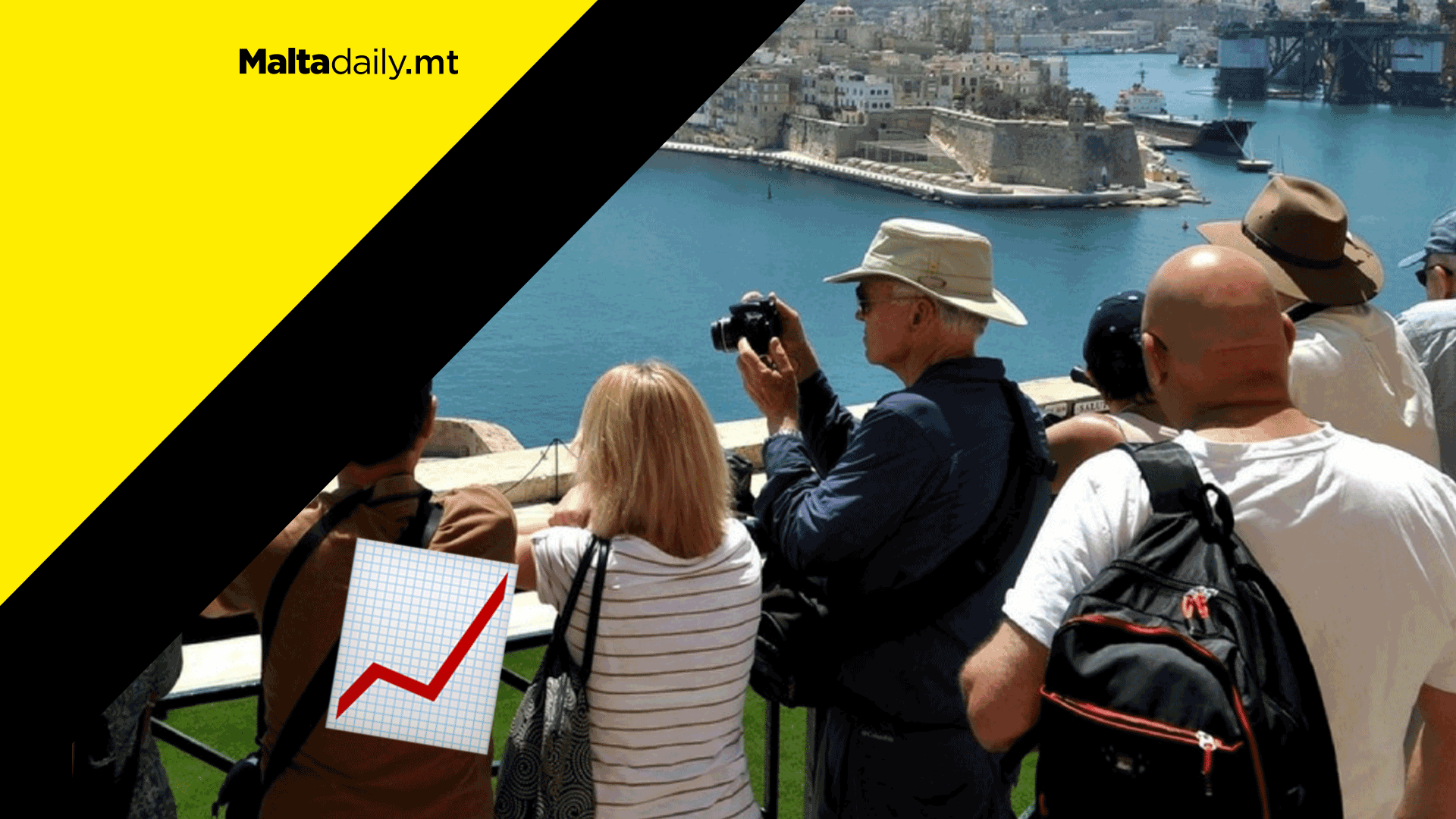 The overall number of tourists who visited Malta in July is almost 90% of the inbound tourists that visited the island in July of 2019 before the covid-19 pandemic hit the world revealed the NSO.

The study also revealed that in July of 2022 there were approximately 273,646 people that visited Malta.  247,029 of these tourists visited the country for holiday purposes whilst only 11,092 tourists came for business purposes.

Malta also attracted more young tourists than it did back in 2019 (106.9%) and way fewer older tourists, specifically over-65’s (75.7 per cent).  The largest age group among all the tourists were those under 24 years old.

French, Italian and German residents made up 37.3% of total inbound tourists. 86.3% of the tourists spent their time in Malta in rented accommodations and total tourist expenditure came up to almost  €275 million. The largest number of non-EU tourists came from the United Kingdom.

Total tourist expenditure is also catching up to those pre-pandemic days as it reached 96.5 percent of the value of money before 2020.