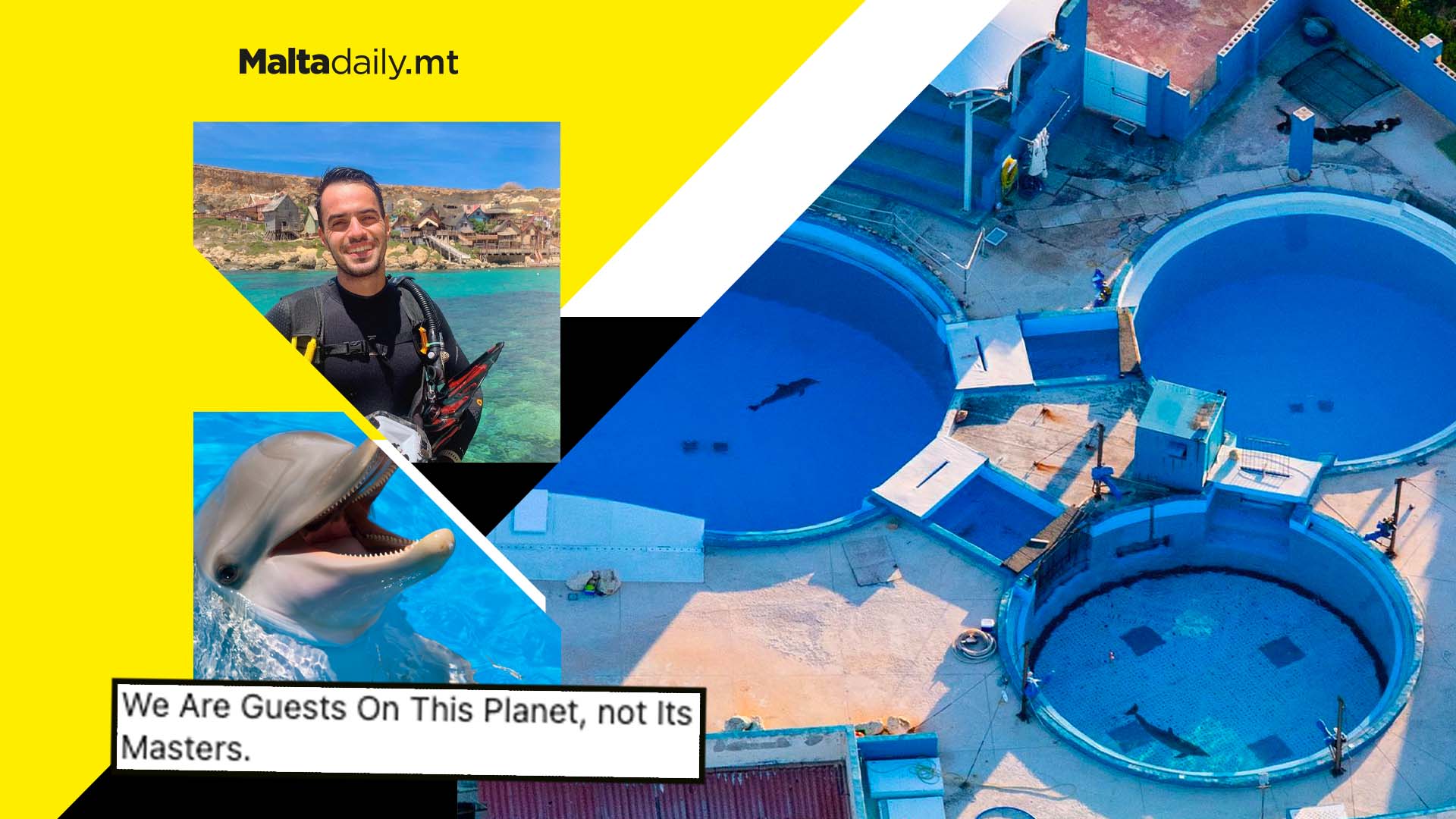 Taking to social media, local photographer Michele Agius highlighted the harsh reality of marine mammals such as dolphins having to stay in captivity.

Taking an aerial shot of the Mediterraneo Marine Park in Baħar iċ-Ċaghaq, he showed lonely dolphins swimming ‘in endless circles’ in pools instead of their natural habitats.

‘Here dolphins are forced to swim within the confines of tiny concrete tanks, while their actual home is only a few metres away.’

‘Wild dolphins can swim more than 60km a day. In contrast, captive dolphins are exploited & forced to swim in endless circles & perform tricks that their oceanic counterparts never partake in.’

Agius highlighted how a dolphin ‘smiling’ is actually an anatomical illusion due to the configuration of their jaws. ‘They are NOT happy’ he stated.

‘Love animals? Please don’t buy a ticket this summer. We have no right to put these incredible & intelligent creatures in captivity for our own pleasure. We are guests on this planet, not its masters.’ 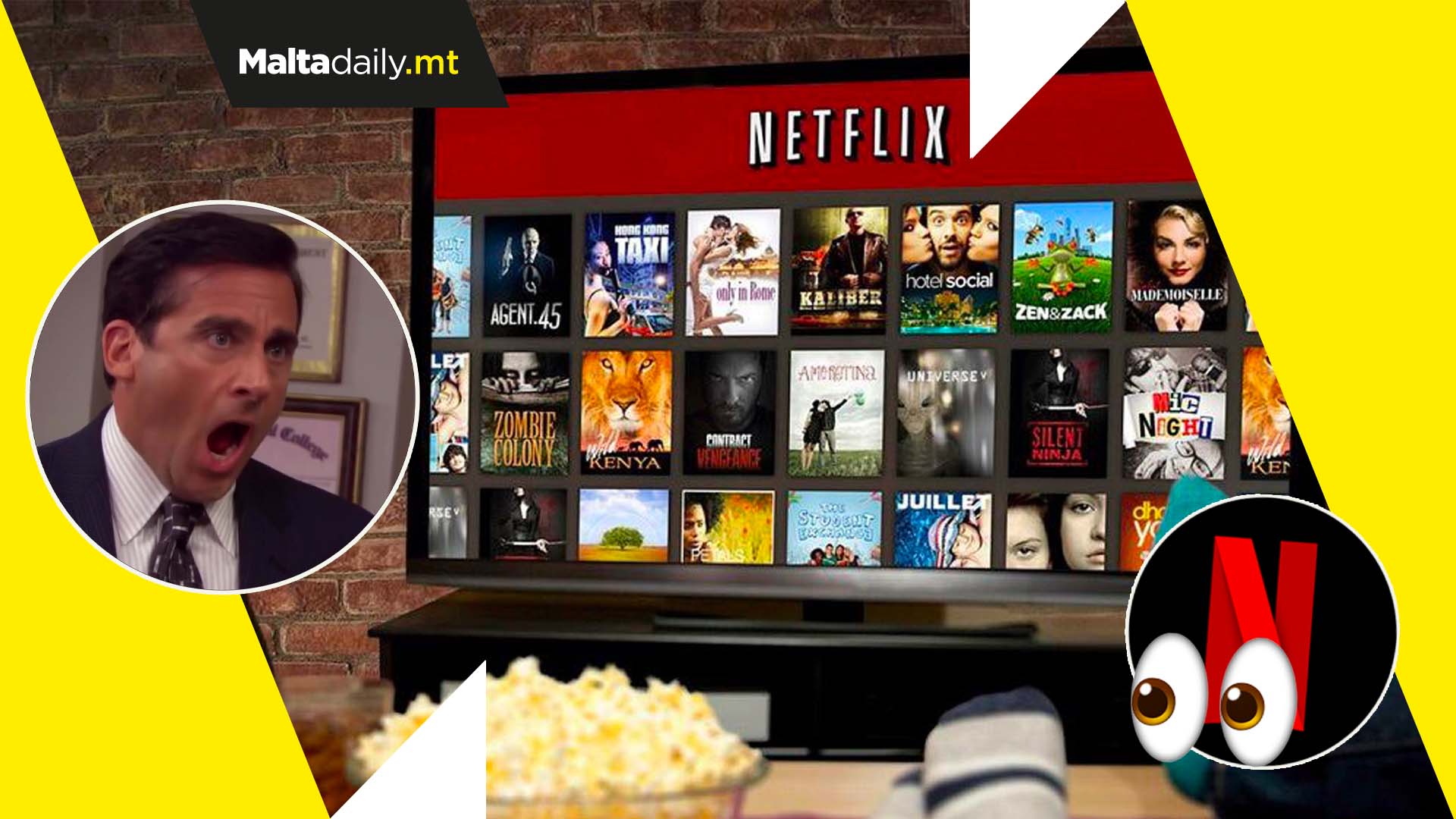 The ad-free age of Netflix streaming is coming to an end sooner than we thought. This comes after the TV giant announced a potential shift towards advertised content just last month.

However, despite Netflix co-CEO Reed Hastings having said that ads could be used in a year or two, it seems as though this might be made possible in the last three month of 2022.

Two anonymous sources with knowledge of the communication told The Times that the plan will also crack down on password sharing amongst subscribers.

Subscribers will allegedly be given the choice between paying for cheaper prices with advertised streaming or higher priced ad-free streaming. The changes to Netflix comes amid a rough start to the year as it lost 200,000 subscribers in the first three months of 2022.

It is also expected to lose another 2 million globally by June. Netflix’s stock plummeted 35% last month, another factor prompting the switch to ads. The chiefs highlighted how competitors such as HBO Max and Hulu have maintained strong brands while offering ad-supported services. 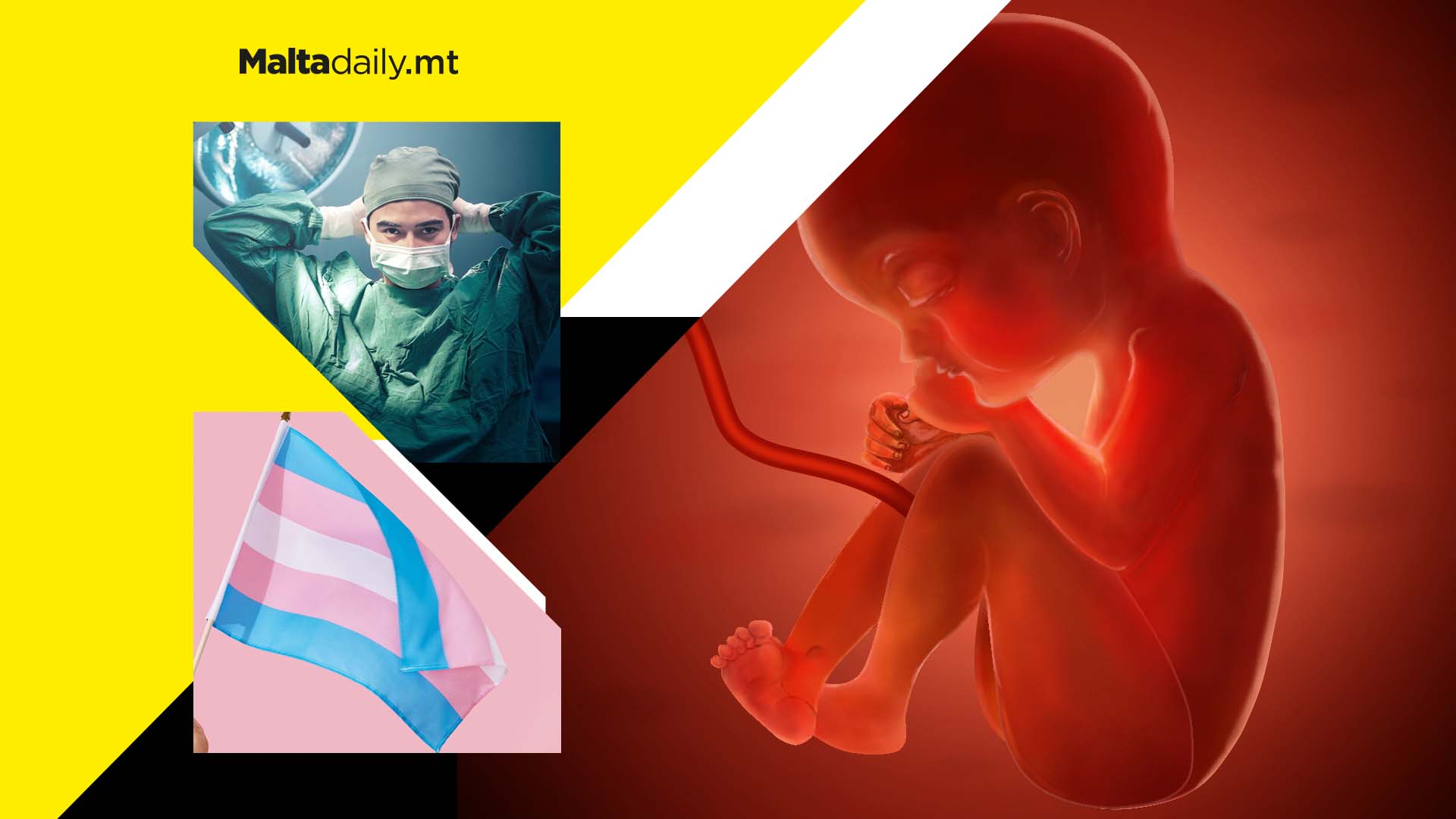 An Indian surgeon will be attempting to transplant a womb into a trans woman to help them get pregnant.

The procedure will involve the taking of reproductive organs from a dead donor or a patient who transitioned from female to male and then inserting them into the trans woman.

Impregnating the woman would require IVF and a C-section as the trans woman would not have a fully functioning vagina if they were born male. There has only been one previous case of a womb being inserted into a trans woman.

Unfortunately, the procedure led to her death just a few months later due to complications. Dr Narendra Kaushik is the doctor performing the surgery and hopes to avoid such complications.

The doctor, who runs a gender reassignment clinic in New Delhi, said that every transgender woman wants to be as female as possible. And that includes being a mother.

Despite not offering an exact timeline or confirm the patient for the operation, the doctor expressed positivity around the potential procedure. ‘This is the future. We cannot predict exactly when this will happen but it will happen very soon.’

The procedure does not allow the trans woman to naturally become pregnant. But it is believed that an embryo can be implanted and, given medical advancements, the possibility of trans women having babies is becoming more feasible. 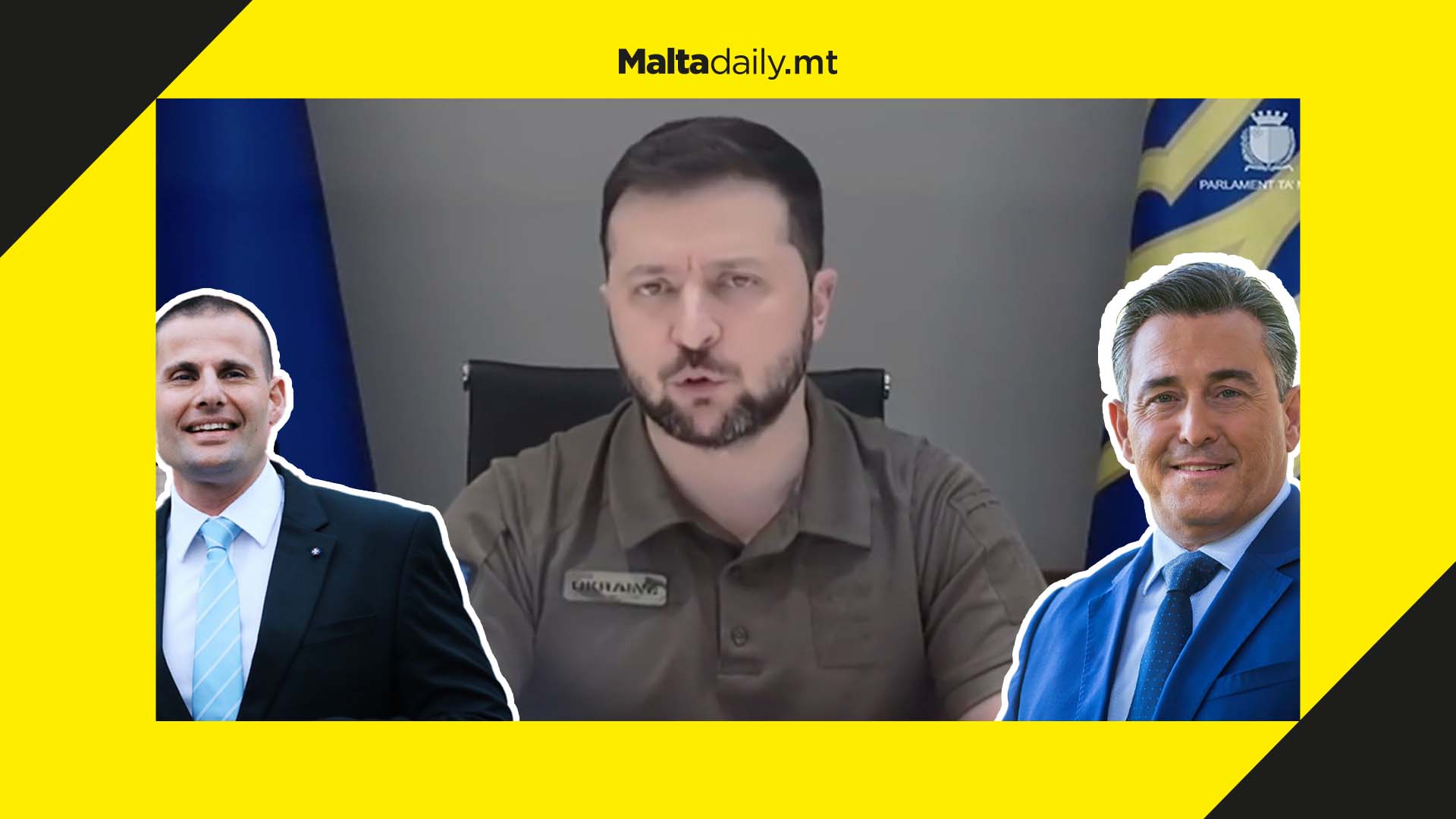 As scheduled, Ukrainian President Volodymyr Zelenskyy virtually addressed Malta’s parliament to discuss the ongoing crisis in Ukraine at the moment.

Zelenskyy said that it was an honour to speak in front of the Maltese Parliament, going on to praise Malta for its resilience during World War II – a resilience ‘defined the future of the Mediterranean’. The Ukrainian President went on to state that “the future of Europe is decided on the battlefield”.

He went on to highlight that Russia’s attacks on Ukraine have resulted in the consequent blockade of exports such as wheat, barley, sunflower oil and more, meaning that the people of Northern Africa and Asia will be lacking in resources and as a result, the prices will go up. He also reiterated official statistics that 226 innocent children were killed along with thousands of otheers, 12 million Ukrainians were displaced while 5 million fled.

In his reply to President Zelenskyy, Maltese Prime Minister Robert Abela stated that Malta will continue to assist Ukraine with resources and non-lethal weapons, going on to state that the country will continue to welcome Ukrainian communities seeking refuge in Malta. Abela stated that “no matter how large the conflict, or rather the war is, its effects stretch far and wide.”