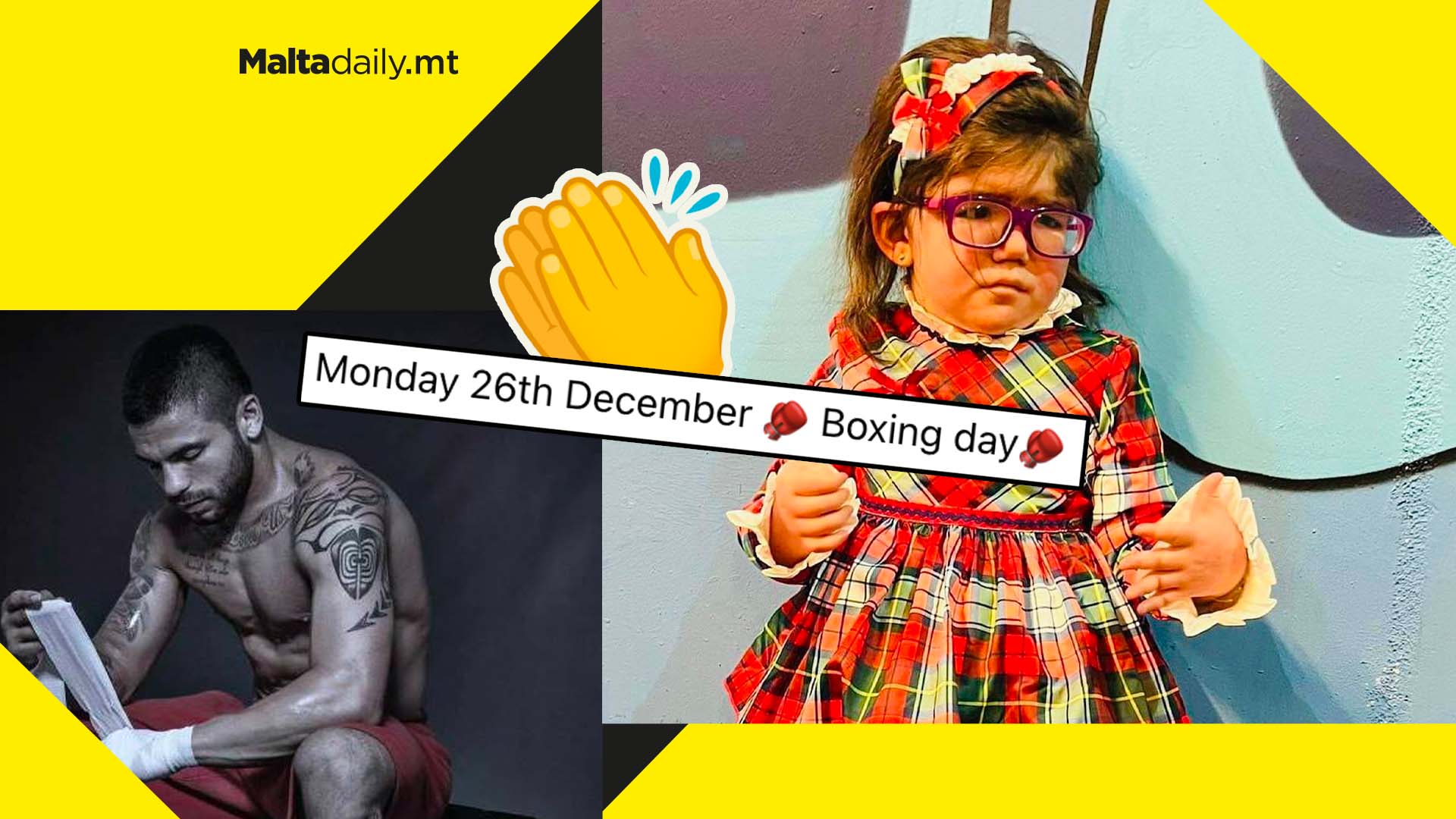 Local boxer Steve Martin has taken on the mission of fundraising money for a little girl who suffers from a rare disease known as Tatton Brown Rahman Syndrome.

Martin will be undertaking a €1 Burpee Challenge for little Kate to help her raise money for treatment, which costs around €2,500 every month for treatment.

The boxer explained on Facebook that he will create a 3 hour window on live video to do as many burpees as possible, inviting all his ‘generous friends, businessmen & companies’ to pitch in.

‘All money goes directly to Kate. I am willing to do it even if there’s only one person who is willing to donate’ he said.

Martin will be undertaking the challenge on Boxing Day (quite fitting given his sports discipline) and urges people to donate to the family’s Revolut number: 79051866. Those interested can follow Martin’s mission on his social media as the big day looms closer.

Frostbite by just being outside for minutes in the US 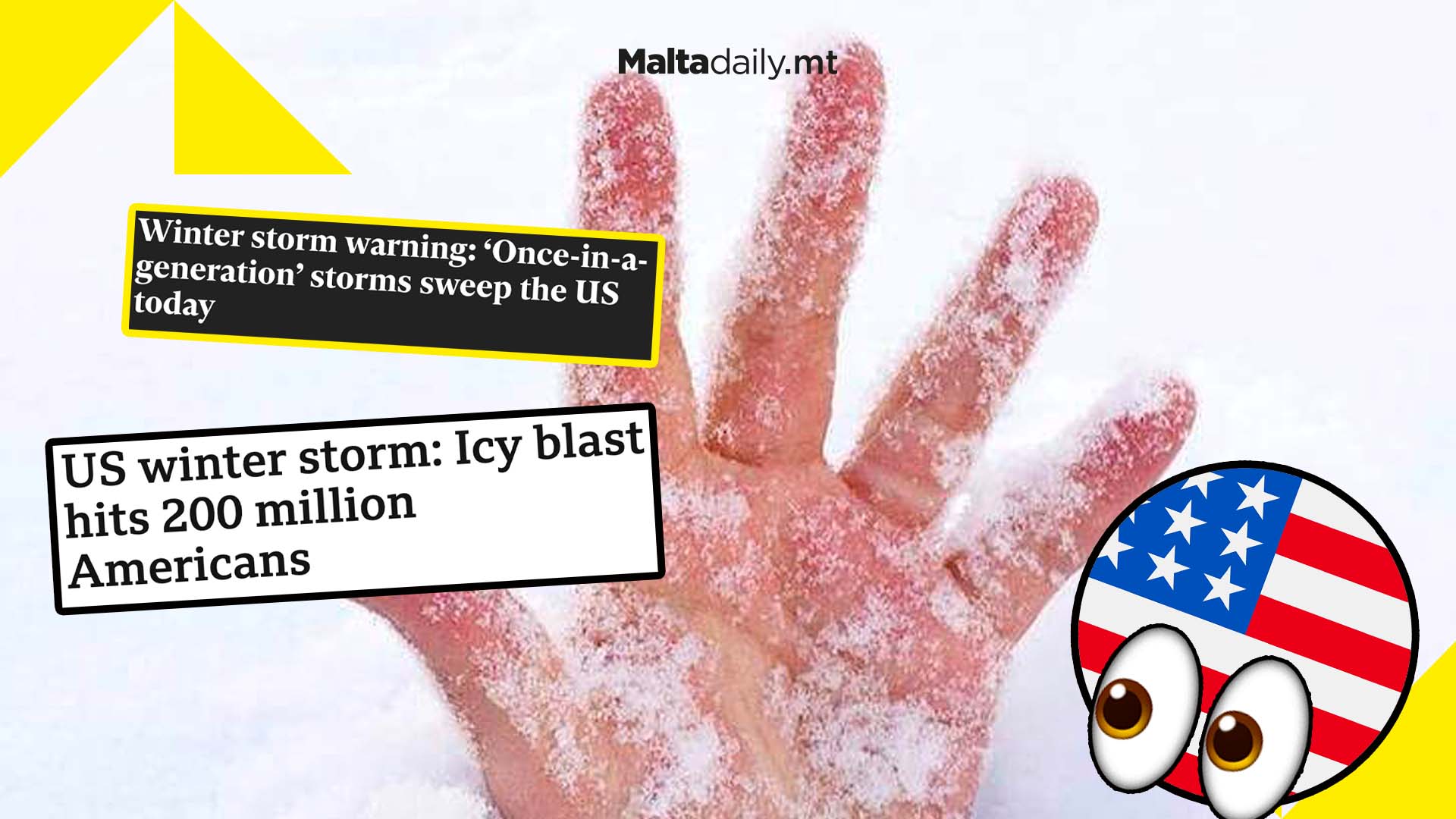 As Malta prepares itself to have one of the sunniest and warmest Christmas holiday seasons, things in the US have taken a much colder front.

Various international news portals are reporting how temperatures in the US could drop as low as a whopping -45°C, leading to people getting frostbite by just spending a few minutes out in the open.

Over 200 million people – two-thirds of the US population – have been affected by this intense cold as it stretches all the way up to Canada and even down to Mexico.

The storm has been branded as ‘once-in-a-generation, with a weather pattern called a ‘bomb-cyclone’ dropping on the 23rd of December as the air pressure drops drastically.

President Joe Biden has even issued a warning, saying that this is not a snow storm that invites people to play in it like when they were kids. ‘This is serious stuff’ and has urged people to stay indoors and as warm as possible to wait the weather out.

We’re not having a ‘White Christmas’ 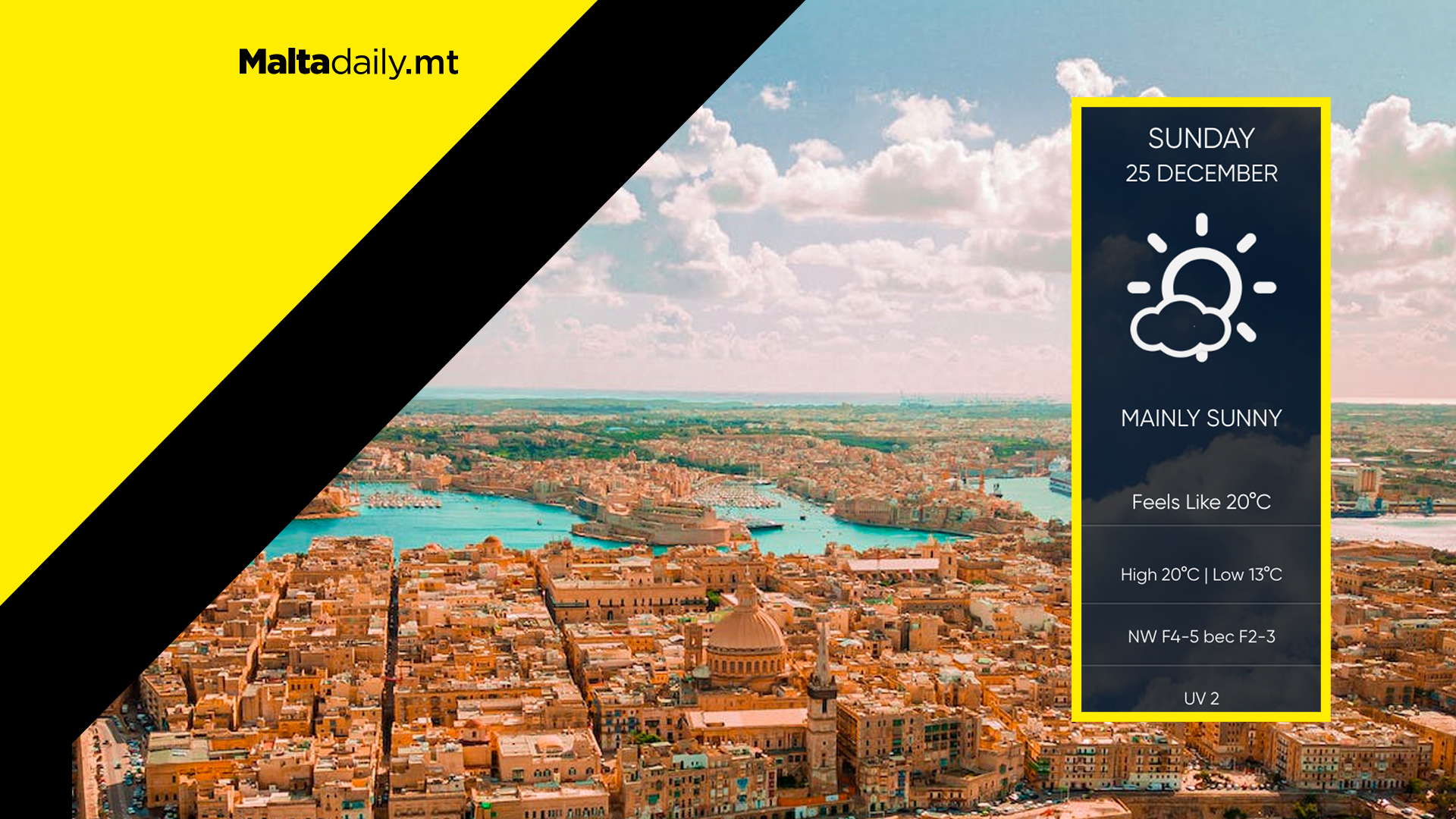 The weather is expected to be delightful on Christmas Day, with the Maltese Islands set to wake up to sunshine and pleasant temperatures on December 25.

The maximum air temperature is forecast to reach 19°C on Christmas Eve and 20°C Christmas Day, while the minimum night-time temperature is set to hover around 13°C-15°C during the weekend. A browse through the Meteorological Office’s archives reveals that the highest Christmas Day temperature on record was registered in 2009 at 23.6°C, while the lowest temperature had dipped to a chilly 3.7°C back in 1986.

No rain is on the cards for the coming days, with a look at past Christmases showing that it has been eight years since it last rained on Christmas Day. Back in 2014, the Meteorological Office had measured 0.2 mm of precipitation on December 25.

Mild temperatures and sunny weather are expected to extend into the coming week, with highs of 21°C forecast until Tuesday and light to moderate winds blowing from Boxing Day onwards. 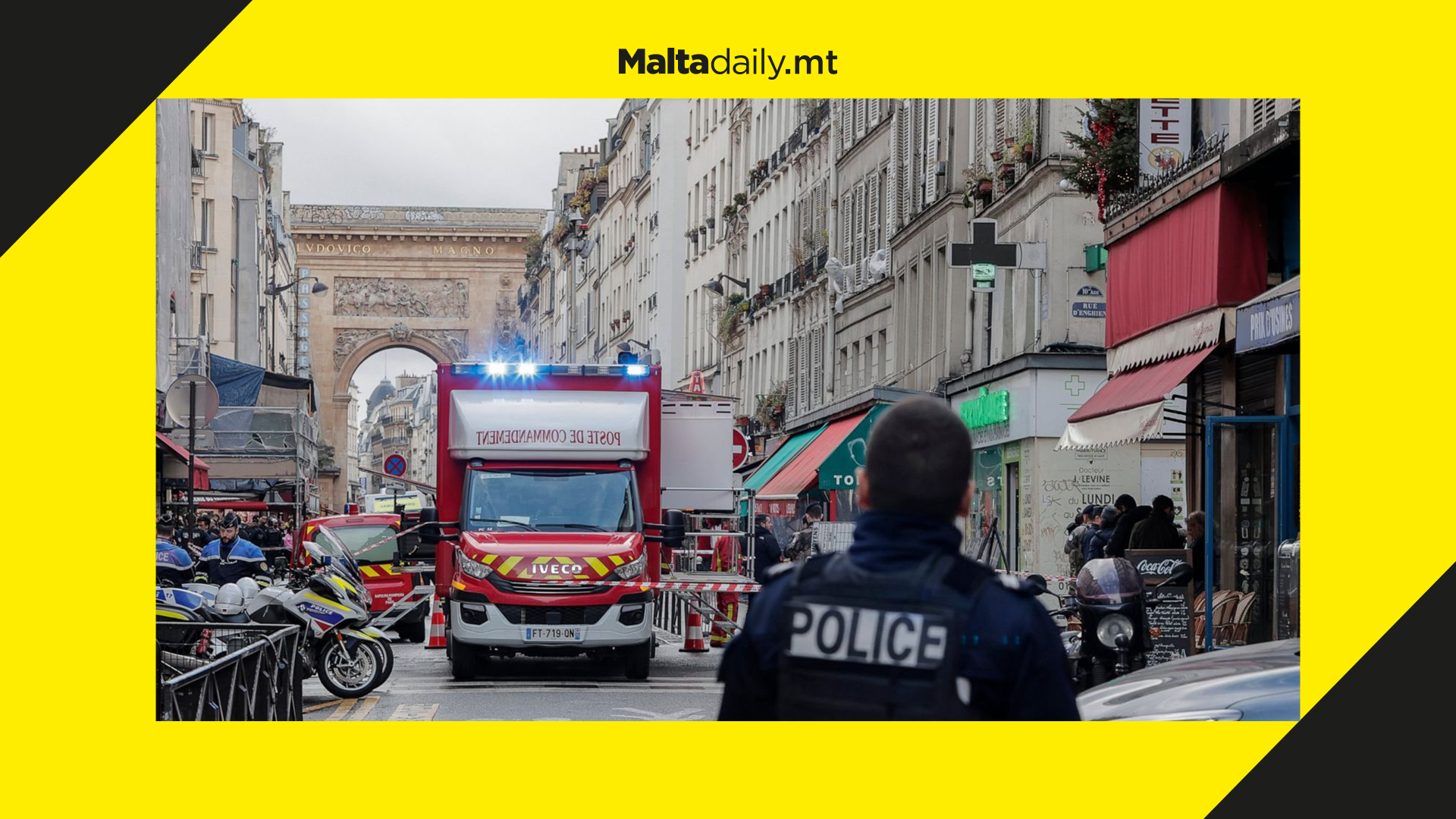 A gunman has opened fire in central Paris, killing three people and wounding four others. Tthe attacker targeted a Kurdish community centre and restaurant with what might be a possible racist motive.

The 69-year-old suspect was quickly detained by police.

Reports suggest the suspect is a French national known to police for two counts of attempted killing in the past.

The suspect got injured in the shooting that happened in three places: the Kurdish community centre, a restaurant and a hairdresser salon. 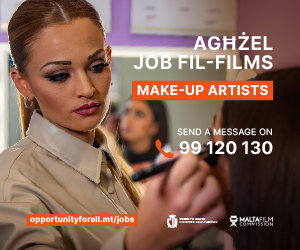