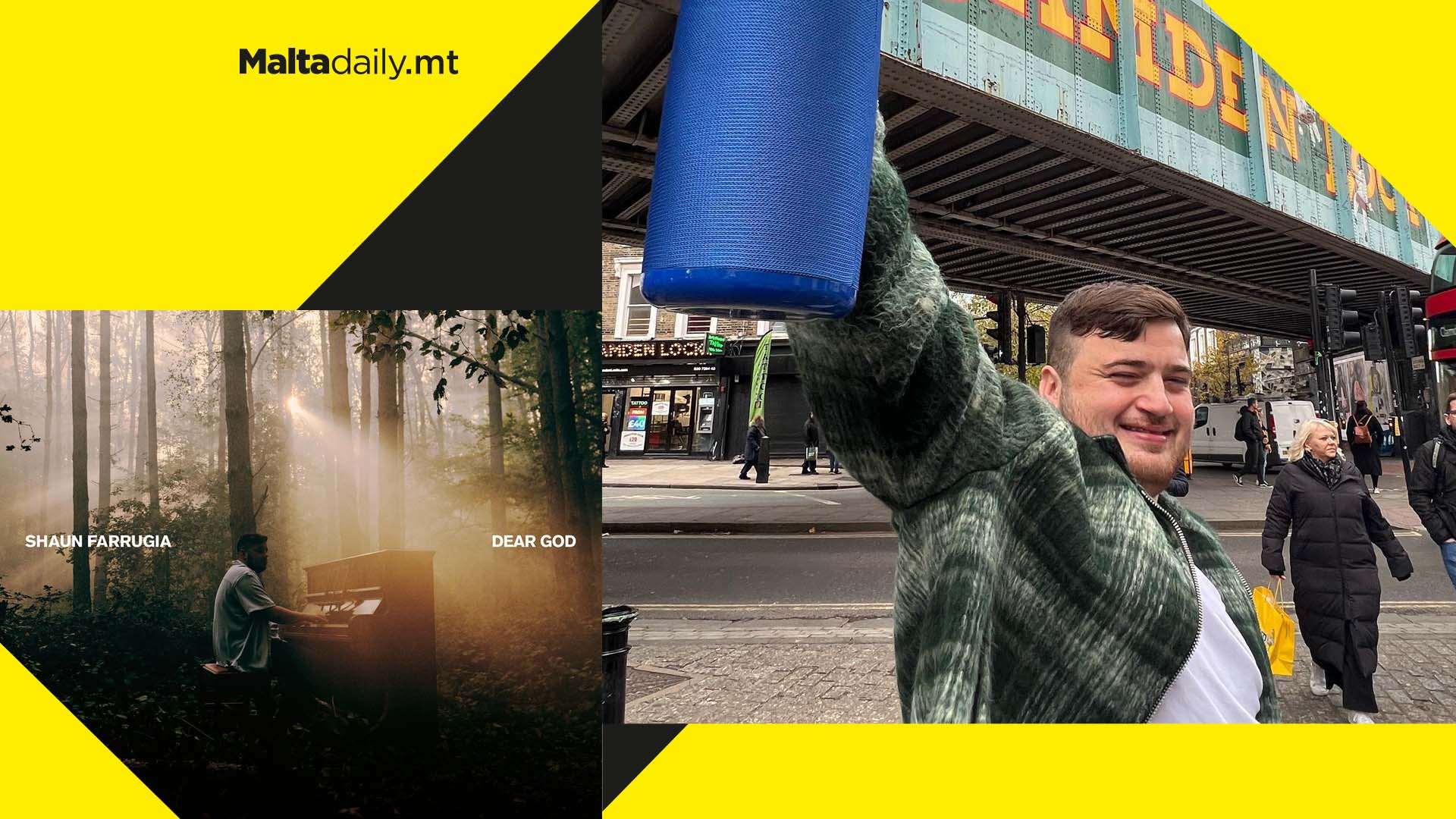 After weeks of hype anticipation, Maltese singer-songwriter Shaun Farrugia has released his single ‘Dear God’ and it was absolutely worth the wait.

Farrugia’s new uptempo love song is an ode to his girlfriend, who he recently revealed that he writes every single song about in a cute Instagram reel.

‘Dear God’ is out now on all your favourite streaming platforms with a music video coming very soon and if the cover art is anything to go by, we’re excited. 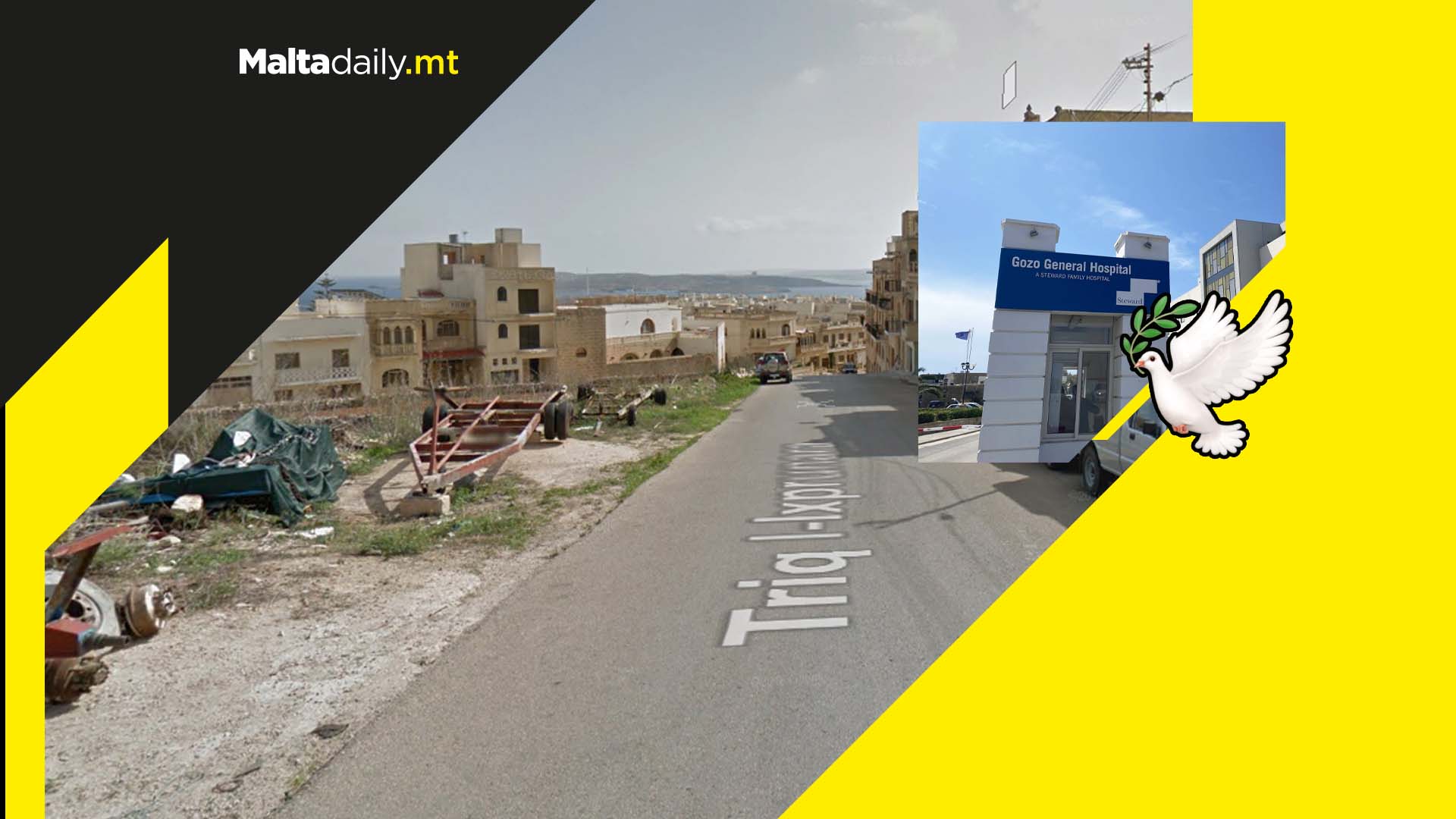 A 79-year-old man from Gozo died after sustaining injuries in a traffic accident in Triq l-Ixprunara in Għajnsielem.

Police received a report at 2100hrs on Wednesday evening, convening one site to conduct preliminary investigations. Police found that the man had lost control of his Peugeot 206 and crashed into two parked cars: a Mitsubishi L200 and Mazda Demio.

A medical team administered first aid to the man, who was later transported to Gozo General Hospital. Unfortunately, the man lost his life shortly.

An inquiry was ordered into the case and police investigations are ongoing. 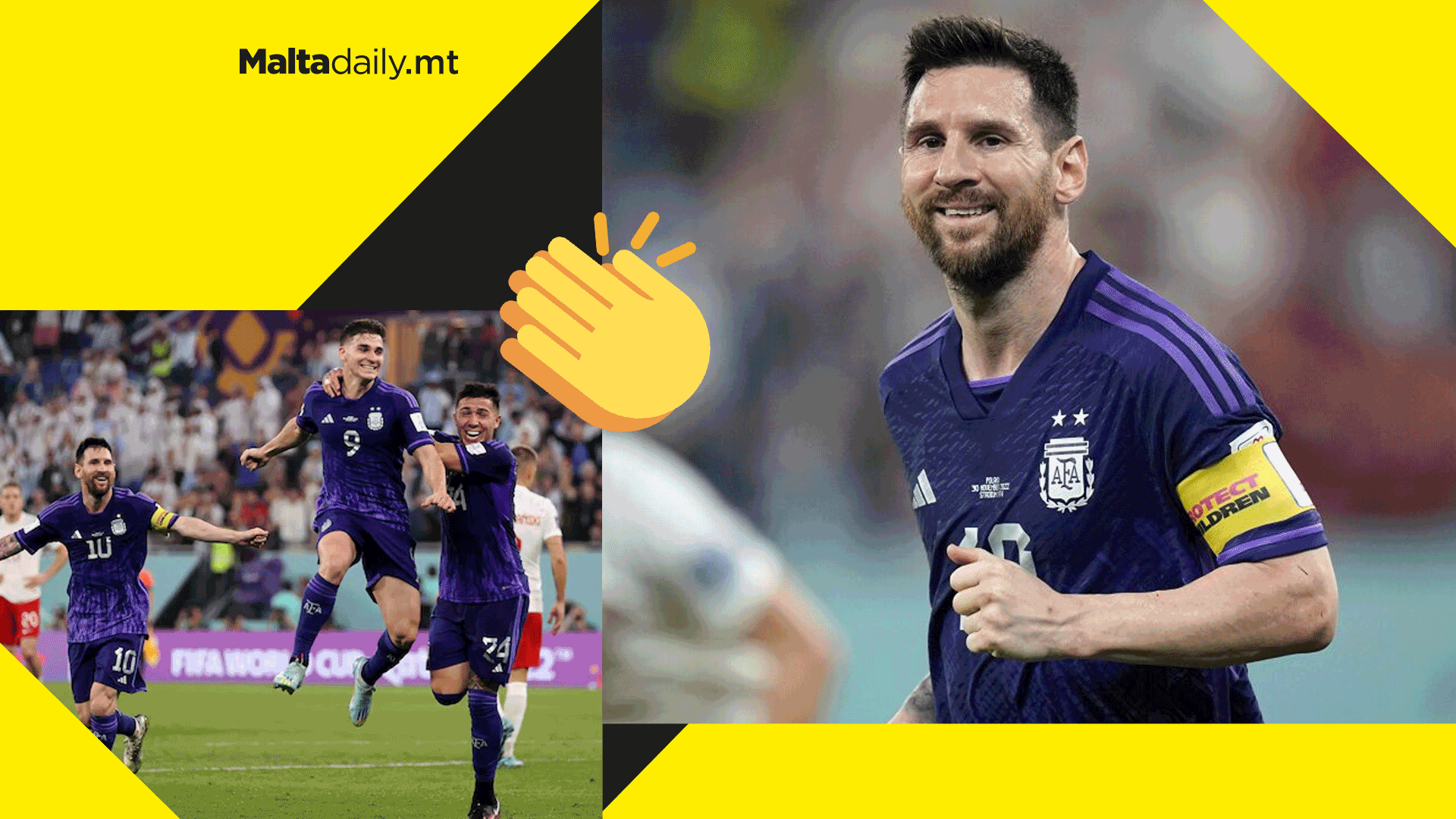 Argentina and Poland have both qualified for the knockout stage even though the Argentines comfortably beat the Poles with a 2-0 score. In bizarre circumstances Poland have qualified due to having a better goal difference than Mexico.

Argentina were awarded a controversial penalty in the 36th minute when according to the referee after closer inspection due to VAR Messi was fouled by keeper Wojciech Szczęsny. It was not to be for Messi as Szczęsny managed to make up for his initial foul and produce a great save.

After their tough first half, Argentina couldn’t have wished for a better start as in the 46th minute Brighton midfielder Alexis Mac Allister managed to score the opener with a precise finish to send his country one foot into the knockout stage.

Poland will now have to face holders France whilst Argentina will go up against underdogs Australia in what they hope will be  successful tie in order to achieve their World Cup dreams. 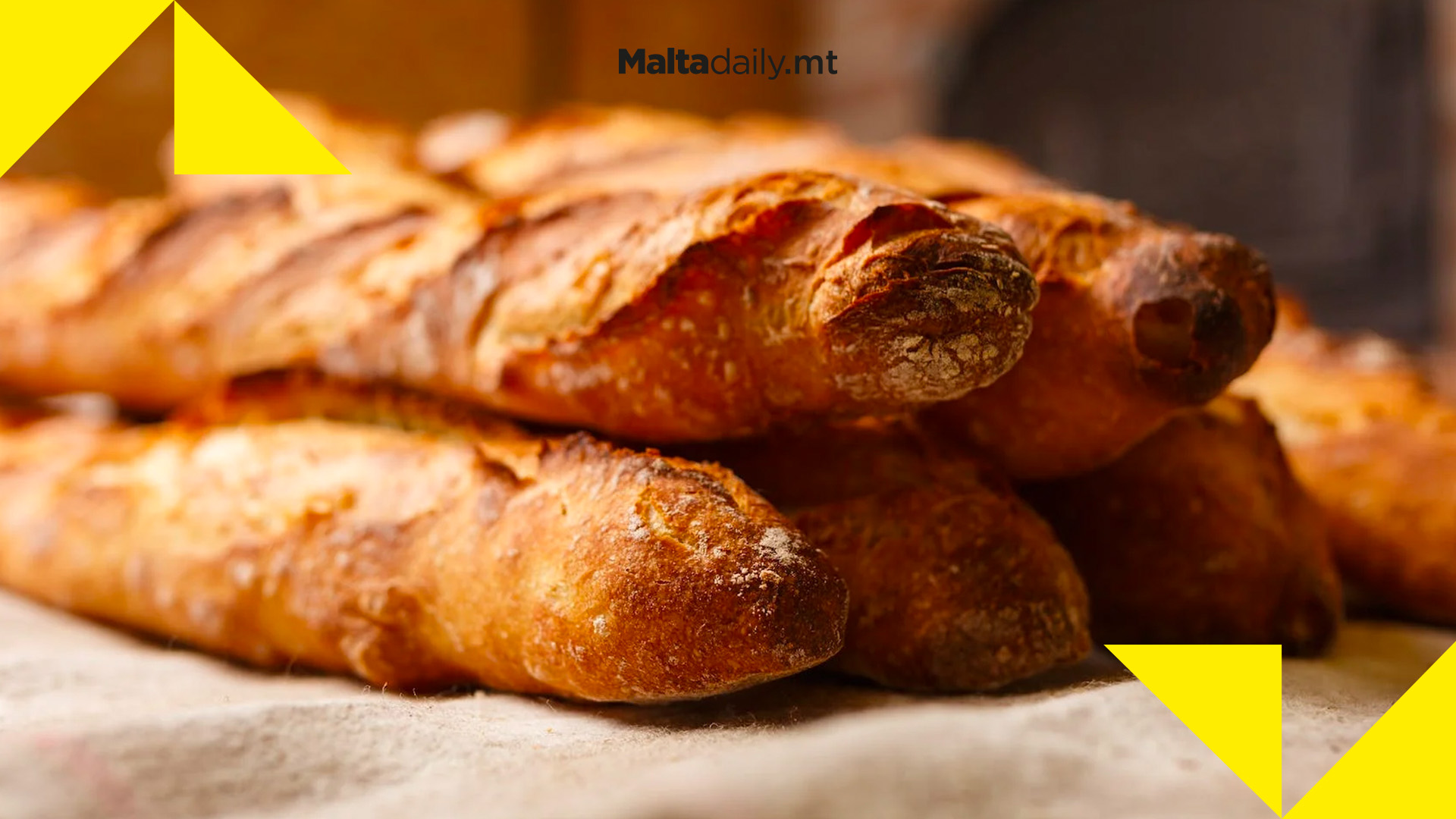 France produces 16 million baguettes per day – President Emmanuel Macron said that French baguettes are “envied around the world” – And now, the French baguette got the Unesco heritage status!

The Maltese ‘ftira’ has been on this Unesco list since 2020 – This was the first thing from Malta to be added on the list.