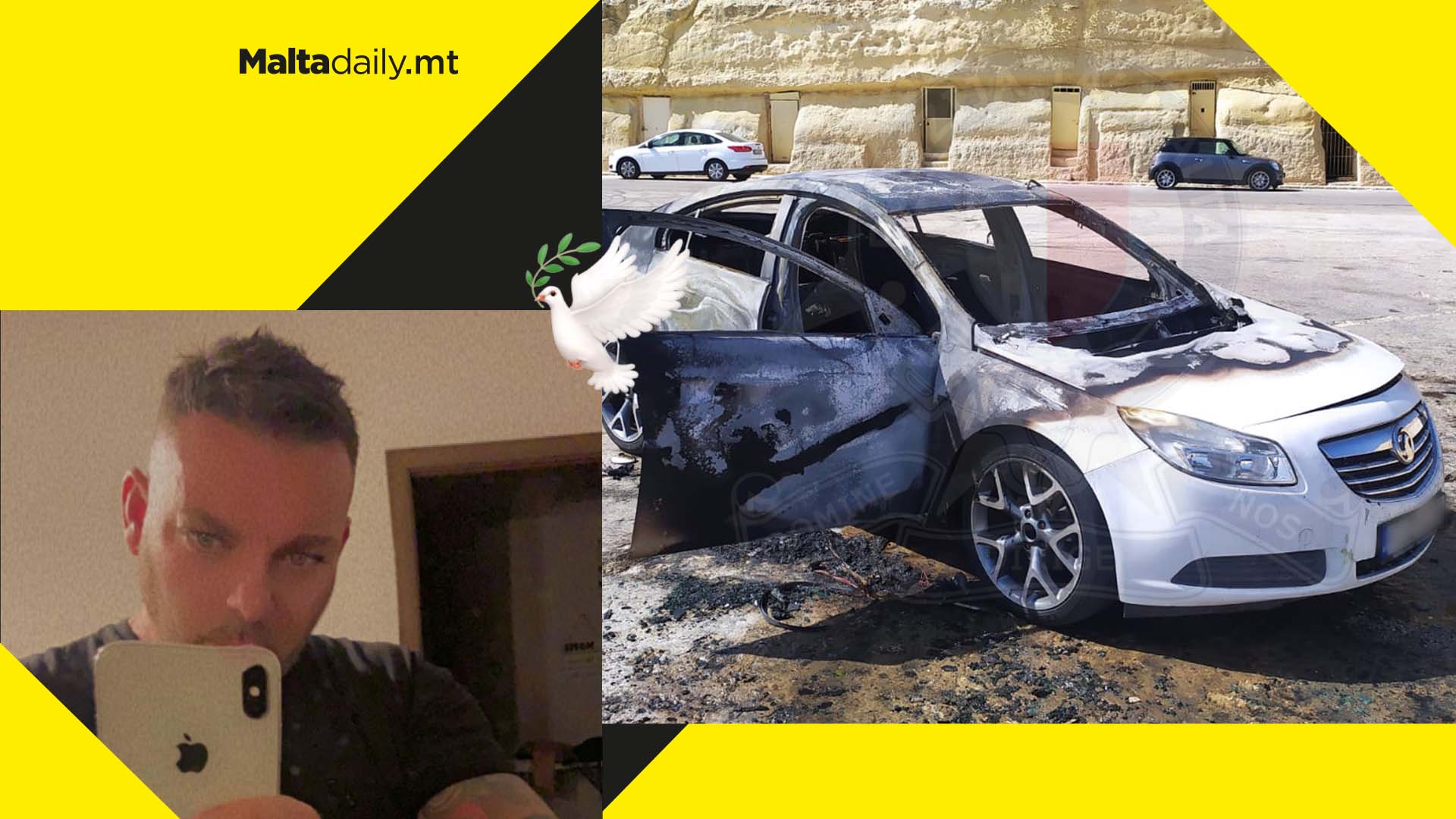 41-year-old Liam Vidal from Valletta has died after sustaining injuries from a car fire in Marsamxett.

The Malta Police Force has reported that Vidal died in Mater Dei Hospital where his injuries were being treated.

Vidal had sustained severe burns from a burning car in Triq il-Lanca, Marsamxett, where he was found lying on the floor close to the car. 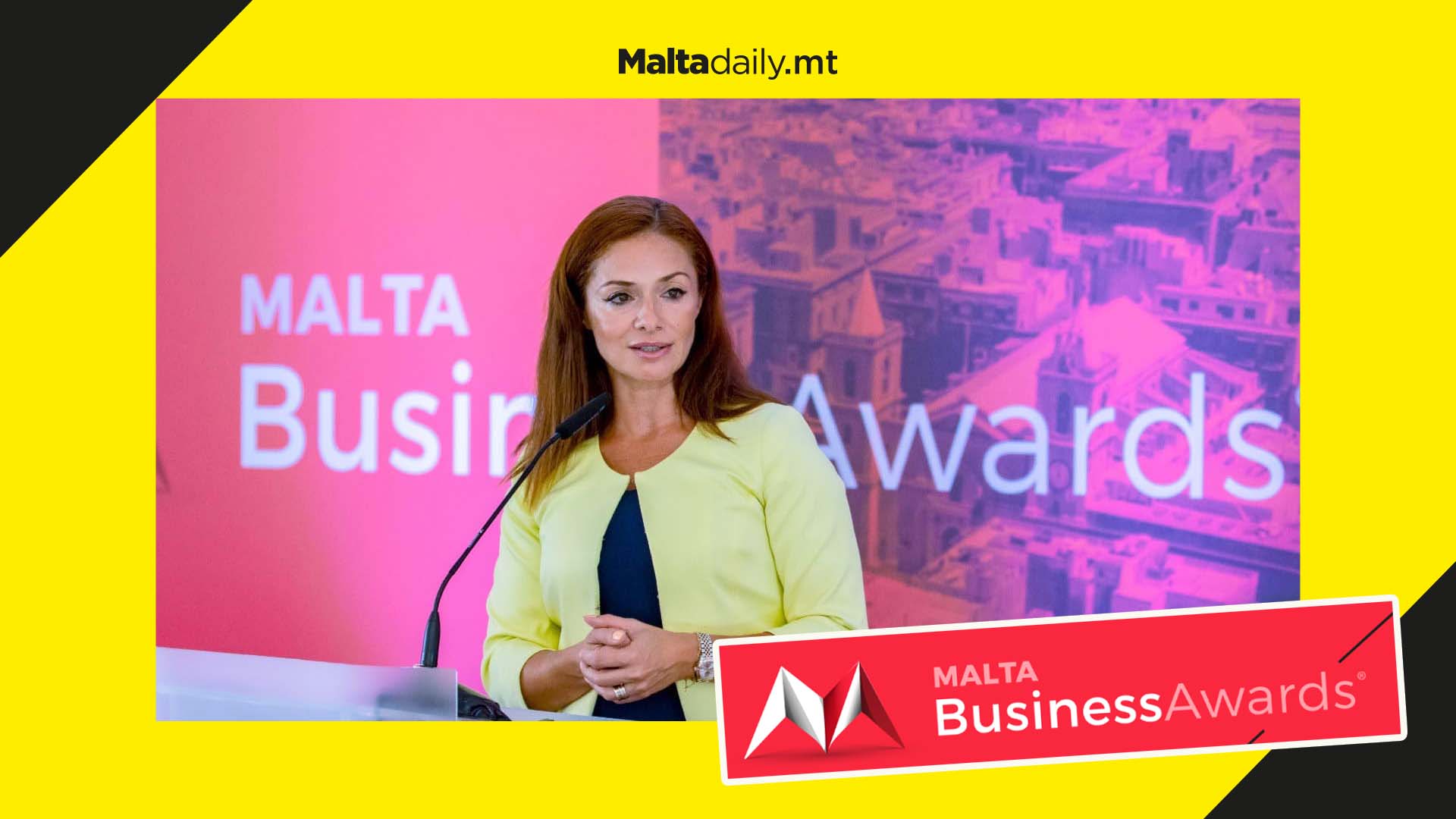 Malta Enterprise, in collaboration with the Malta Chamber of SMEs, announced the first edition of the Malta Business Awards. Taking place on the 28th of October at the Mediterranean Conference Centre in Valletta, the awards will be split into four categories:

The nominations will be open until the 25th of September, with finalists announced on the 10th of October.

Over 20 awards will be handed to businesses and enterprises from various sectors including tourism. Various elements will also be incorporated, including startups, woman’s presence, apprenticeship and solutions towards climate change.

Miriam Dalli, Minister responsible for Enterprise, said that this is a moment which should serve as an inspiration for all enterprises so that they become more sustainable, digital and focused on the quality of their product.

‘The Business Awards will prove to offer a chance to learn from the successes of each other, as well as for the businesses to establish their next steps.’

Chief Executive of the Malta Enterprise Kurt Farrugia said that the awards will make the winners role models for other companies to improve their operations. ‘Malta Enterprise has an active role in being a shoulder for all enterprises through the schemes that it offers.’

President of the Malta Chamber of SMEs Paul Abela expressed his honour that with a 70 year history, the Chamber for Small Businesses has the opportunity to organise such prestigious awards.

On her part, Chief Executive of the Malta Chamber of SMEs Abigail Agius Mamo said that these awards will be honouring businesses from several categories. Businesses can submit the applications themselves or be nominated by third parties. For more information, visit this link.

Maltese nurse beloved by children retires after 50 years of service 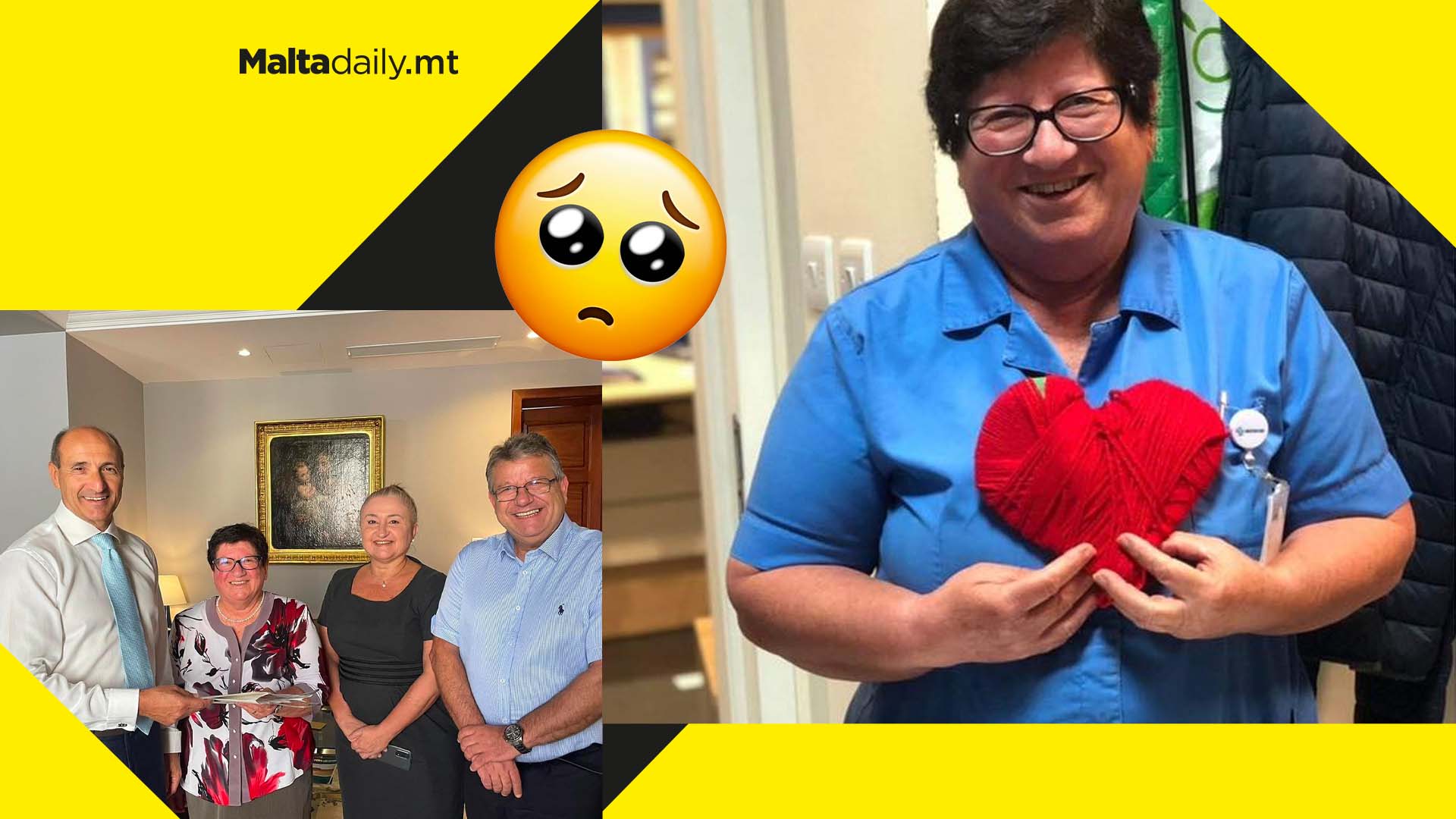 Rose Bugeja, a beloved nurse known by many people, particularly children, under her care, has officially resigned after giving 50 years of service to the community.

Rose worked as a nurse at the Sir Anthony Mamo Oncology Centre, as well as working in the Rainbow Ward for the past 17 years.

Speaking to TVM News, Rose stated that she is retiring with regret, but revealed that she will continue with voluntary work with Puttinu Cares to help cancer patients.

Rose could have retired around seven years ago, but kept going to help as many patients as possible get through their ordeals.

She had also explained to TVM that when she experiences the death of a child, she snaps out of it by writing a poem, having a good cry and knowing that they they are praying for everyone from heaven.

A few days ago, Health Minister Chris Fearne commemorated Rose’s hard work, describing her as a ‘nurse with a big heart who gave over 50 years of service with dedication and love.’

Rubbish and Cat food in the streets amongst things attracting hornets 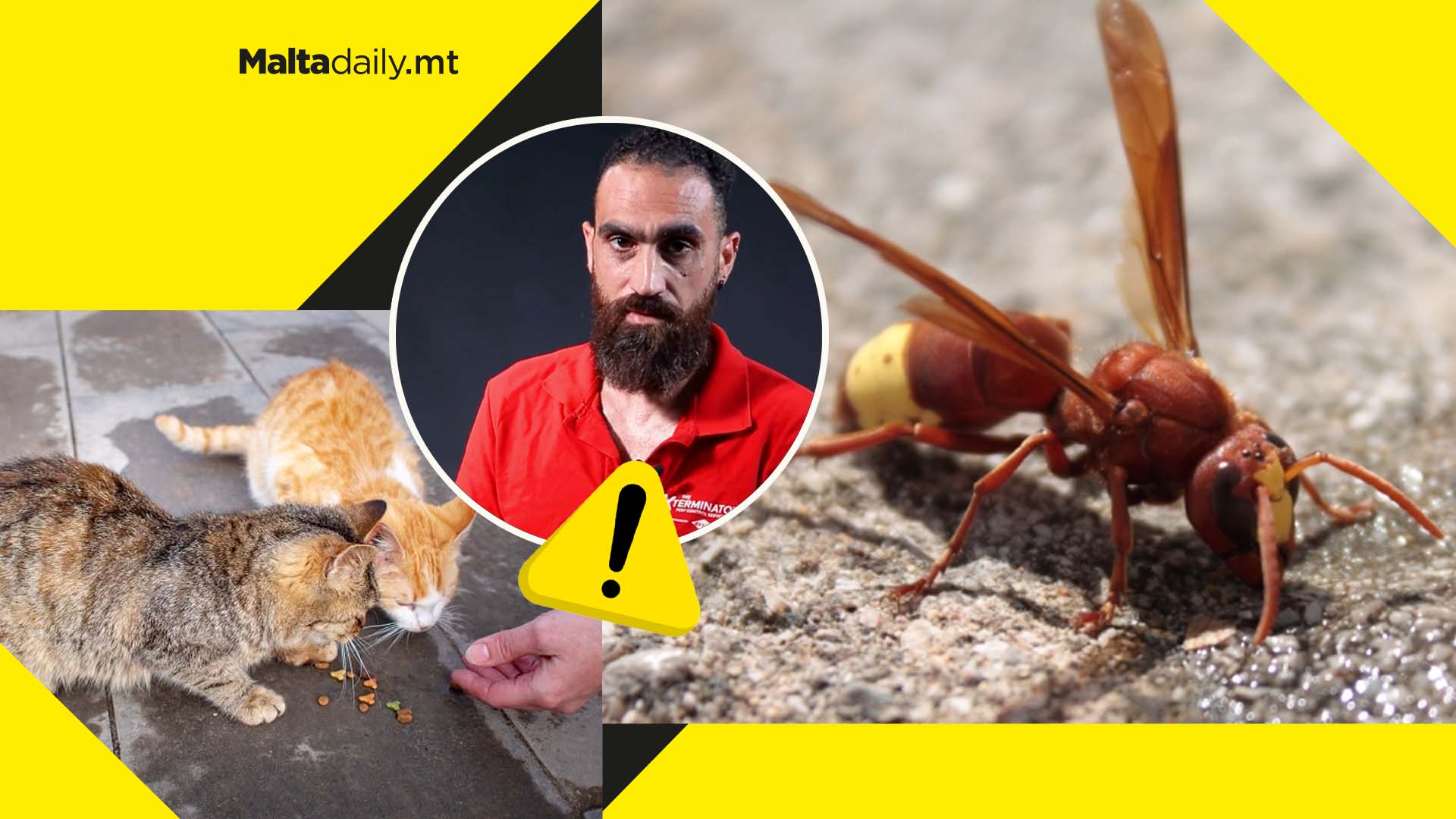 During an interview with MaltaDaily, Exterminator Arnold Sciberras explained how, among other things, cat food and other rubbish are some of the main sources attracting hornets.

Arnold explained that, given that these hornets are carnivores, they are attracted to many food remains which could be left along with trash and BBQ leftovers.

However, one of the other main attractions for these dangerous insects is food left for stray cats outside. Feeding stray cats is a very popular practice in Malta, but also a controversial one as many also disagree with the ‘mess’ many leave behind when doing so.

The hornets issue presents a new perspective to the issue as these invasive creatures are thriving on the food being left for cats.

Arnold also explained that to prevent the presence of these hornets, people need to cement up gaps in brick walls and close off ventilators whenever nests are found. He also pointed to the fact that we have created the perfect concrete jungle environment in Malta for hornets to thrive in.

Whenever these hornets are encountered, Arnold encourages those involved to not attempt to deal with the nest themselves and instead contact professionals due to the danger these insects pose.