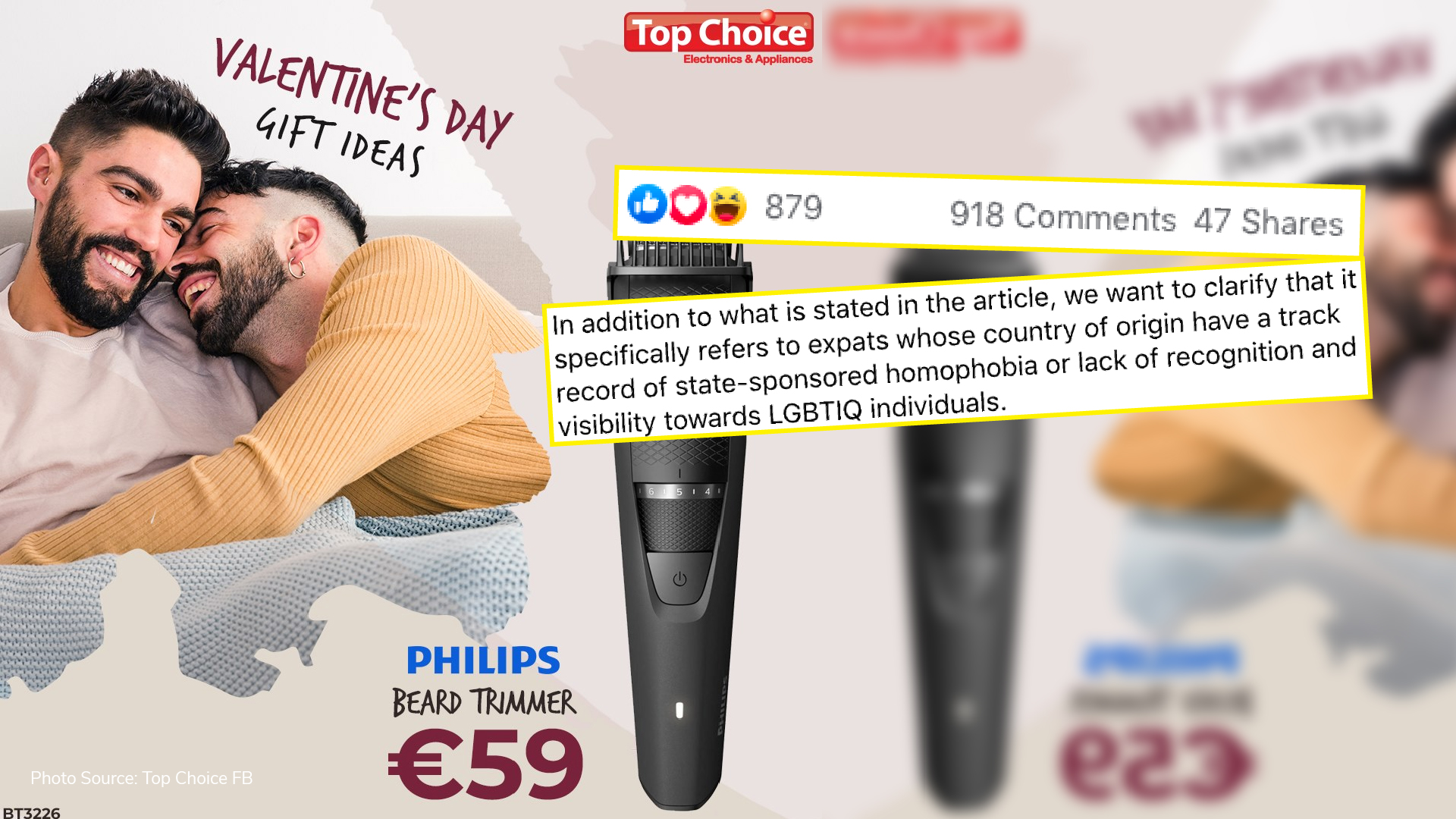 A recent Valentine’s Day advertisement by local electronics & appliances business Top Choice made waves on the internet after receiving a flurry of homophobic comments, with others shutting down said comments and applauding the company’s inclusive approach towards marketing.

With Valentine’s Day just around the corner, it’s time to find that special gift for your loved one 🥰Philips Beard Shaver:https://topchoice.com.mt/philips-beard-shaver-bt3226-14.html

Clayton Mercieca, community manager of local LGBTIQ+ organisation ‘allied rainbow communities’ stated that the influx of homophobic comments shines a light on the lack of safety for LGBTIQ individuals in Malta

When asked for a reaction, Clayton Mercieca, community manager at Allied Rainbow Communities, noted that most of the…

He went on to highlight how comments were particularly made by ‘expats whose country of origin have a track record of state-sponsored homophobia or lack of recognition and visibility towards LGBTIQ individuals.’

€2.43 million in fines issued by the Malta Gaming Authority between January & June 2020 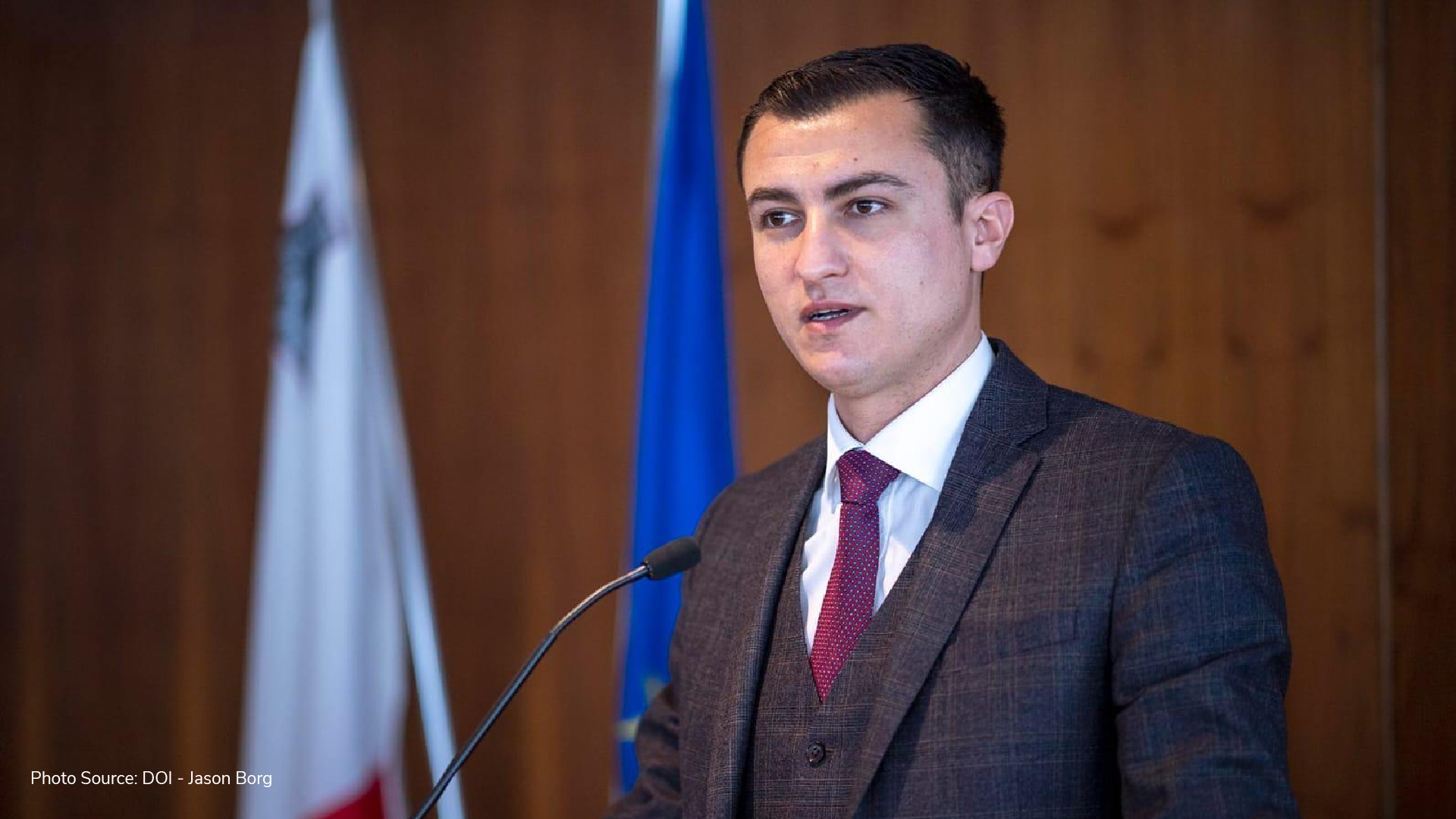 The Malta Gaming Authority has issued a whopping €2.43 million in 9 fines to various companies including a financial penalty to an unlicensed operator, along with the confiscation of illicit proceeds.

These measures were part of the Gaming Authority’s efforts against illegal activities, explained in the interim performance report for the gaming industry, highlighting the increase of enforcement and fines.

Economy Minister Silvio Schembri stated that the MGA sought to ramp up its operations by further developing data-sharing agreements with stakeholders who detect suspicious betting activities.

The work being done is in line with the government’s efforts to strengthen Malta’s position amongst the world’s best jurisdictions for gaming companies. 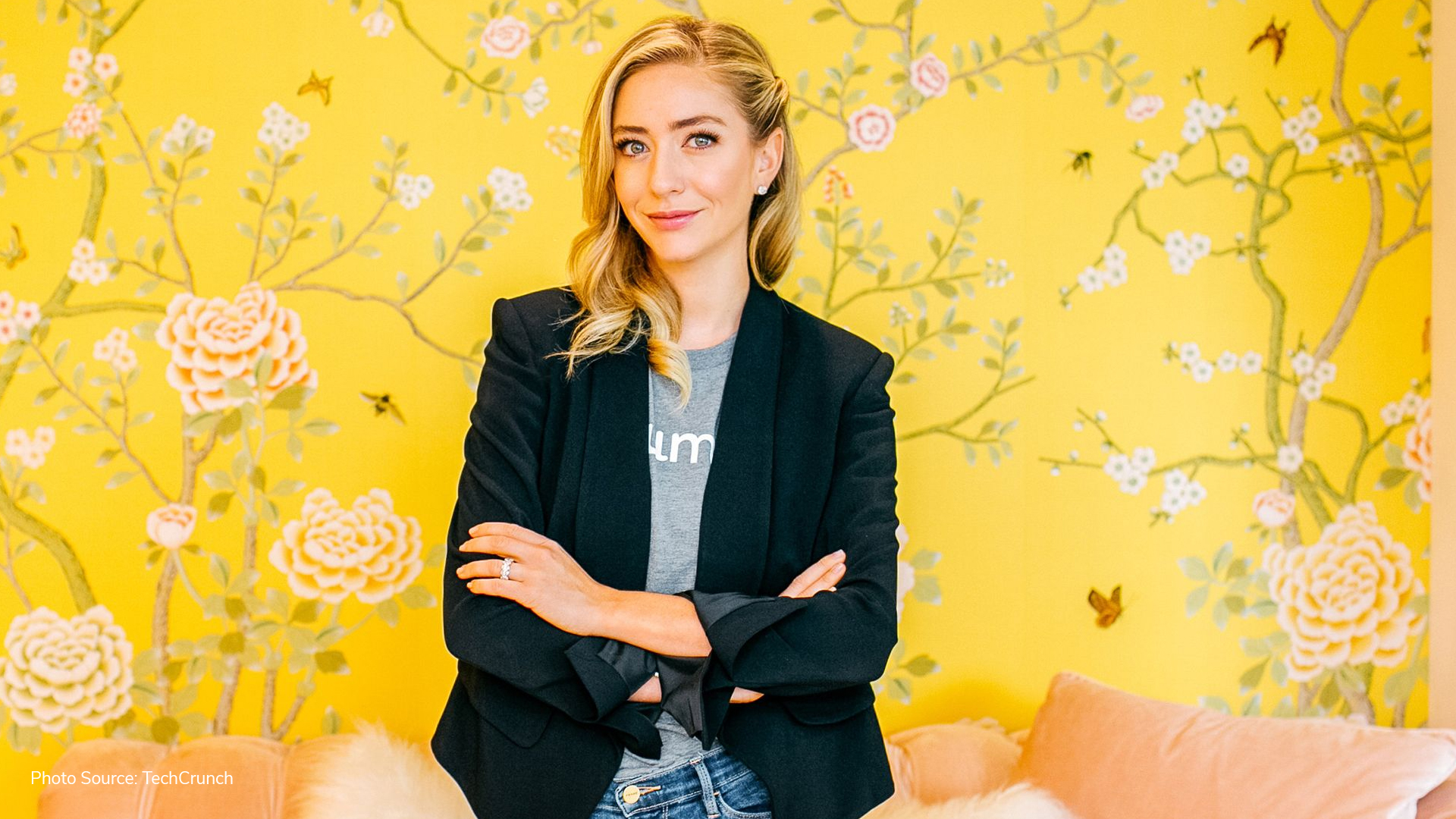 Whitney Wolfe Herd has become the world’s youngest self-made female billionaire at the age of 31 after her company debuted at the stock market.

Today, @Bumble becomes a public company. This is only possible thanks to the more than 1.7 billion first moves made by brave women on our app — and the pioneering women who paved the way for us in the business world. To everyone who made today possible: Thank you. #BumbleIPO 💛🐝 pic.twitter.com/OMLNGNvECB

Wolfe took to Twitter to celebrate this massive accomplishment and  thank the 1.7 billion first moves made by brave women on Bumble and pioneering women in the business world.

Single-dose Johnson & Johnson vaccine may be approved in March 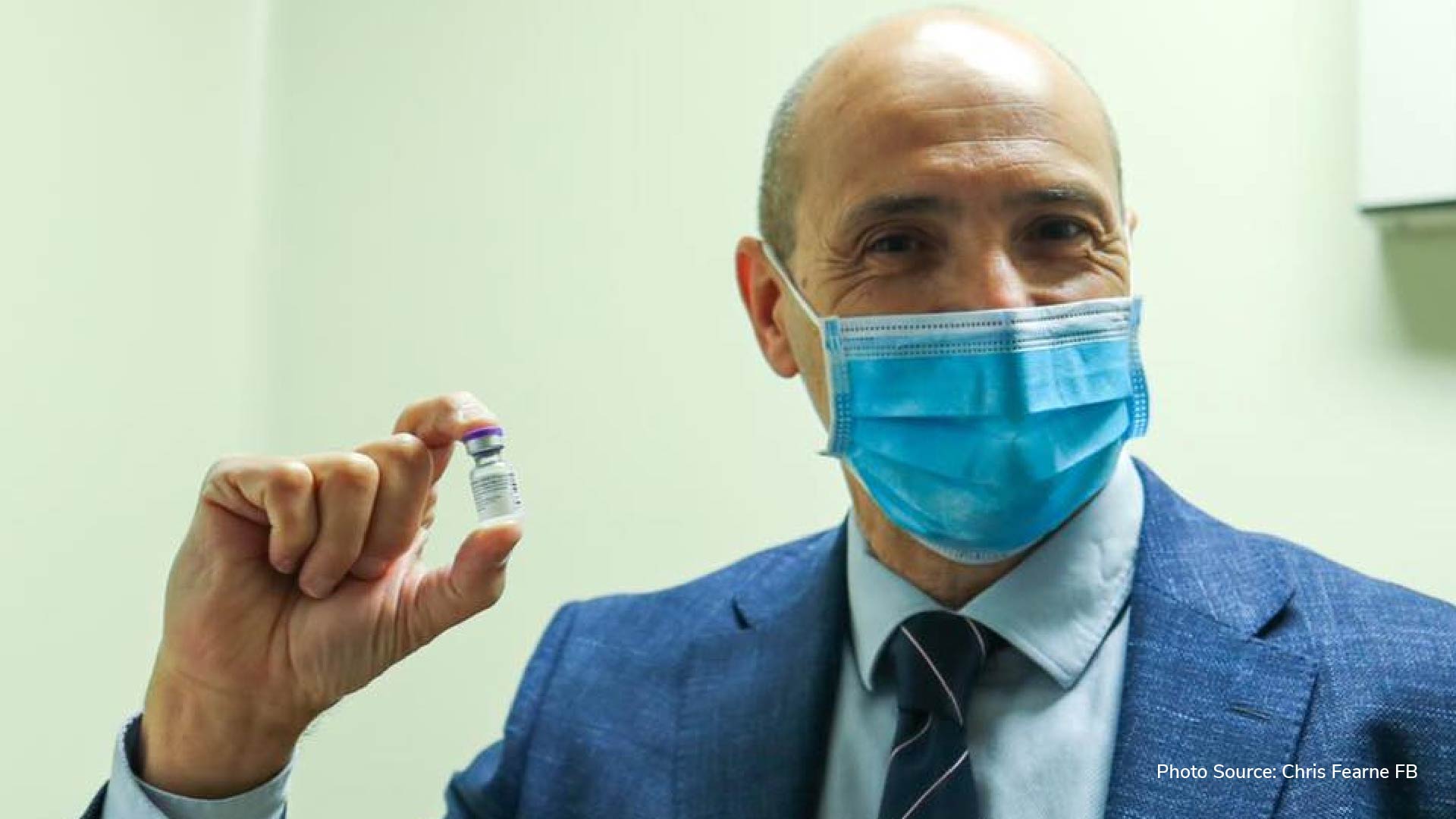 The single-dose Johnson & Johnson vaccine developed by pharmaceutical company Janssen may be approved in March, with the general public starting vaccinations towards the beginning of May.

This was revealed by Health Minister Chris Fearne during XTRA on TVM, going on to state that the approval of said vaccine will push forward Malta’s inoculation timeline considerably.

Malta has ordered 250,000 of this vaccine, of which trials have revealed that the vaccine has 66% overall efficacy but it is 85% effective against severe COVID-19 cases.