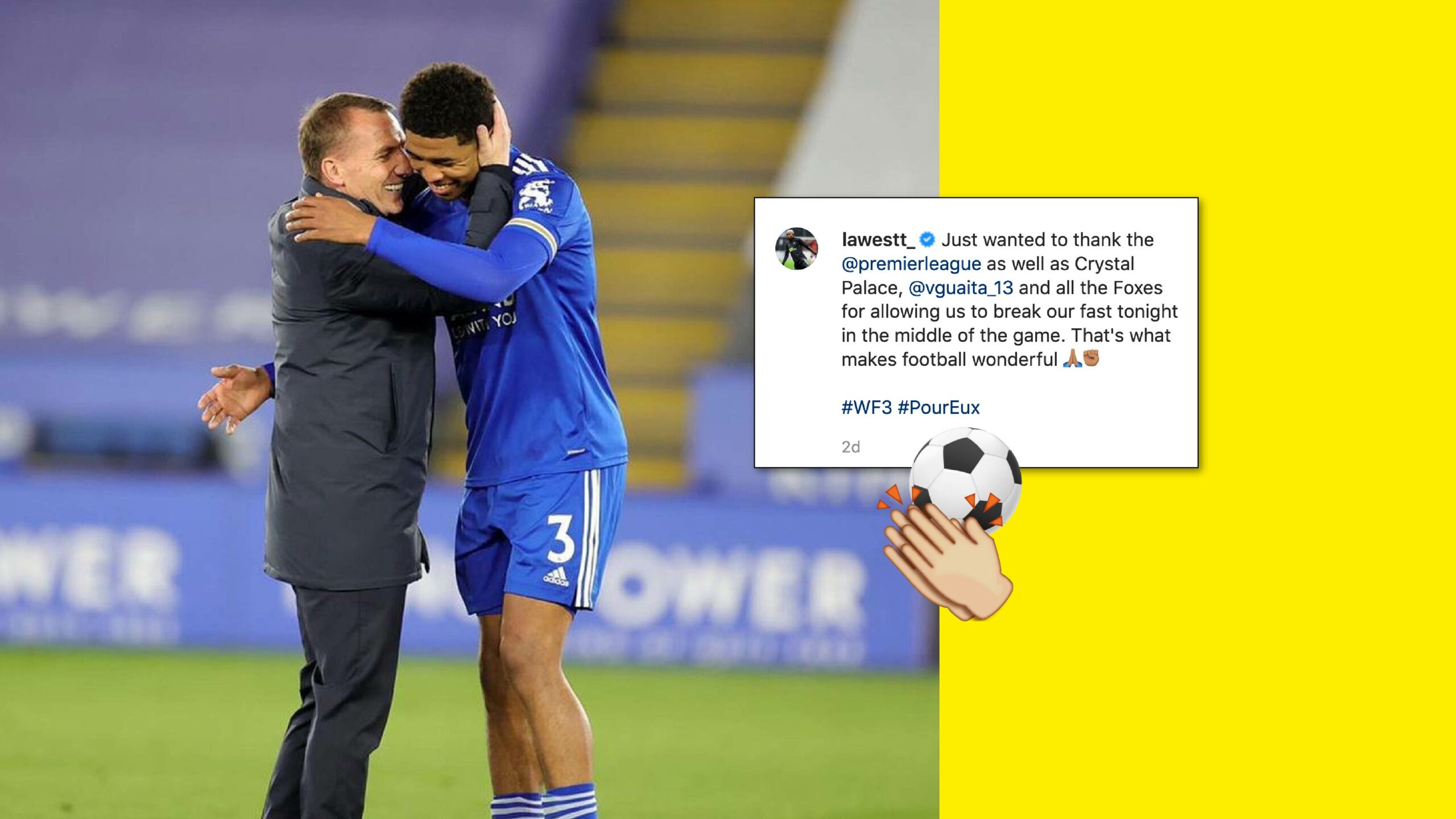 Leicester City F.C. defender Wesley Fofana has thanked opposing team Crystal Palace for allowing him to break Ramadan fast during the Foxes’ Premier League bout on Monday.
In the month of Ramadan, Muslims engage in a month of sacrifice and prayer where eating and drinking is not allowed between dawn and sunset.
A pre-game agreement was made where, after sunset, the game was paused to allow Fofana and Crystal Palace’s Cheikhou Kouyate to drink water and take energy gels on the side of the pitch, making it the first time ever a Premier League game was paused to allow Muslim players to break the fast.
#MaltaDaily
TAGS: Crystal Palace, fast, Fofana, Leicester, Ramadan 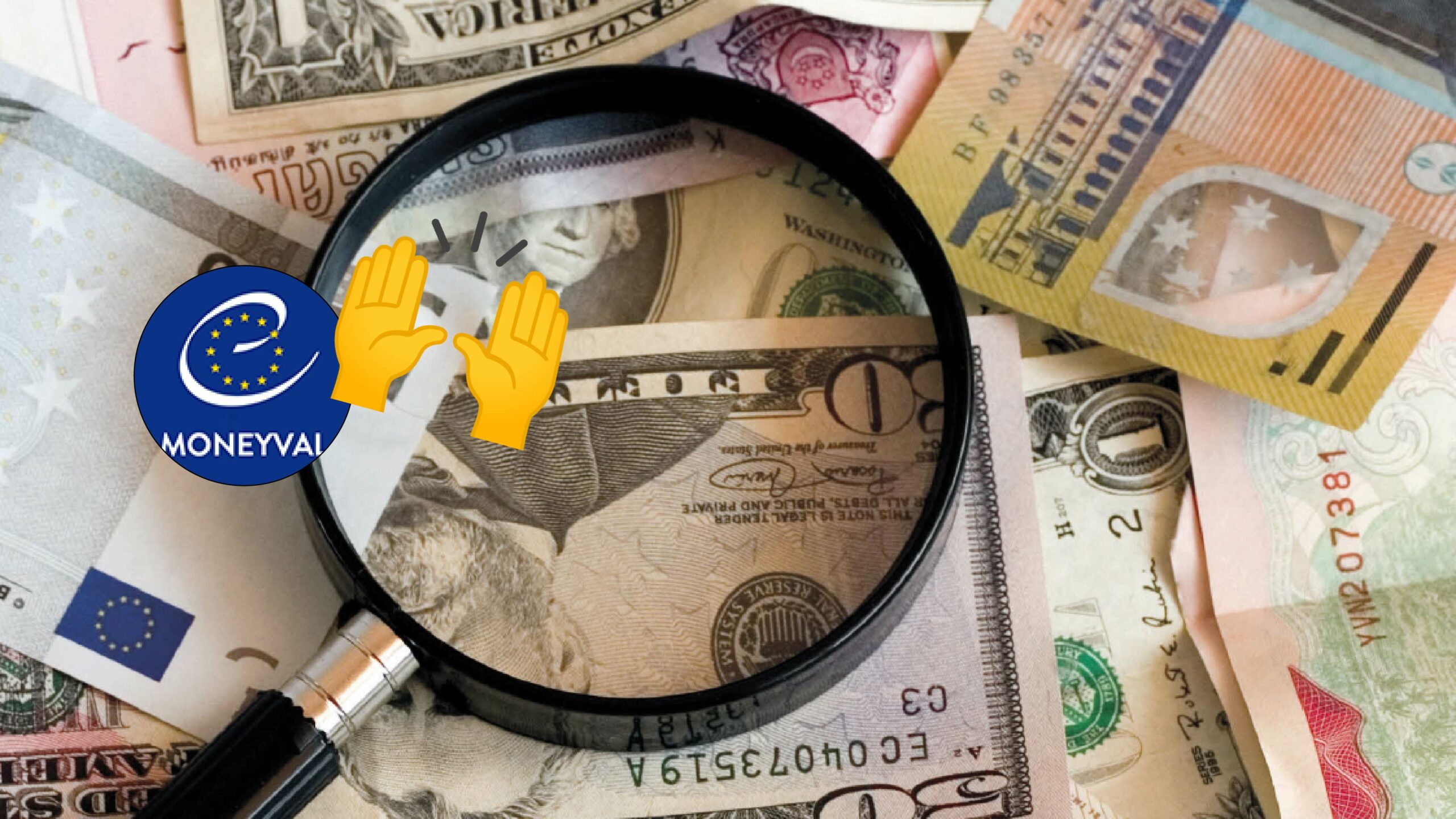 Following nationwide concerns of failing a review by money-laundering and financial terrorism watchdog Moneyval and potential grey-listing by the Financial Action Task Force, Malta has passed a review by the European Committee.

Moneyval had investigated whether Malta had taken technical and legal action based on the board’s recommendations since September 2019 and ruled in favour of the country’s performance.

The country had implemented multiple changes to clamp down on money laundering activities, with the Malta Police Force increasing its manpower threefold within the financial crimes unit. 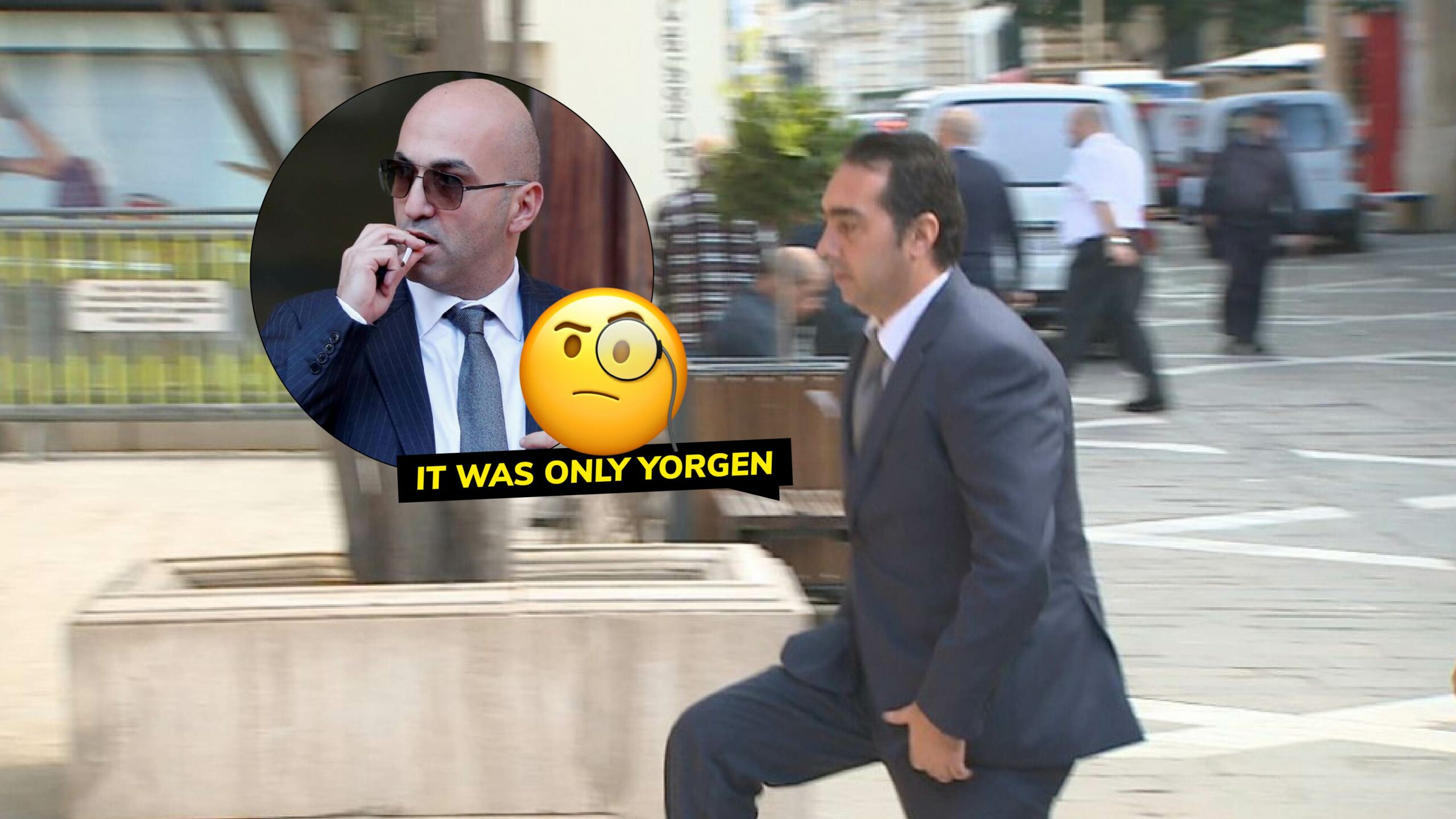 During today’s compilation of evidence against the Agius brothers known as “tal-Maksar” and their associates, Caruana Galizia murder middleman Melvin Theuma pointed his finger to Yorgen Fenech as the sole middleman of the journalist’s murder in 2017.

During the three-hour testimony, Theuma also stated that both Fenech and Johann Cremona had named former Economy Minister Chris Cardona in connection to the assassination.

Theuma went on to recall that Mario Degiorgio had told him that Cardona had paid €350,000 to murder Caruana Galizia, but stated that he cannot report Cardona’s involvement under oath since the information came from third parties. 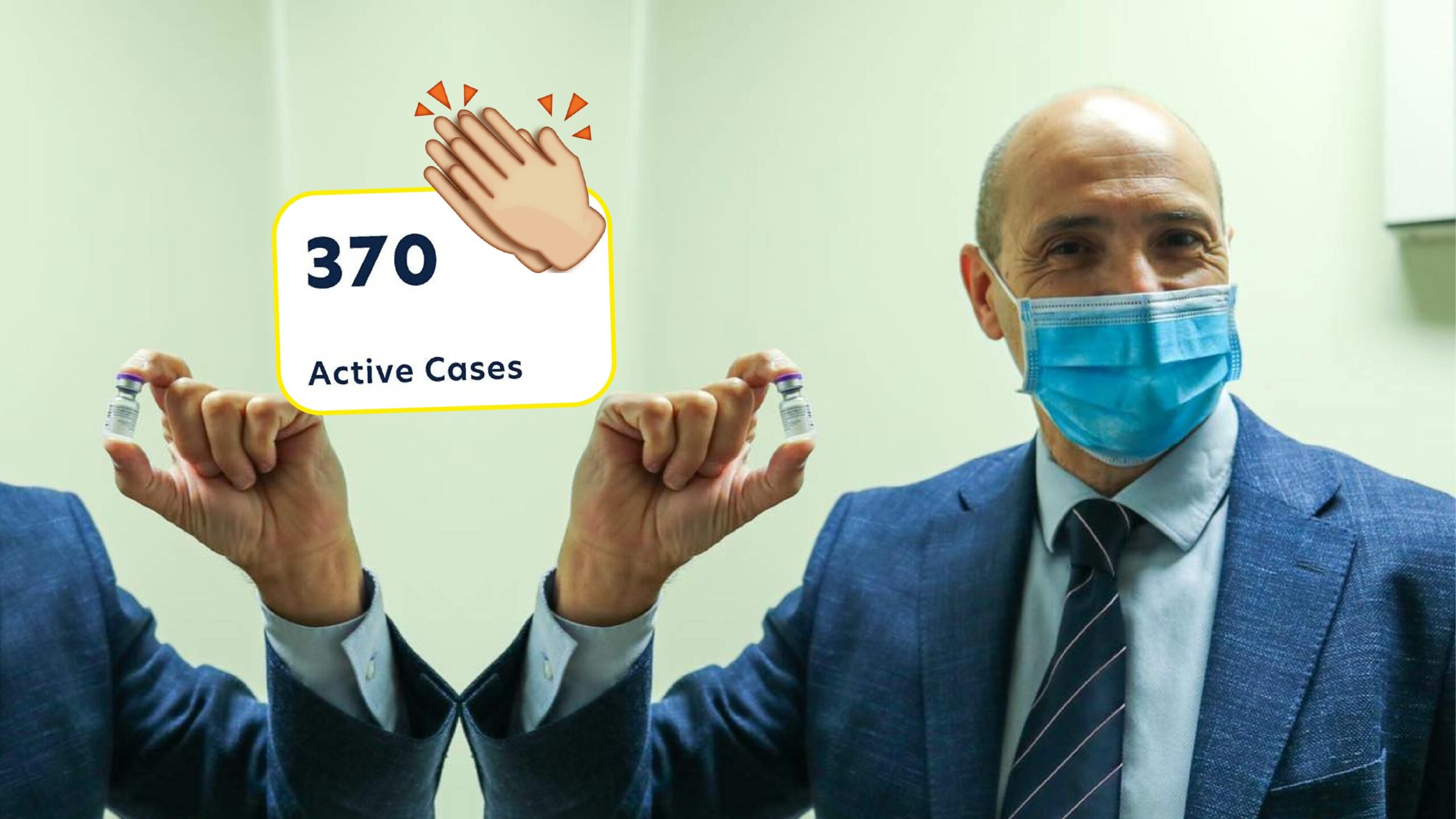 Meanwhile, active case numbers continue to drop as the total number active cases is currently 370, only one day after dropping below 400.

So far, 326, 934 doses of the COVID-19 vaccine were administered with 104,464 being second doses as Malta continues its battle against the pandemic.