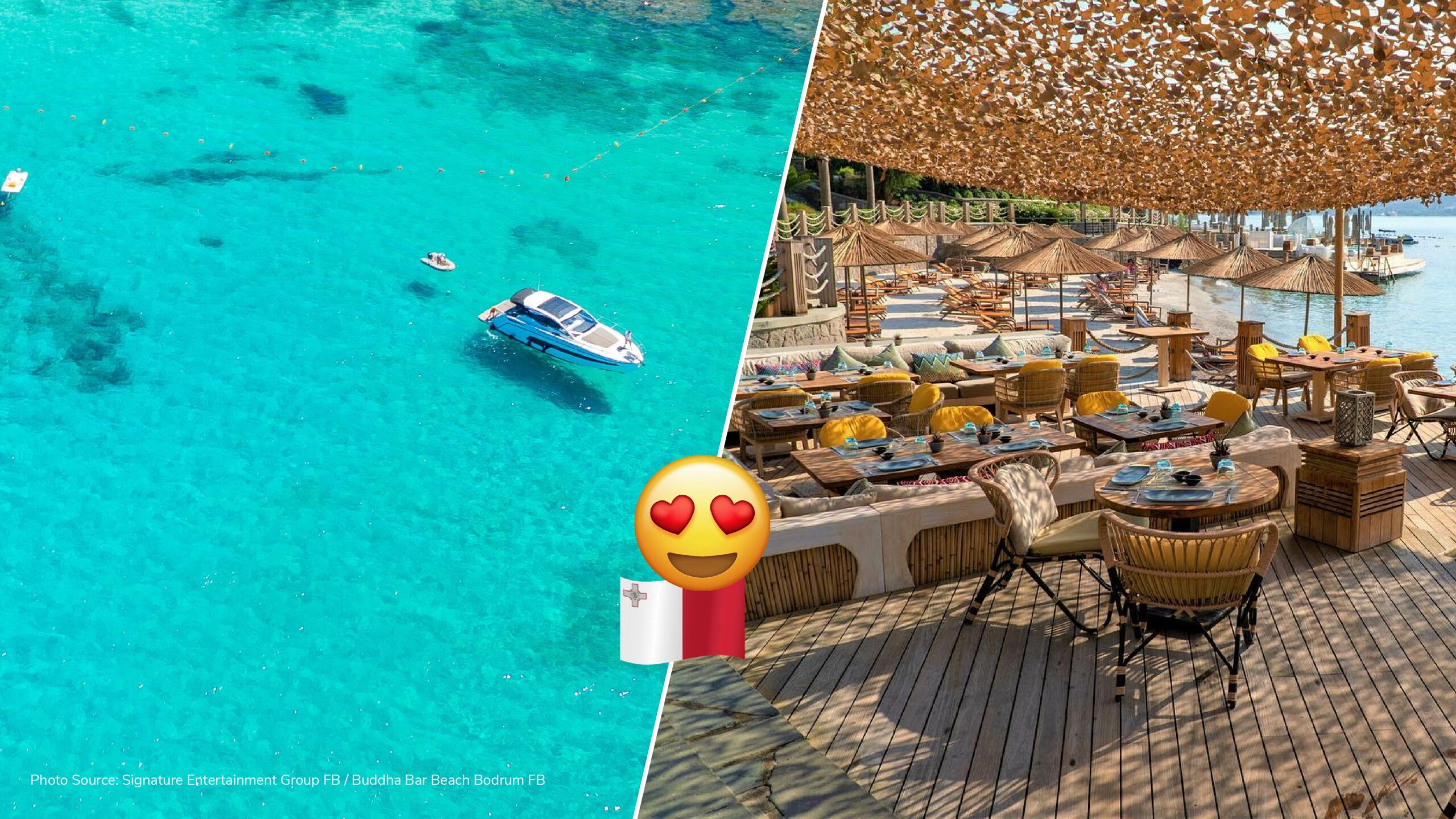 As the Maltese summer begins to approach, with talks of herd immunity and nation-wide vaccination finally within reach, Signature Entertainment Group took to Facebook to share that the legendary international hospitality brand Buddha Bar is coming to Malta in the form of Buddha-Bar Beach.

Who else can’t wait for summer?

The latest MaltaToday survey has revealed that Prime Minister Robert Abela’s trust rating has bounced back with seven points after suffering an all-time low back when Malta hit a surge in COVID-19 cases in March. Abela thus climbs to 47.2% with PN Leader Bernard Grech trailing at 35.8%, his highest trust rating so far.

The survey also notes a halt to the Labour Party’s downward trend, with support at 41.8% and PN at 35.6% with an increase in three and 2.6 points respectively.

The results of this survey suggest that Labour may be ahead with around 26,000 votes, assuming that unsure voters will vote according to their last election choice, with new voters split equally. 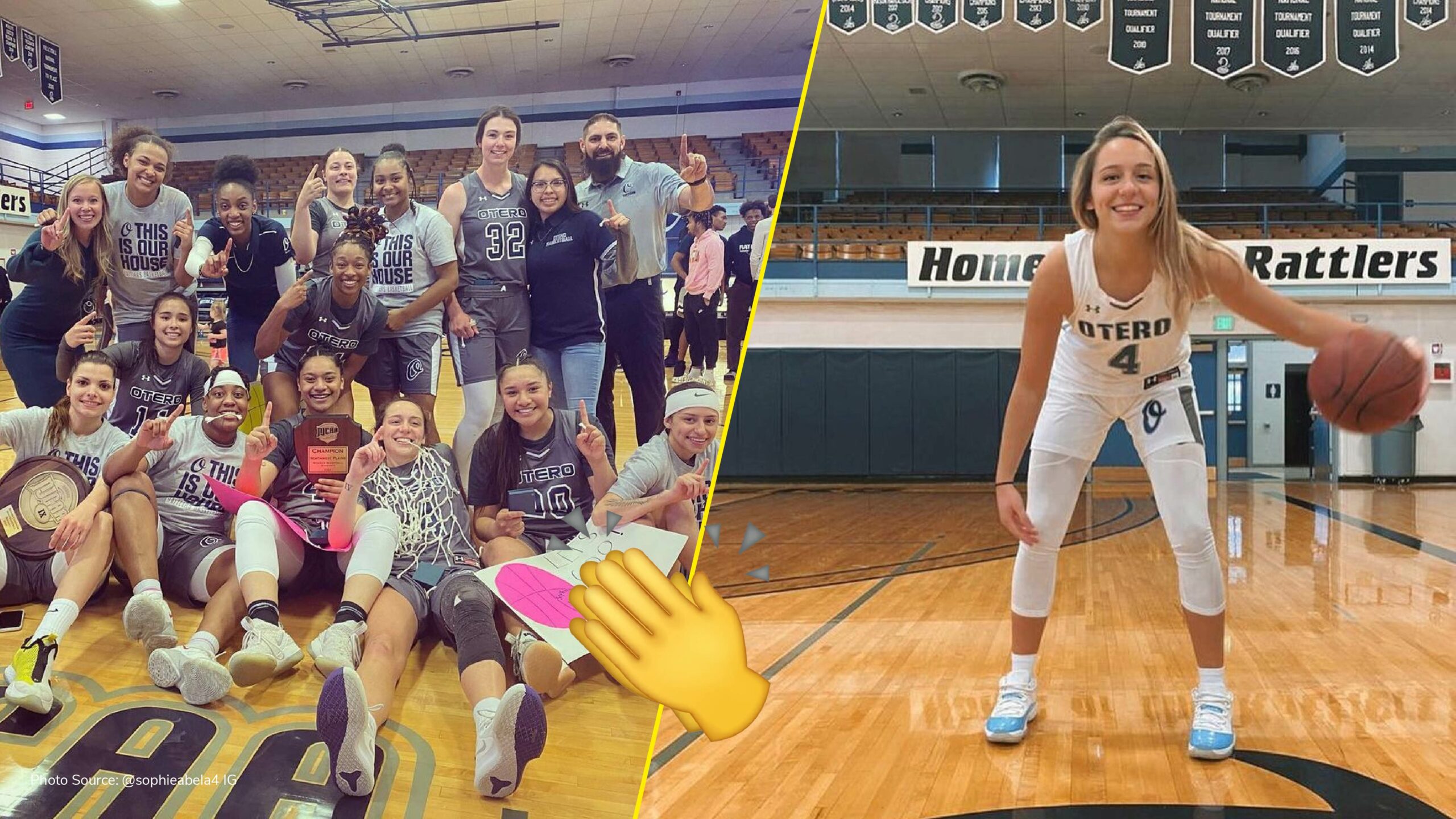 Abela successfully set up the game-winning lay-up after an assistive bounce pass to team-mate Emma Florez Pascual after an intense tied-up game with only 35 seconds left on the clock.

Thanks to Abela and her team’s efforts, OJC will advance to the National Junior College Athletics Association Division I Championship in Texas. 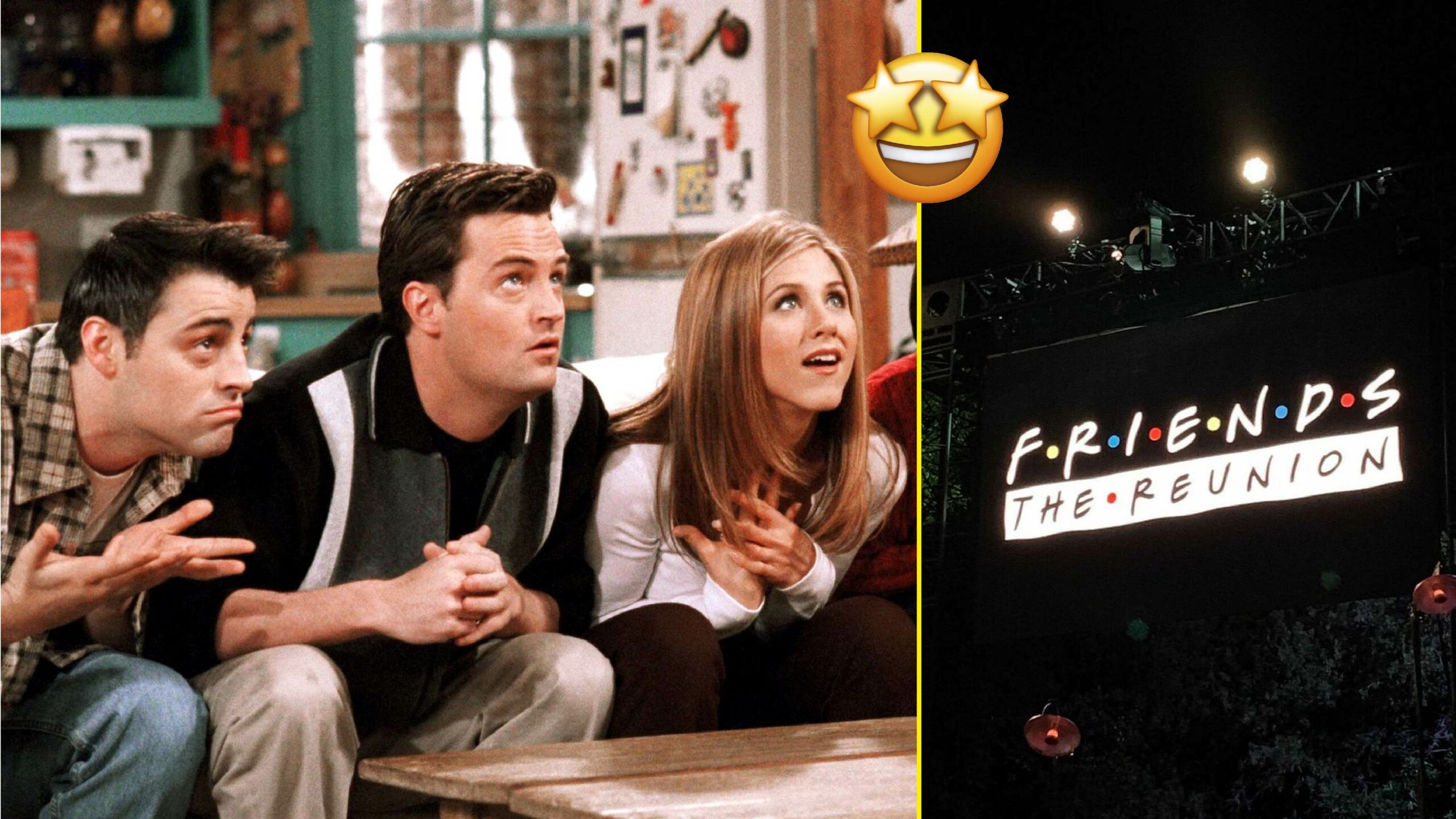 Few television series celebrate as much widespread respect and crossover appeal as the 90s sitcom Friends, and after years of anticipation, the reunion is finally hitting our screens.

The series’ official Instagram account posted a photo teasing the arrival of the special on HBO Max, with fans around the world going wild.

The reunion special will honour the sitcom’s 25th anniversary and will see the cast and crew we know and love return to grace our screens once again.