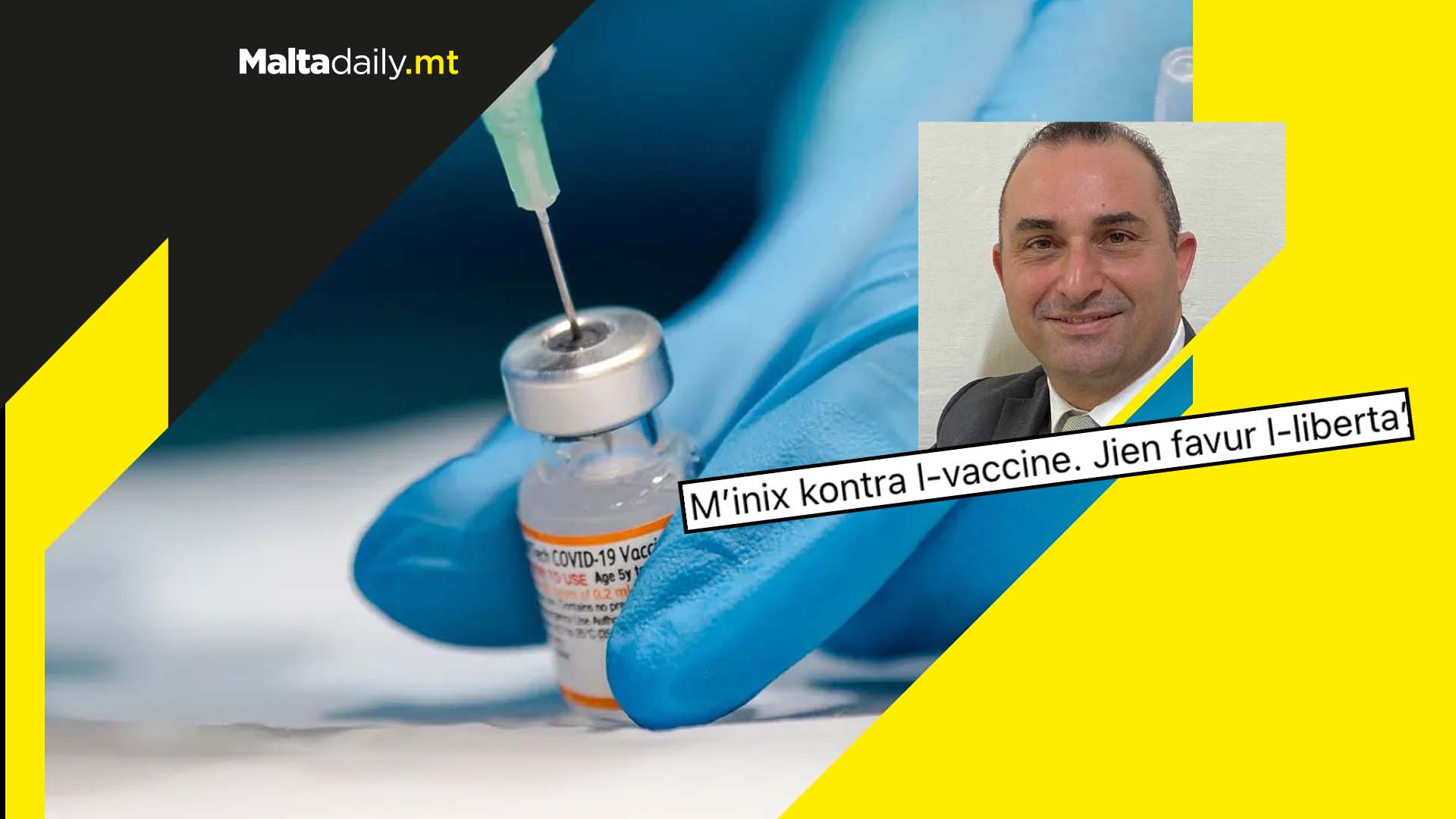 Taking to Facebook, lawyer Franco Debono expressed his disagreement with the government’s decision to make vaccination mandatory for most establishments.

He opened his post by stating that he is not against vaccination and he is in favour of freedom of choice. ‘Whoever wants to take the jab, may do so. Whoever doesn’t, doesn’t.’

However, he said that it will not bode well if the government is ‘sneakily’ taking the road of mandatory vaccination.

He went on to ask several questions about the rate of hospitalisations and the alleged lesser impact of the newly discovered Omicron variant. He reiterated his initial statement calling for people to make their own choices in regards to vaccination.

He concluded his post by suggesting that the government seems to be ‘making up’ for the ‘pathetic restrictions’ by having the people make do with their mistakes.

The post was met with mixed reactions as some agreed with Debono whilst others criticised several aspects of the post. What do you think? 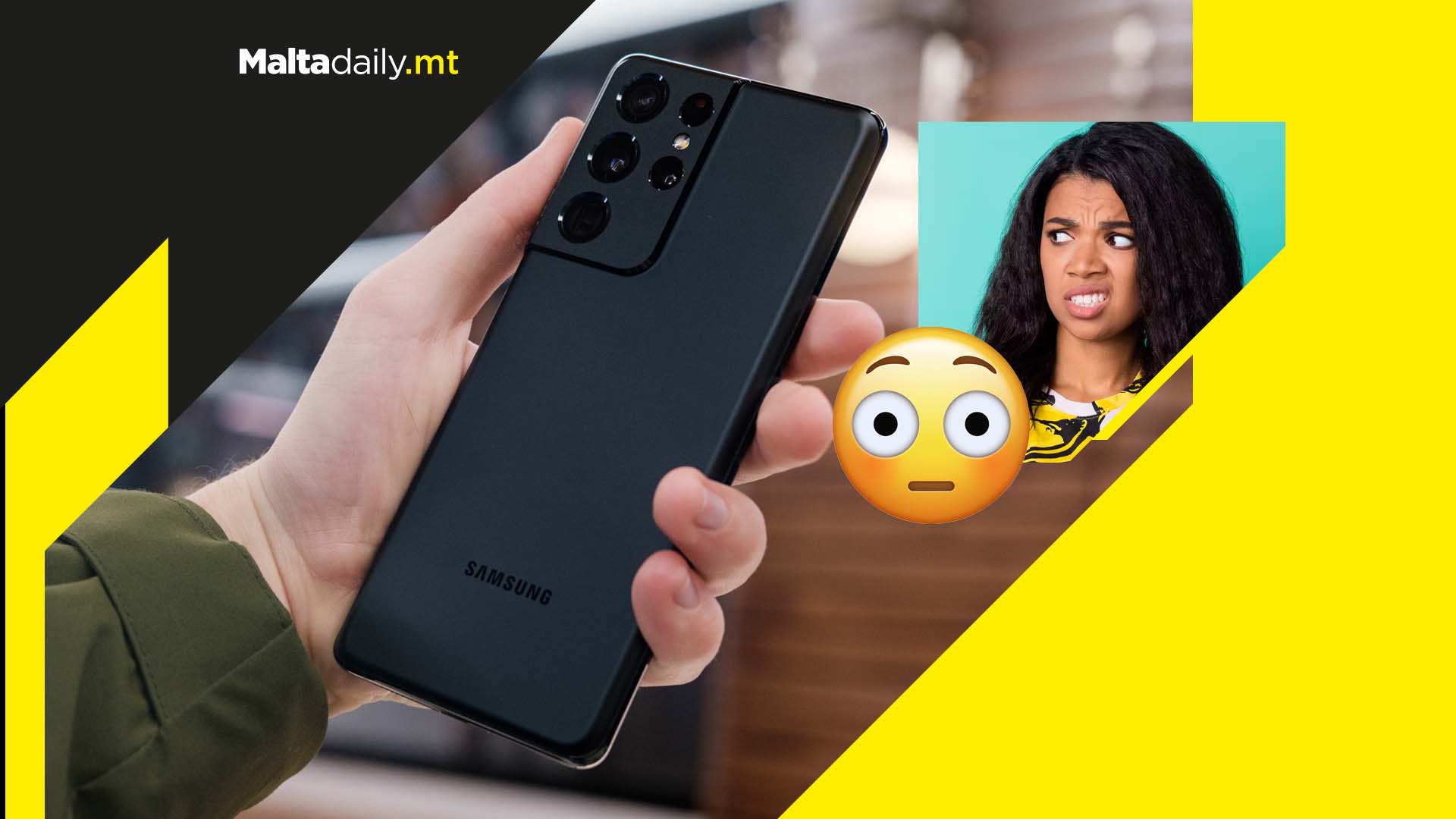 Despite the battle between iPhone and Android raging on for years, a new survey has revealed the status of how the devices fit into the dating game.

British dating app POM surveyed around 3,000 people to see what gives them the ‘ick.’ For those unfamiliar, the ‘ick’ is kind of like a red flag detector – a feeling that you get about a prospective partner that tells you something is off.

Out of all the things that could possibly turn someone off, it seems like owning an Android phone is the top of people’s lists. It overcame every other category, including social media (or lack thereof), clothing, speech, etc.

Why this is the case is beyond us, but running close to this was people who use pet names or talk about oneself in third person. People who wore muscle fit shirts also ended up high on the ‘ick’ list.

78% of women found their partner’s refusal to learn how to drive the biggest ick, whereas 74% of men found dirty or unpainted nails as a turn off.

Interestingly, over half of singles over 30 said it was awful if their partner had a TikTok account. Respondents under 21 found it a huge red flag if a date didn’t have a social media account on the likes of Facebook or Instagram.

Here are some more ‘icks’ people listed: speaking in slang, smoking, laughing at your own jokes, getting food stuck in your teeth, singing wrong lyrics and incorrectly wearing a face mask. 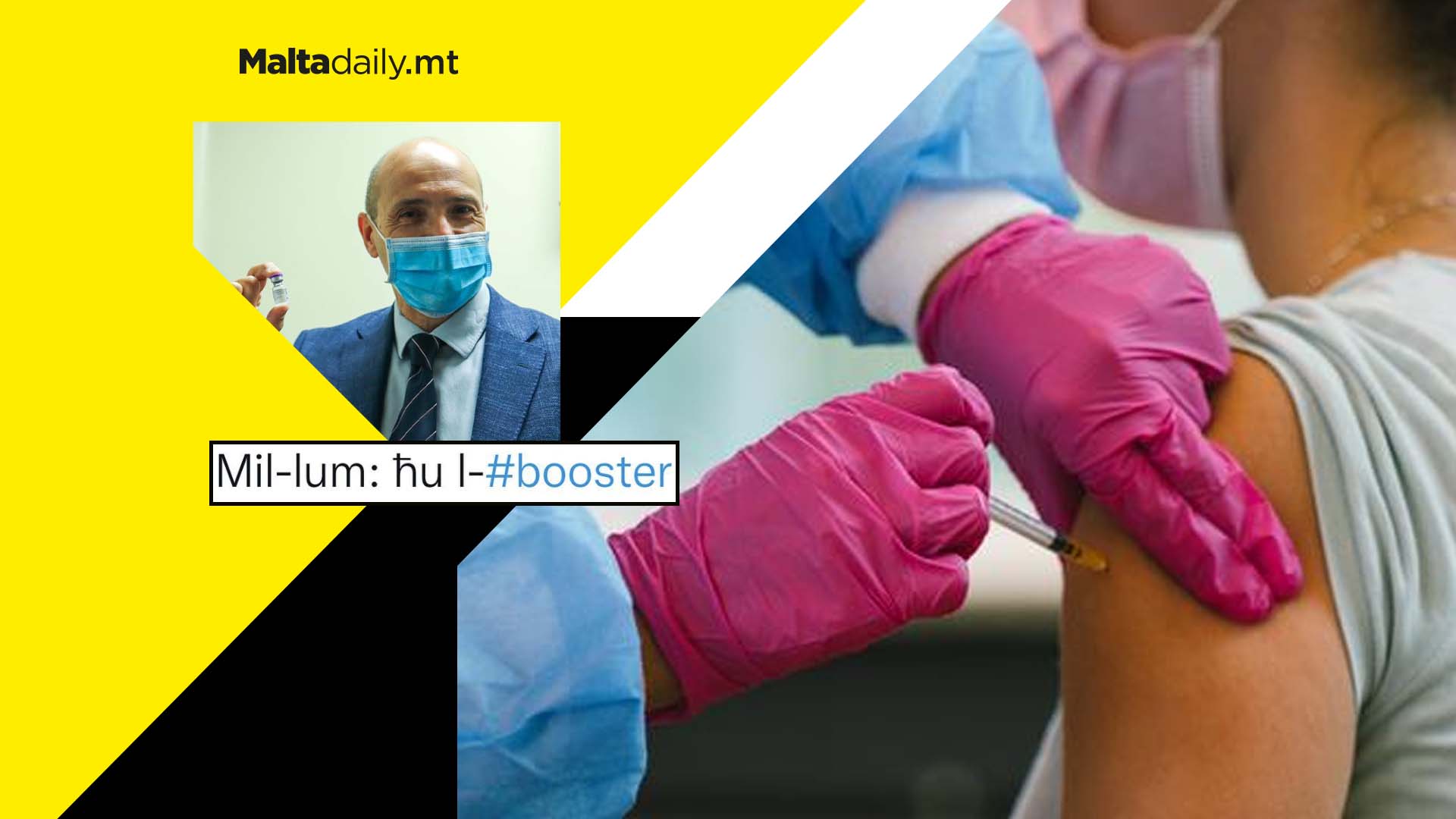 Registrations for all residents over the age of 18 to apply for their booster COVID-19 doses are officially open as of today.

Only open to over 35s until Sunday, Malta’s booster campaign has now been extended to all adults. This comes after new rules were announced last week by Health Minister Chris Fearne.

As of today, all events must be in seated formats and all establishments must close by 1 am. These regulations will remain in force until at least January 17th, when access to cafes, restaurants and other such establishments will be restricted to holders of a valid vaccine certificate.

Certificates will thus come with an expiry date as of that date, with certificates lapsing after three months of the final dose or nine months after receiving the booster.

Healthcare workers are also vaccinating kids aged five to 11, with authorities saying they want to offer every child an initial dose by the end of the Christmas holidays. 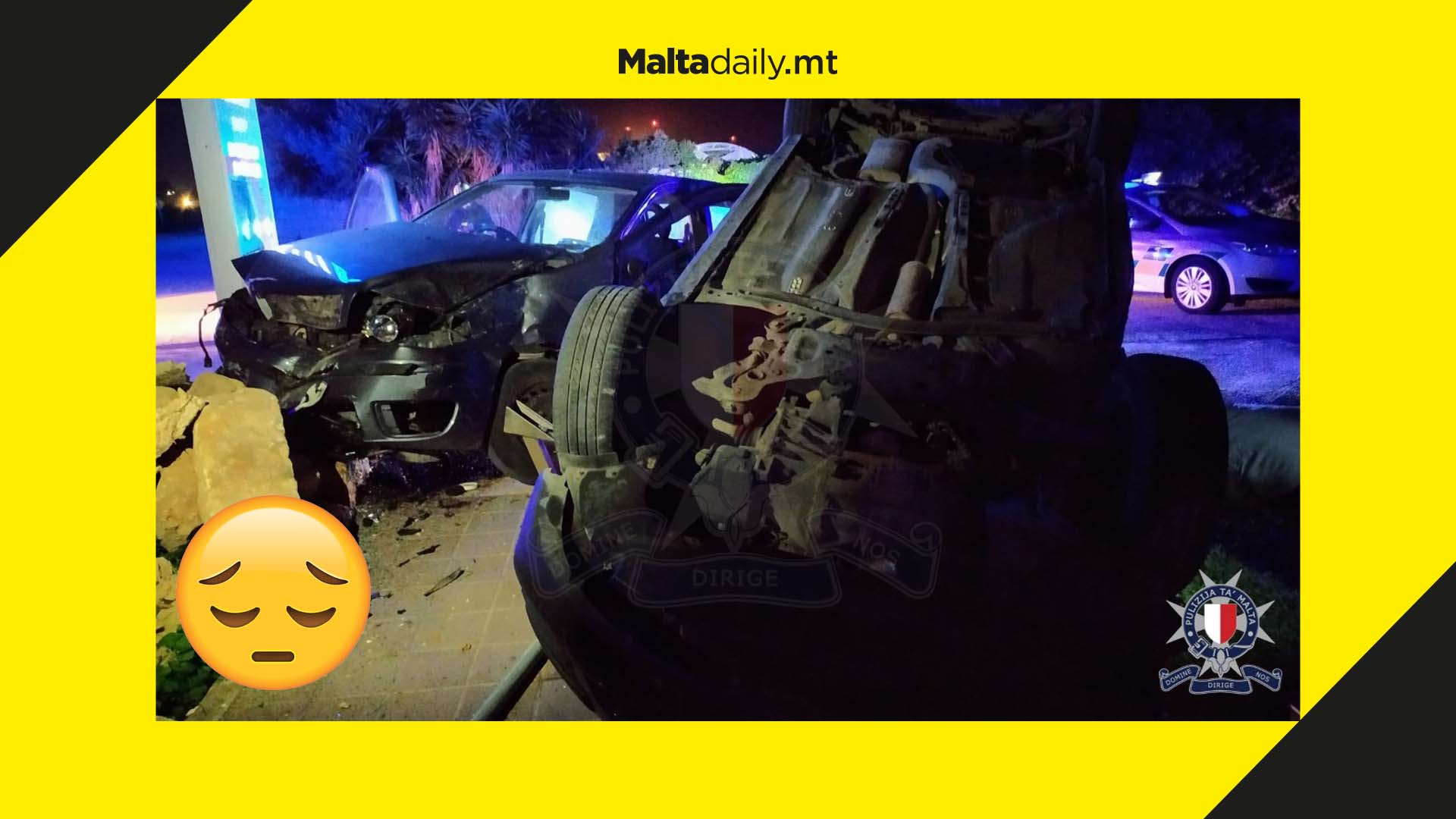 Police were informed yesterday at around 2310hrs that a traffic accident had taken place in the Ta’ Qali area.

In the car with the woman, resident of Hal Tarxien, was another 23-year-old woman resident of Rahal Gdid. They were both, along with the male victim resident of San Gwann, given assistance from members of the Civil Protection Department.

Taken to Mater Dei, the male victim was confirmed to have suffered light injuries, whereas the two women suffered grievous injuries. Investigations are still ongoing.