Law to be reviewed after American tourist was denied abortion access 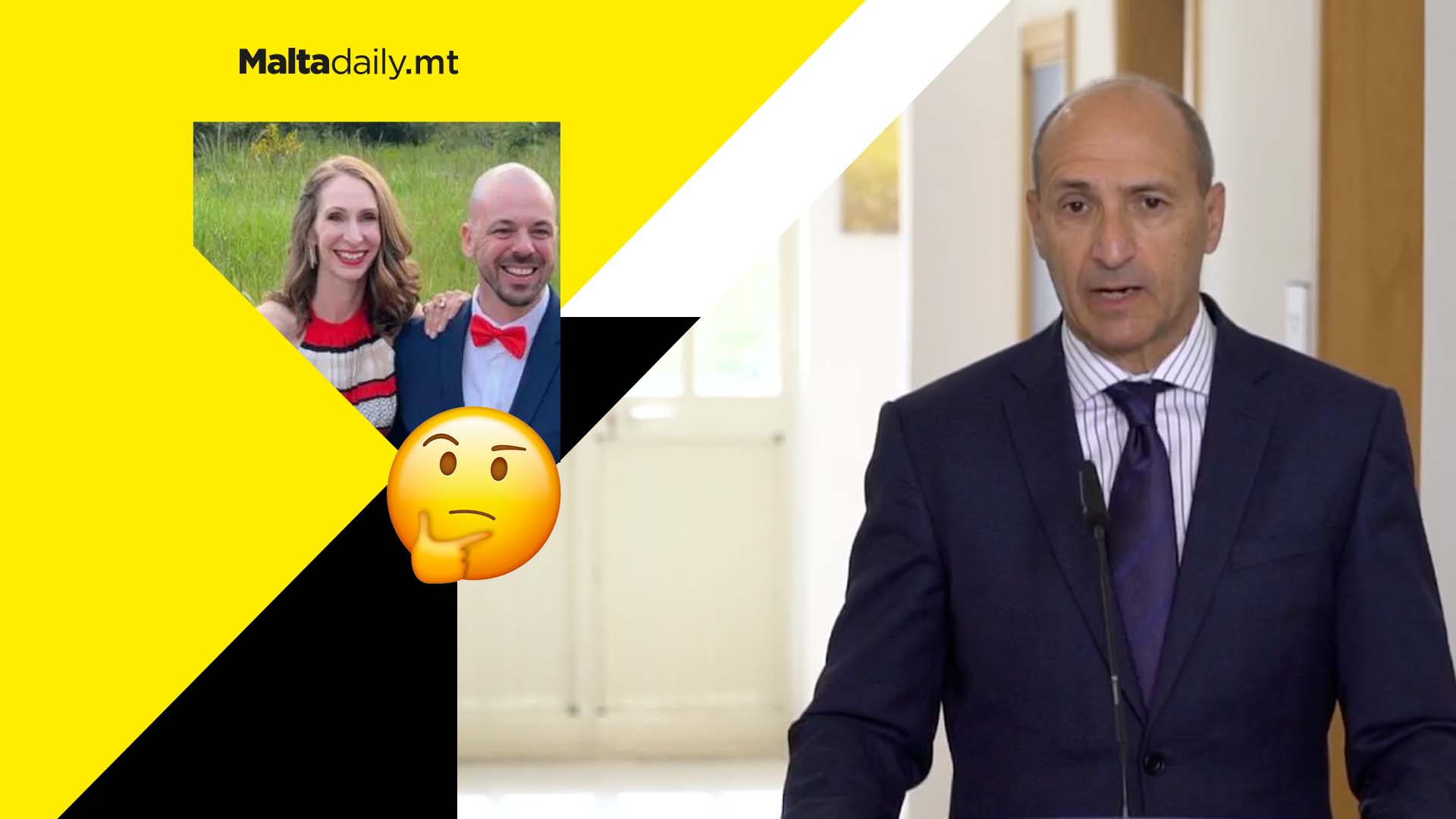 Addressing journalists in a press conference, Health Minister Chris Fearne said that he has asked his ministerial staff to review the Maltese laws to make sure local medical professionals can give care without worry or hinderance.

Answering a question from MaltaToday, Fearne said that the ministry will be studying the Maltese laws in their entirety to identify whether aspects of it could be limiting doctors in their administered care

This comes after an American tourist, Andrea Prudente, was denied access to abortion in Malta after suffering a potentially life-threatening miscarriage. She had to be airlifted to Spain to carry out the procedure.

Fearne said that, given the reassurance of the State Advocate, the state never takes action against the professionals doing their duty. With Malta being the only EEU member state with a blanket ban on abortion, Prudente ended up being treated with antibiotics to minimise the risk of contracting a blood infection as the foetus still had a heartbeat and thus abortion was not allowed. 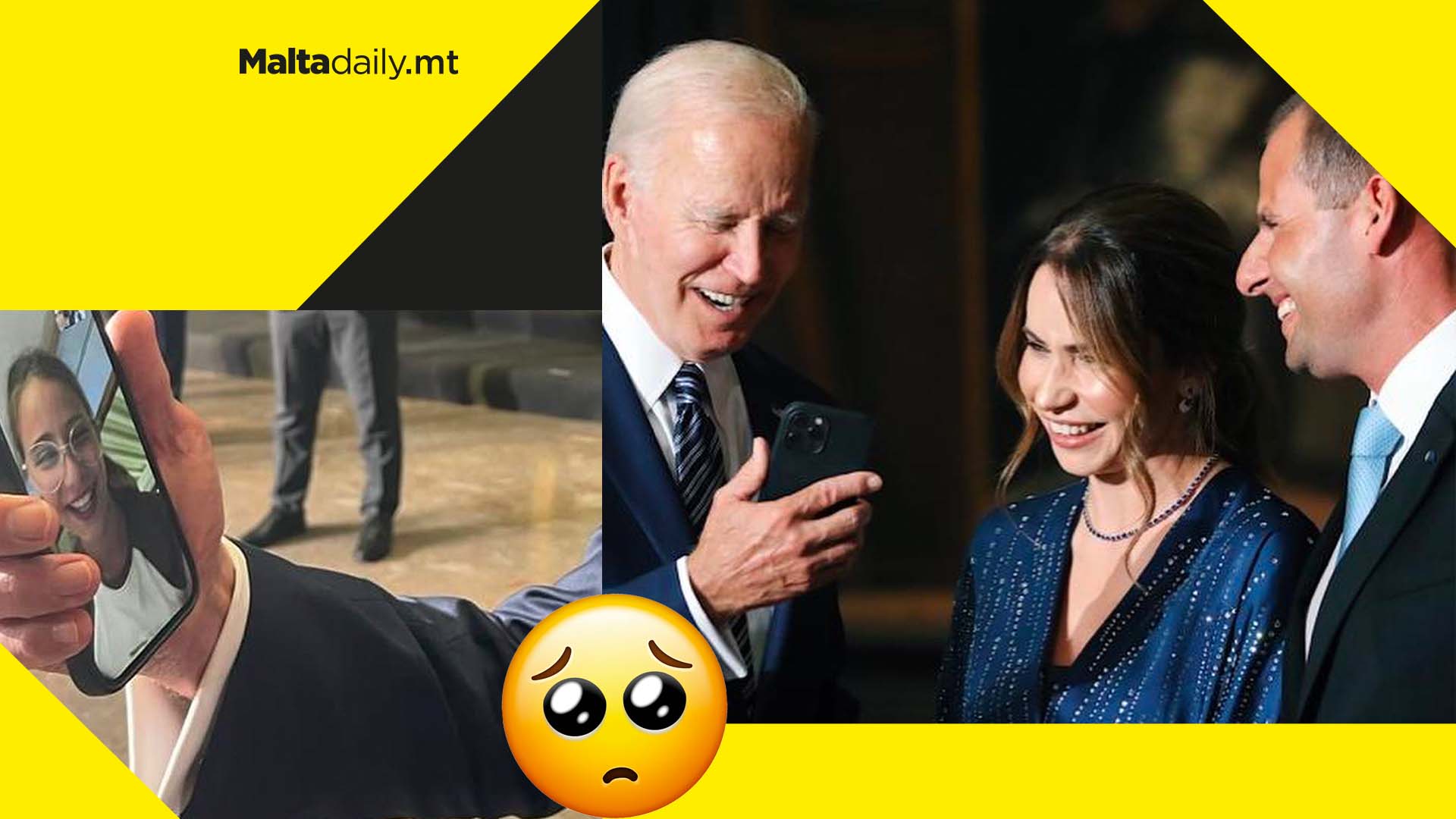 Taking to social media, Prime Minister Robert Abela revealed an adorable moment he shared with US President Joe Biden as they face-timed with daughter Giorgia Mae.

In the images, Robert and his wife Lydia Abela chatted on the phone with Giorgia Mae alongside Biden, with Mae seeming absolutely stunned and excited to have a chat with the POTUS.

The leaders are currently in Spain to attend the EuroAtlantic dinner. The dinner is ceremoniously attended by all EU and NATO leaders in Madrid and gave the leaders the chance to discuss several pressing topics, primarily the Russian invasion of Ukraine. 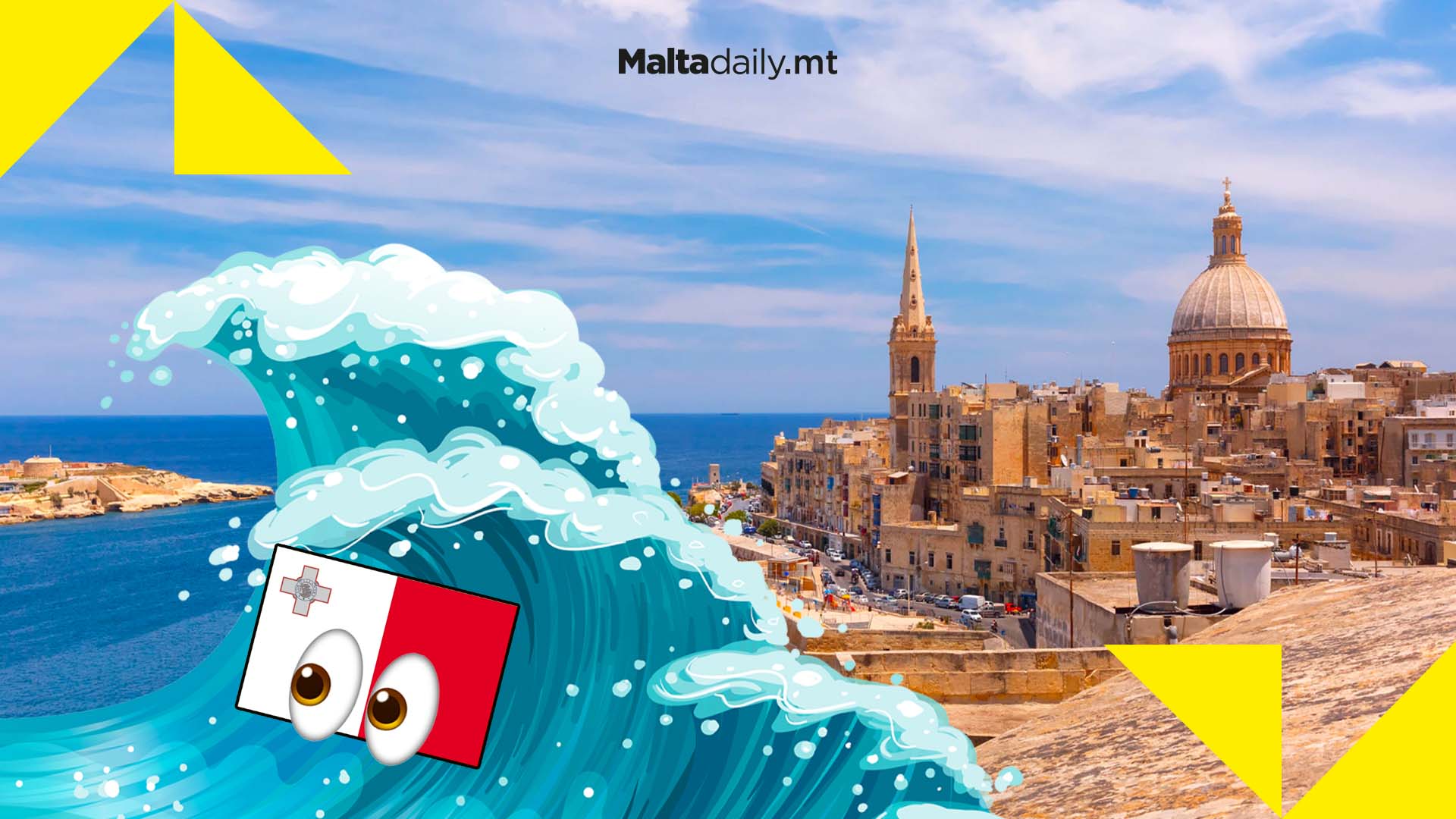 Malta has been informed by UNESCO to set preparations in place for a tsunami which is set to hit within 30 years. The chances of it hitting are a matter of when and not if, the organisations said.

At least one of the island’s coastal towns should have tsunami preparations in place by the end of 2023 as the world organisation urges all Mediterranean coastal cities to become tsunami-ready.

Programme specialist at the Intergovernmental Coordination Group for the Tsunami Early Warning and Mitigation System in the North-eastern Atlantic Denis Chang Seng said that if Malta is surprised by a tsunami, it will be a high impact event because of the many boats and expensive vessels.

The risk assessment by UNESCO refers to one-metre waves in the whole Mediterranean region. Strong tsunamis could move and lift off cars, with weaker ones possibly resulting in walls of water travelling at 65km/h.

The tsunamis are not speculation as they have already materialised back in 2017 and 2020 in Greece and Turkey. Countries need to prepare as if a tsunami can hit tomorrow, Seng informed Times of Malta.

Marsaxlokk has already been taken as a case study and set to become the first tsunami ready location in Malta after satisfying 12 credentials. It is set to join 40 tsunami ready towns and cities in 21 countries. 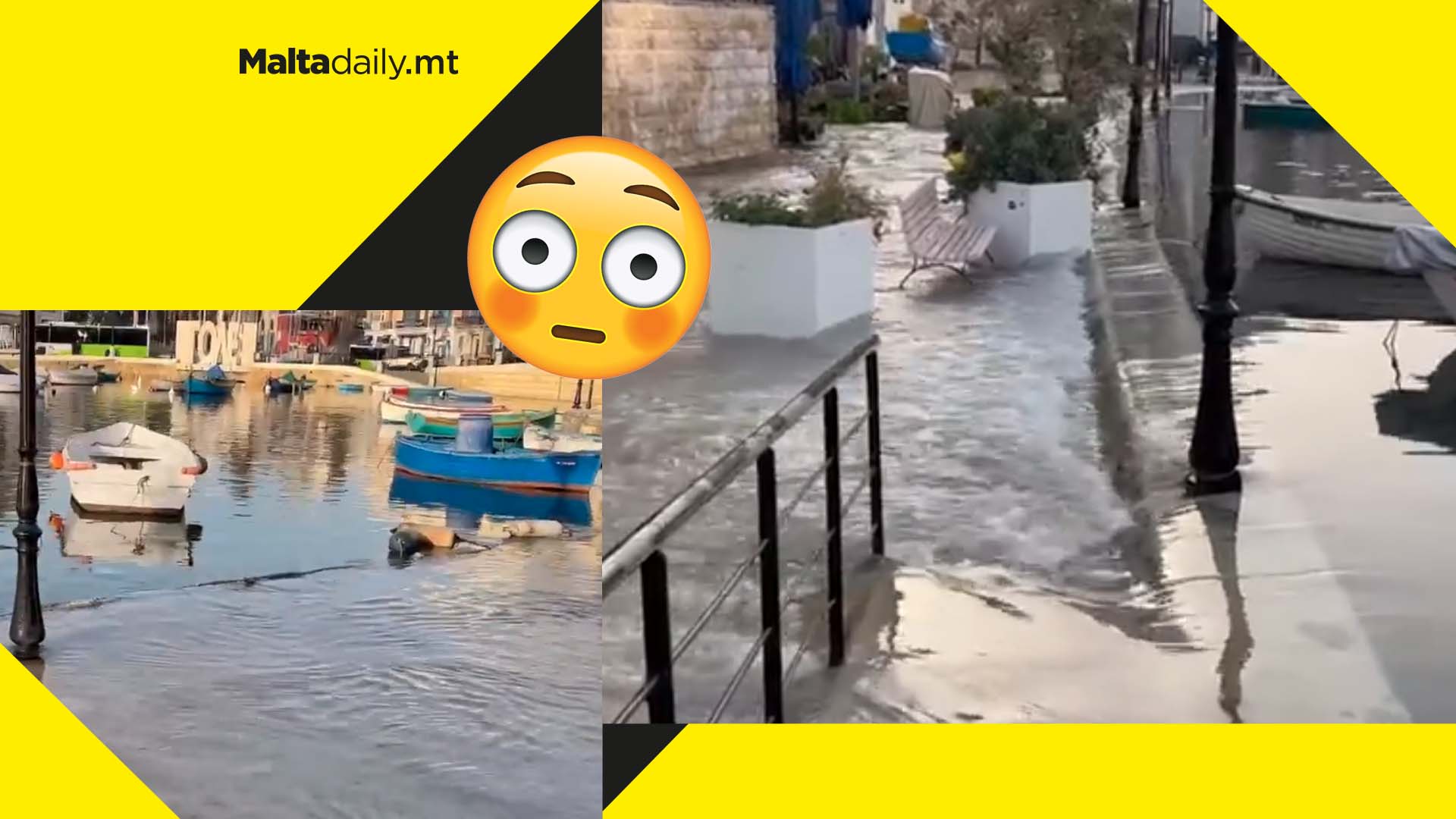 The water flooded the quay area next to the iconic LOVE sign, but no damage to the boats in the area was reported as of yet. However, the water did displace some plant pots which could be floating along. Another instance of this allegedly also occurred in Marsaxlokk this morning. Information about the impact caused is yet to be released.

This also comes as UNESCO warns that Malta is to face a tsunami within 30 years and urges preparations in case of the disaster.