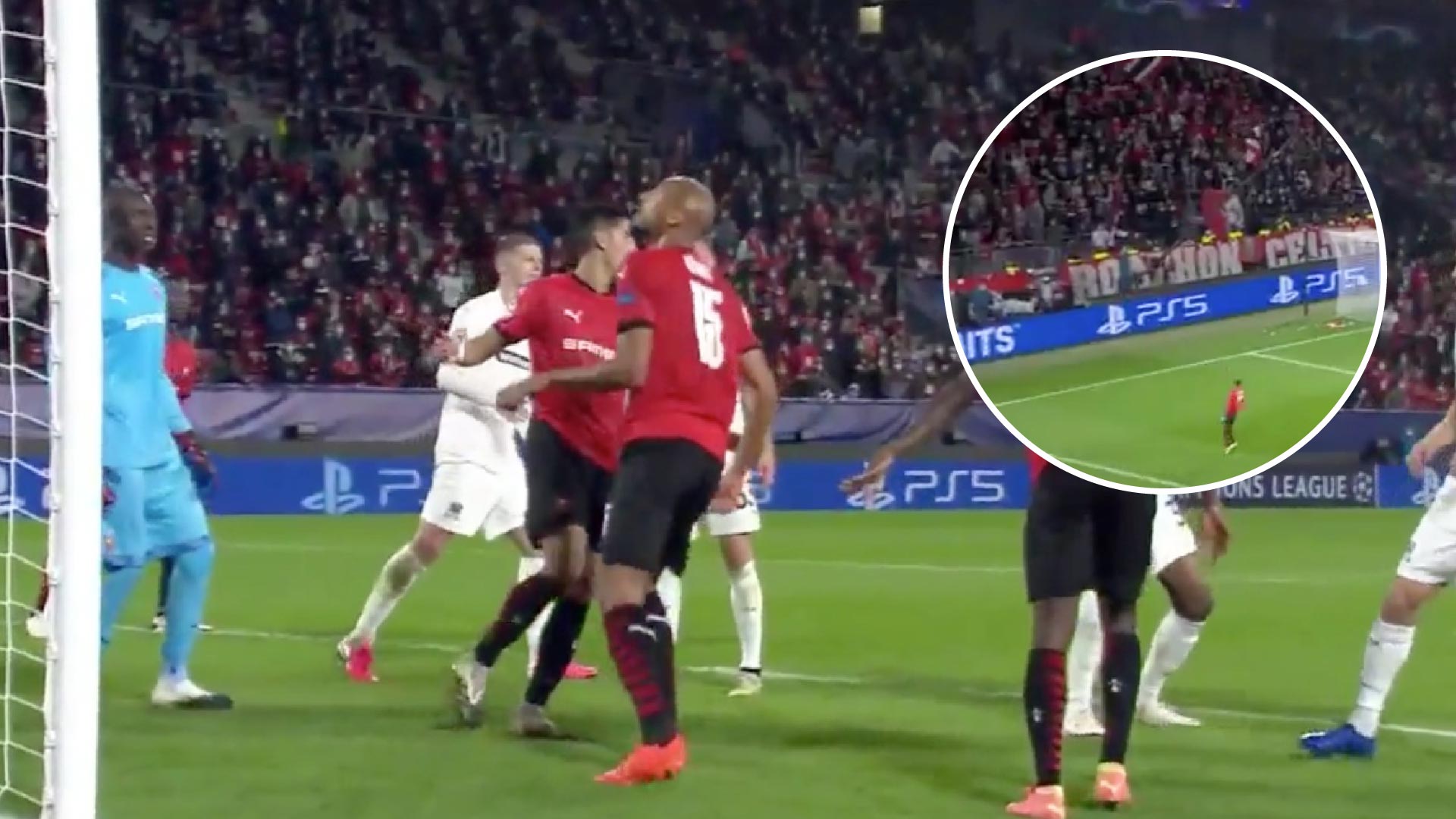 The Champions League opening day fixture of Renne vs. Krasnodar would seem like a typical COVID-era football game, or so one would think.

A peculiar number of football fans were spotted at the French stadium as the home team of Rennes took on Russian-side Krasnodar.

This comes after UEFA’s recent loosening of restrictions which made it permissible to accept 30 percent of fans back into stadiums for Champions League games.

Ronaldo shaves head while in quarantine 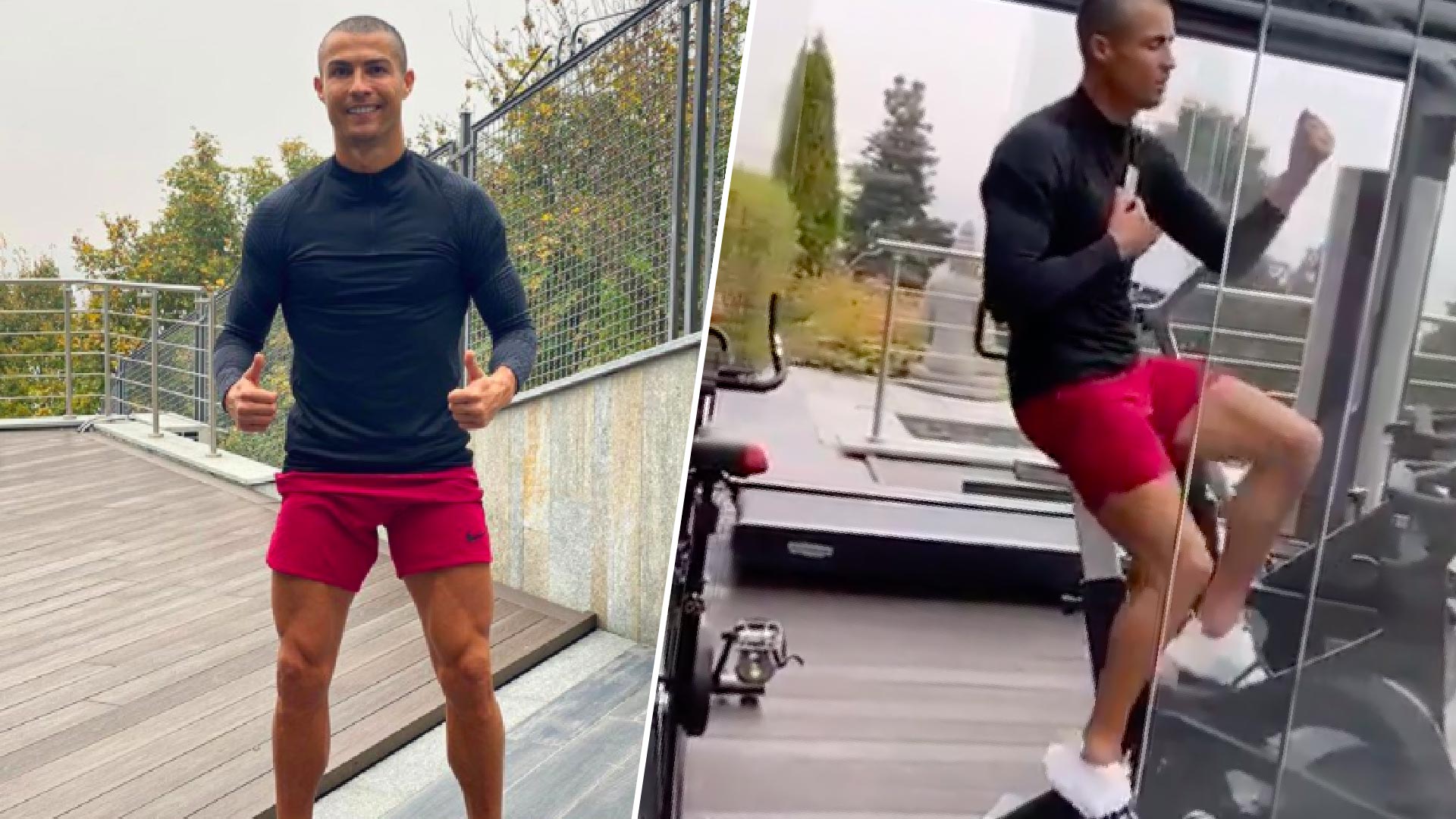 Portuguese football icon Cristiano Ronaldo is well-known for the occasional change of hairstyle but quarantine has clearly pushed him to the limit.

The Juventus star’s girlfriend shaved his head as he is captured in his gym clearly enjoying isolation. 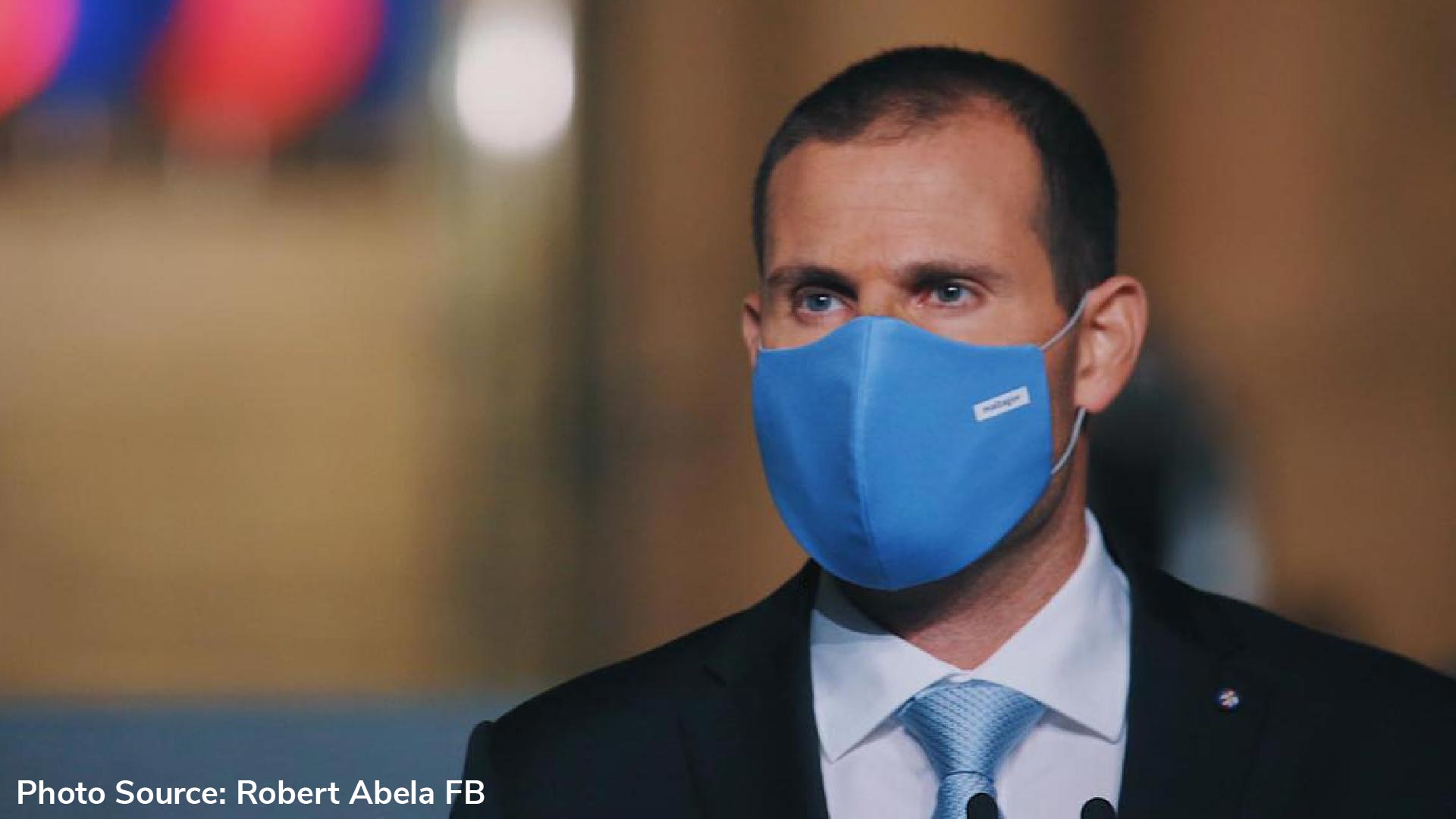 Malta will keep its position on immigration until a migration pact is agreed upon by the European Union.

Abela reiterated that Malta was successfully maintaining a low number of immigrants and warned against the engagement with African countries solely for migration purposes.

The Prime Minister also reported that the recent meetings held with Libya are aimed at strengthening business relationships rather than tackling migration.

8-month jail sentence for man who punched his partner 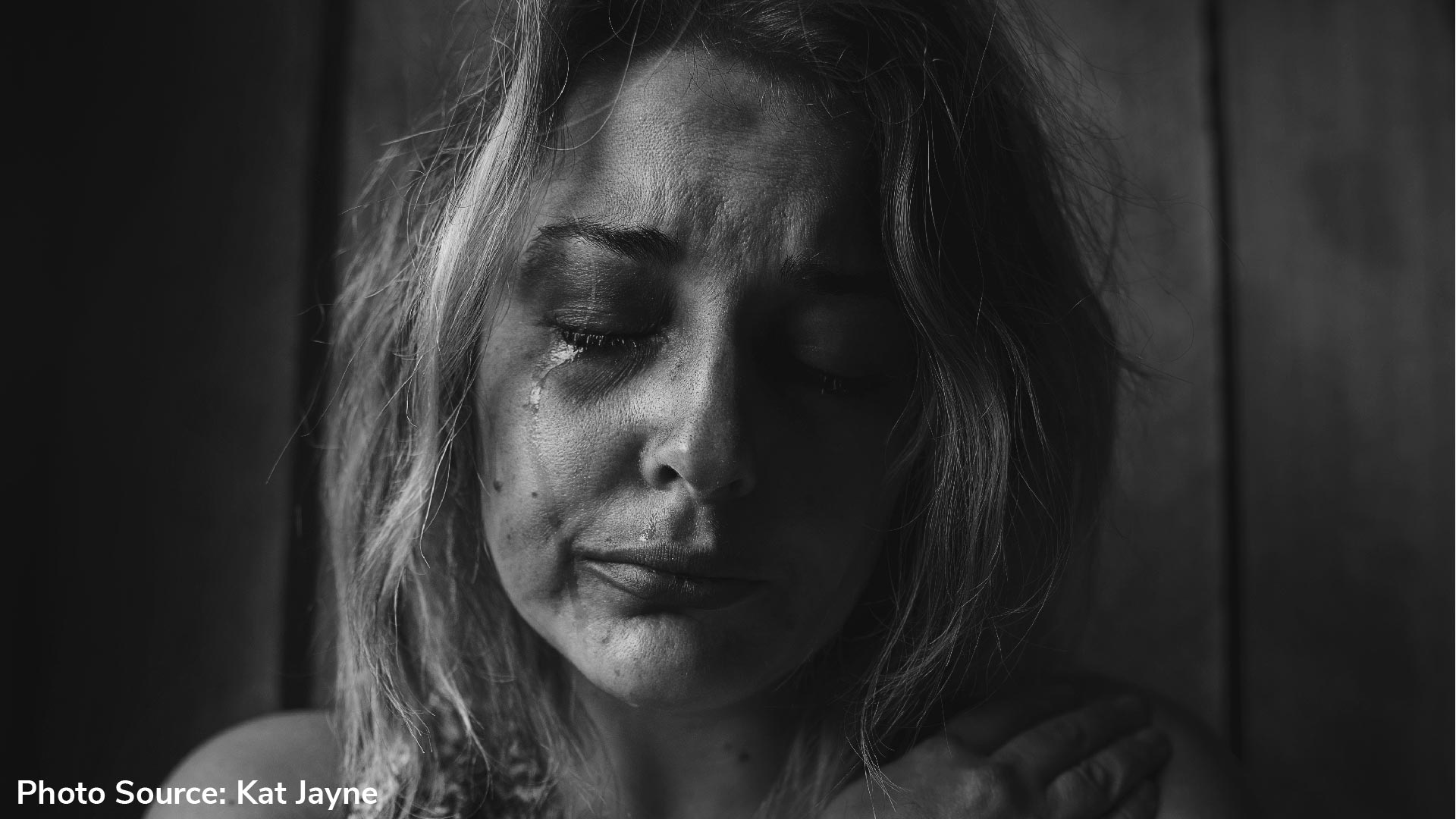 A 33-year-old man has been sentenced to eight months of prison time after injuring his partner following a heated argument over a necklace.

Sylvester Tabone and Anthea Grech are reported to have had an argument on the 6th of January 2019, where both parties claimed that they argued over a missing necklace, which Tabone alleged that Grech stole in retaliation for a previous argument.

Magistrate Joseph Mifsud remarked that he wanted to solidify the Court’s position on the situation, where it does not tolerate this kind of behaviour.