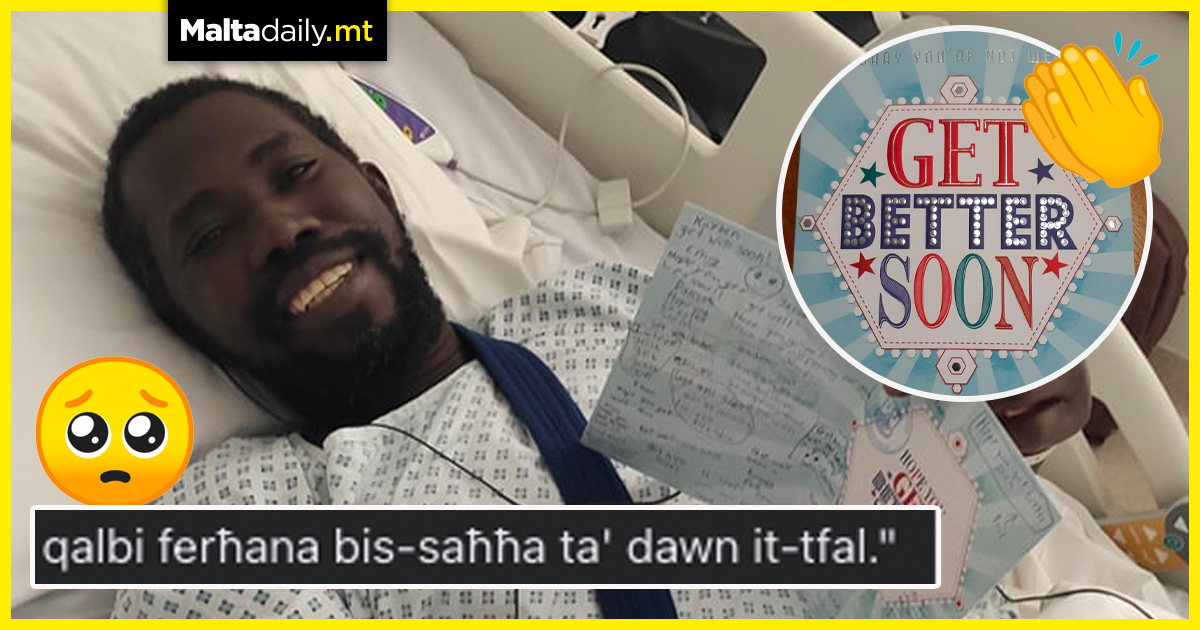 Lamin Jaiteh was pleasantly surprised at Mater Dei Hospital when he received a ‘get well soon’ card by year 7 students from Saint Elias College. The migrant worker was abandoned on a pavement by his employers after suffering grievous injuries on a construction site. The incident sparked national outrage, protests and a court case, with many expressing their solidarity with Lamin.

The secondary school published photos of Lamin holding up the card in his hospital bed after Mr Karl Carabott delivered the heart warming message in the name of the students. Lamin said that despite being physically hurt, his heart is full due to the love and support the students showed him. The inside of the card was filled with comments by individual students, all encouraging him on. The incident also resulted in hundreds of Maltese coming to Lamin’s support, with a fundraiser raising around €31,600 to help him. 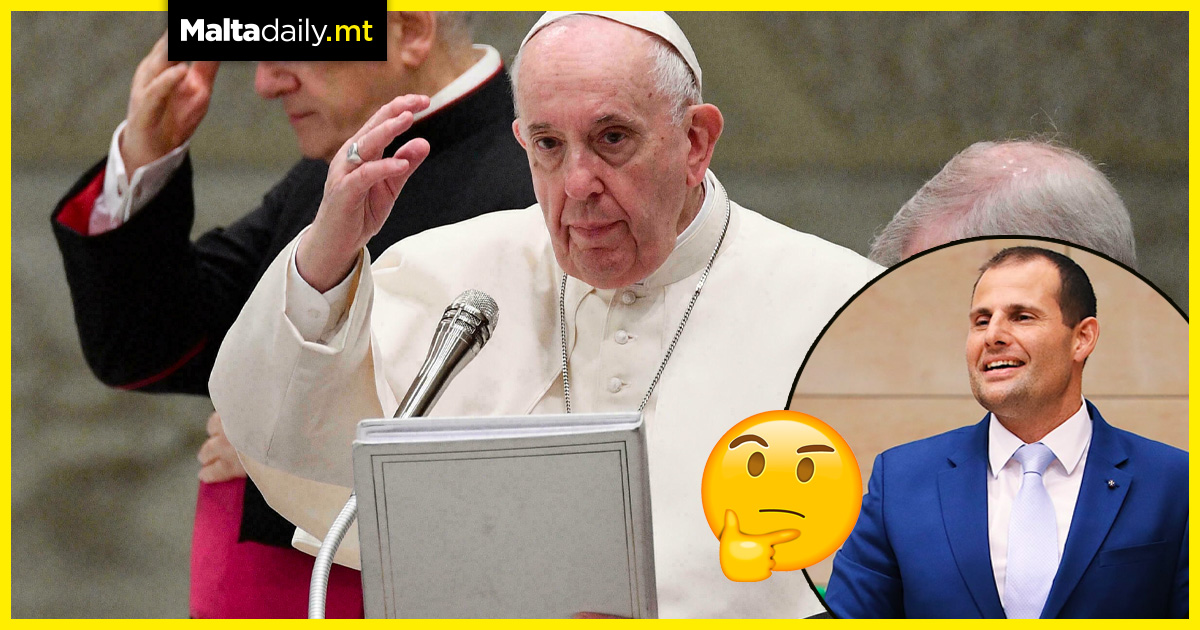 The Pope’s visit to Malta has been postponed yet again amid concerns of a spike in COVID-19 cases but also due to speculation of an election. Times of Malta confirmed that both Valletta and the Vatican have agreed to hold off for the time being, despite December being the month the Pope was set to visit the island. Sources close to the discussion stated that the two main reasons were the pandemic’s resurgence in cases and the possibility of an election announcement.

Governmental sources have revealed that one of the criteria set by the Vatican during discussions was that the visit would not take place within a few weeks, before or after, an election. Times of Malta was also informed last month that Prime Minister Robert Abela’s advisers were positing November as the ideal month for an election.

Abela has since been mum on the reveal, saying that a snap election is not on the cards. Government sources said Malta informed the Vatican that December would be the ideal window for the Pope to visit. Despite Castille singling out the first week of December as ideal for the visit, both parties have since amended the decision, stating that it had to be postponed to 2022 for obvious reasons.

Once a new date for the visit is agreed upon, having been pushed back twice, the visit to Malta will be mark the third pontiff to visit the island. 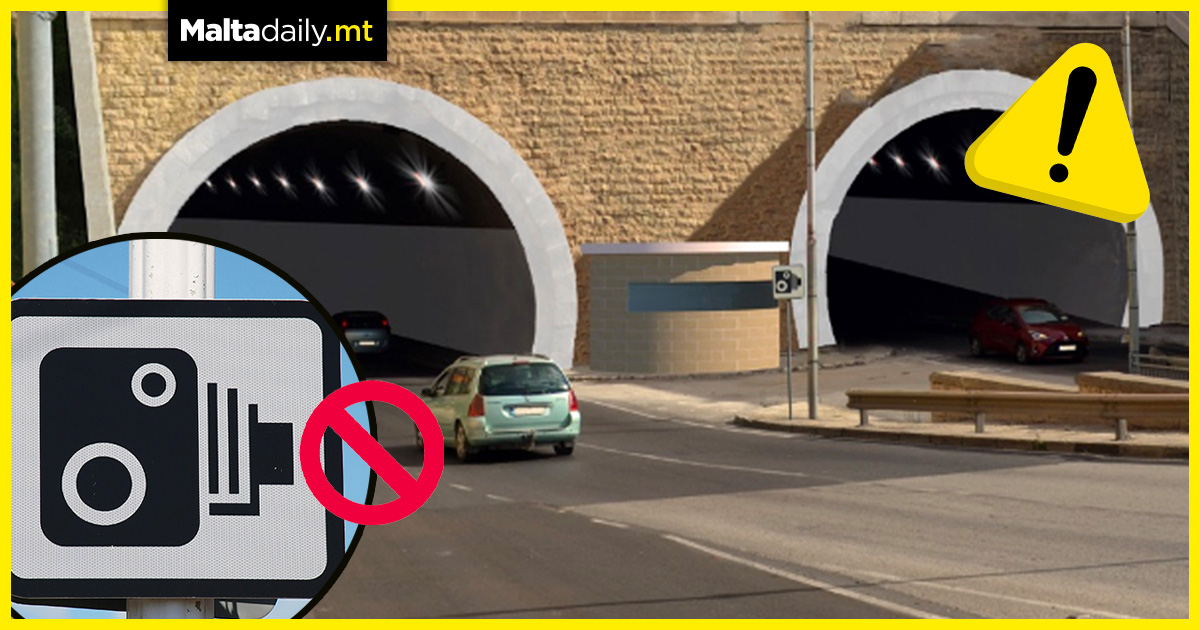 The recommendations came in as a result of projects done by Infrastructure Malta in the area. These include the Marsa-Hamrun bypass and the removal of traffic lights further down. With these interventions, Bugeja stated, traffic is bound to flow better. He also pointed out how the cameras did not solve the problems they were intended to solve. It made more sense to just remove them entirely, with another area currently being sought after to place them there. Studies on where accidents happen are being done, with the Home Affairs Ministry and the Local Enforcement Agency participating in the study. 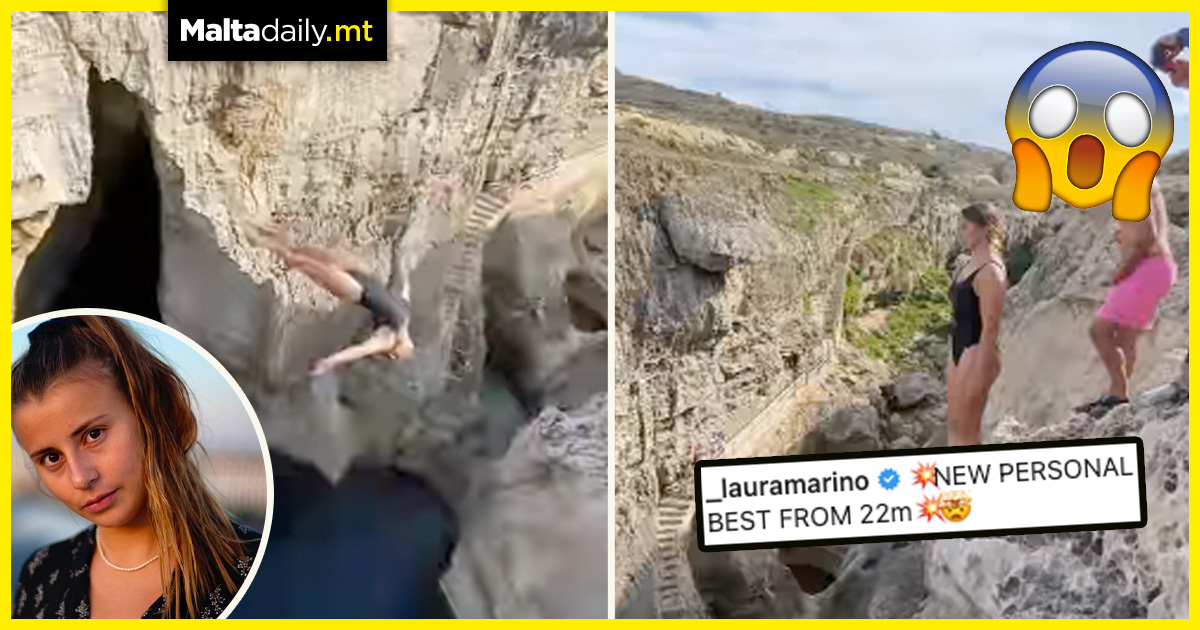 Footage uploaded to Instagram shows French woman Laura Marino achieving her personal best jump after diving a 22-metre cliff in Gozo. The amazing feat was carried out in Wied il-Mielah, Gozo, with the 28-year-old professional diver stating this was her new personal best.

Marino stated that it would have been difficult to end her trip to Malta in a better way. She thanked her team for the incredible energy, with the jump garnering the attention of thousands, and many locals congratulating her incredible location. It’s such a blessing to see our sister island provide the landscape necessary for such records to be broken.

Marino herself is a World and European champion, having also competed in Rio de Janeiro 2016 Olympics. And we cannot help but point out how magnificent it looked as she leapt off the edge.