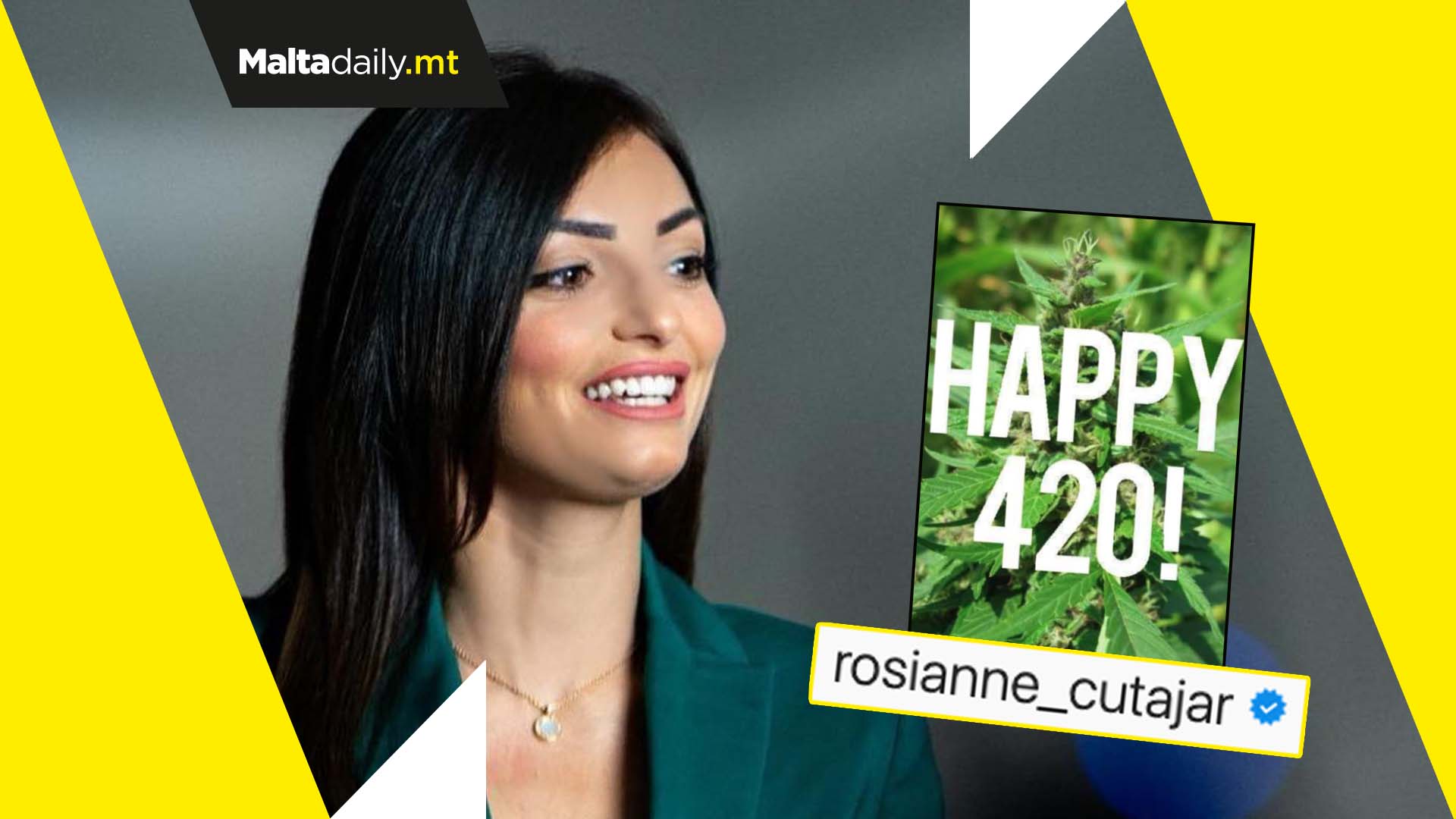 Labour MP Rosianne Cutajar took to her Instagram story to wish her followers a Happy 4/20, a day associated with the smoking of cannabis.

The MP has been very outspoken in the past about the cannabis reform and the responsible use of the drug. She even suggested several proposals for its use before the bill was approved.

Back in December of last year, Malta became the first European country to make cannabis legal, with the white paper having been published in March of 2021.

The law was no stranger to controversy however. The Opposition and several other organisations expressed their concerns about the law, whereas on the other hand, a Malta Cannabis Authority was set up to disseminate accurate information and services associated with the legal use of the drug.

Man dies after being hit by car in Marsa 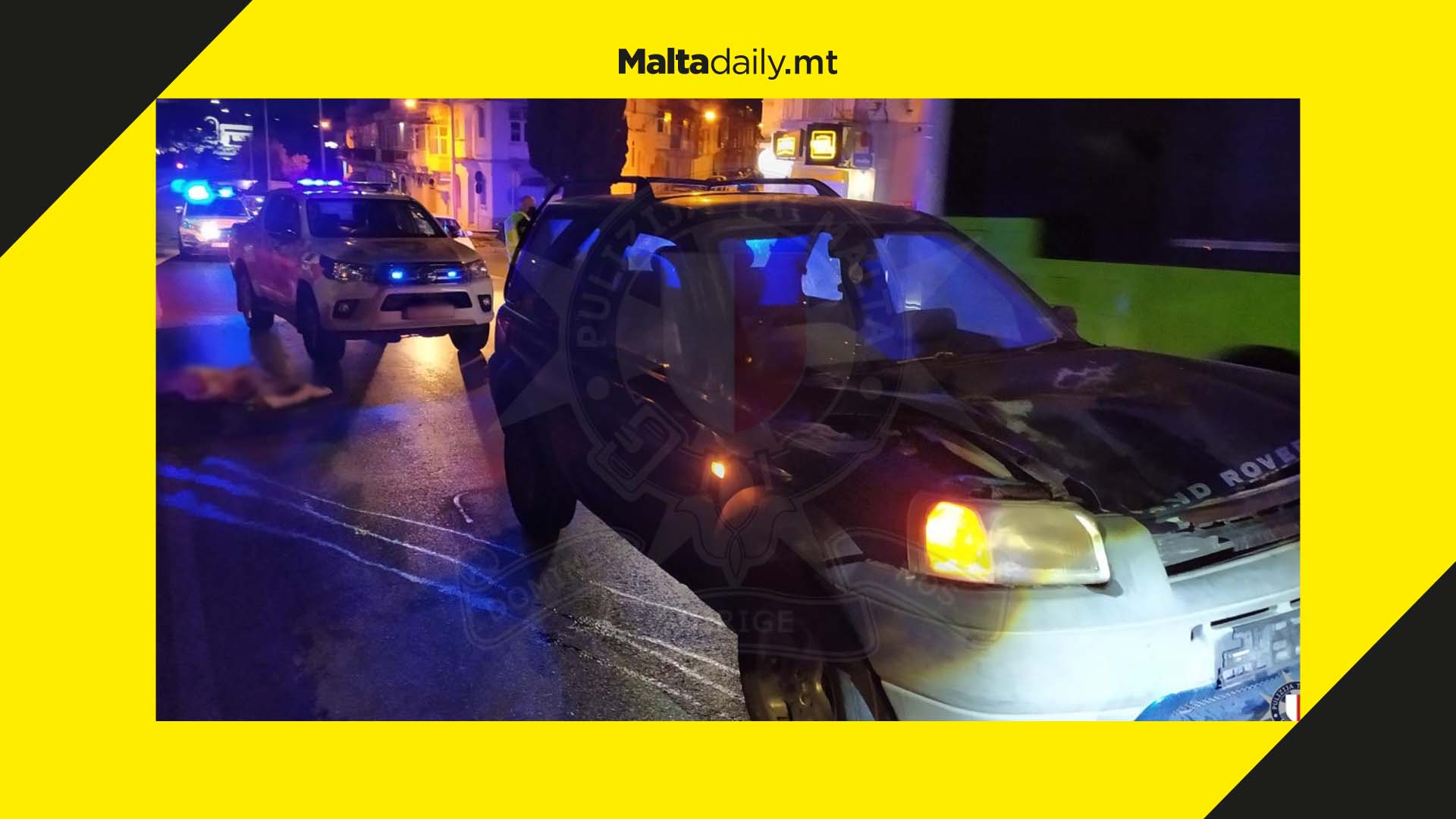 A 24-year-old man from Sudan was hit by a car on Tuesday evening, leading to his unfortunate passing. The accident took place at around 8pm in Triq Dicembru Tlettax.

Police said that the victim was hit by a Land Rover Freelander driven by a 37-year-old Paola resident. A medical team which convened on the site certified the victim as dead on the scene.

A police investigation is ongoing whilst Magistrate Victor Axiak leads an inquiry. 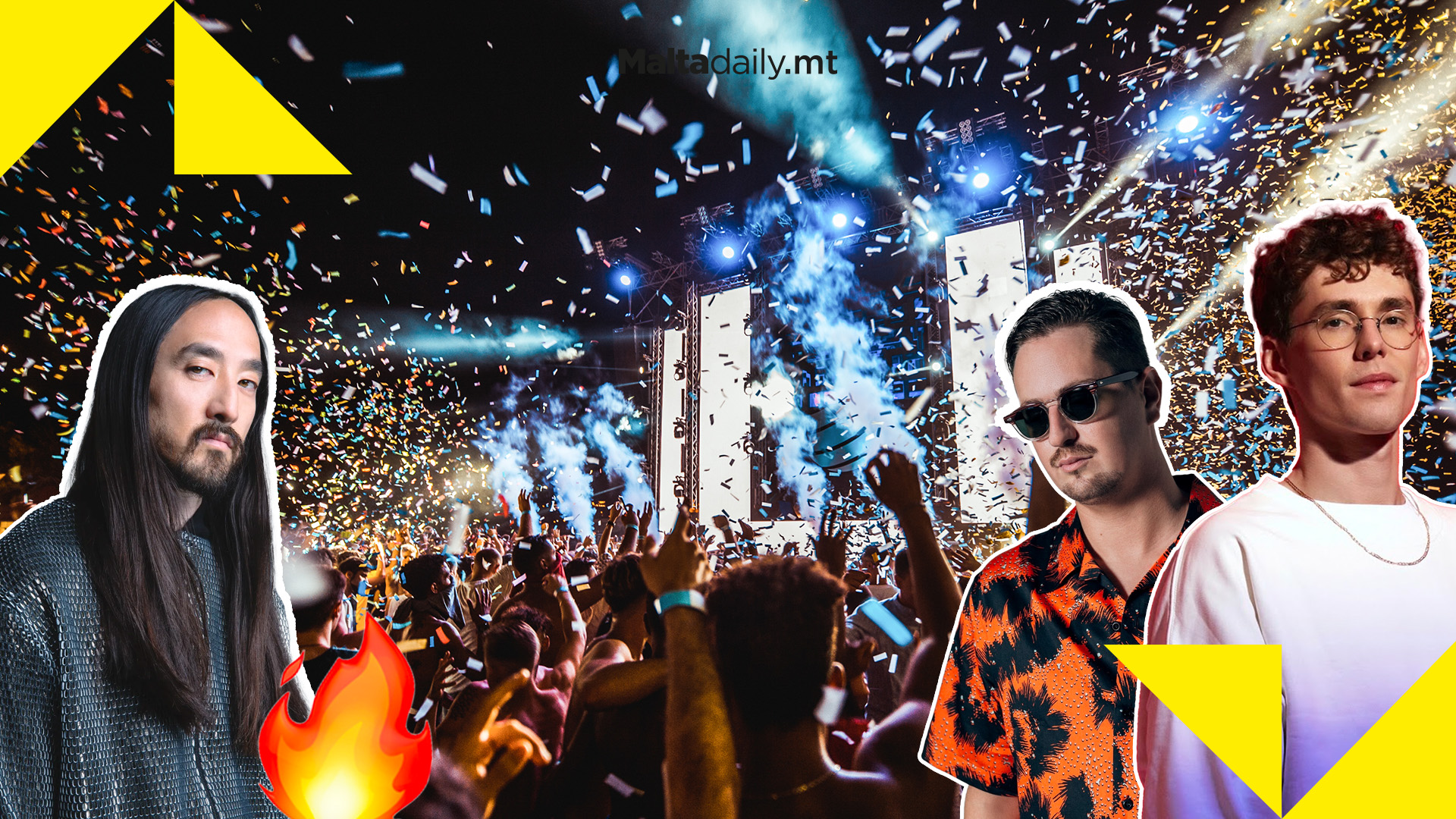 World Club Dome Malta has just unveiled its acts for this year’s edition, including a star-studded line-up of international DJs such as Steve Aoki, Lost Frequencies, Robin Schulz, Regard, Stella Bossi and many more!

Big City Beats World Club Dome Island Edition will take place in Malta between the 5th and 7th of August and will also host a line-up of recognisable local acts such as Carlo Gerada, Debrii, D-Rey, Koroma, Miggy, Mux, Mykill and many more to follow!
This is the second year that World Club Dome has touched base in Malta, with the first iteration taking place back in 2019 in the form of Road to World Club Dome Malta at Gianpula Village.
#MaltaDaily
TAGS: festival, Lost Frequencies, malta, Robin Schulz, Steve Aoki, World Club Dome

‘I will never condone hunting’ hits out Animal Welfare Commissioner 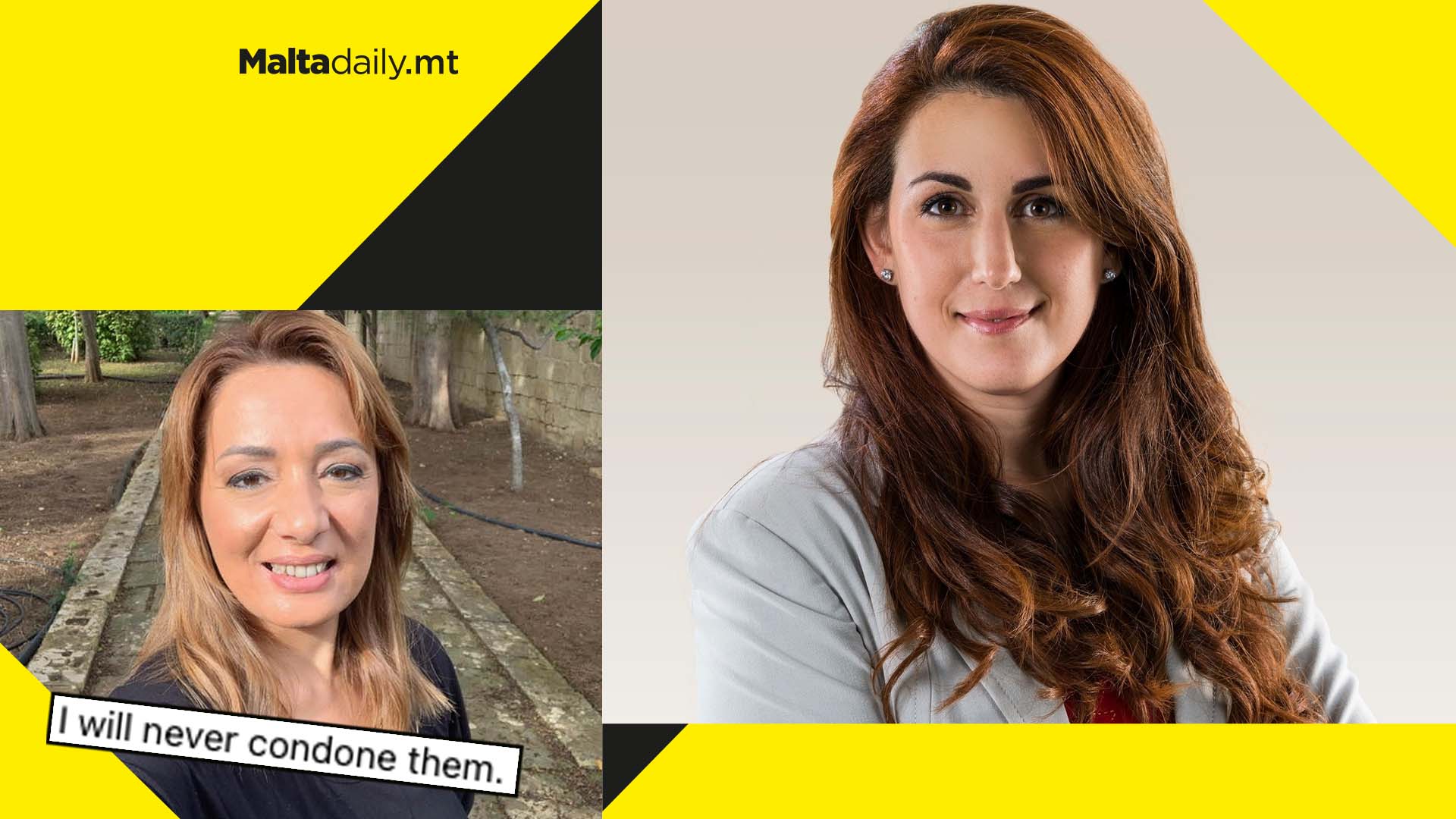 The comments come days after Alicia Bugeja Said, who is responsible for animal rights, welcomed the news that a court allowed the spring hunting season to open as planned.

In a Facebook post, she said that she is ‘satisfied with the work done to safeguard the traditions that make us Maltese’.

In response, Alison Bezzina said that, as the Animal Welfare Commissioner, legal hunting was not within her remit as it was not considered cruel according to the Animal Welfare Act. However, she said that, personally, there were only two scenarios when killing an animal could be justified.

‘If the animal is in distress, and killing them is the merciful thing to do. If your life, safety or health is on the line and dependent on killing an animal’ highlighted Bezzina.

This year’s spring hunting season for turtle doves and quals opened on Easter Sunday, but was met with much controversy. BirdLife Malta criticised the decision to allow the hunting of turtle dove and tried to stop the season. Turtle-doves being included in the hunting season ended a moratorium on spring hunting for the species which was introduced in 2017 after the European Commissioner threatened legal action.

The bird is currently deemed a vulnerable species, but a court turned down BirdLife Malta’s request, allowing the season to go ahead as planned until the 30th of April.

Today (19th April 2022), Alicia Bugeja Said also spoke out against the ‘massacre’ of protected marsh harriers at Delimara, saying that she condemns such an act without reserve. ‘I hope that justice is done against such an act so that those who practice respectfully are not condemned for the acts of those who don’t.’